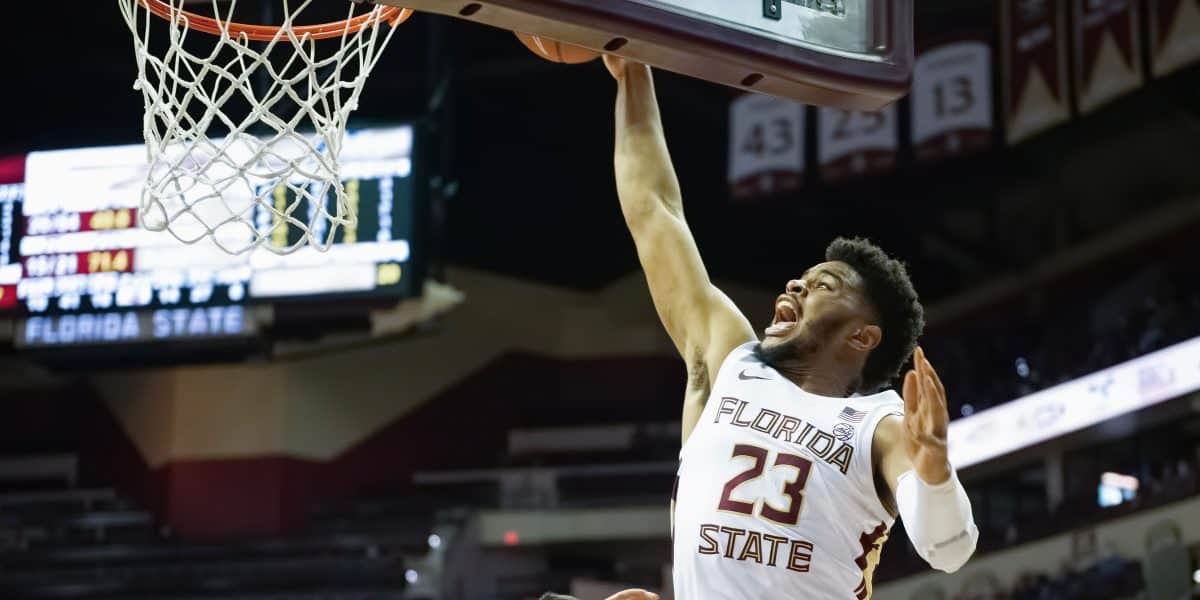 Florida State was the last Atlantic Coast Conference team to open the season. But the defending league champs showed they […] 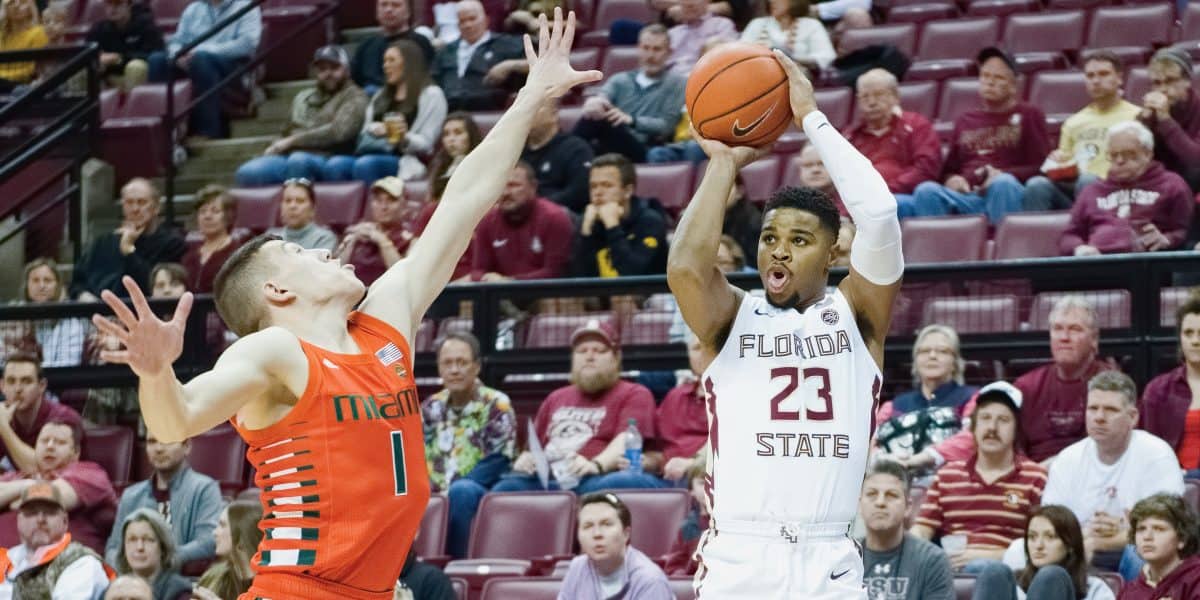