Jordan Travis’ college career began at Louisville. He opted to transfer late in his freshman season in 2018 and landed […]

Mike Norvell and the coaching staff saw plenty that they liked when they reviewed the film on Sunday and Monday. […] 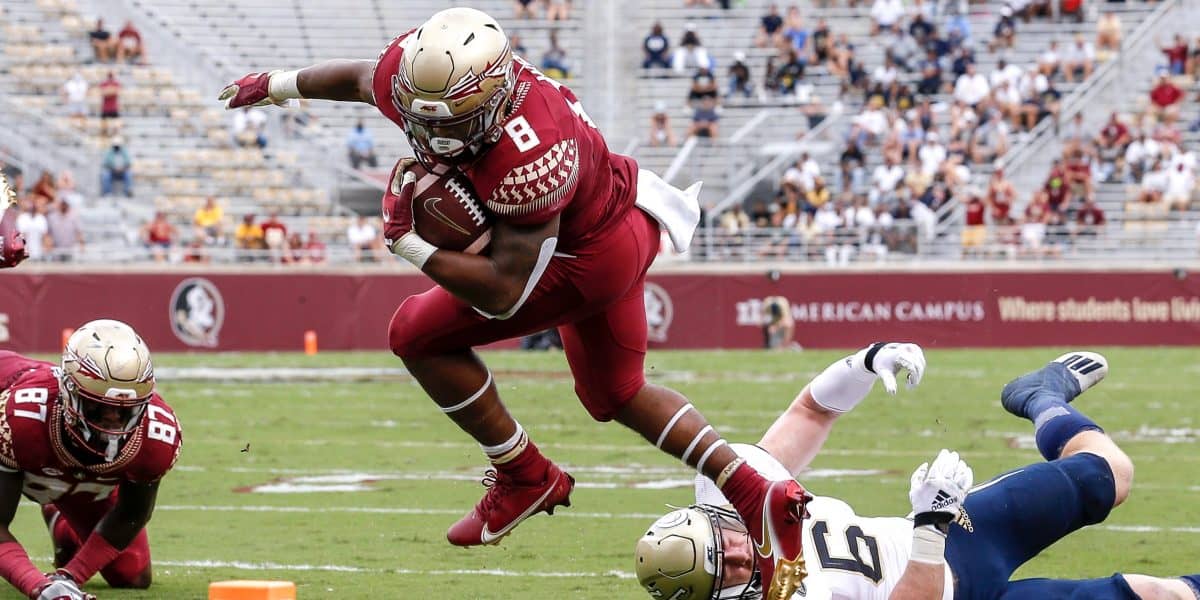 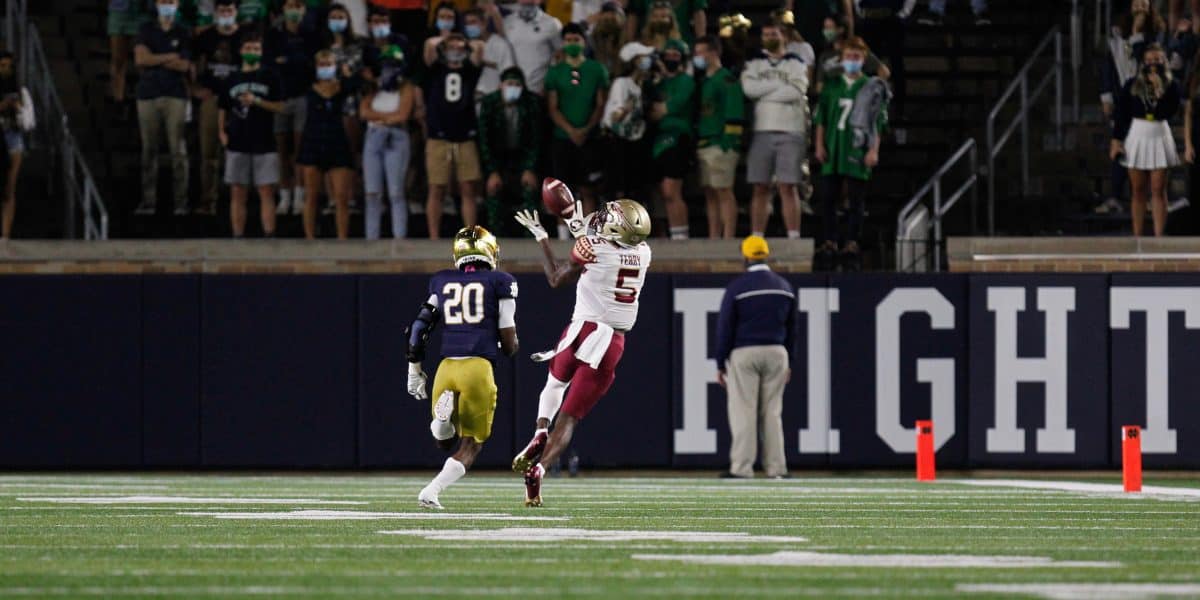 Tamorrion Terry posted a photo of himself after having surgery on his left knee on Thursday afternoon. The Florida State […]

Less than two weeks ago, Jordan Travis had thrown fewer than 30 college passes. There were questions about if he […]

Tamorrion Terry was viewed as one of the ACC’s top receivers going into the 2020 season. After just two games, […]

Column: Noles learning how to CLIMB 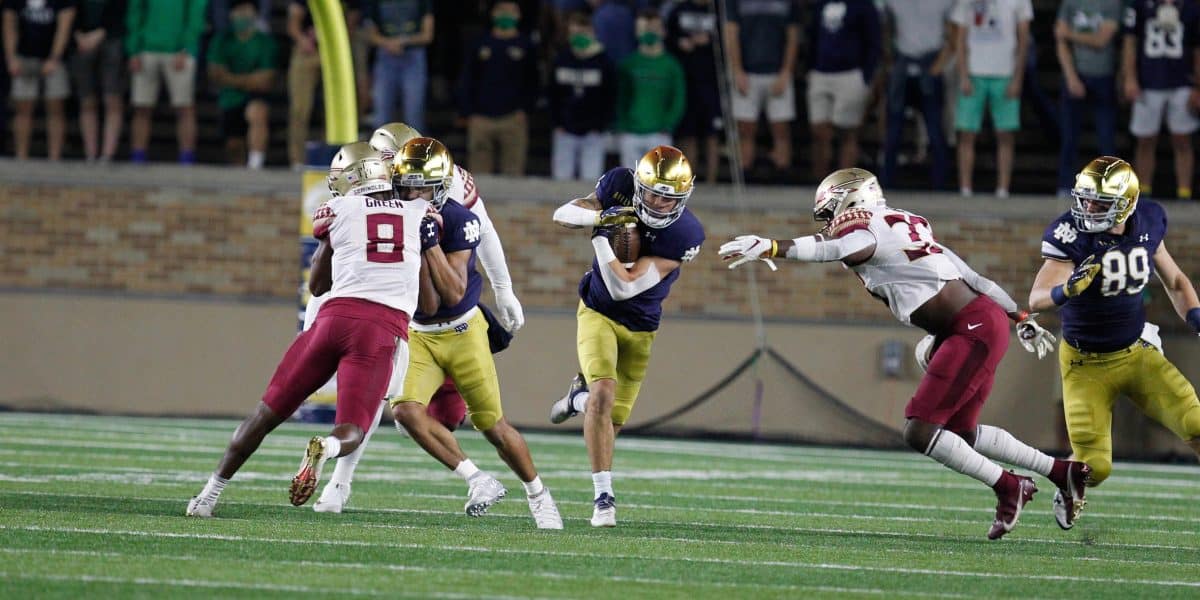 Jordan Travis again sparked Florida State, delivering the Seminoles’ best half of football against an FBS opponent. The problem? Notre […]