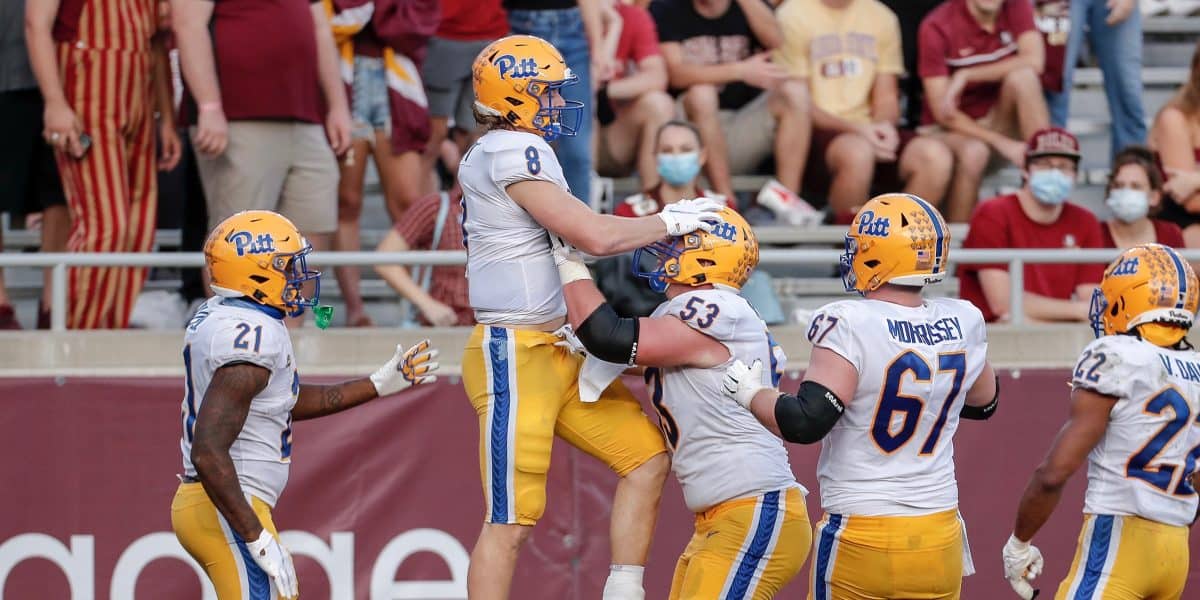 Florida State has found a clear identity on offense: Establish the run with a deep group of tailbacks and use […] 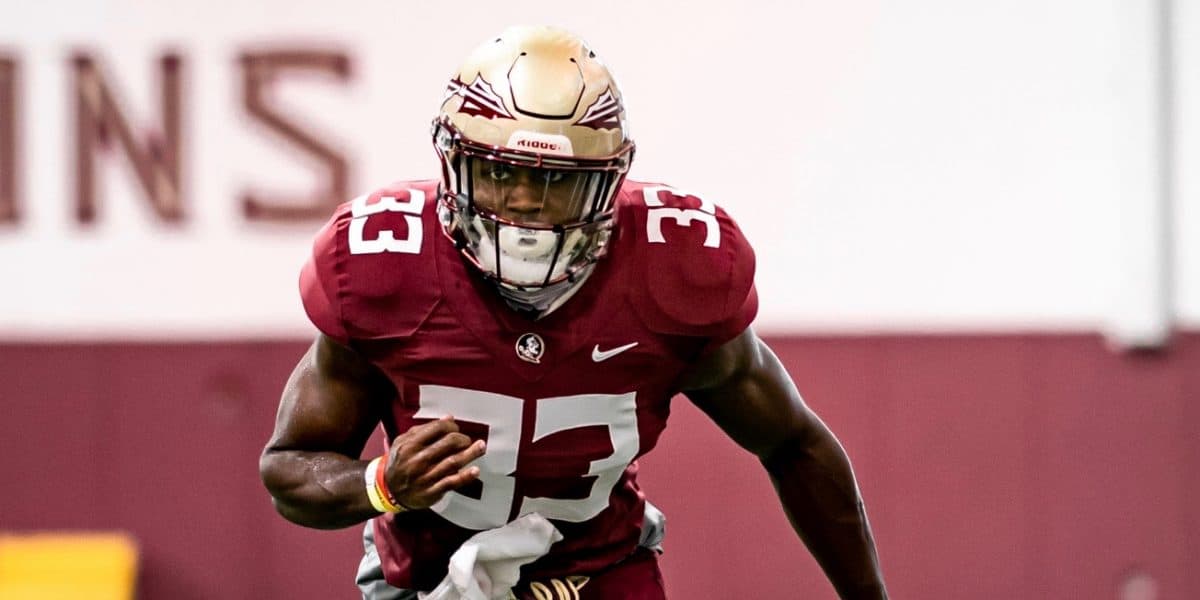 Defensive back Demorie Tate will take an academic redshirt this season, coach Mike Norvell announced on Wednesday. Tate has not […]