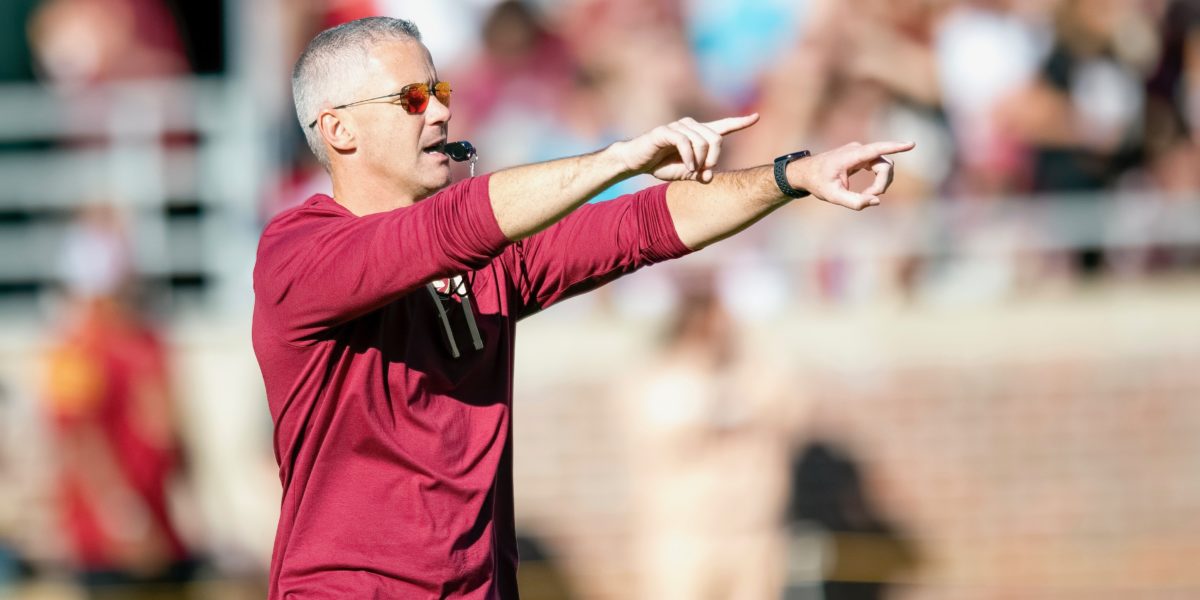 Jadarius Green-McKnight is the latest Florida State football player to enter the transfer portal, the eighth member of the 2020 […] 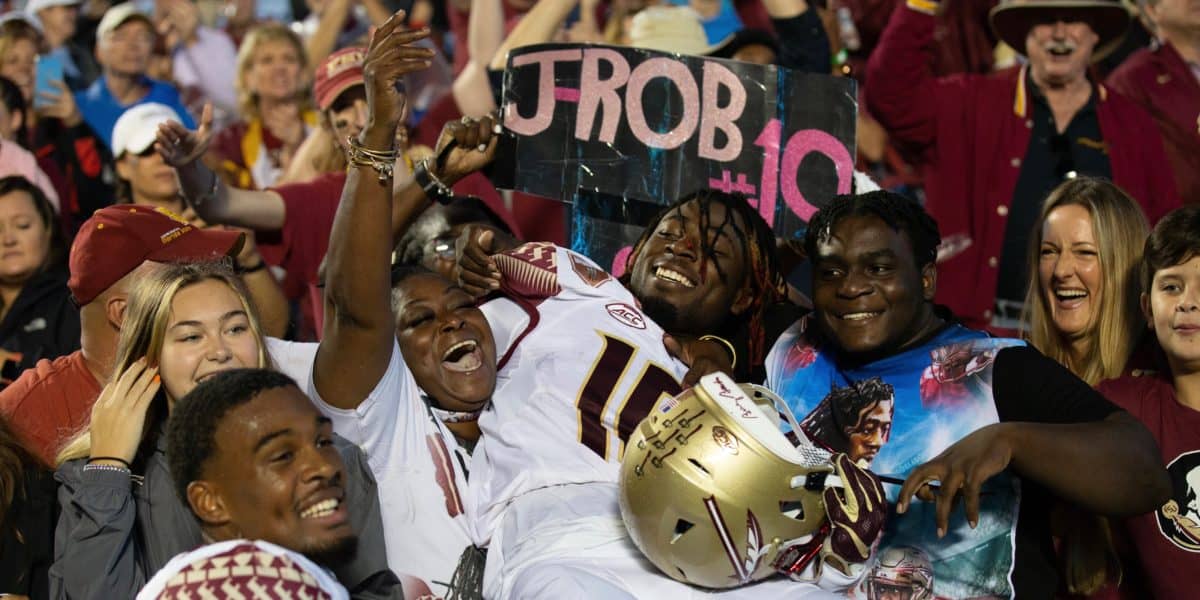 Notes, stats and storylines from FSU’s loss at Wake 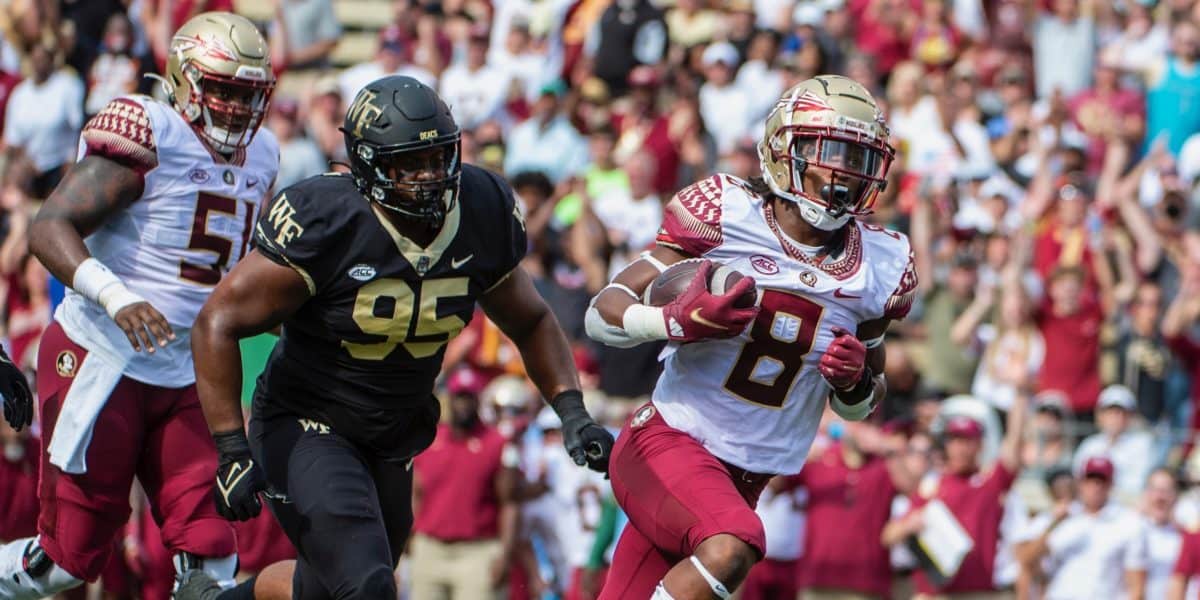 Penalties. Fumbles. Interceptions. The mistakes added up again in Florida State’s ACC and road opener on Saturday at Wake Forest. […] 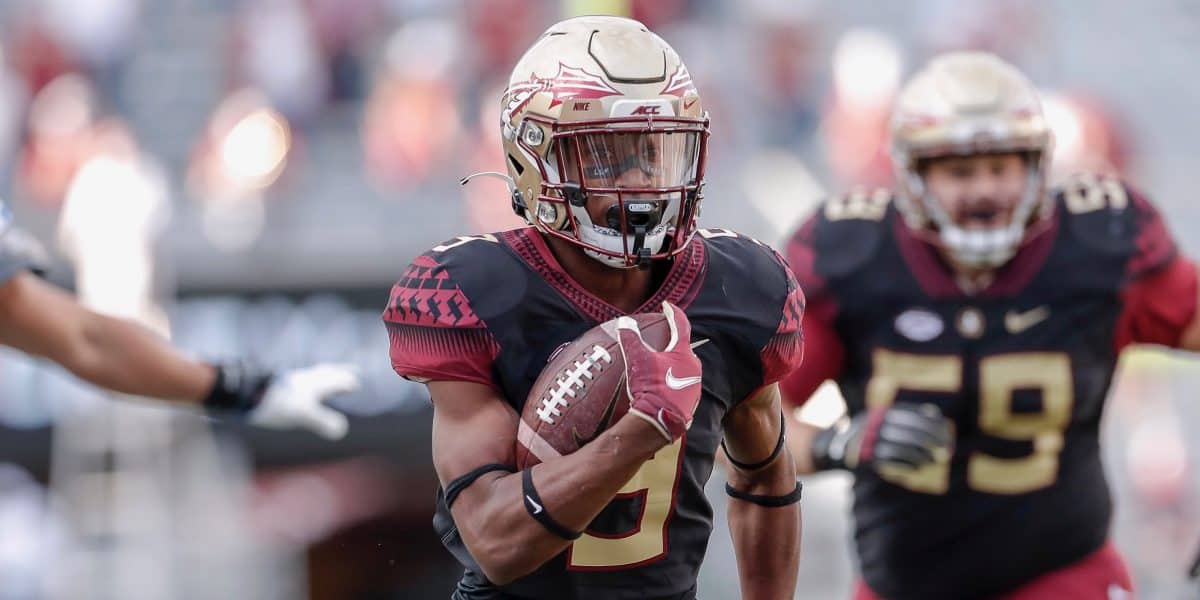