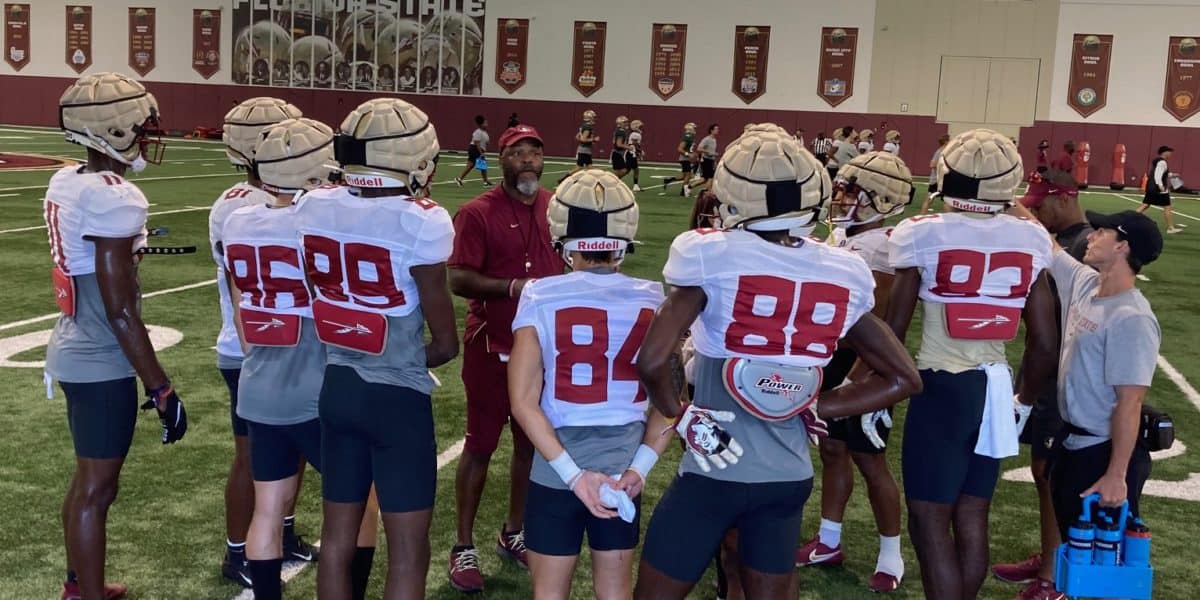 From the start of preseason camp to now being on the cusp of preparations for Notre Dame, the wide receiver […]

Haggins, Dugans reflect on impact Bowden had on their lives

Florida State assistant coach Odell Haggins has a special relationship with coach Bobby Bowden that dates to 1985, when he […]

Long journey to FSU could have dream ending for Parchment 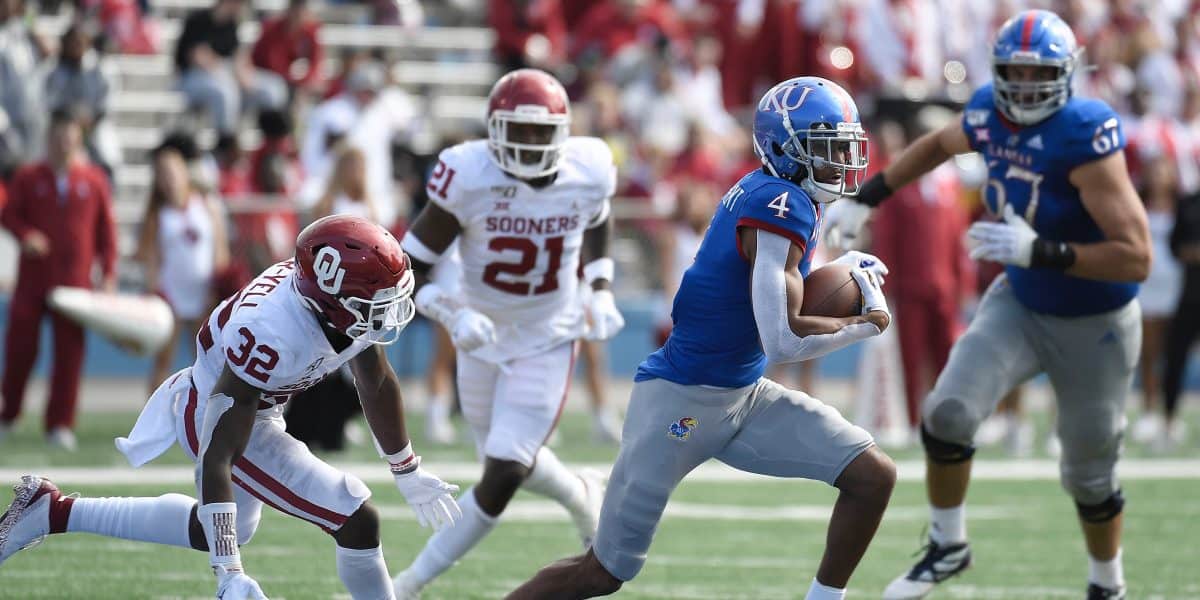 On Monday FSU announced that former Kansas wide receiver Andrew Parchment was officially a part of the Seminoles’ football program. […] 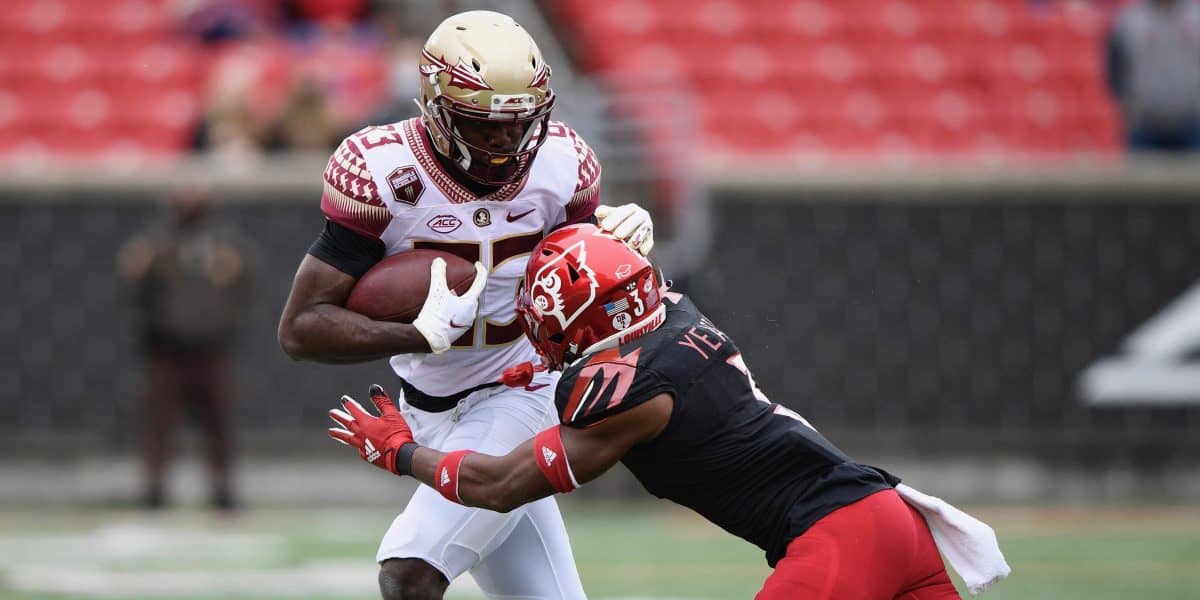 Florida State was playing without its top receiver. And receivers coach Ron Dugans was sick and did not make the […]

Notes, stats and key plays from FSU’s loss at Louisville

Louisville didn’t look like a team that lost four straight games. The Cardinals came out of the gate swinging, scoring […]

Tamorrion Terry was viewed as one of the ACC’s top receivers going into the 2020 season. After just two games, […]