Gray thankful as he turns attention to NBA

RaiQuan Gray helped take Florida State to three Sweet 16s in his four years in Tallahassee. And while he is […] 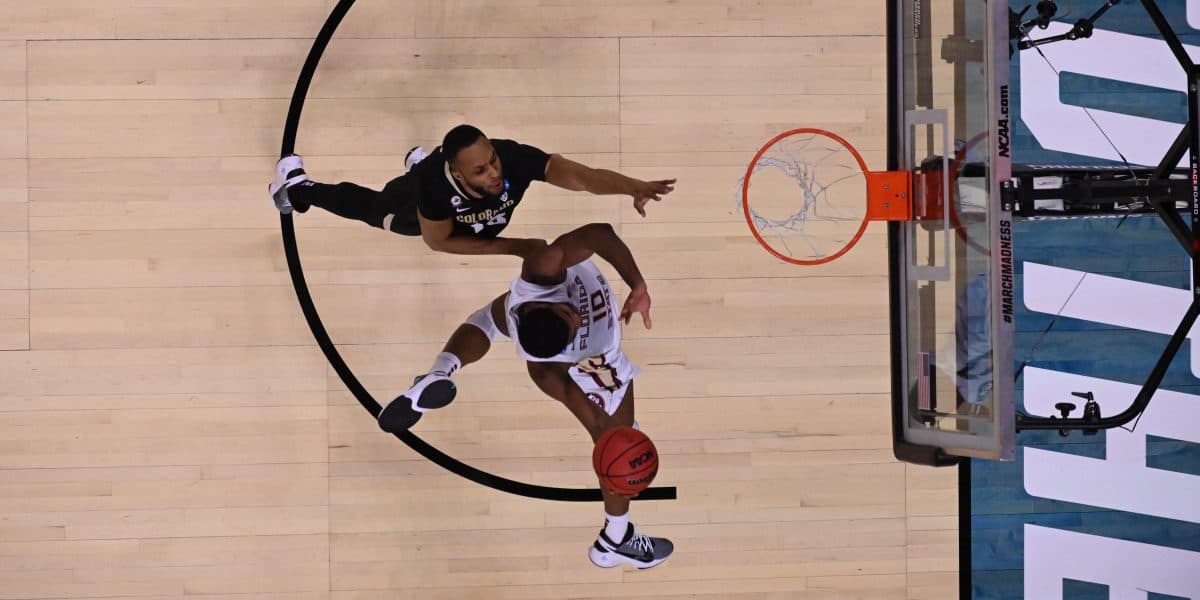 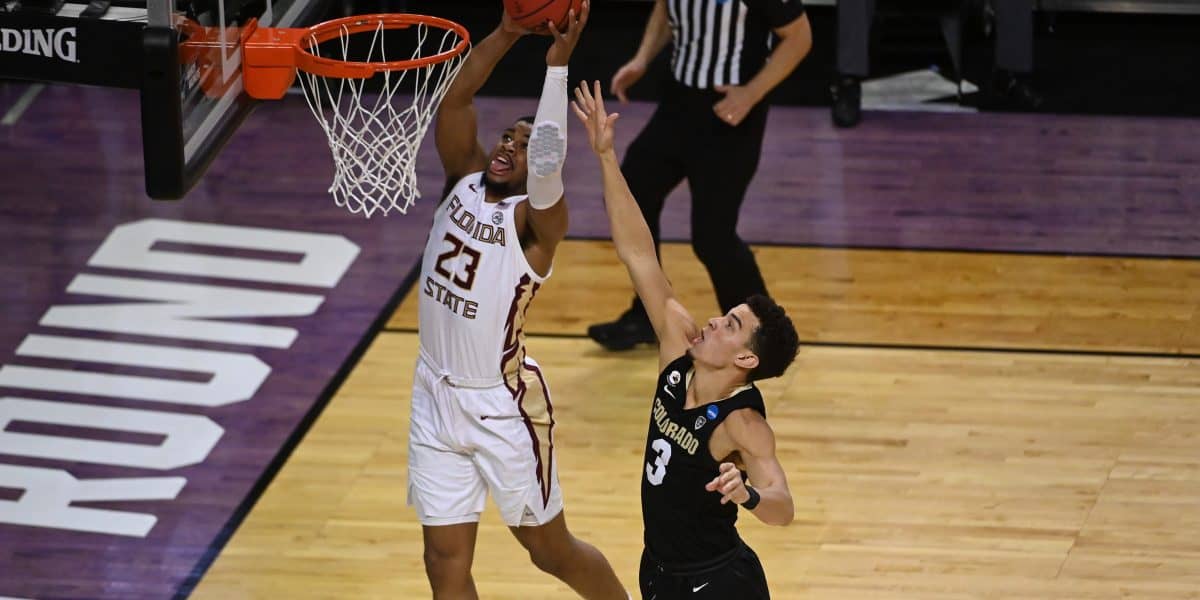