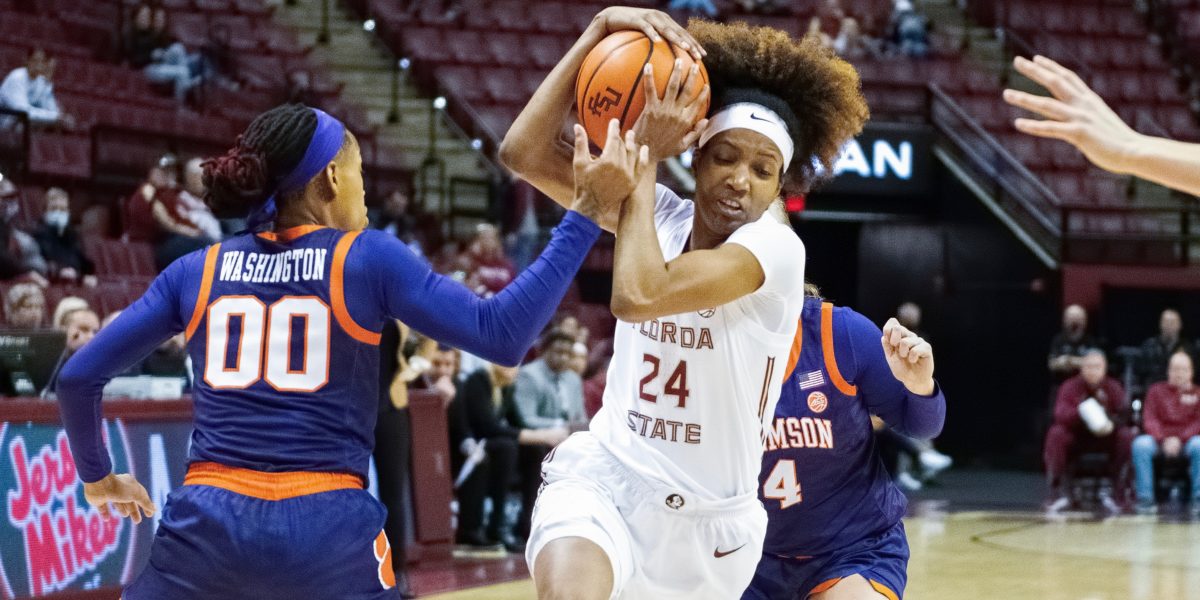 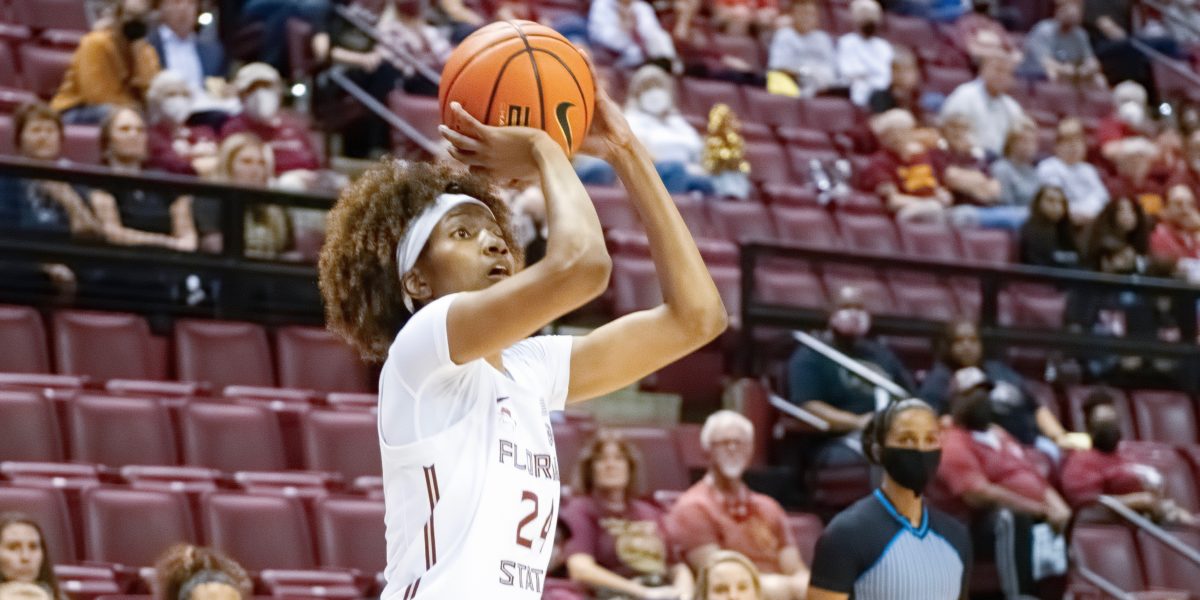 Florida State landed a second upset of a top-25 team and honored its seniors on Thursday night. Morgan Jones scored […] 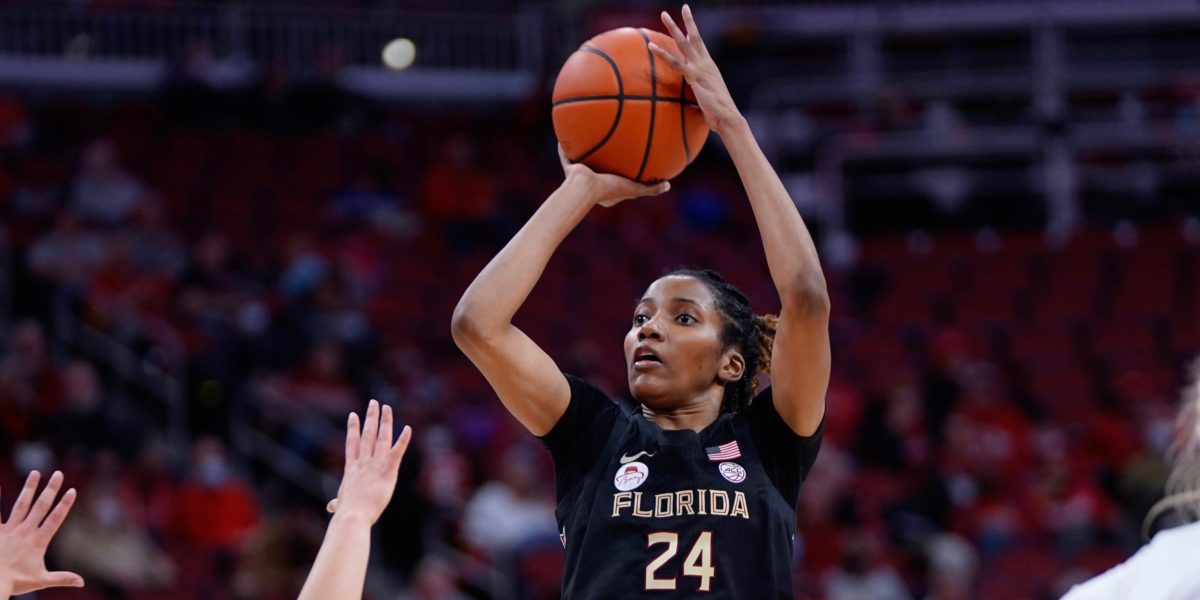 The Florida State women’s basketball team will honor its seniors on Thursday night. And there may be no better send-off […] 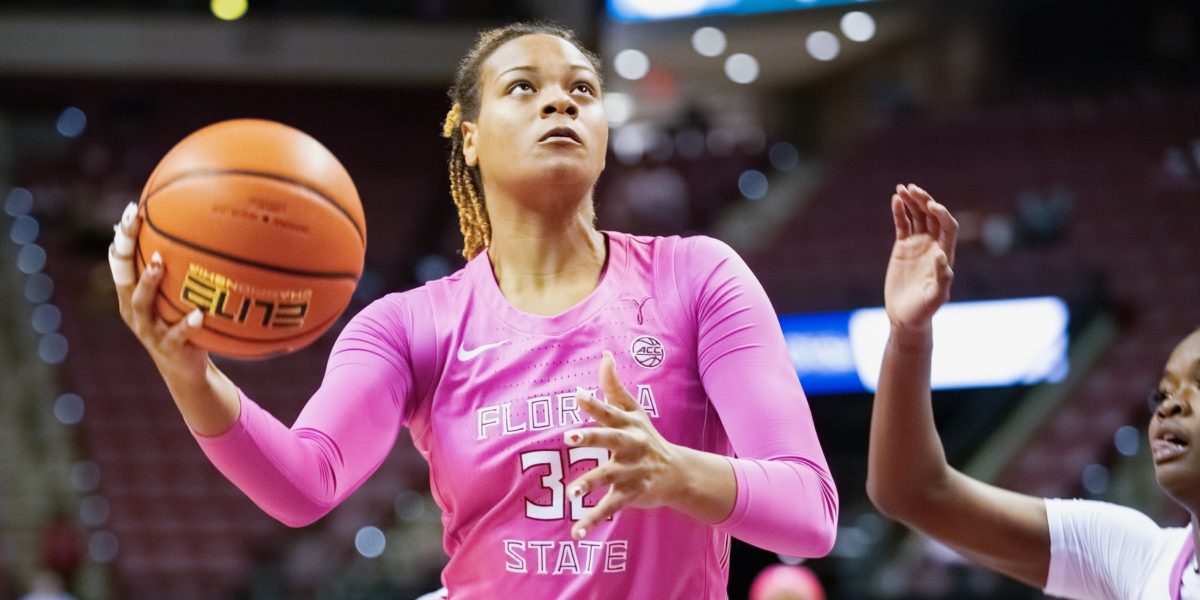 FSU women hold off BC 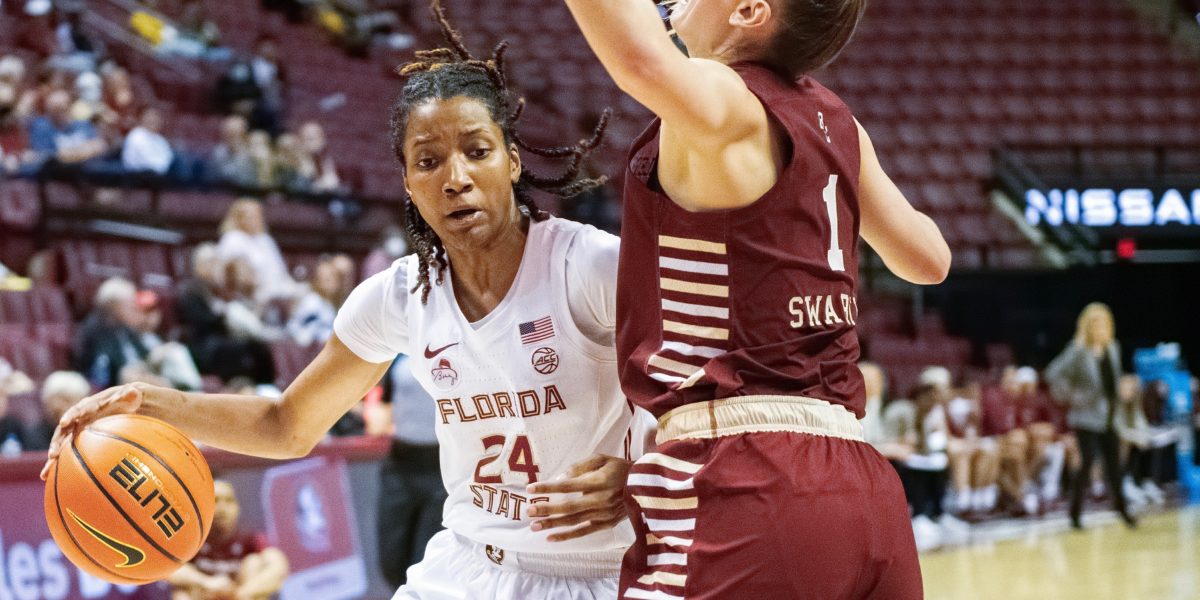 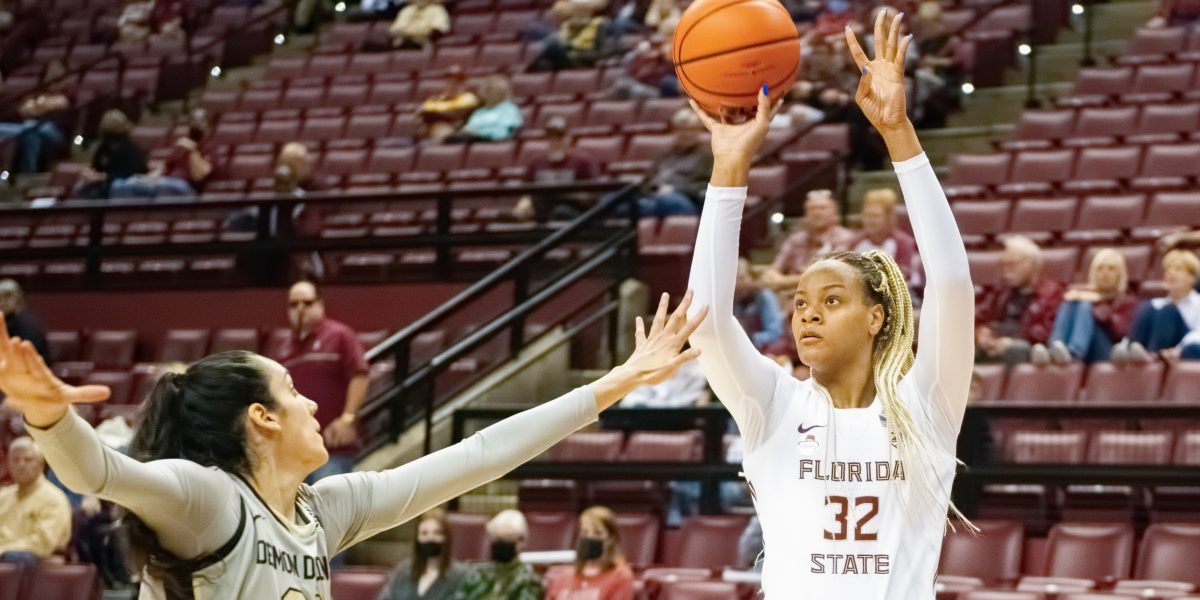 No. 3 NC State pulls away from FSU 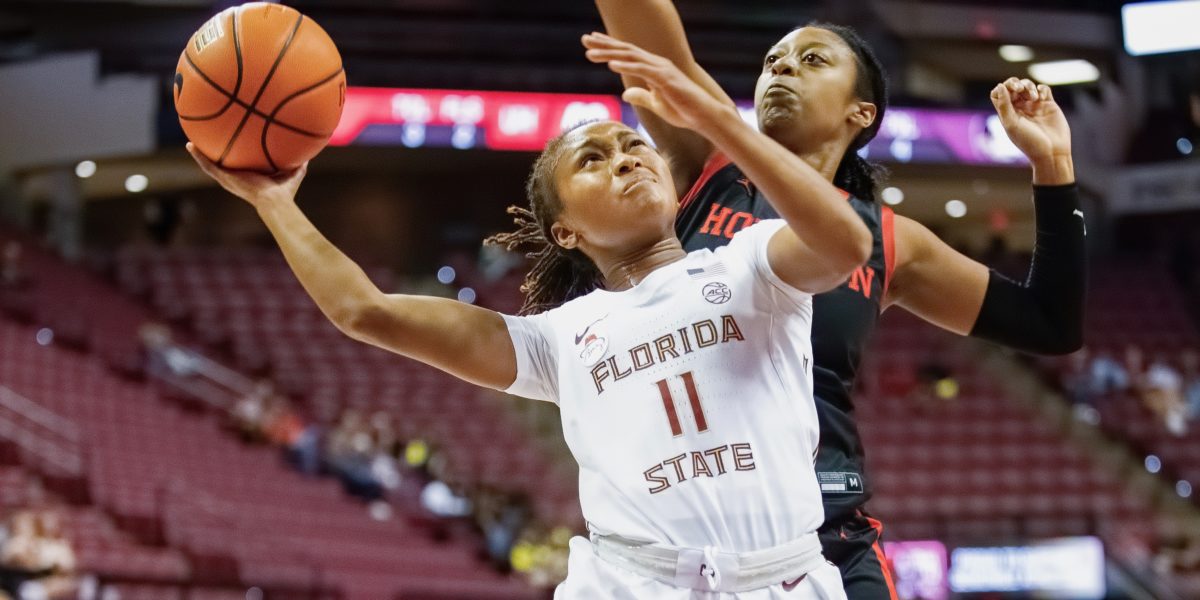 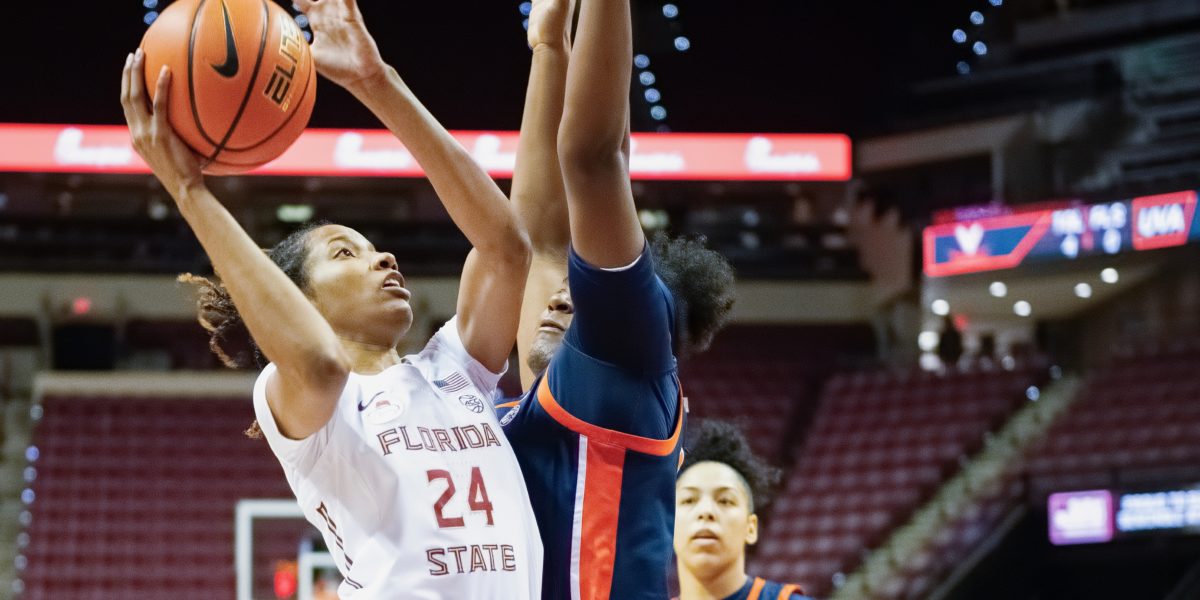 The Florida State Women’s Basketball team had one of their most dominant performances of the season against Virginia on Sunday, […]

Jones scores 28 but FSU falls at No. 5 Louisville