Florida State baseball had seven players selected in the 20-round MLB draft, all of whom signed pro contracts. But the […] 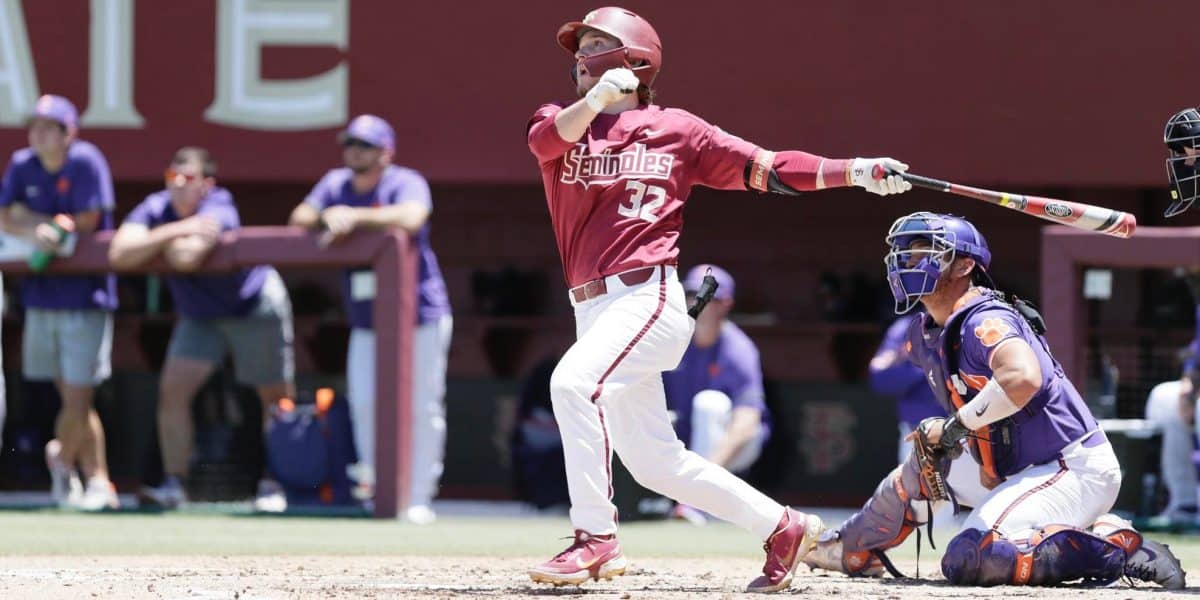 Mike Martin Jr. was proud to see seven Florida State players selected in the 20-round MLB Draft, the most since […] 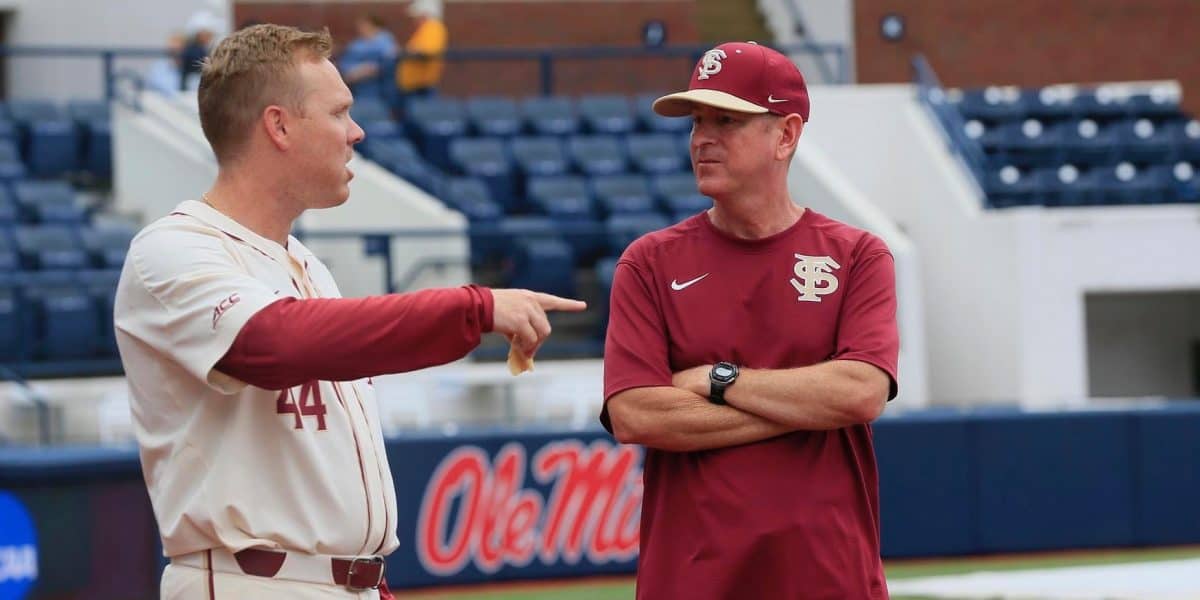 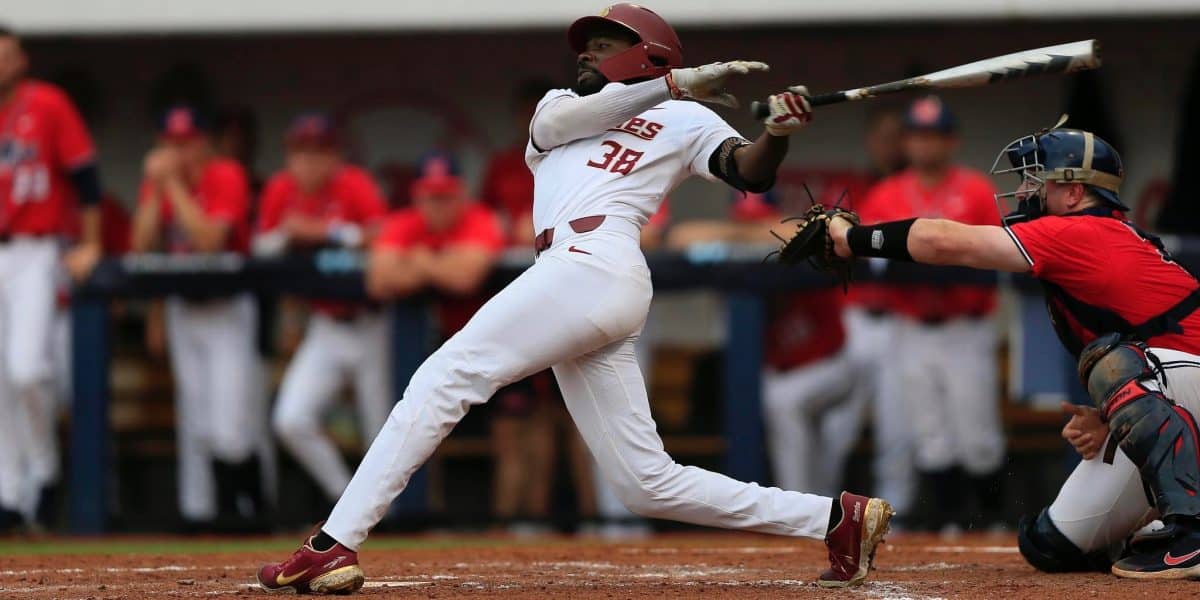 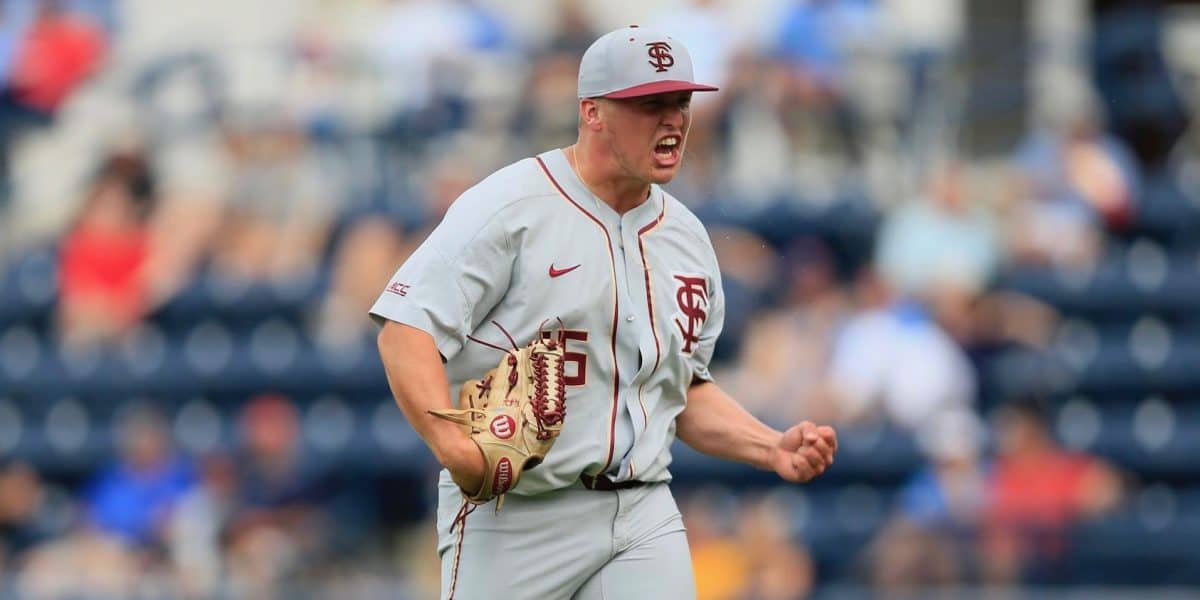 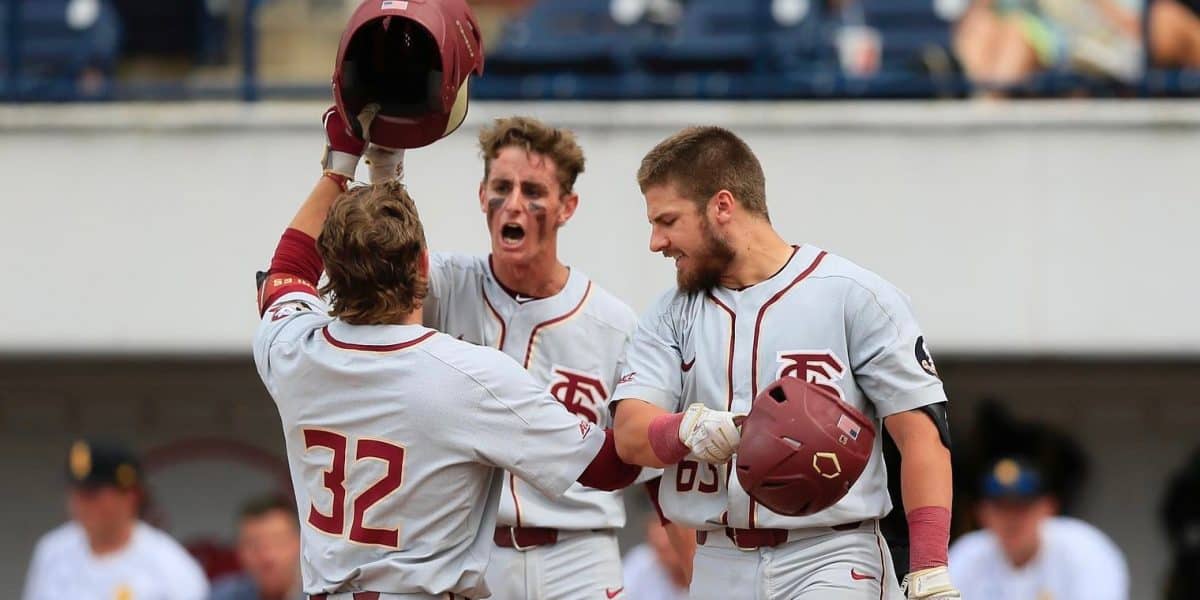 Regional Q&A: One on one with Logan Lacey

Logan Lacey arrived at Florida State with thoughts he would pitch. He’s quite happy Mike Martin Jr. told him to […]

May 22, 2021 No Comments FSU sports information