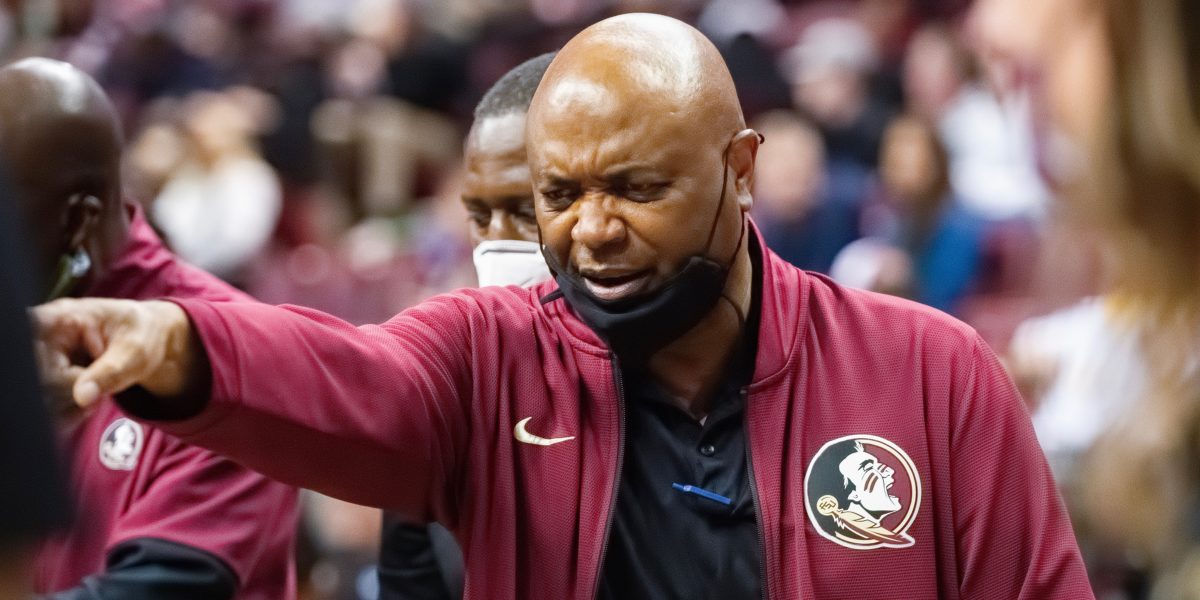 Florida State will play host to Purdue on November 30 at the Donald L. Tucker Center as the pairings for […] 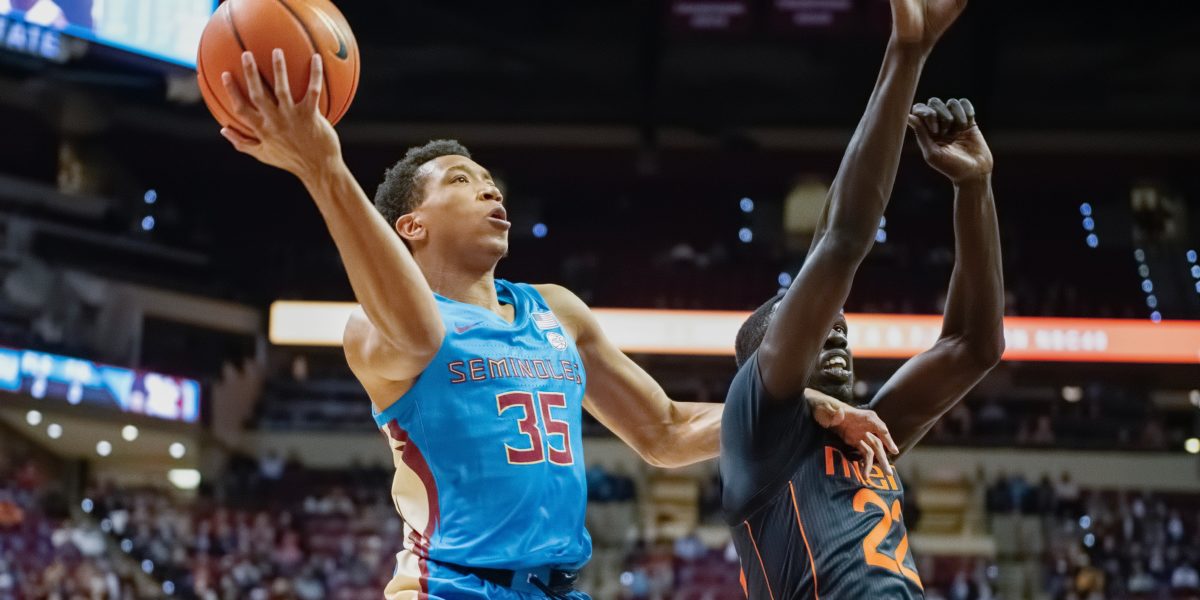 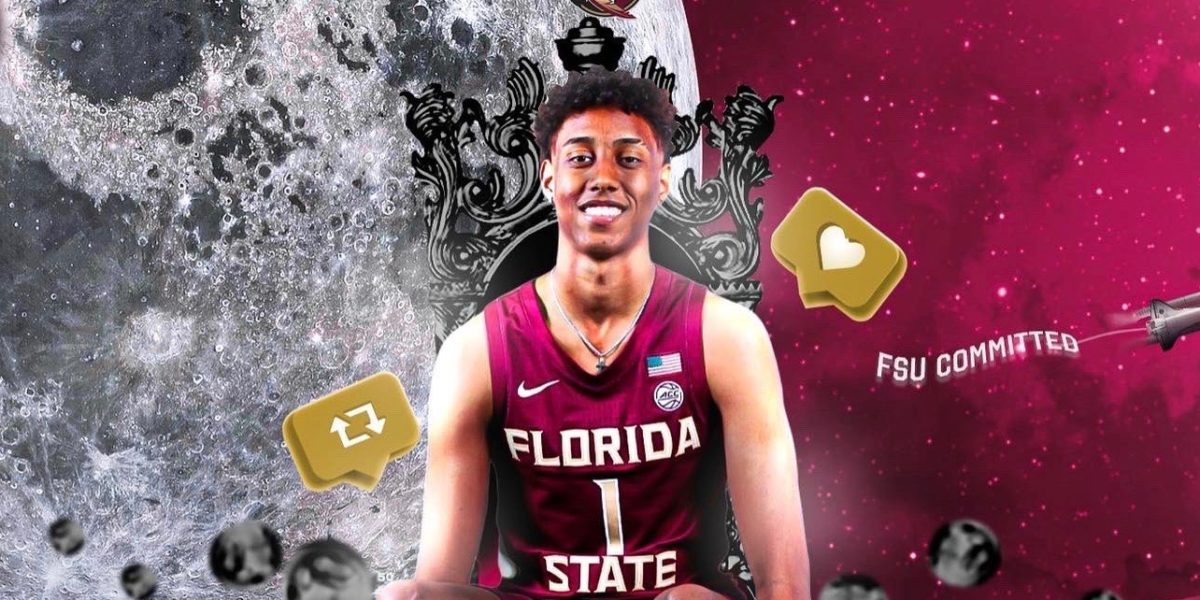 Spain’s Baba Miller picked Florida State over Gonzaga in an announcement on Twitter on Monday afternoon. The 18-year-old Miller is […]

Wilson takes over at VMI, credits Hamilton for sparking career in coaching 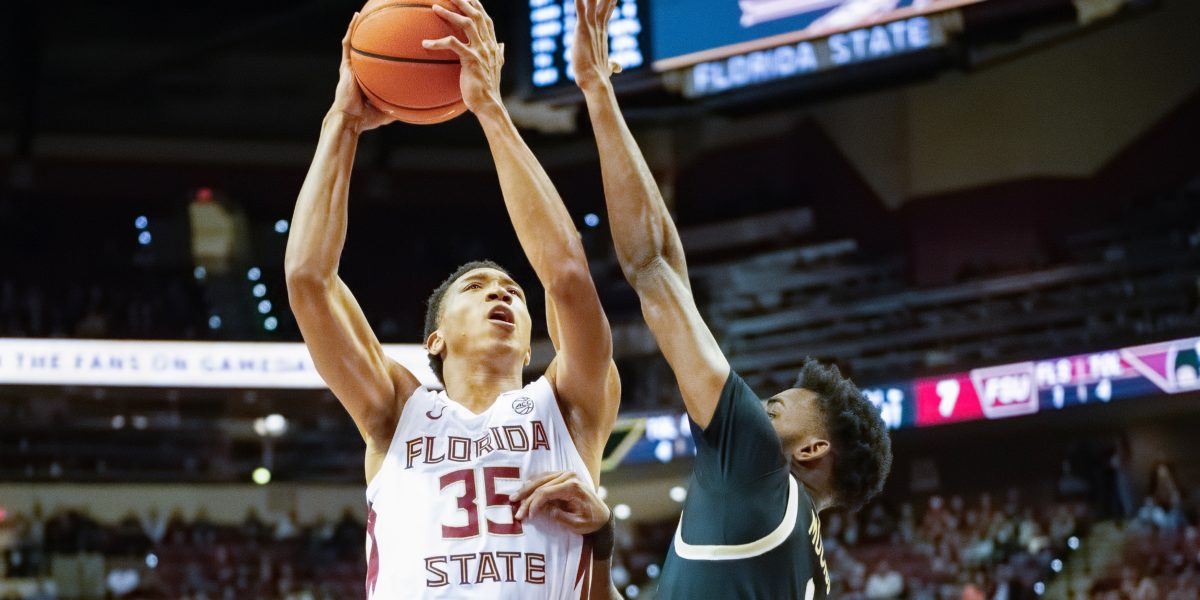 Mills’ return helps FSU send seniors off with a win 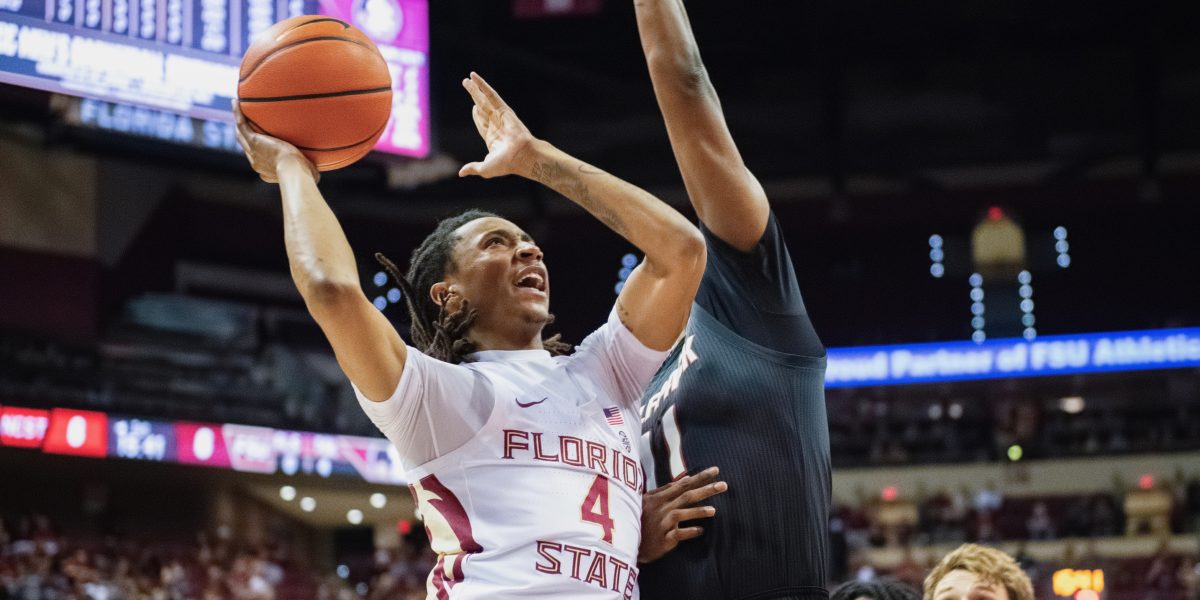 Florida State sent its seniors off with a victory in their home finale. And the Seminoles welcomed back a player […]

Notes: Seniors have played valuable roles for FSU, Fletcher out for season 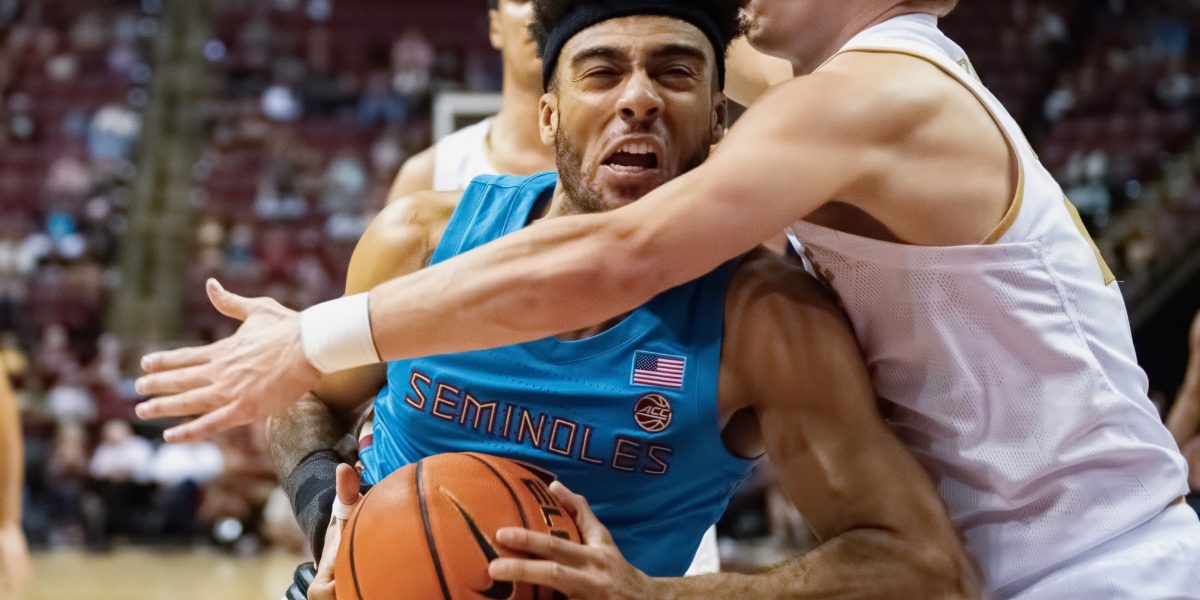 Florida State will honor seven seniors on Saturday in what will be their final regular-season home game. But the seniors […] 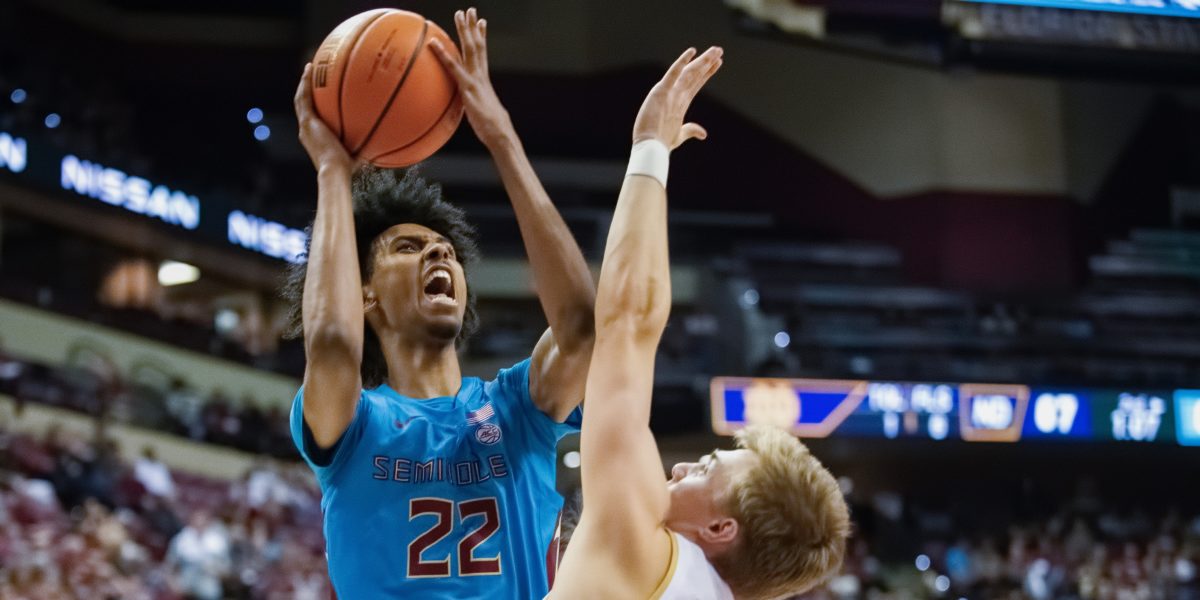 A senior’s spirited return, a freshman’s scorching night and down goes (improbably) another one of the ACC’s best teams at […]

Notes: ‘Outside chance’ Polite could return this week, Prieto’s impact on team 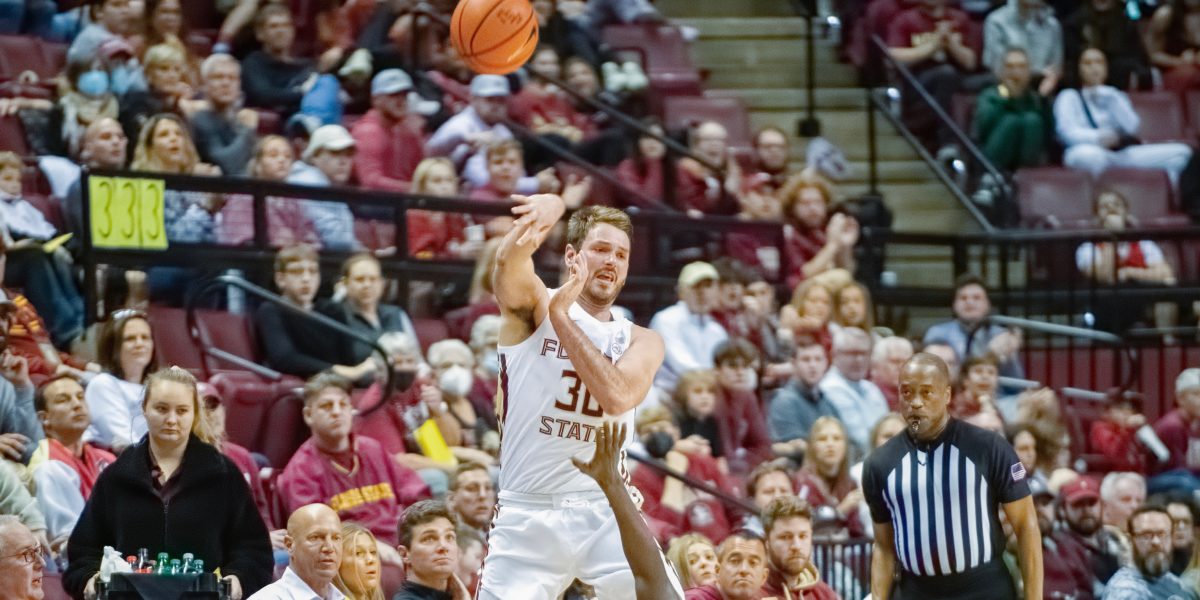 The Florida State men’s basketball team will play its final two games of the regular season this week, with both […]