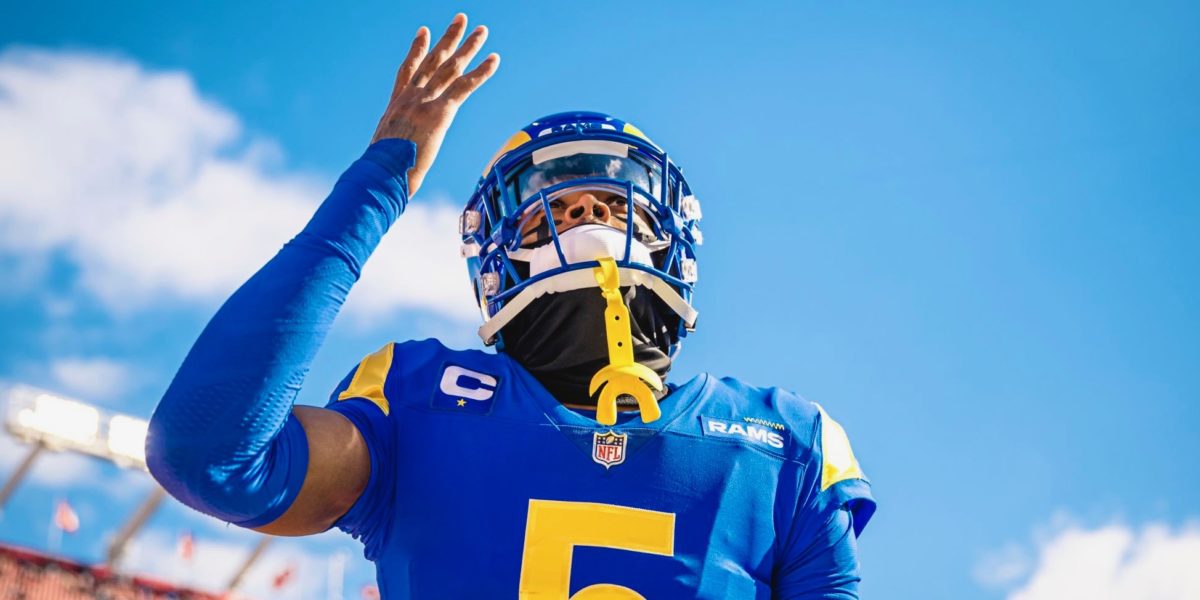 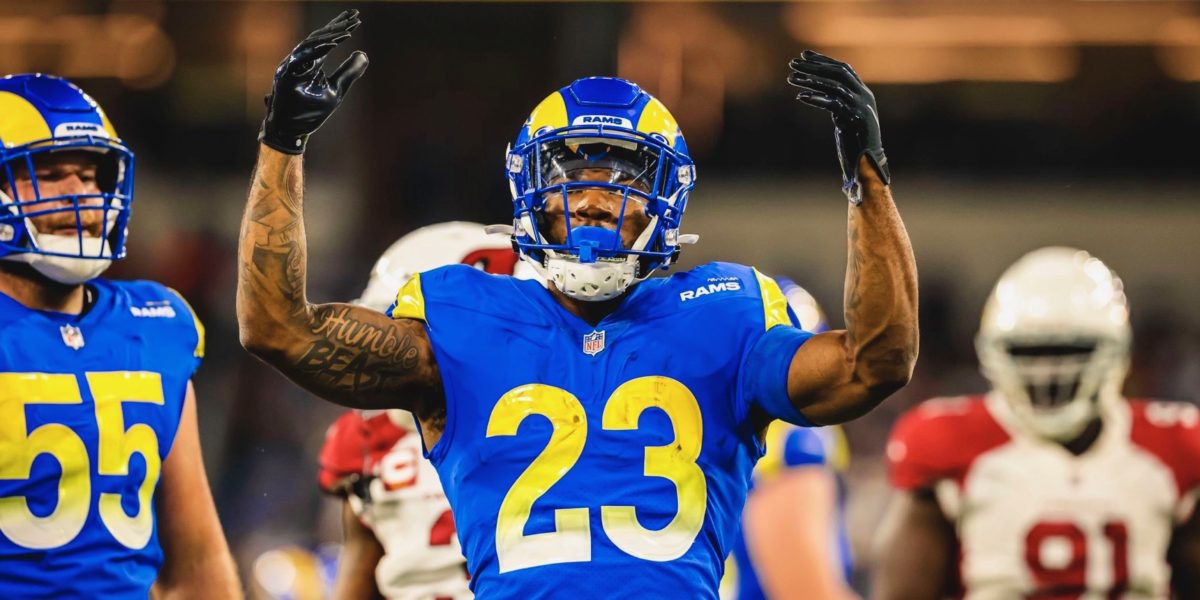 The NFL divisional round begins on Saturday afternoon, the first of four games. Cam Akers, who played three seasons at […]

It feels a lot longer than a month since the FSU football team has played a game. It will have […]