Commissioner Jim Phillips spoke to the media this week at the ACC’s Tip Off event in Charlotte, N.C. Below are […]

Phillips: No vaccine mandate, progress made in bringing ACCN to Comcast

Commissioner Jim Phillips gave his state of the ACC address to kick off the league’s media days on Wednesday morning. […] 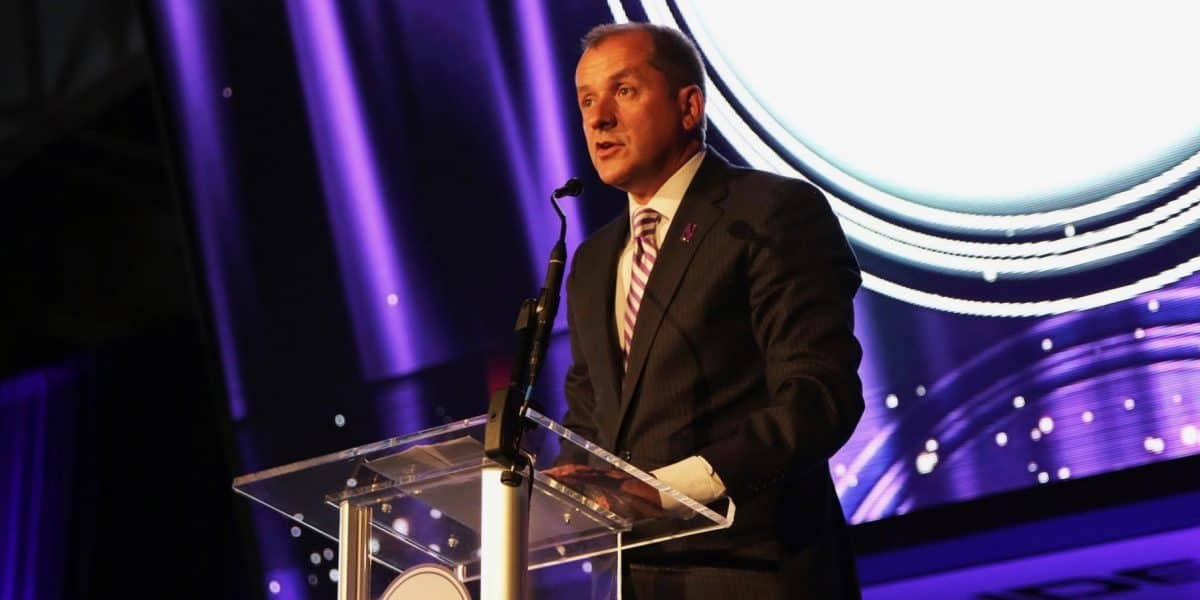 Clayton Thorson was in serious pain, his knee a mess as he was carted off the field in the 2017 […]

Who is James Phillips? A closer look at next ACC commissioner

The Atlantic Coast Conference announced Monday that Northwestern athletics director James J. Phillips will serve as the conference’s next commissioner. […]