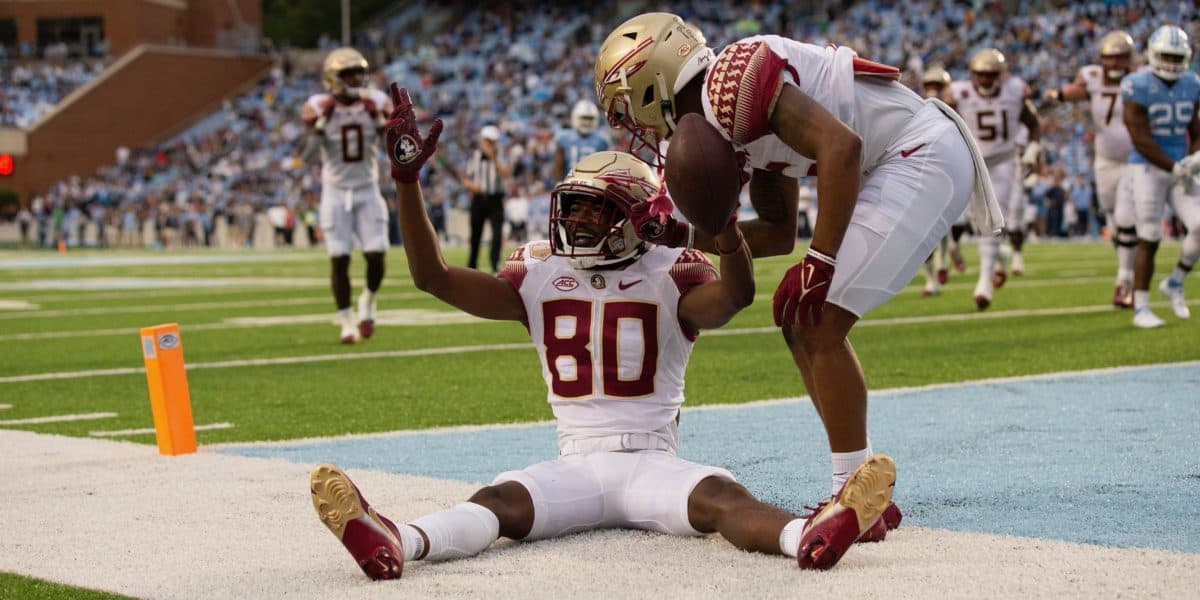 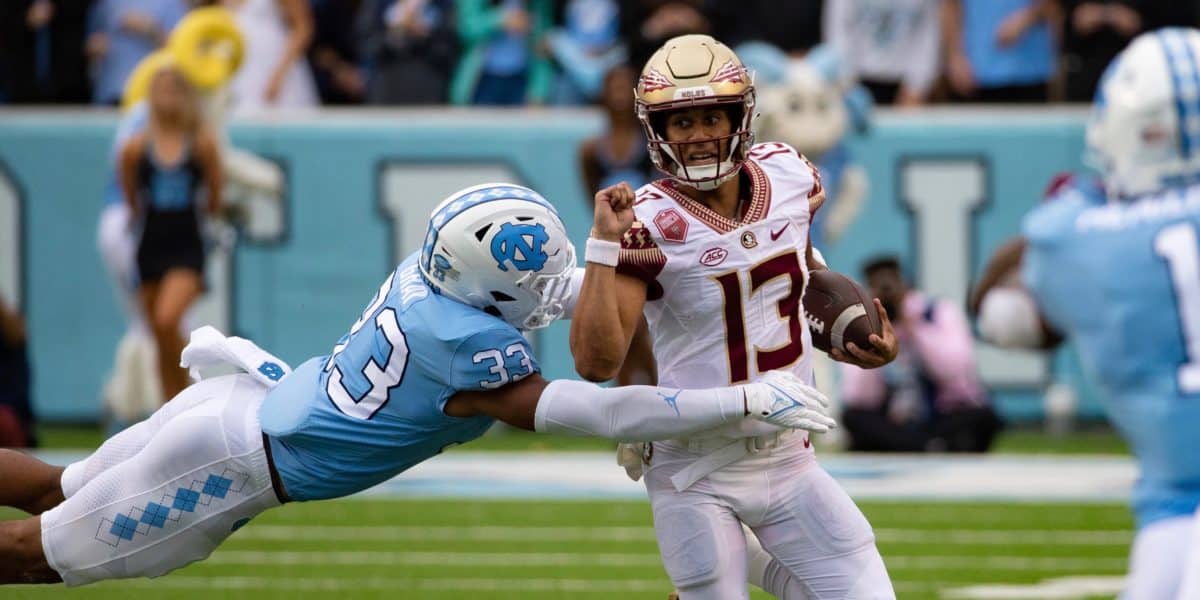 Notes: Purdy ‘100 percent,’ thrilled to be back

There is an appreciation for the first day of football practice. But there’s a greater appreciation when a player is […]