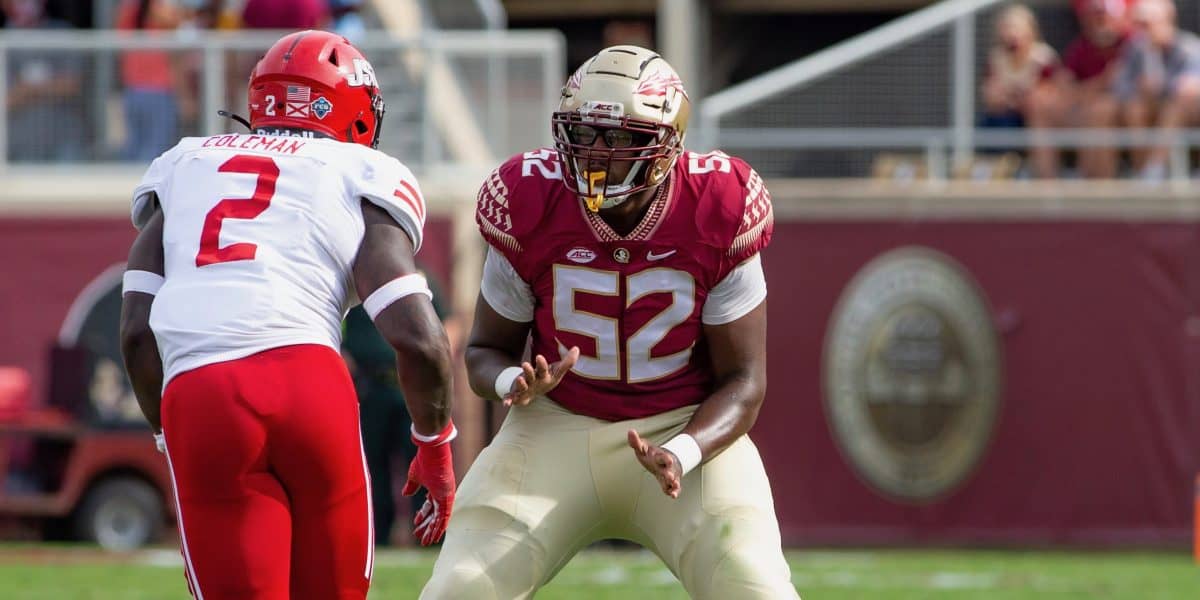 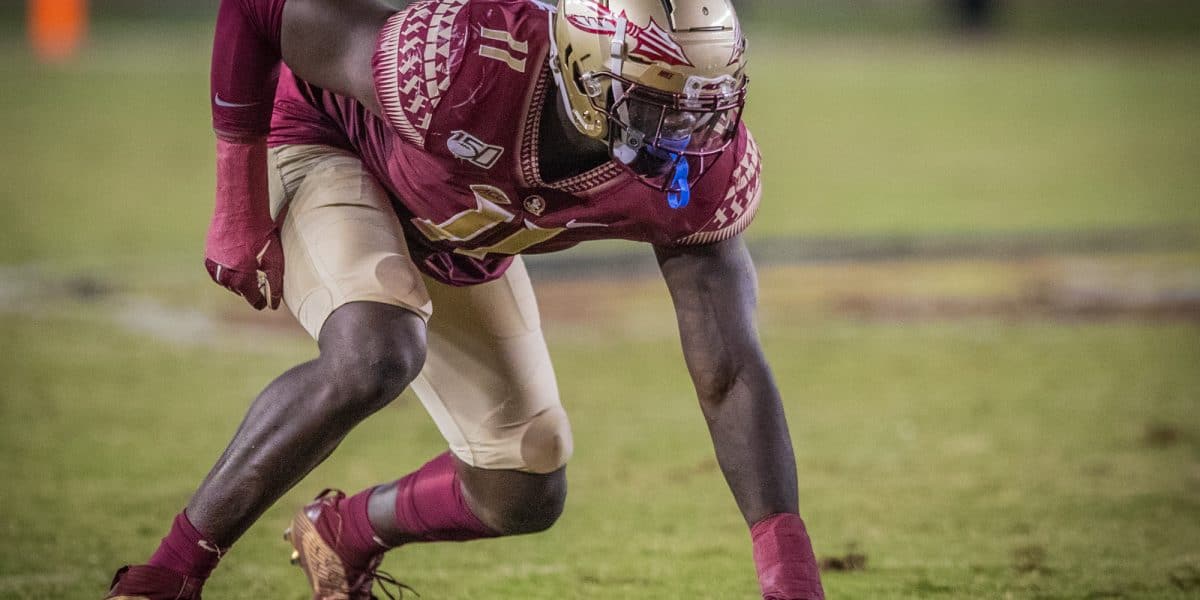 The Senior Bowl will now feature three Florida State defensive players with the addition of Janarius Robinson on Friday. Robinson […]

Florida State senior defensive end Janarius Robinson has opted to enter the 2021 NFL Draft, he posted on Twitter on […]