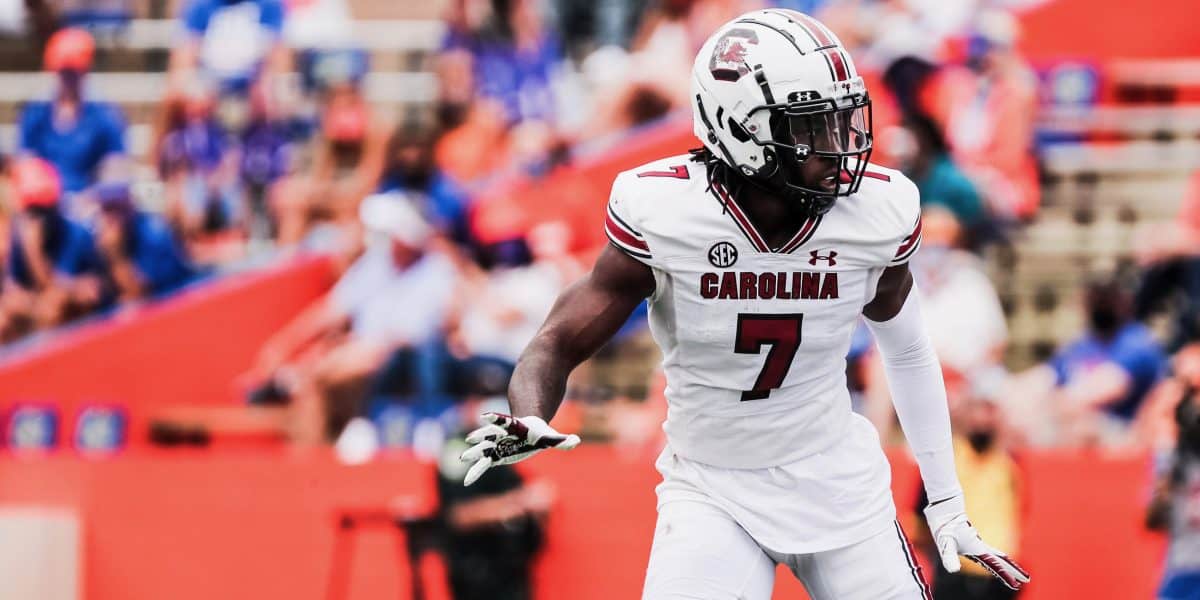 Jammie Robinson was in the transfer portal but wasn’t sure where he would land. Florida State kept calling — coach […] 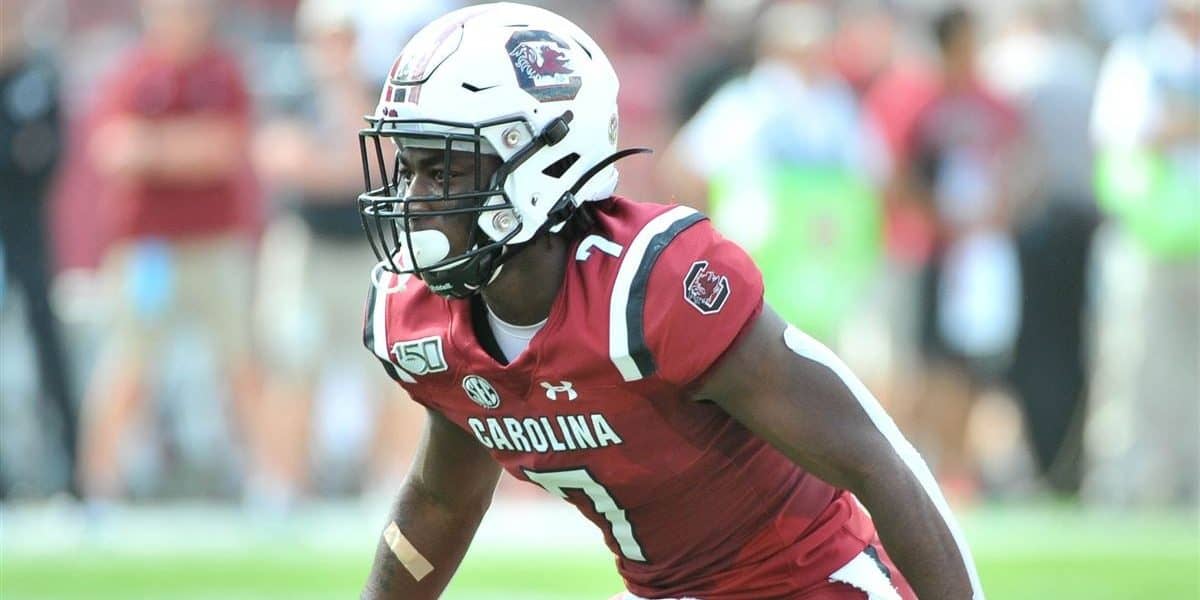 Florida State has added four additional transfers to its 2021 roster. Defensive back Brandon Moore, a redshirt senior from UCF, […]