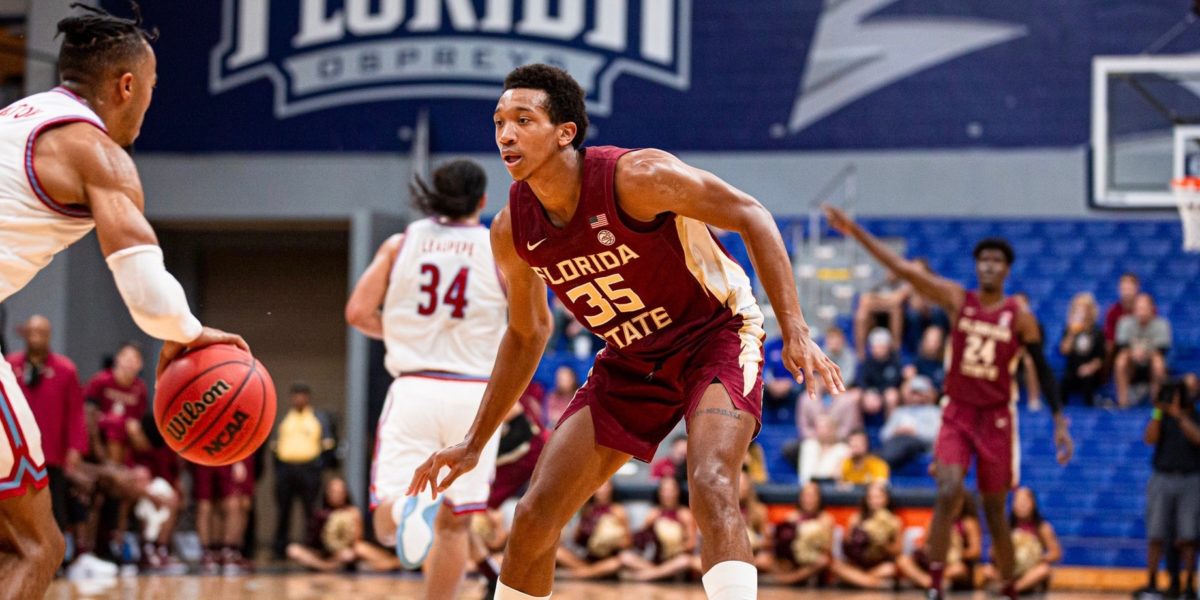 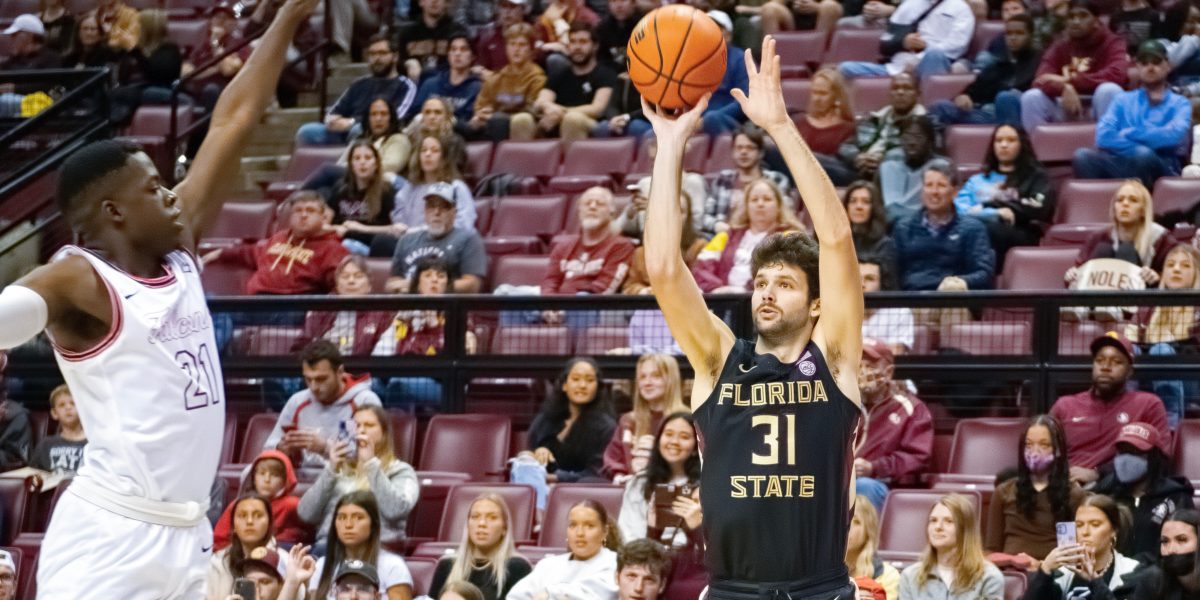 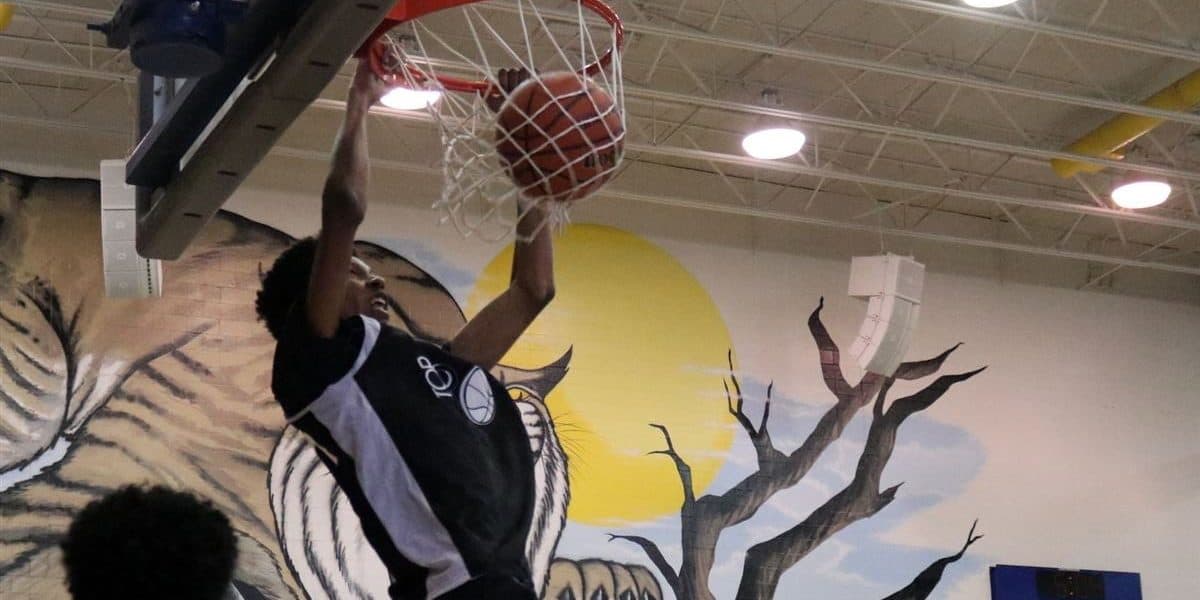 Jalen Warley, a five-star point guard who is ranked as the 23rd best overall player in the 2021 recruiting class […]