Getting to know a Nole: Jackson West 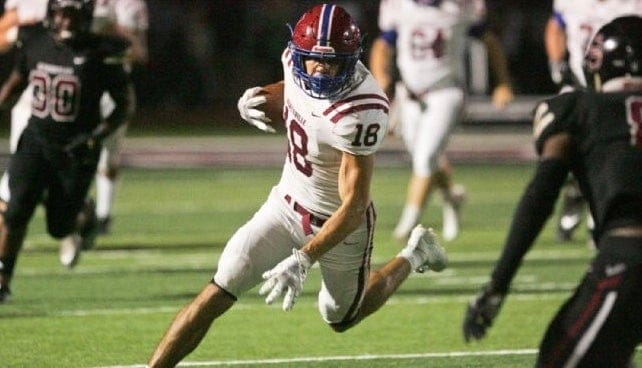 Florida State has needs all over the football field and an influx of talent has arrived on campus. Six freshmen […] 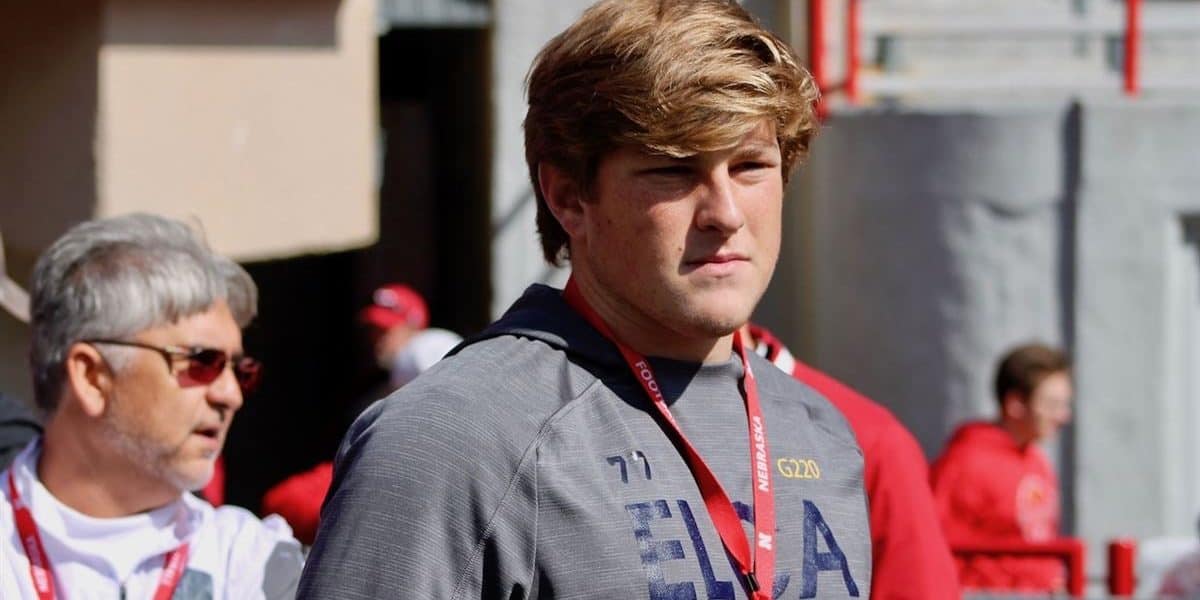 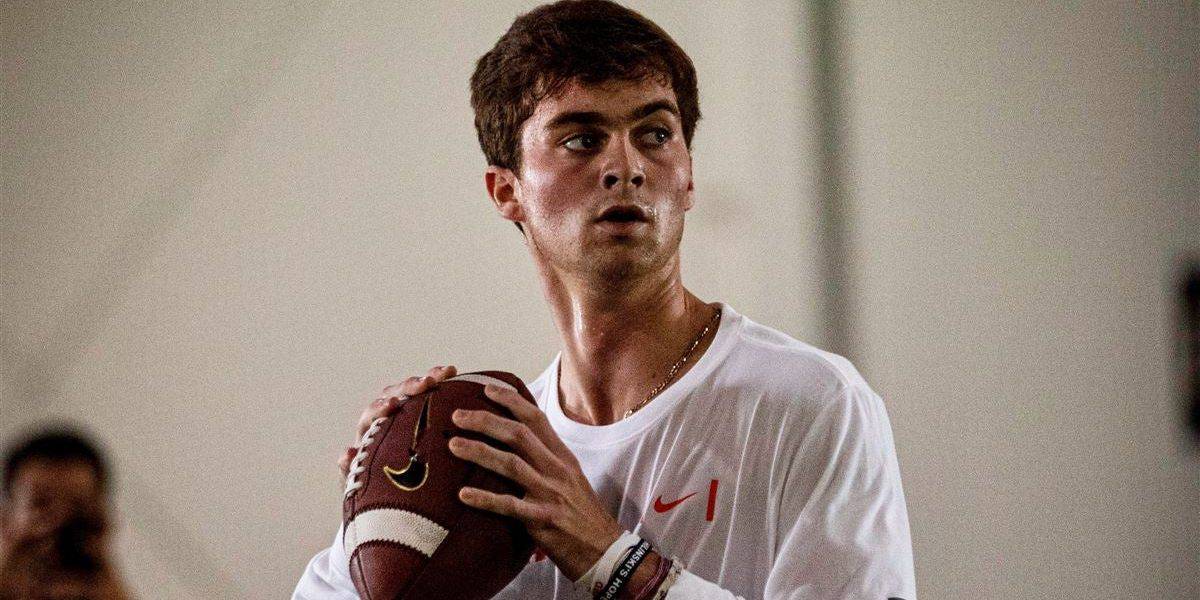