Florida State coach Mike Norvell has signed 16 players to scholarships this week. Norvell started off the week with the […]

Race to finish for FSU as early signing day approaches 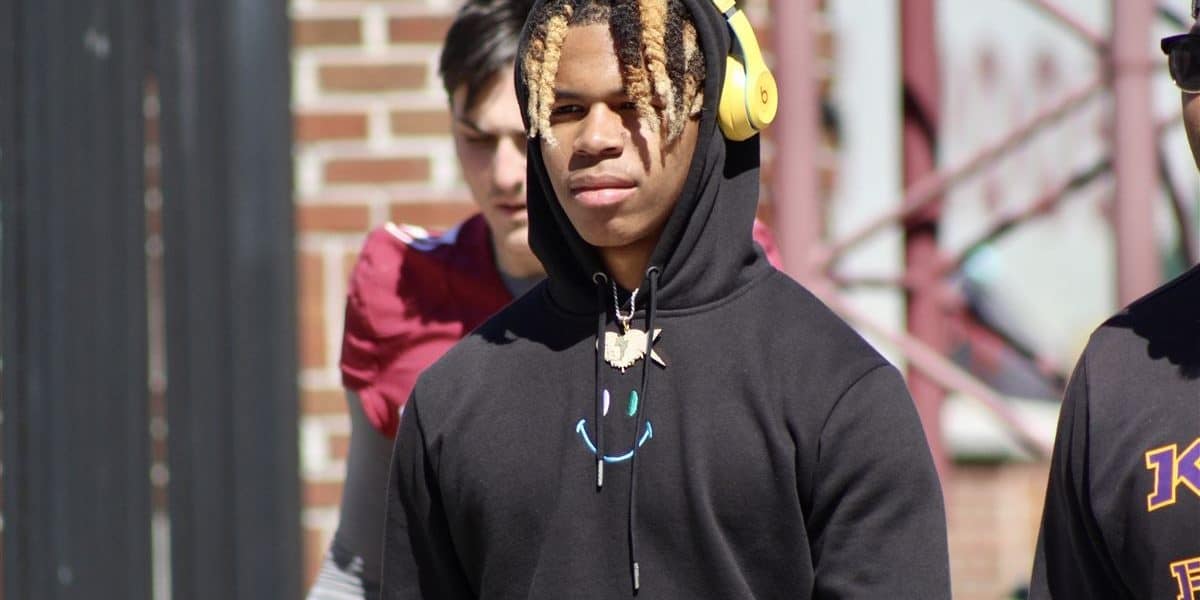