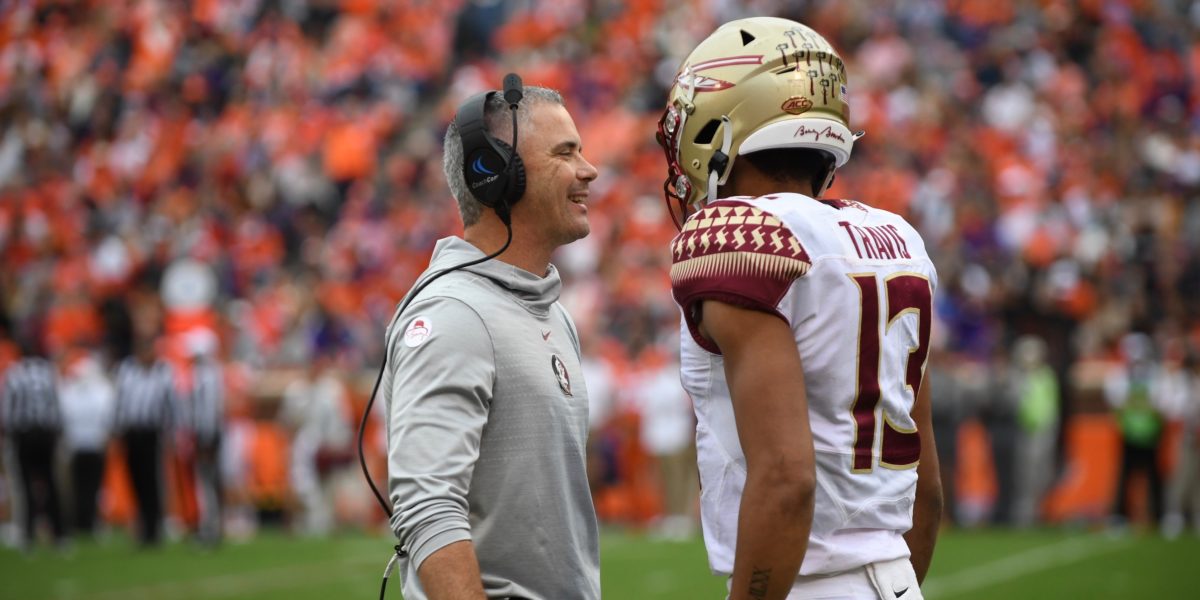 Quarterback Jordan Travis returned to the practice field on Tuesday morning, a welcome sight for Florida State as the Seminoles […]

Notes: Rice back on field, fewer penalties and sound check

Florida State linebacker Emmett Rice has taken a big step toward returning to the field. While there is no timetable […] 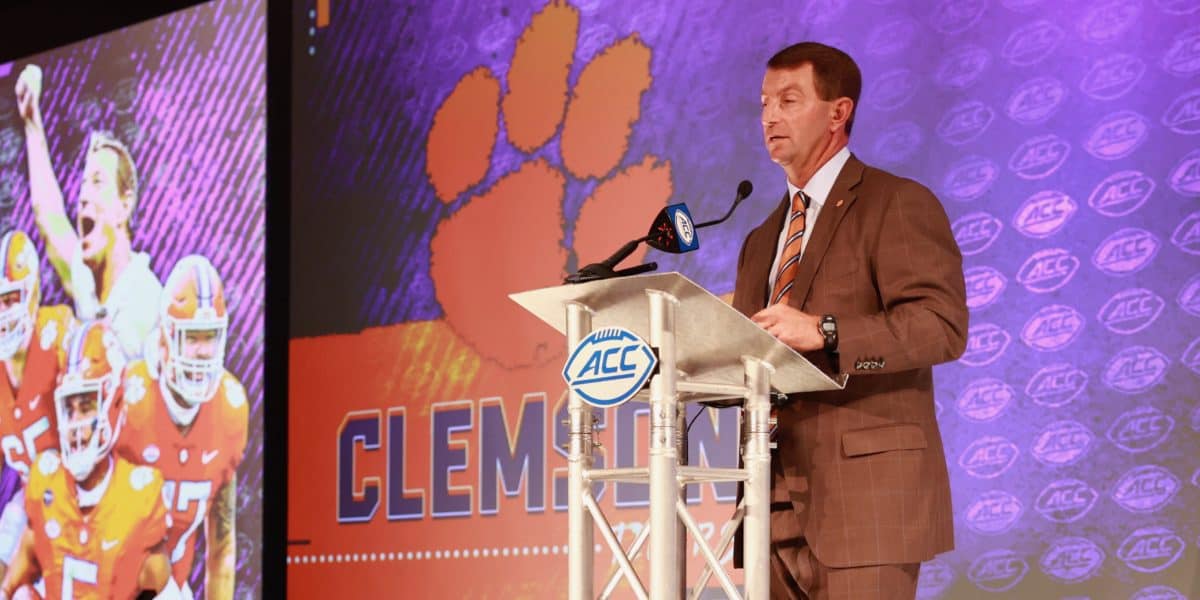 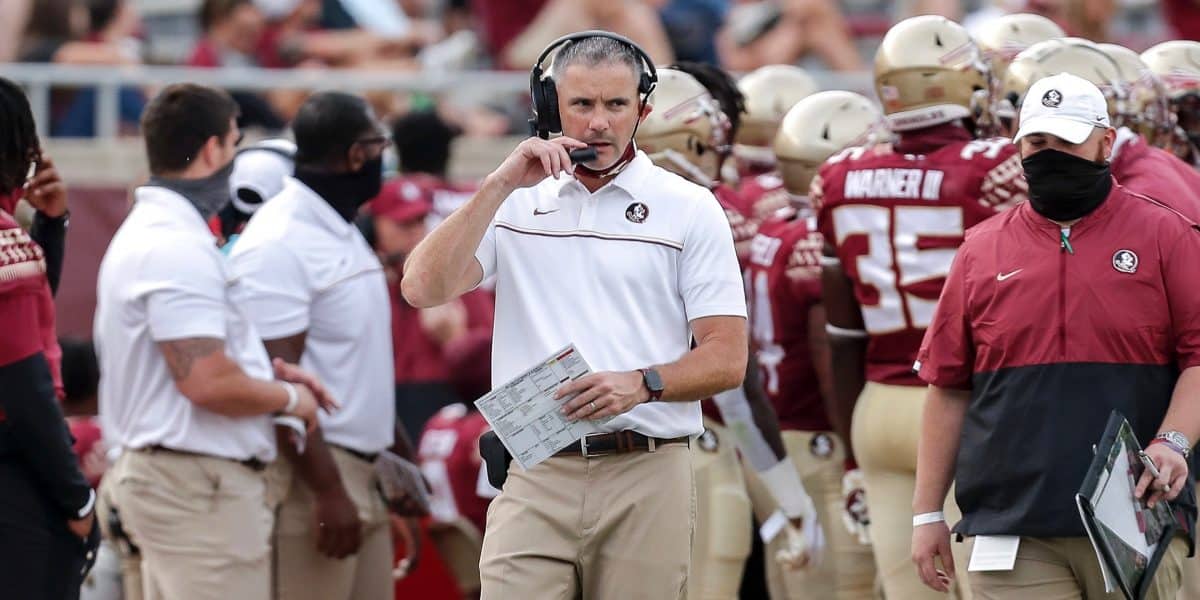 When Florida State and Virginia postponed the game against Virginia on Nov. 28, athletics director David Coburn said only 44 […]