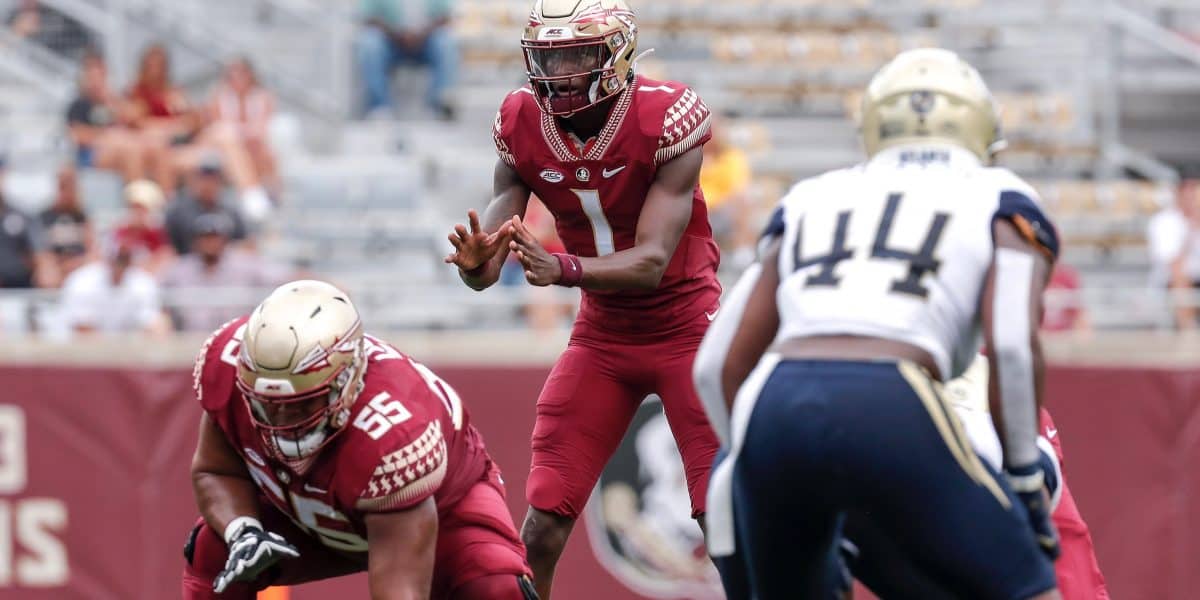 Offensive lineman Dontae Lucas is no longer with the Florida State football program, a school spokesperson confirmed on Monday afternoon. […] 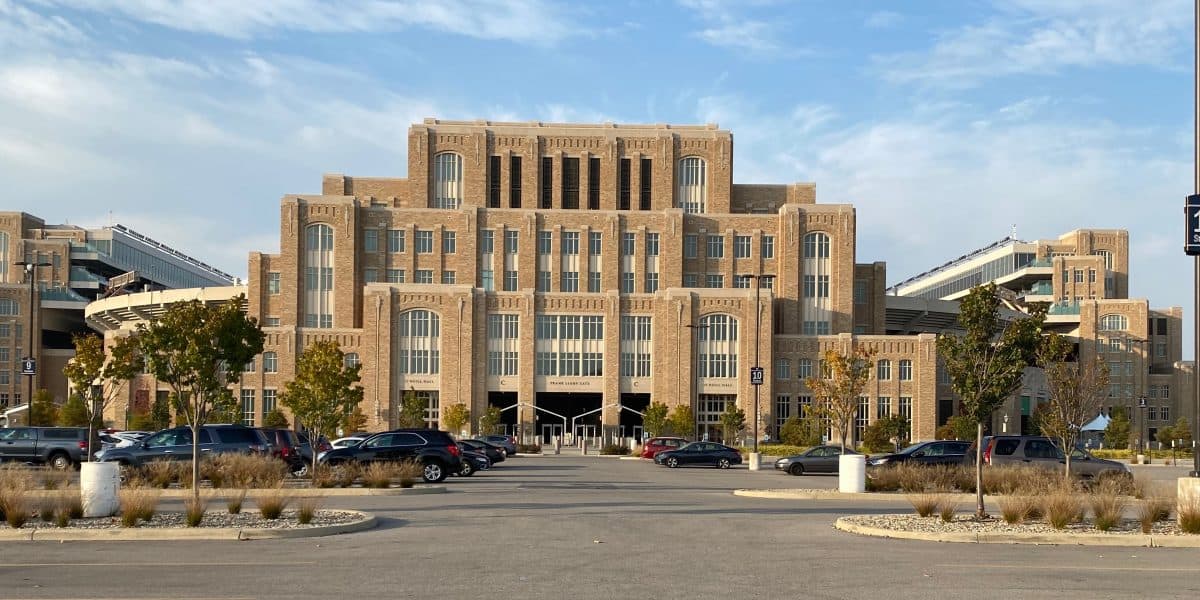 Column: Reward yourself on every win you are honored to receive 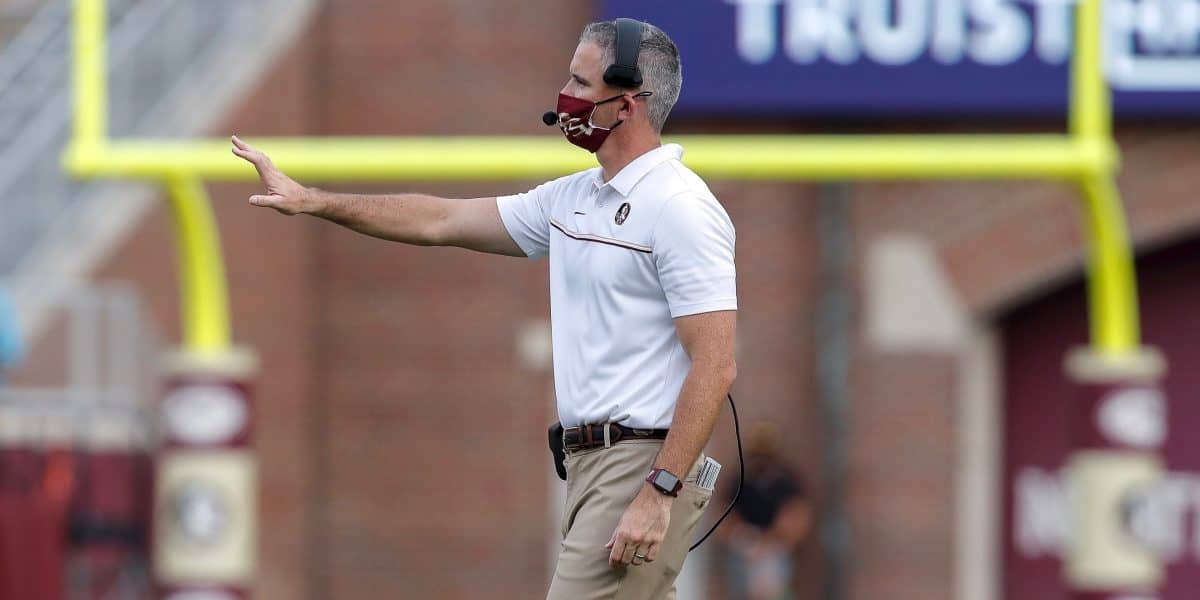 Early in my computer sales career, I had a manager who taught me a lesson worth repeating. While on our […]