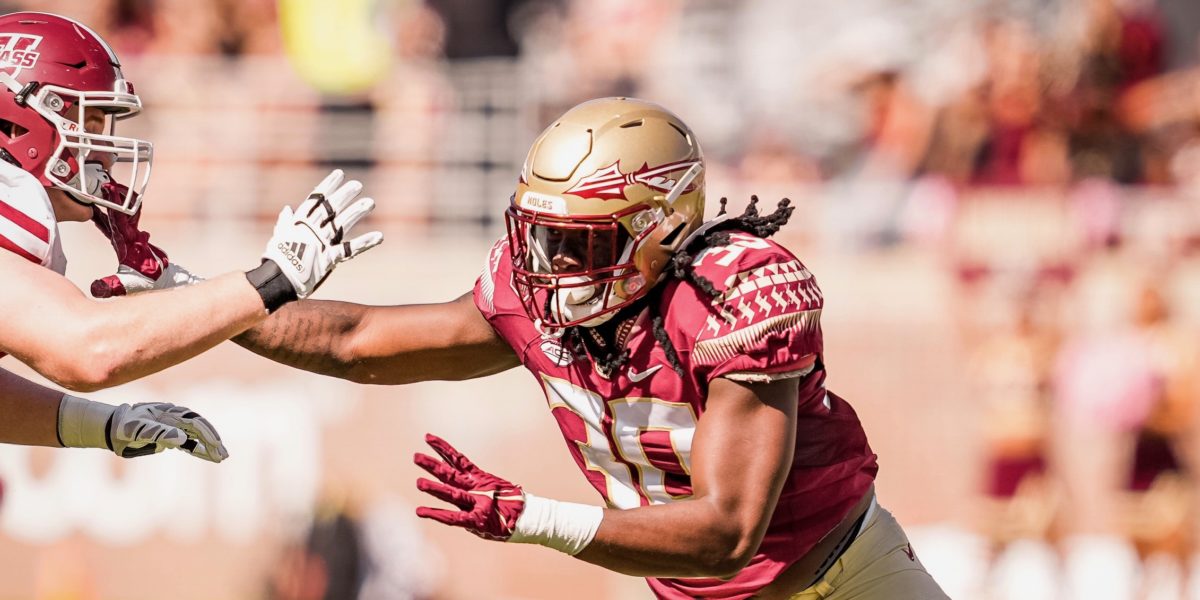 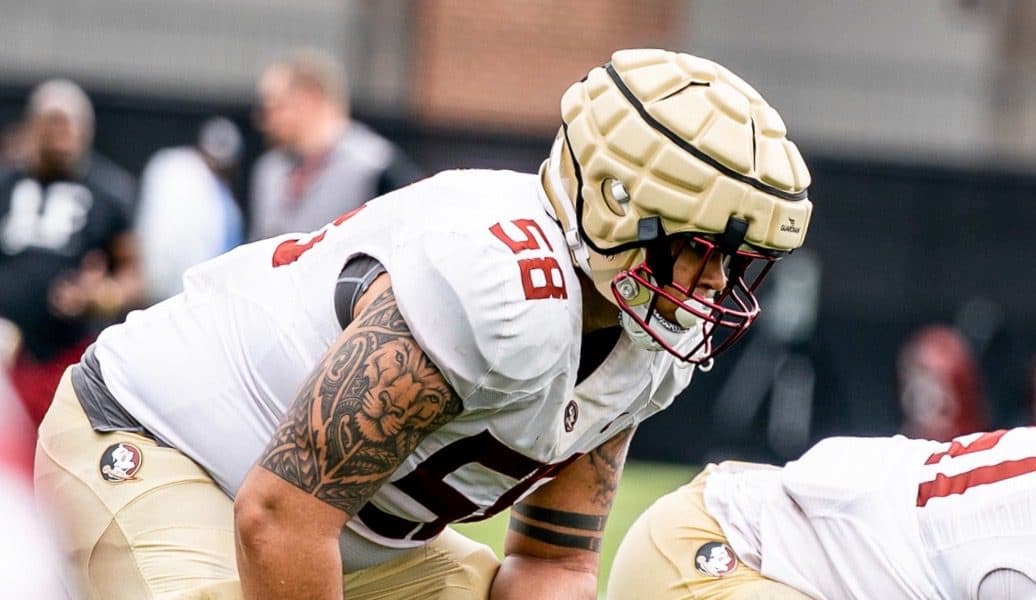 Devontay Love-Taylor’s return to Florida State was viewed as one of the biggest offseason positives, even if he was coming […] 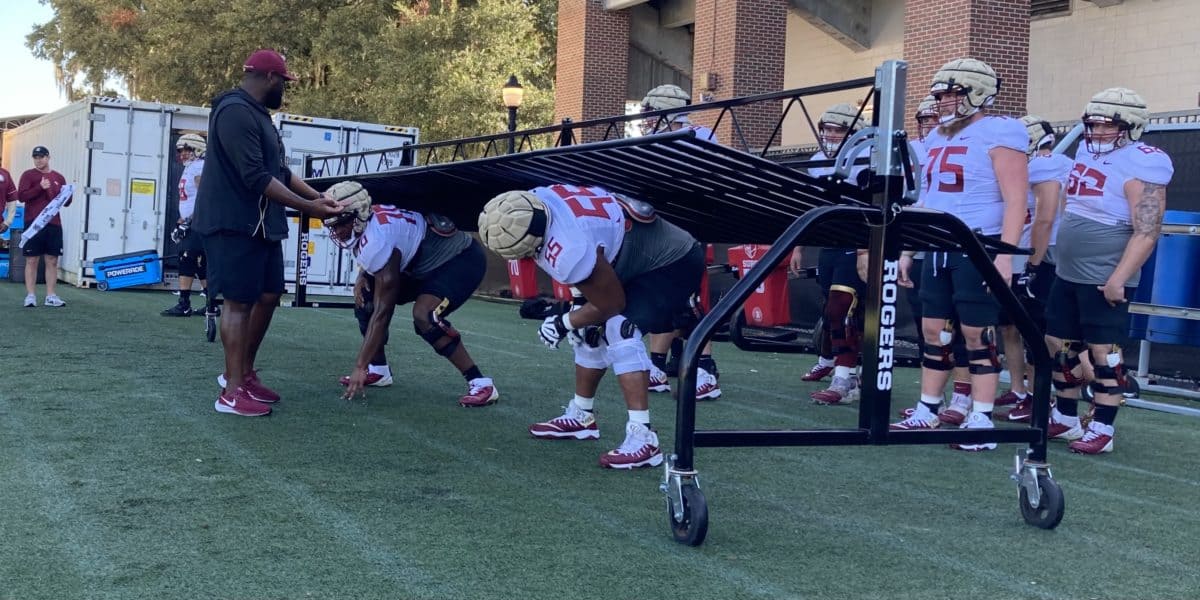 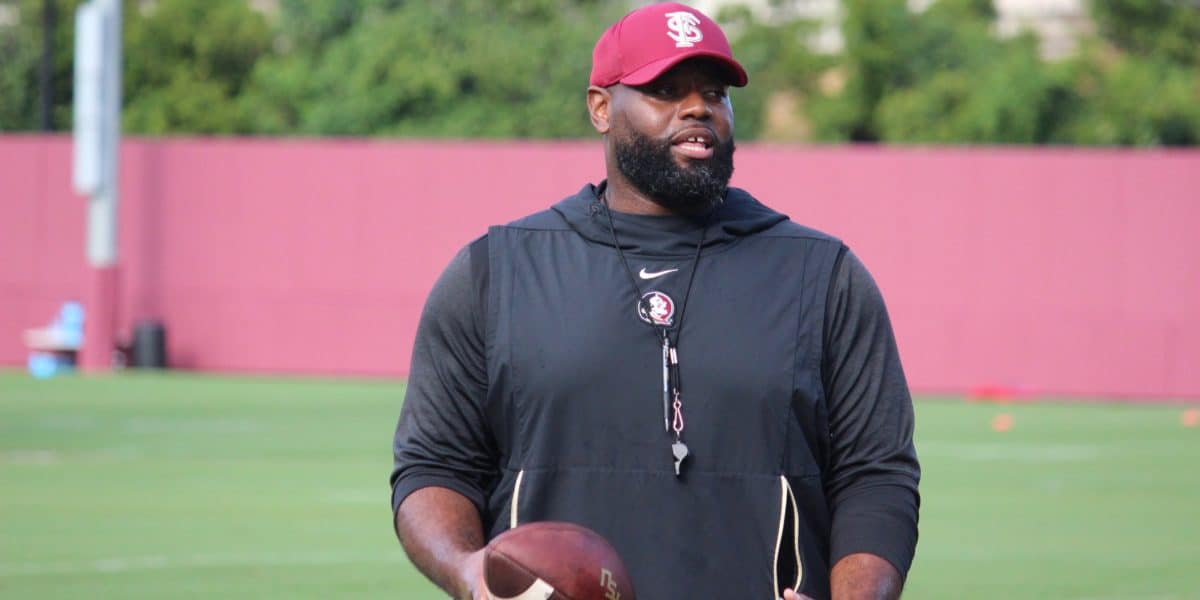 Alex Atkins spoke with a group of reporters on Friday ahead of the start of Florida State’s preseason camp. Atkins […]

FSU could be eyeing another transfer OL 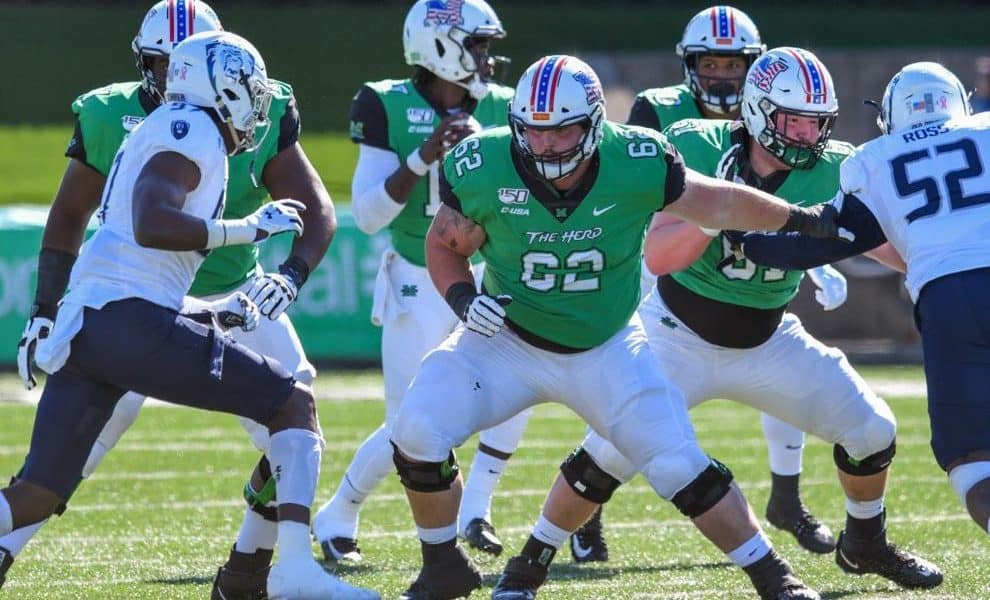