FSU fans might not have seen much they liked last Saturday in the Seminoles’ 52-10 loss to Miami, but they […] 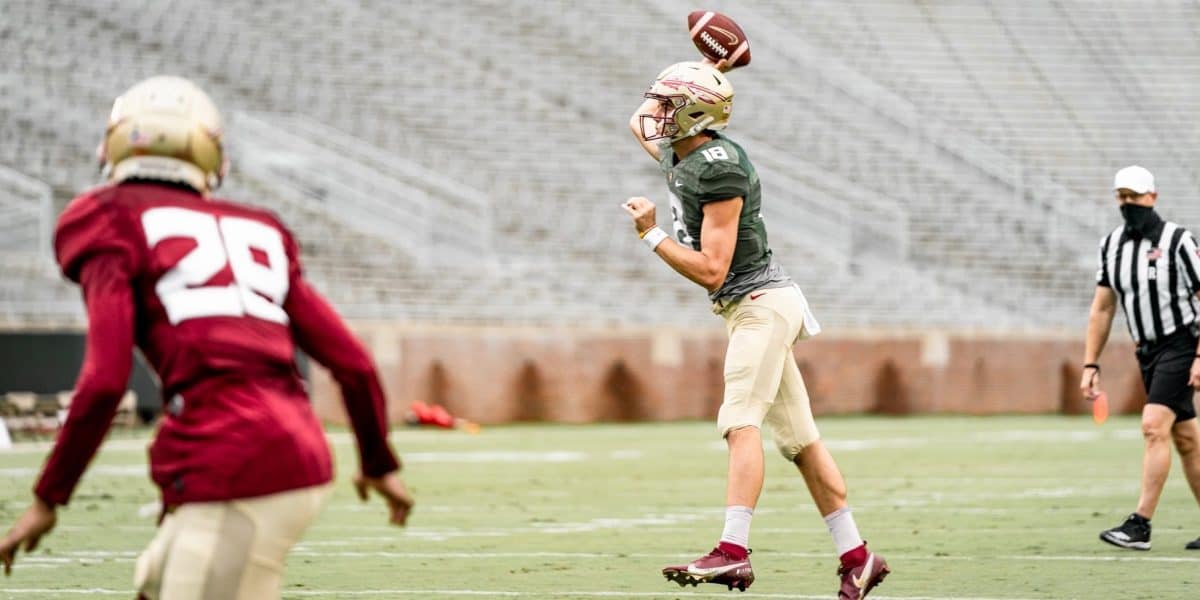 Freshmen see field in second half, helping in their development

MIAMI GARDENS — The game was well out of hand and Miami had plenty of backups in the game. But […]

First Impressions: Miami too much for FSU