Samuel picked in second round by Chargers 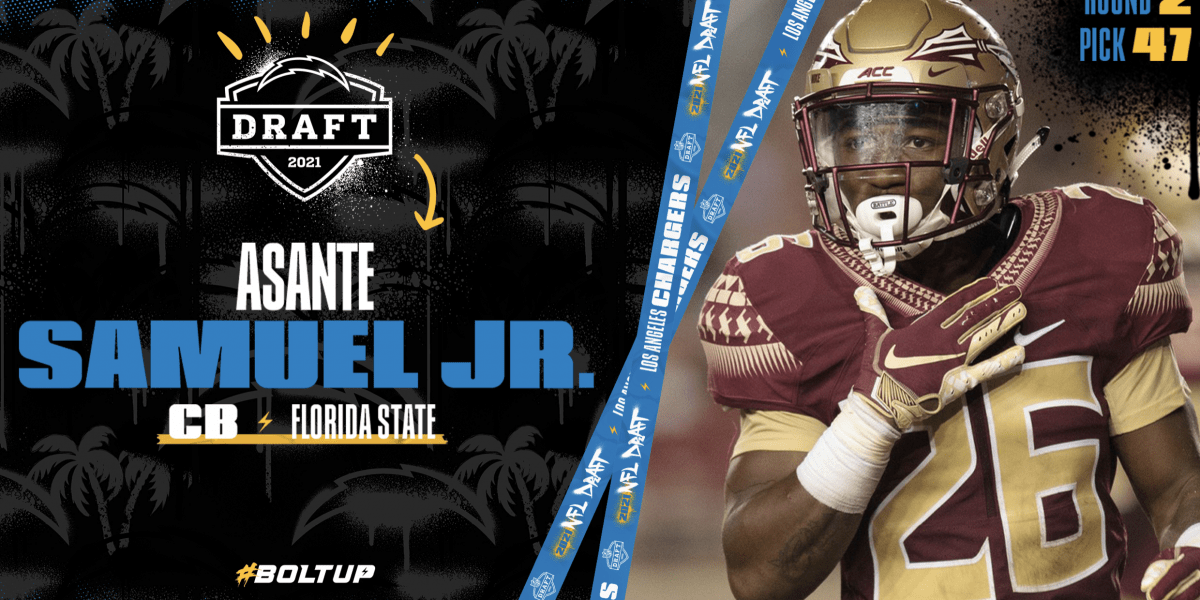 Asante Samuel Jr. has found a home in L.A., where he will join Derwin James with the Chargers. The L.A. […] 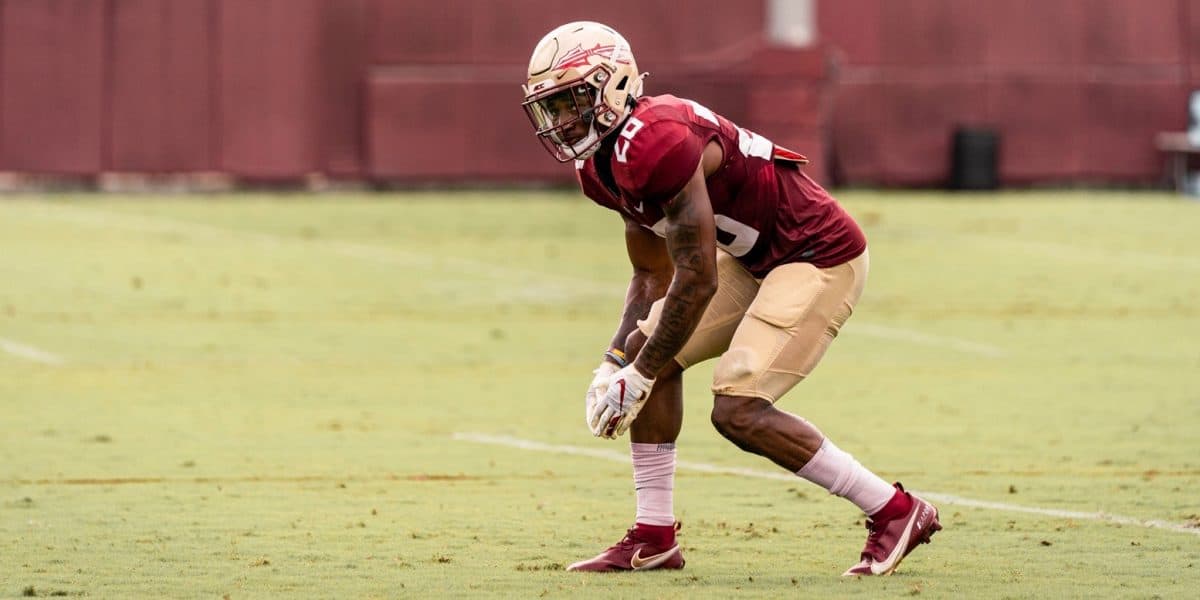 Notes: Norvell expects Webb back in 2021

Florida State junior cornerback Asante Samuel jr. will enter the 2021 NFL draft, he posted on Twitter on Sunday. “When […]