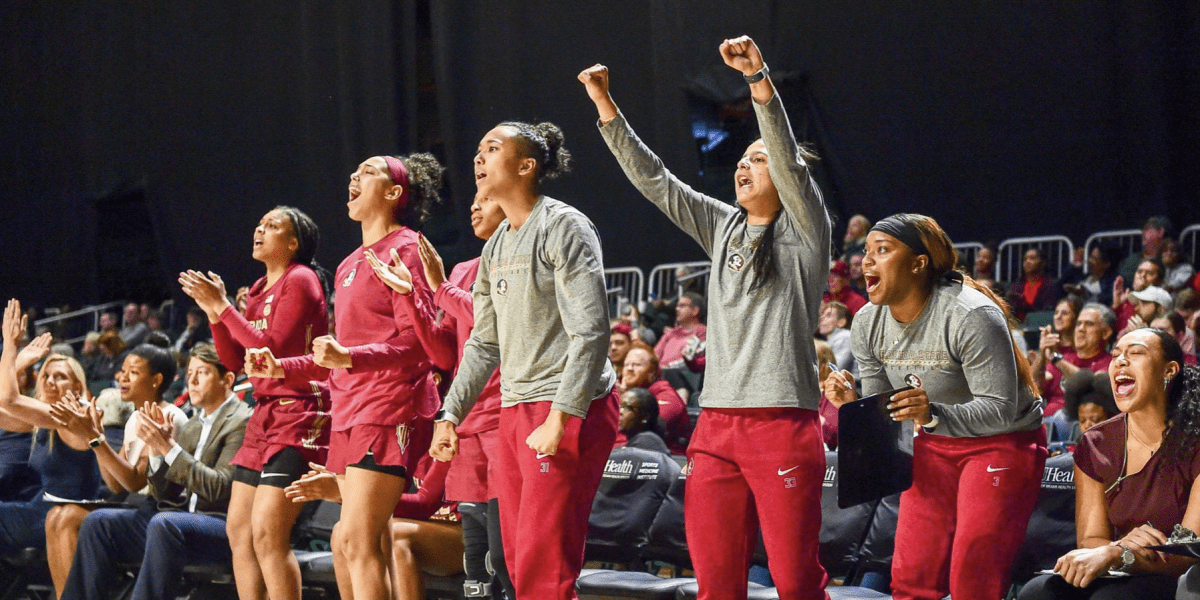 Florida State bounced back from its first loss with a resounding win over an ACC rival. Kiah Gillespie scored 21 […] 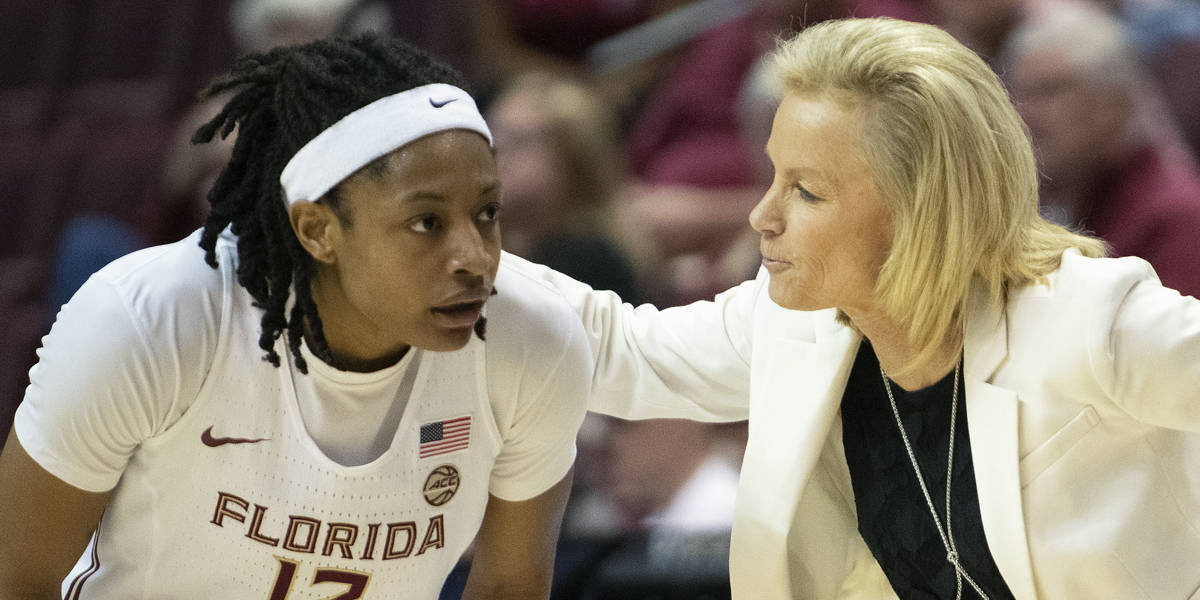 No. 8 Florida State Women’s Basketball continues its long-time rivalry with No. 23 Miami on Sunday when the two teams […] 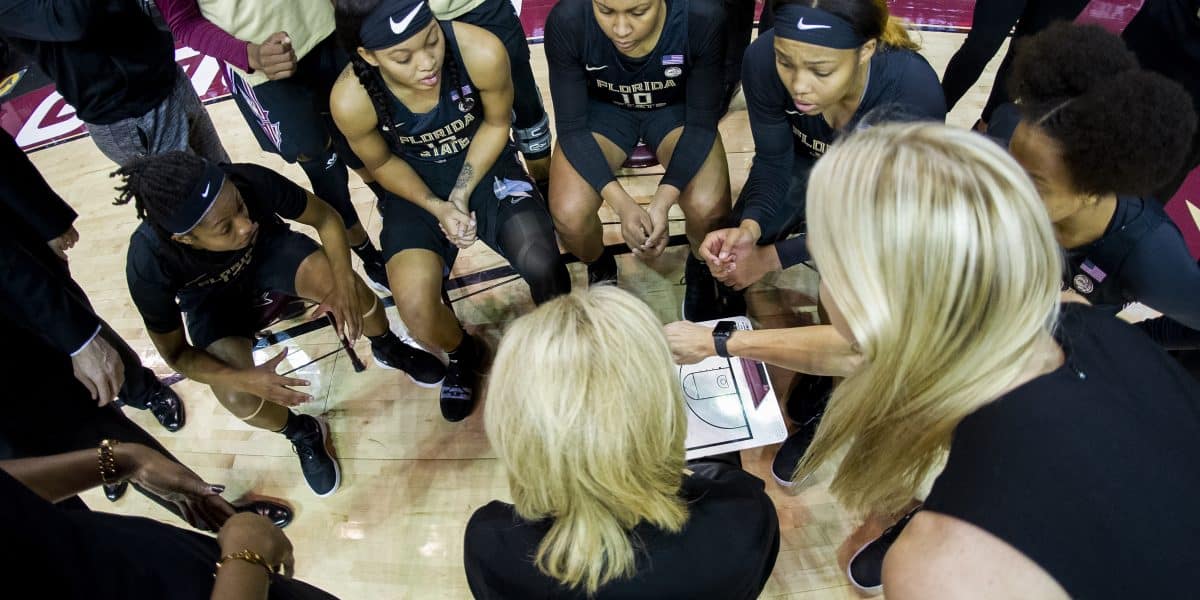 Syracuse was one shot better – in one fraction of a second – in overtime. Emily Engstler came off a […] 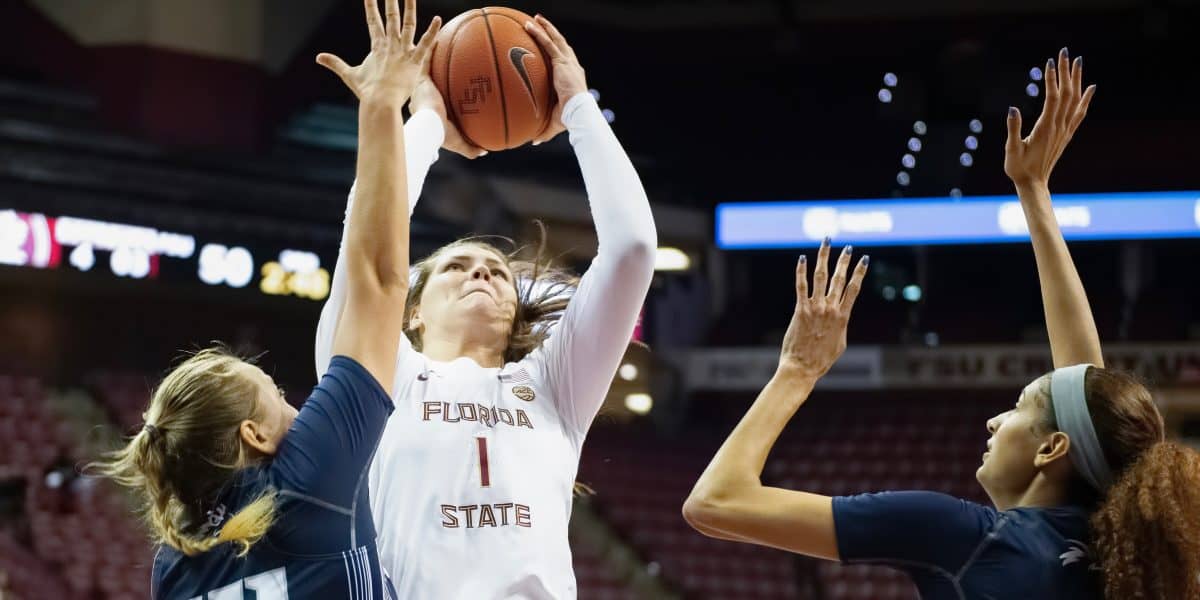 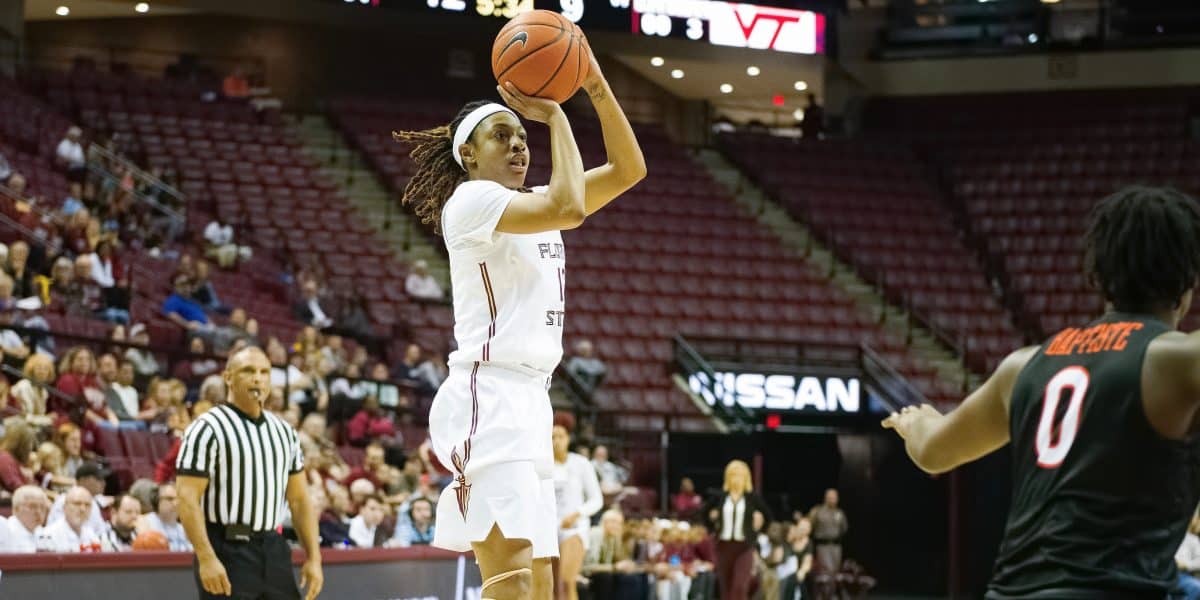 Florida State has become consistently good the past few decades under coach Sue Semrau. But no team in school history […] 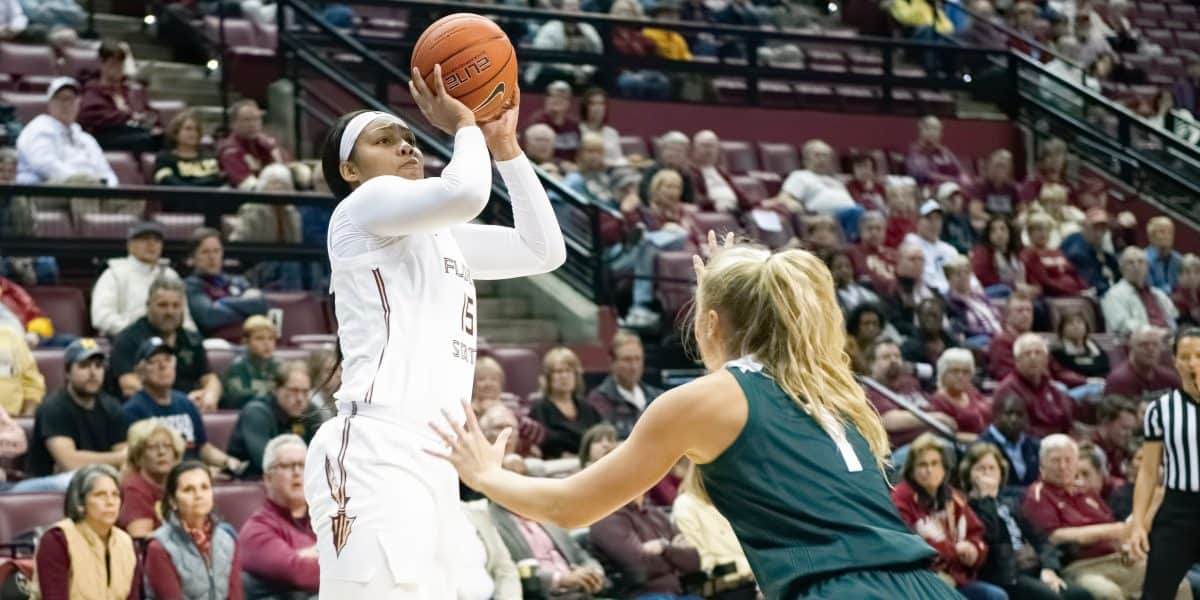 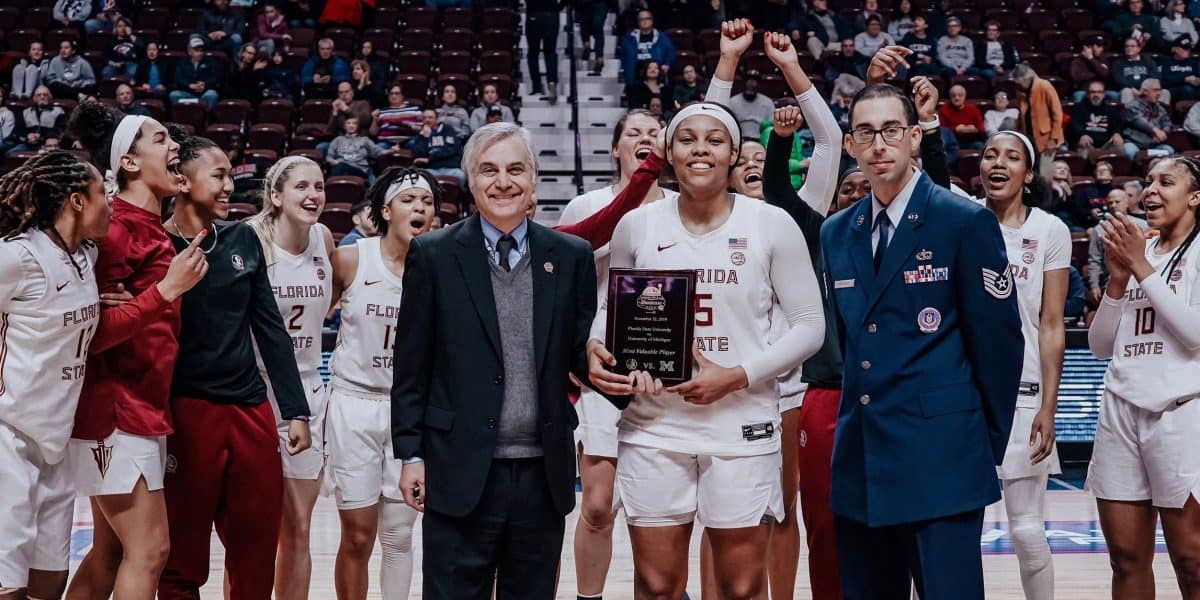 Kiah Gillespie had quite the homecoming with her first career triple-double. The Connecticut native had 14 points, 13 rebounds and […]

Florida State has leaned on its three seniors in the early part of the season. The Seminoles also showed they […] 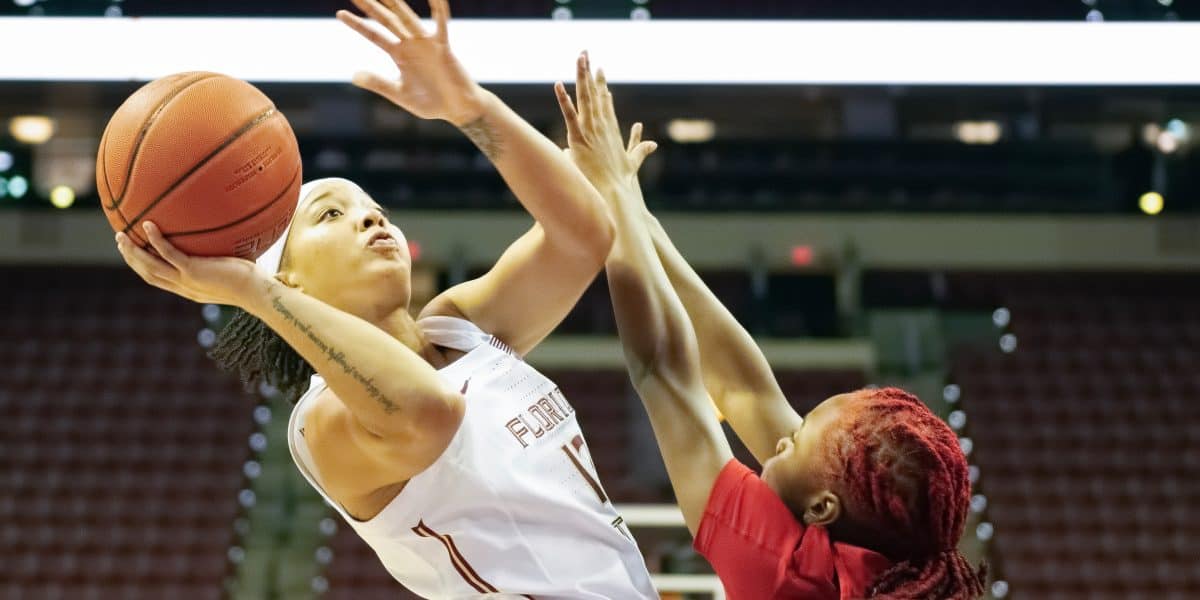 A perfect 10th win it wasn’t. But the Florida State women’s basketball team has a 10-0 start for just the […]

Redshirt senior forward Kiah Gillespie has been named the Atlantic Coast Conference Player of the Week, announced by the ACC […]