Memories of the decade: Titles, milestones 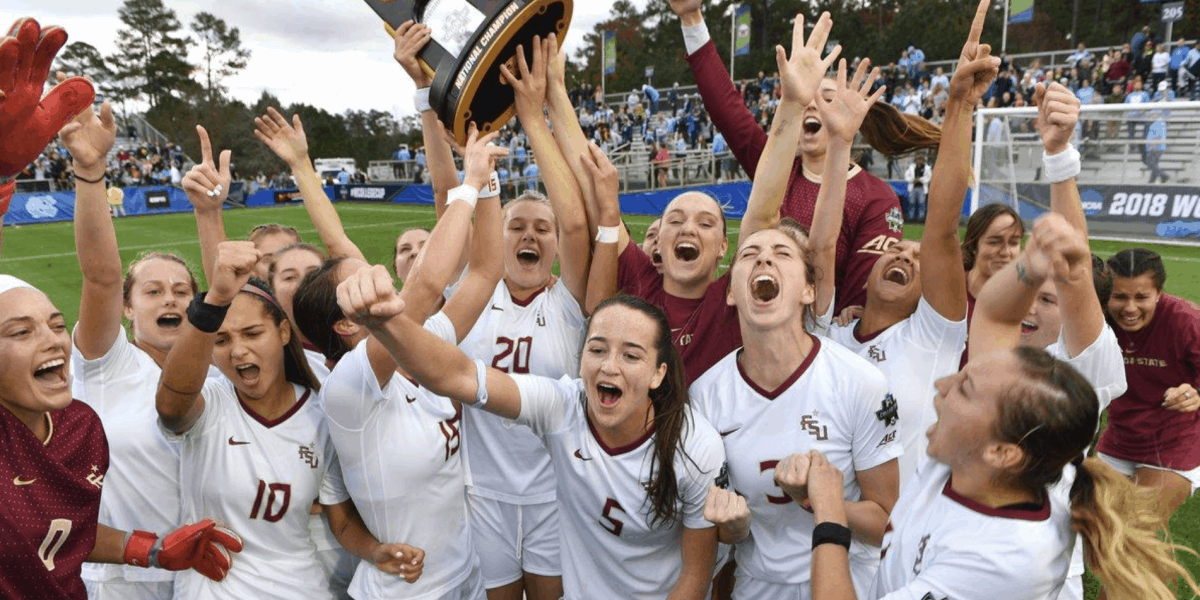 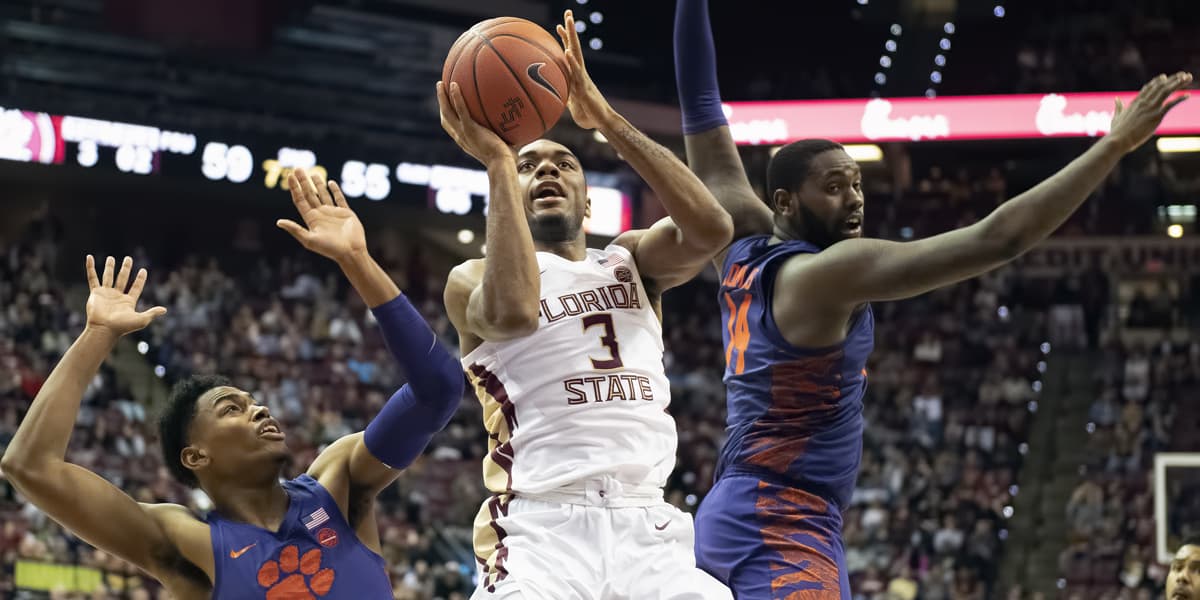 Florida State had 259 student-athletes recognized on the ACC honor roll for the 2018-19 academic year. It’s the third straight […] 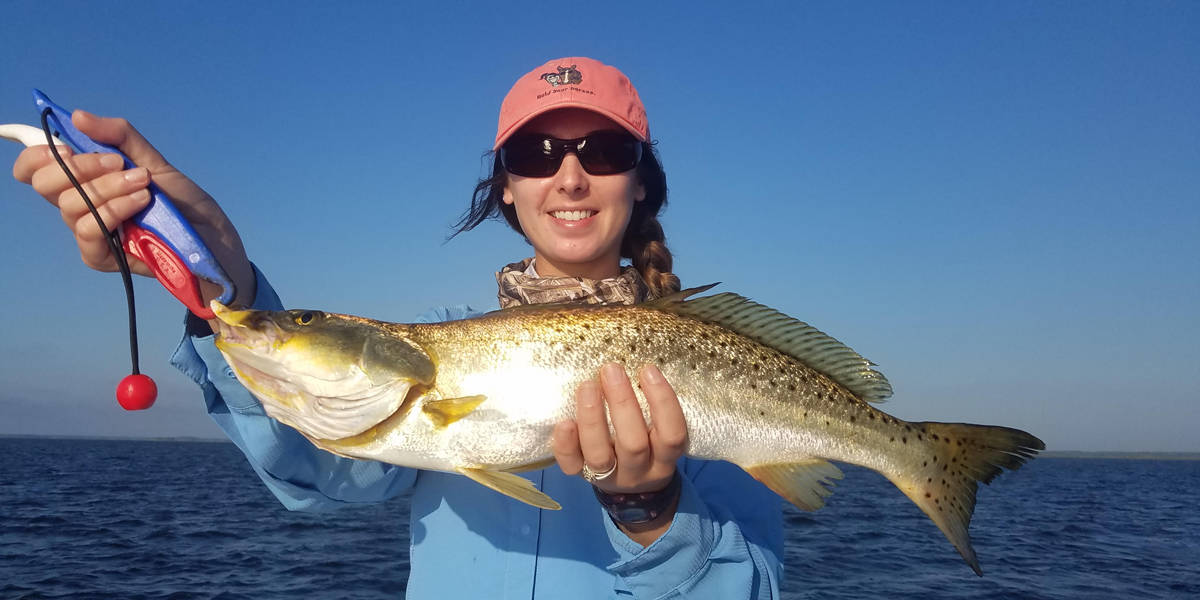 Fall redfish and speckled trout action inside the St. Marks National Wildlife Refuge Welcome to “the refuge.” The St. Marks […] 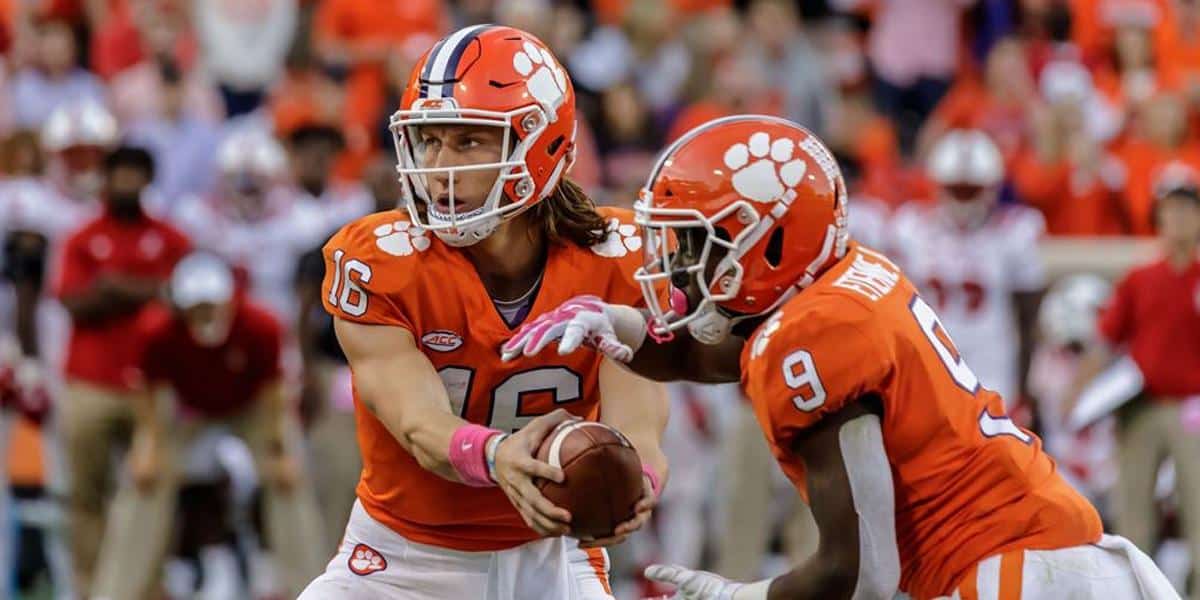 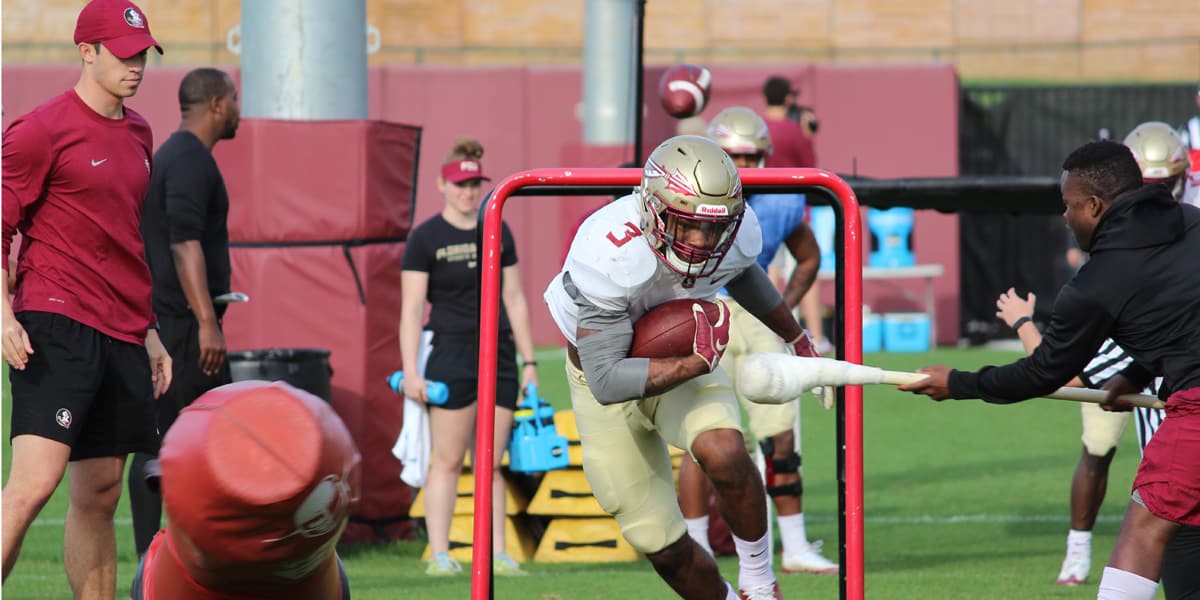 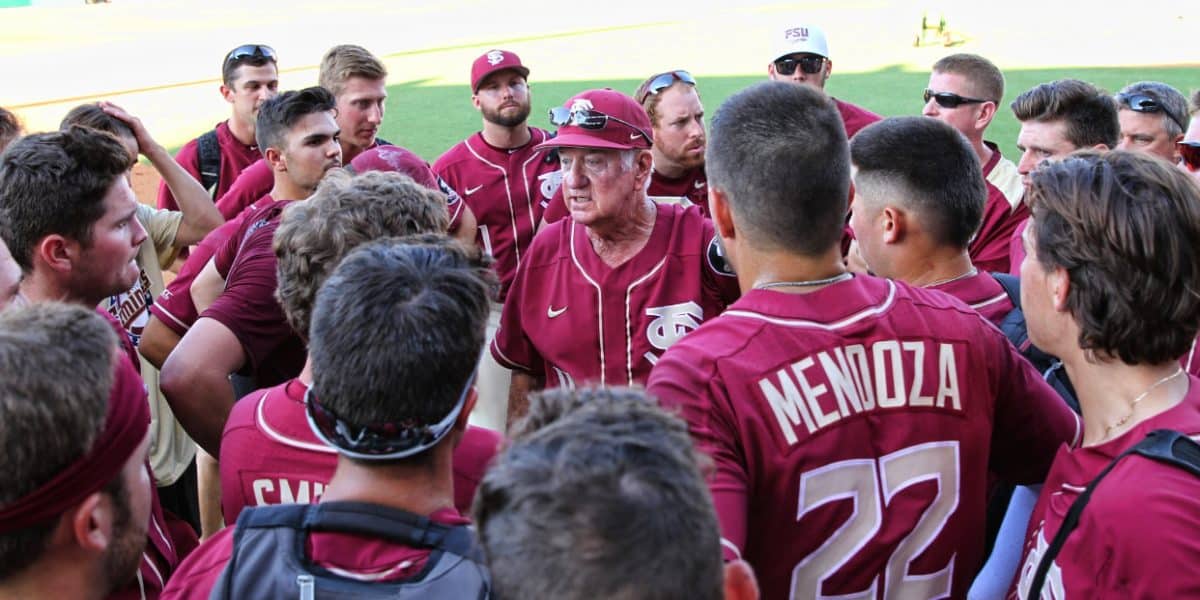 Florida State finished at No. 7 in the all-sports Director’s Cup standings, giving the Seminoles the top spot among ACC […] 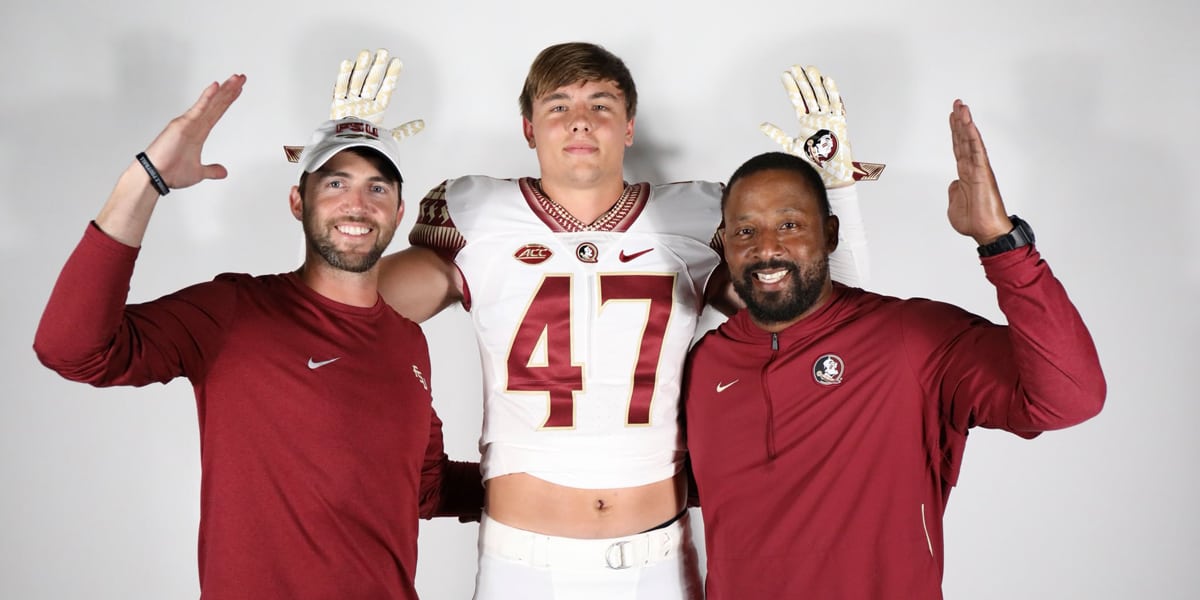 Florida State picked up a pair of commitments on Thursday night in the class of 2020. Alex Atcavage received an […] 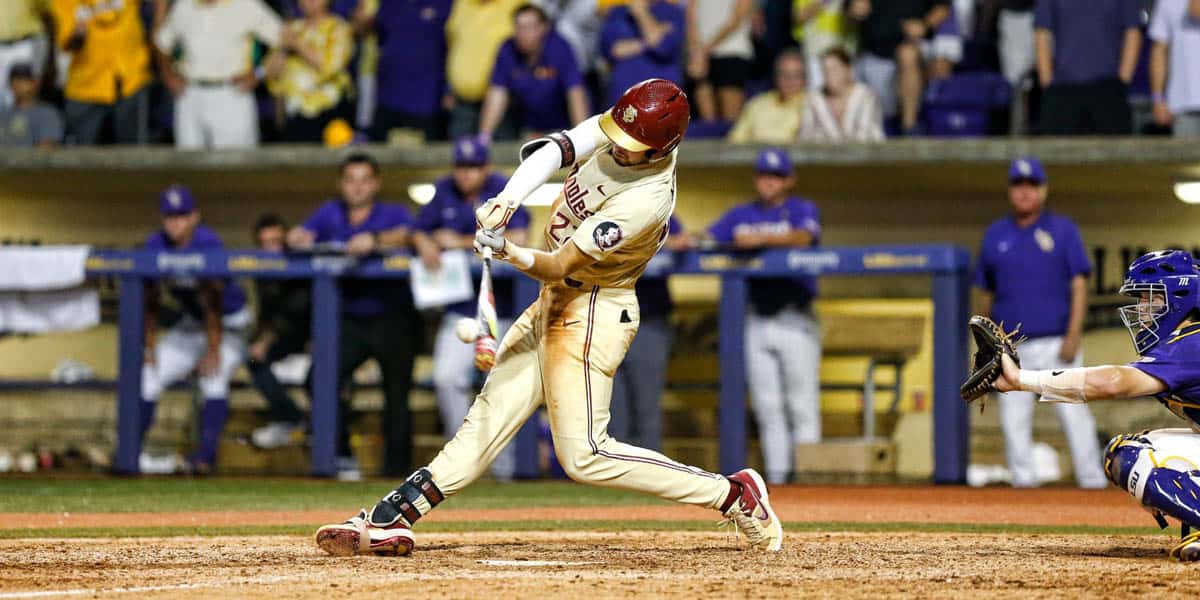 Florida State third baseman Drew Mendoza has signed a deal with the Washington Nationals, who drafted him in the third […] 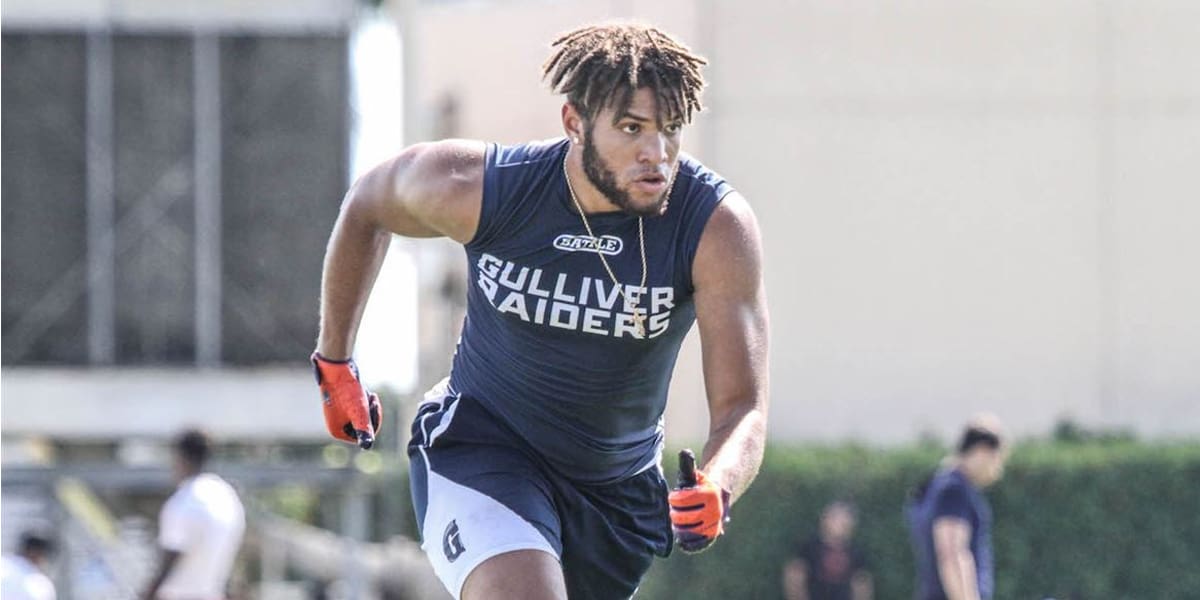 Four of the top six tight ends in Florida in the 2020 class have made verbal commitments. There are options […]