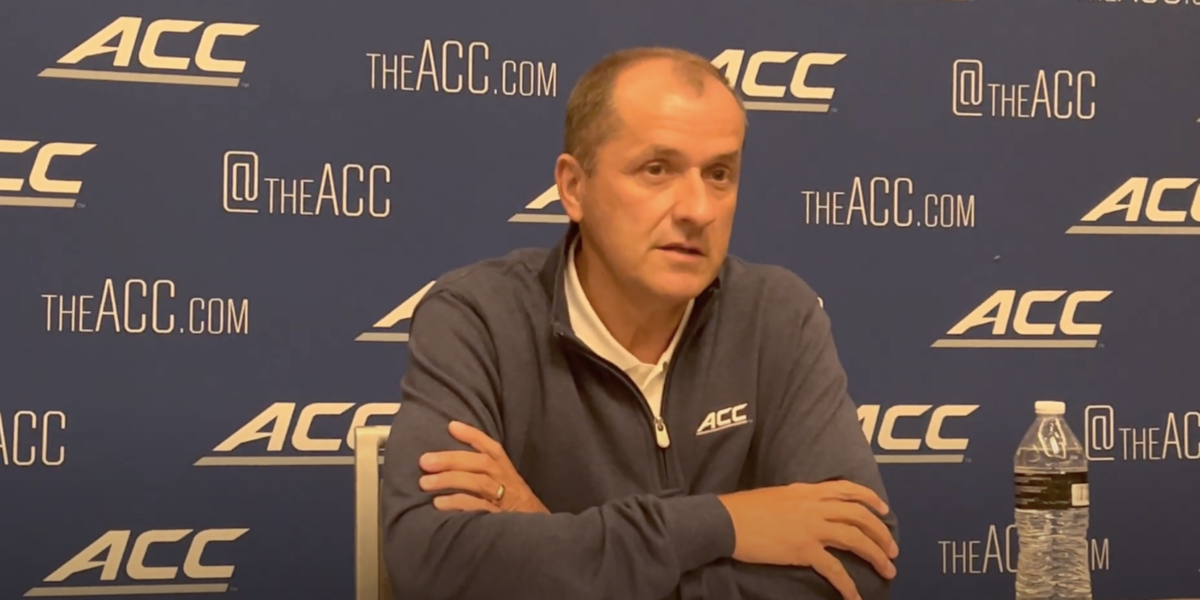 Two of the NIL collectives that have formed opportunities for Florida State student-athletes have agreed to a merger, they announced […] 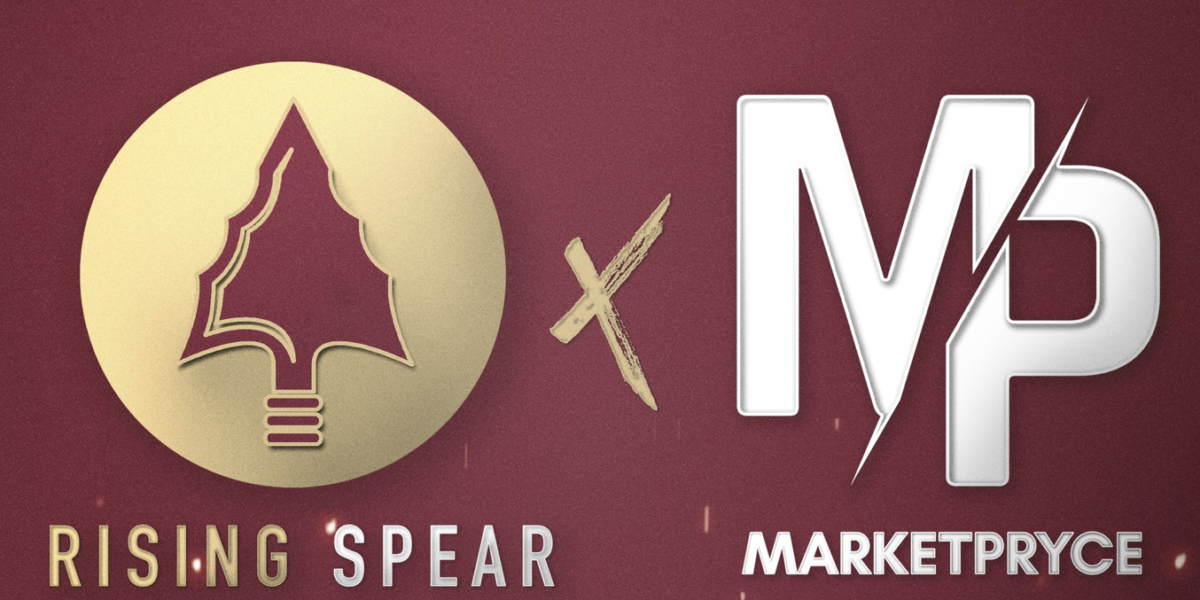 Rising Spear is partnering with MarketPryce to develop name, image and likeness (NIL) opportunities for Florida State student-athletes in all […] 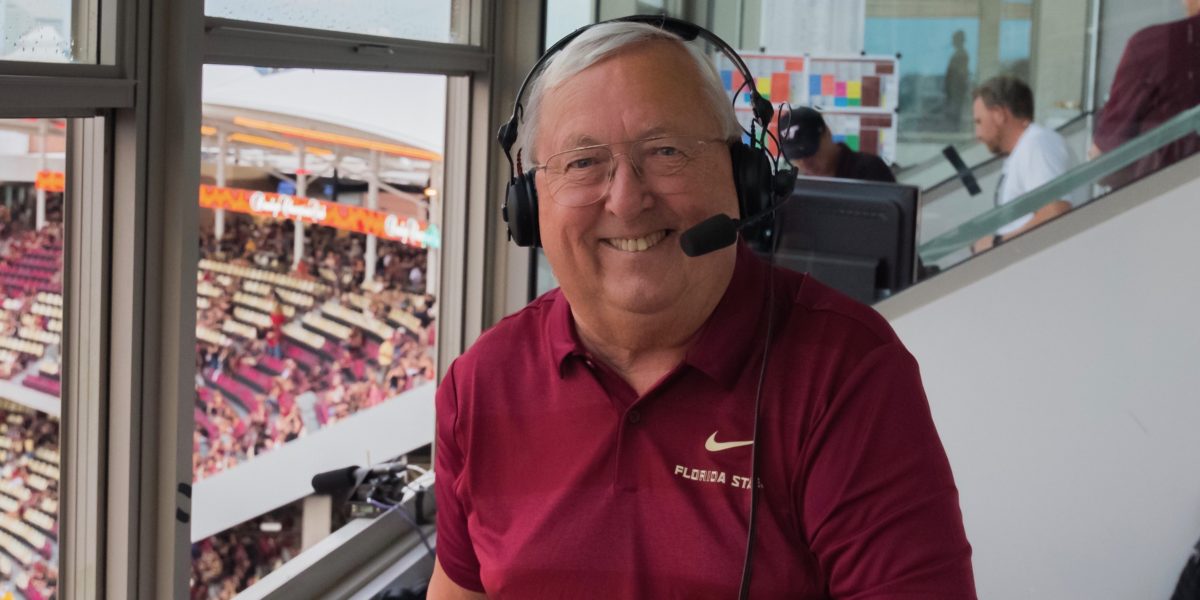 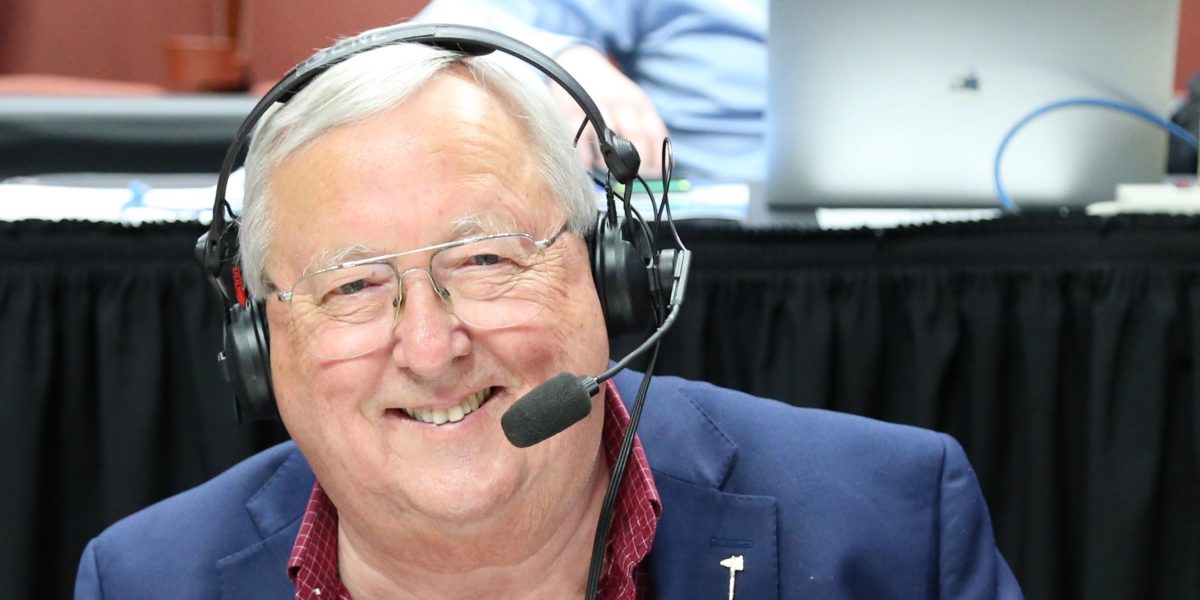 The voice for generations of Florida State fans is retiring. Gene Deckerhoff will broadcast the FSU spring football game on […]

There’s a new player in the name, image and likeness landscape. And it has been started by a former Florida […] 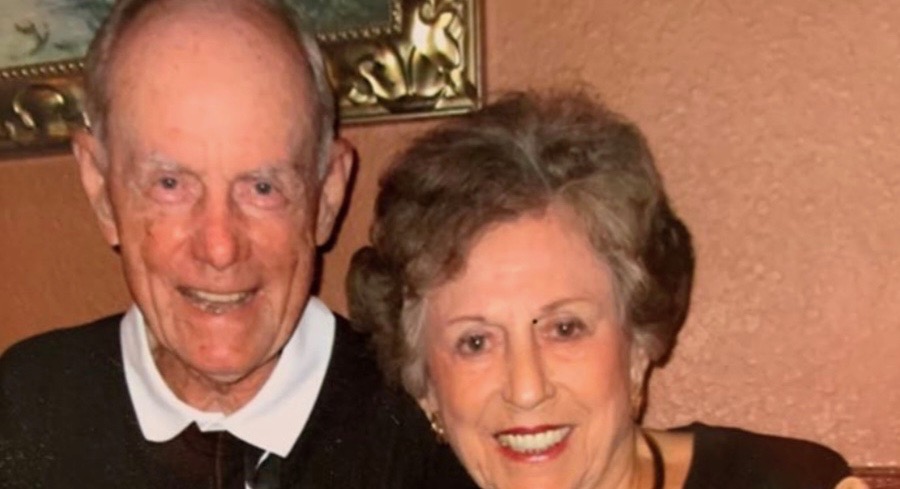 Florida State lost one of its earliest and most-likeable athletic administrators Thursday in the passing of Claude Thigpen, who will […] 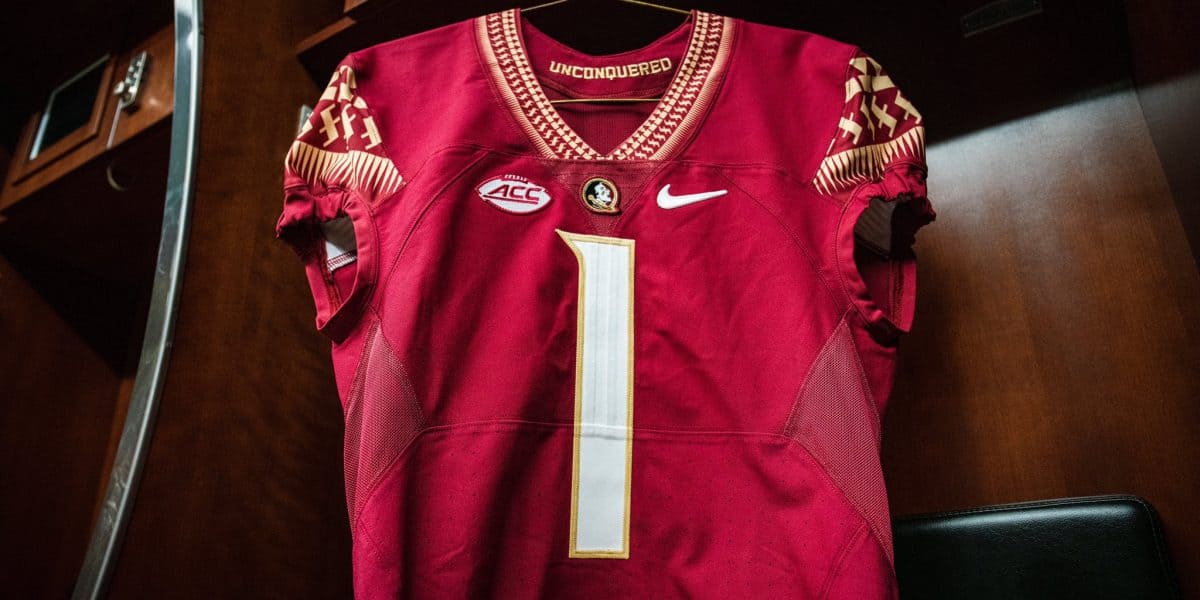 Florida State football fans will soon have the chance to buy any jersey number, supporting their favorite team and also […]