Florida State is in need of building pass-rush depth and landed a commitment who could fill that need. Four-star defensive […] 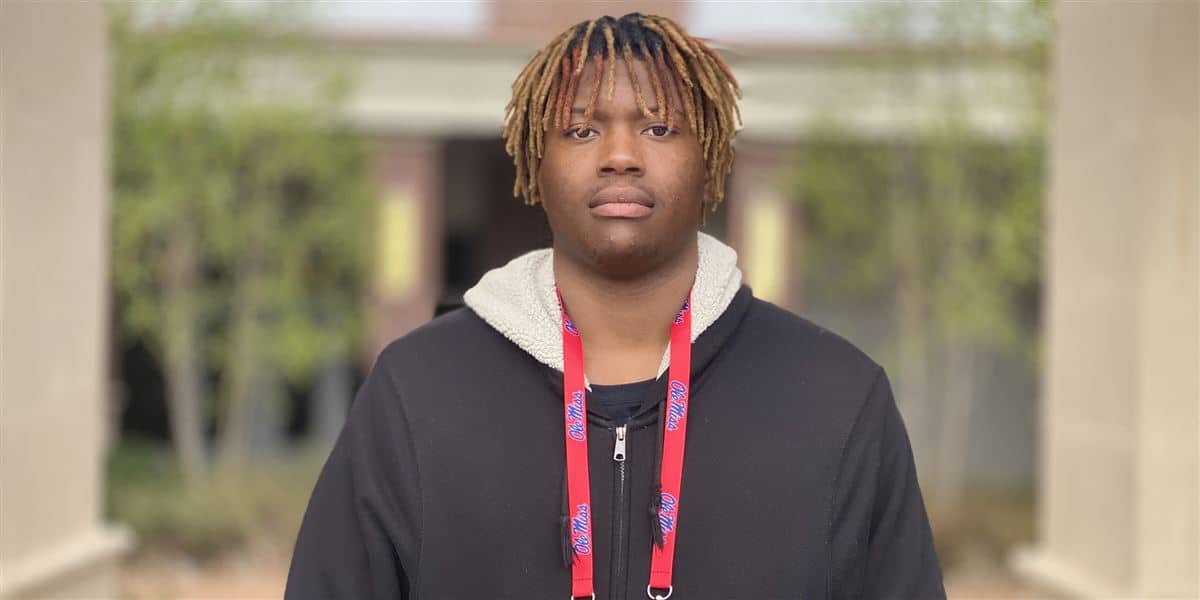 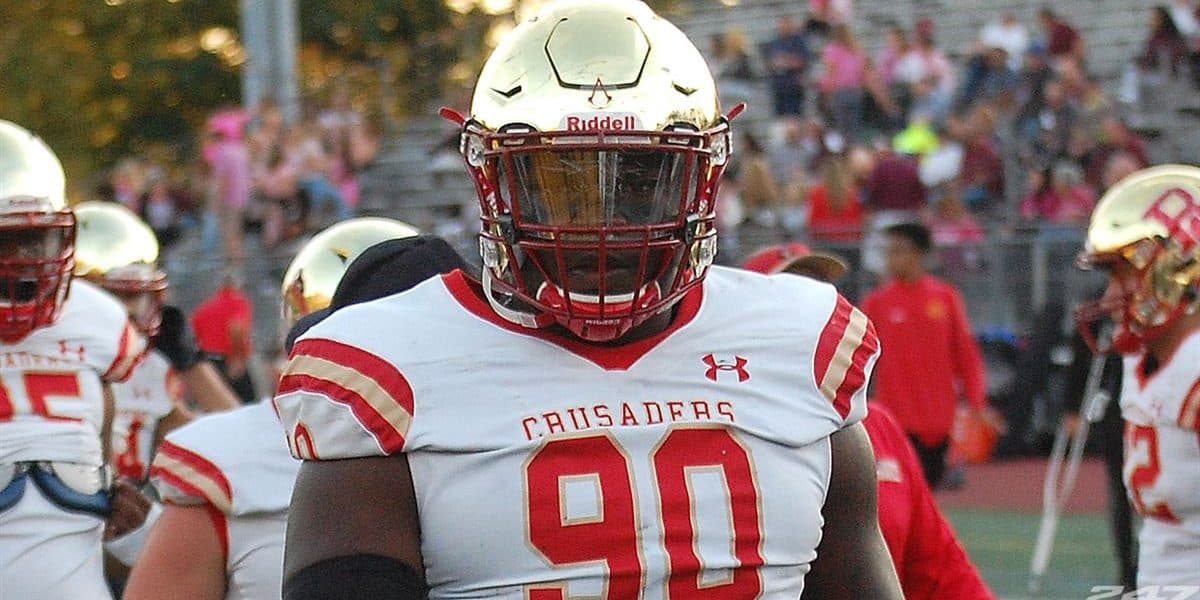 In our previous recruiting story we focused on defensive end for FSU. In part 2 we will look at the […] 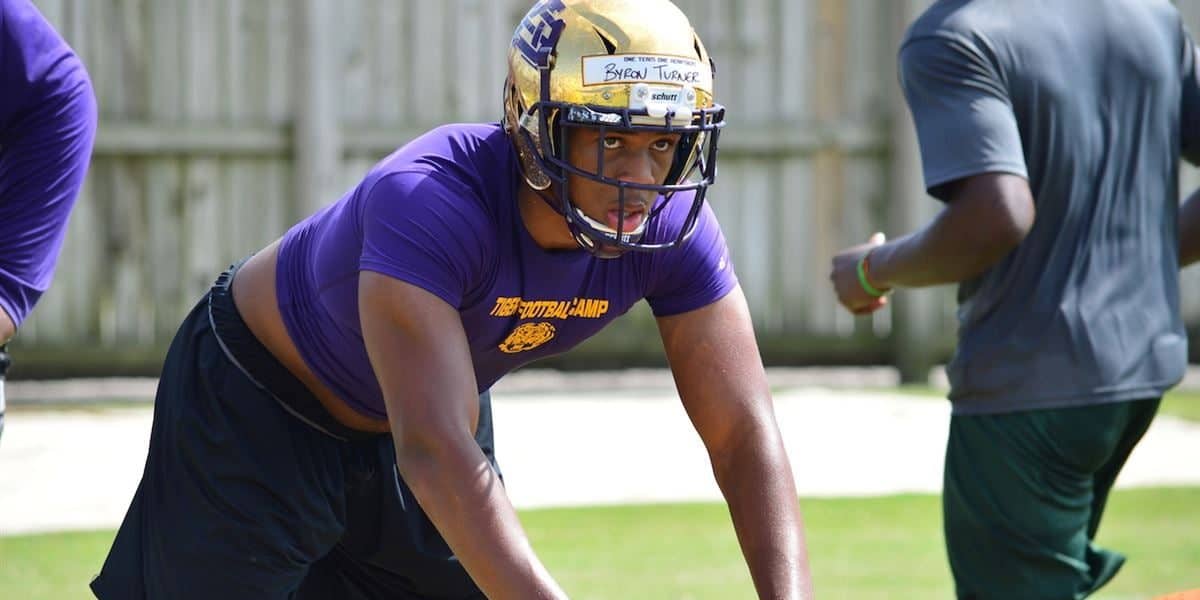 FSU has already landed commitments from two defensive end prospects. They could still end up taking two more before National […] 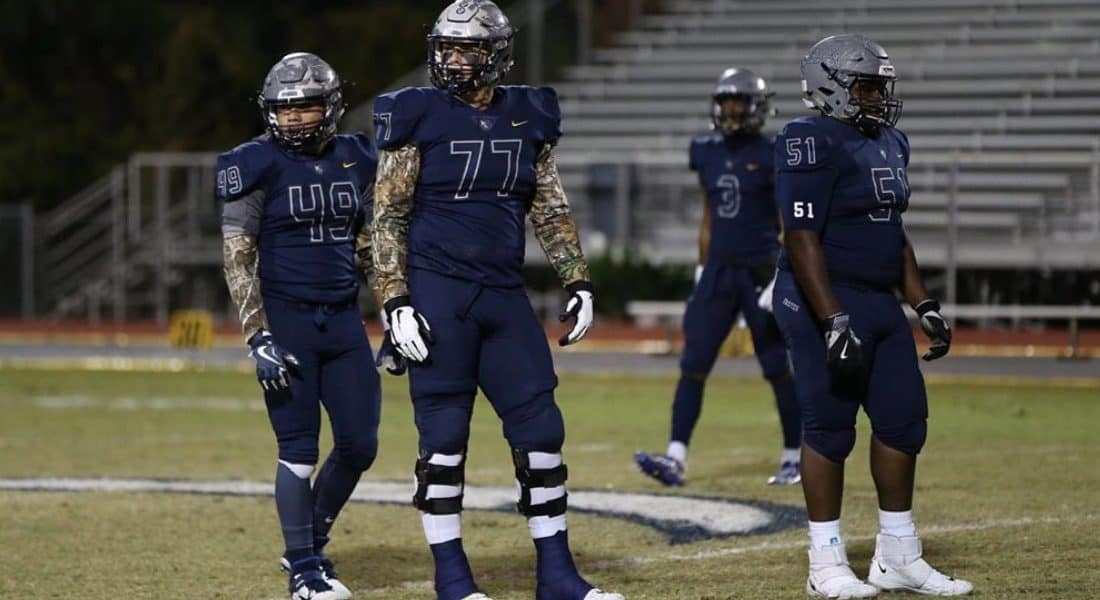 FSU has already landed commitments from two offensive lineman in the 2021 class. Bryson Estes and Kimo Makaneole give the […]

Ten difference-making recruits to give FSU a boost 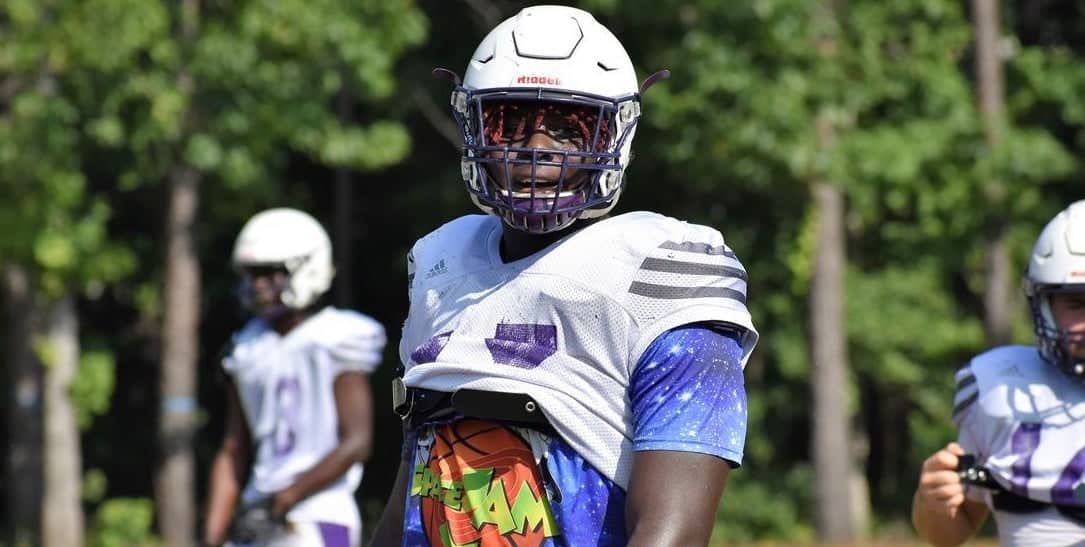 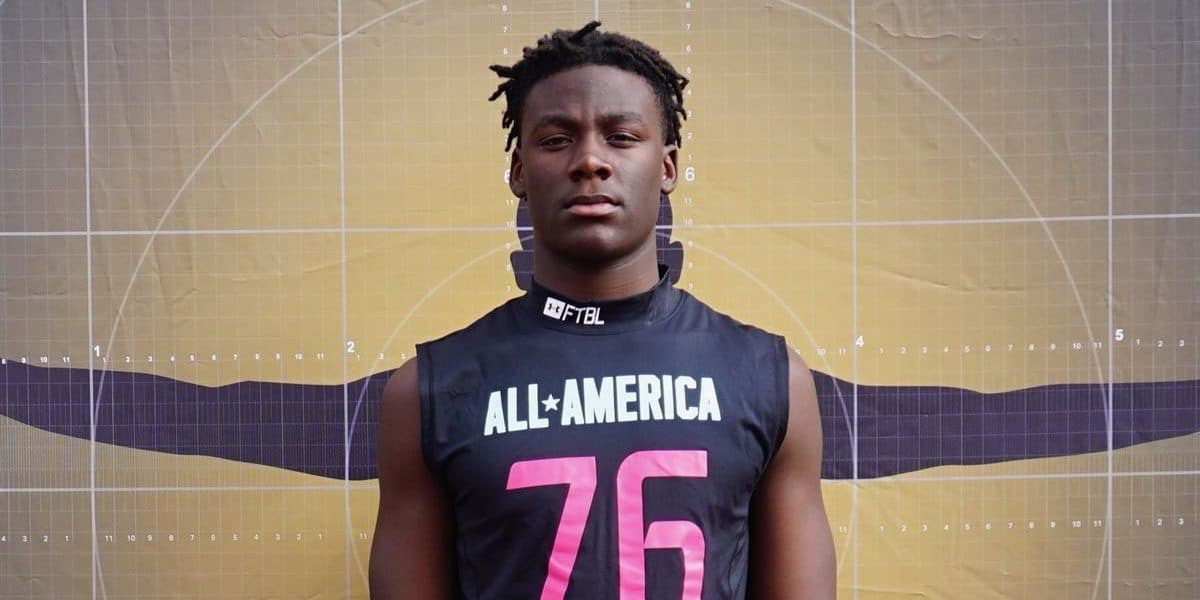 FSU’s football coaches spent most of the spring and summer recruiting virtually for the class of 2021 and beyond. In […] 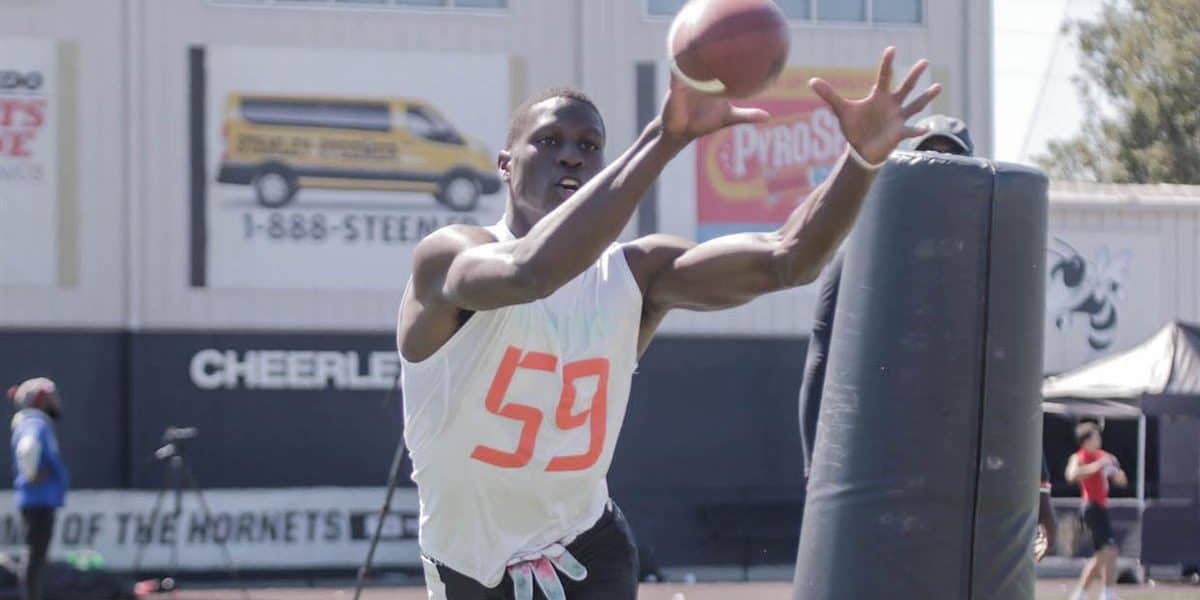 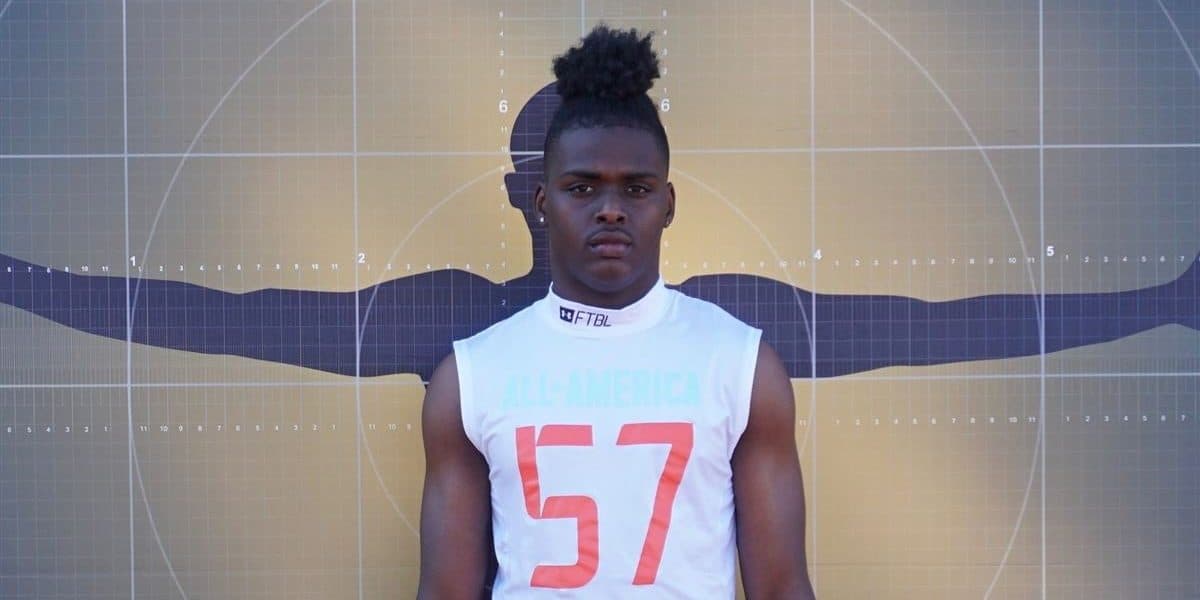 Cedric Baxter won’t be playing college football for three more seasons. But the Orlando Edgewater prospect knew where he wanted […] 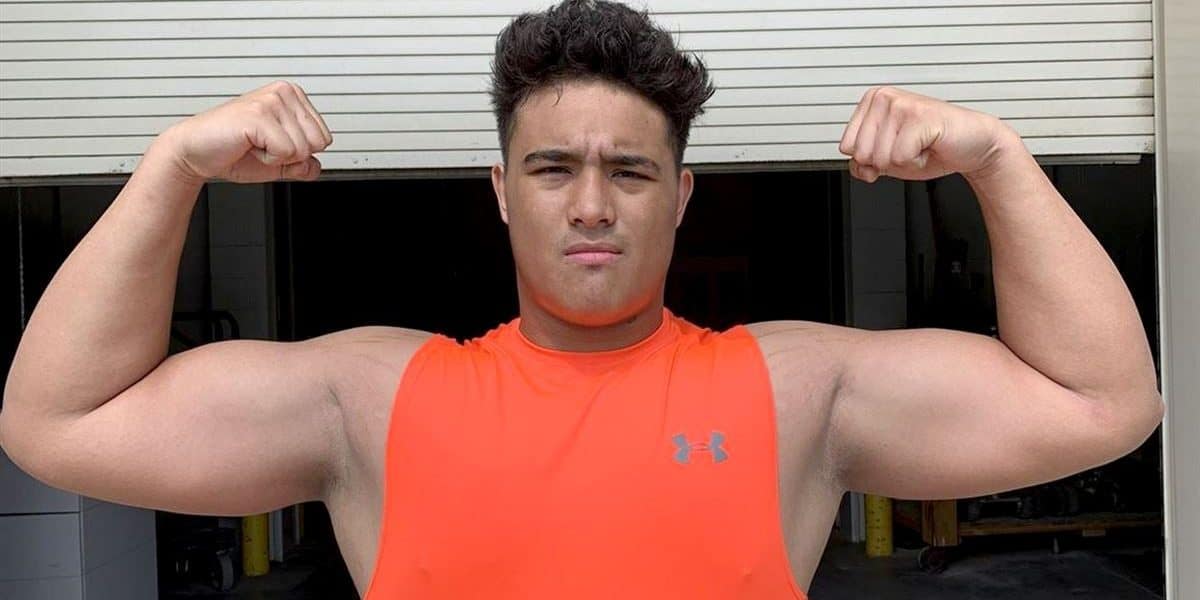 Three-star offensive lineman Kimo Makaneole made a commitment to Florida State on Sunday night. The 6-foot-4, 280-pound Makaneole is the […]