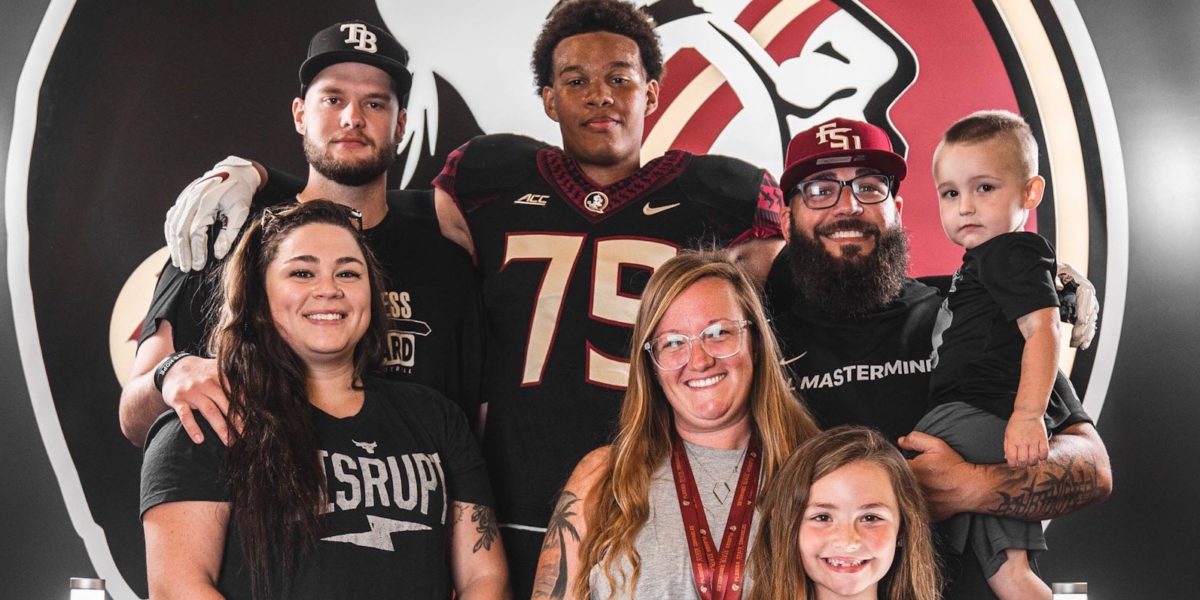 For the past decade FSU coaches have been trying to fix their offensive line. The biggest issue they have had […]

Recruiting: Evaluating who is left for FSU

Florida State sits at 10 commitments for the class of 2023. The Seminoles could sign as many as 25 players, […]

Recruiting: Who’s committed, what work is left on defense 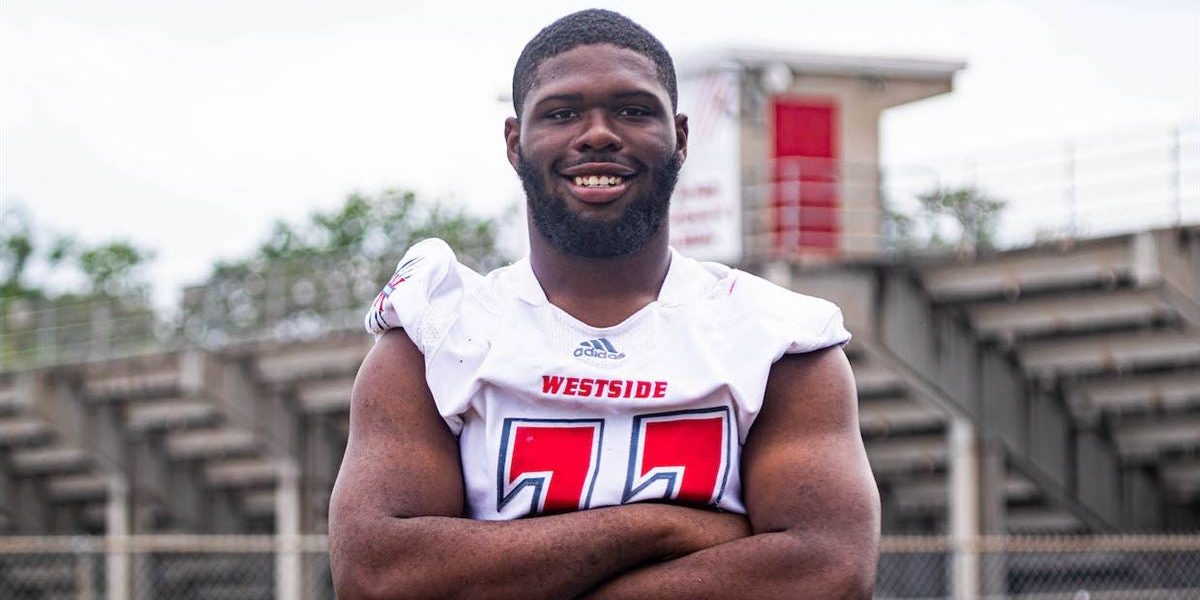 Florida State could lose a significant chunk of veterans after the 2022 season. Among those who are seniors or are […]

Nichelson shares why FSU stands out among his finalists 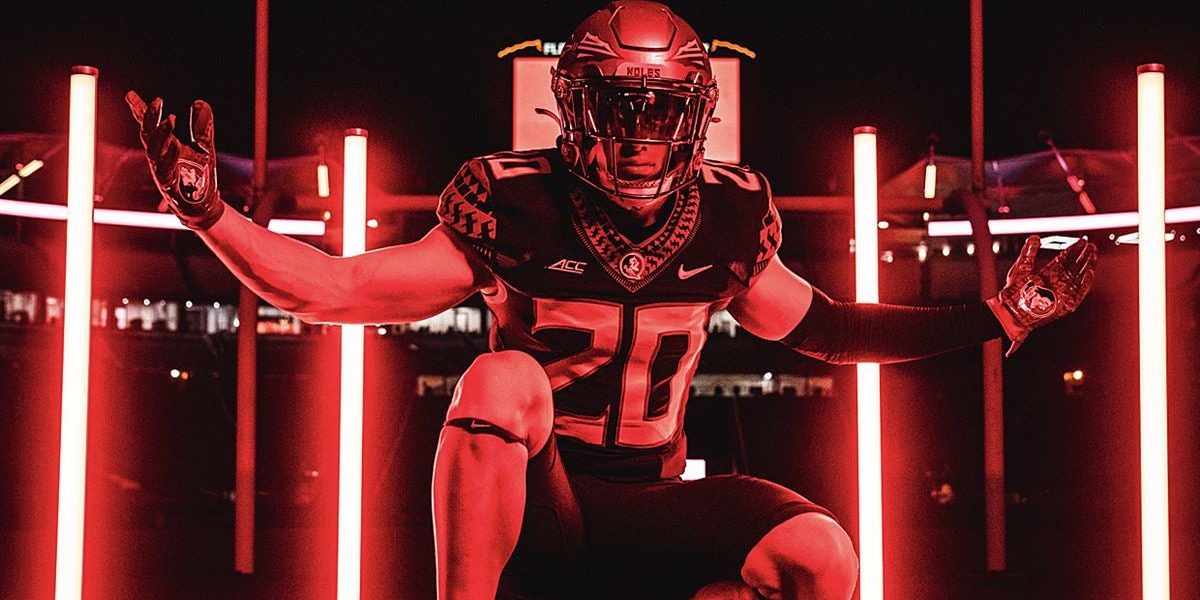 Four-star linebacker Blake Nichelson announced on Monday that he has narrowed his decision to three schools: Florida State, Oregon and […]

Florida State coaches over the past two recruiting classes has put an emphasis on improving the offensive and defensive lines. […]

Recruiting: Who’s committed, what work is left on offense 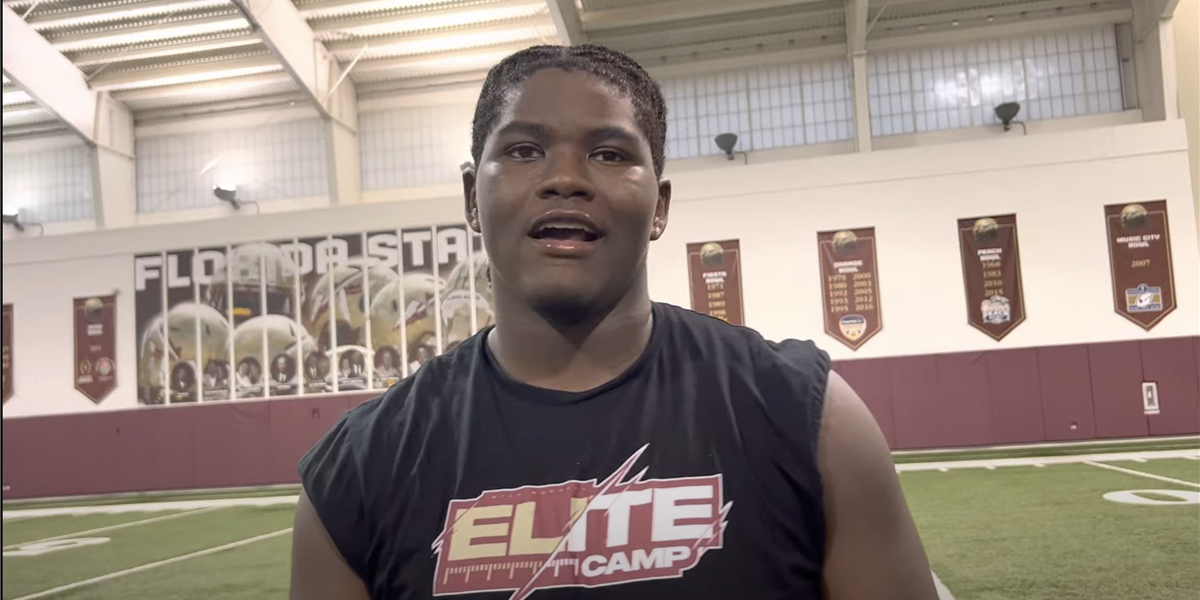 Florida State has nine players committed for the class of 2023. The Seminoles don’t have a ton of players graduating […]

Elite 11: What does it really tell us about QBs?

The final rankings came out for the 2022 Elite 11 in the last few days. Jackson Arnold, Pierce Clarkson, Avery […] 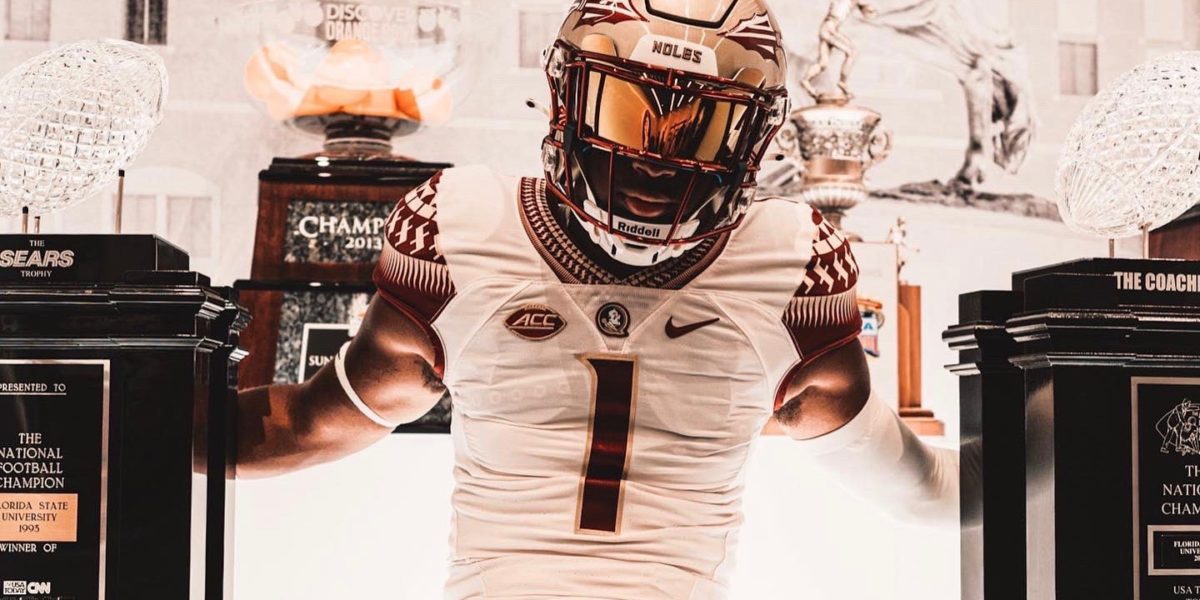 Duluth (Ga.) linebacker DeMarco Ward made his commitment to Florida State on Tuesday afternoon. “I am 100% COMMITTED to Florida […] 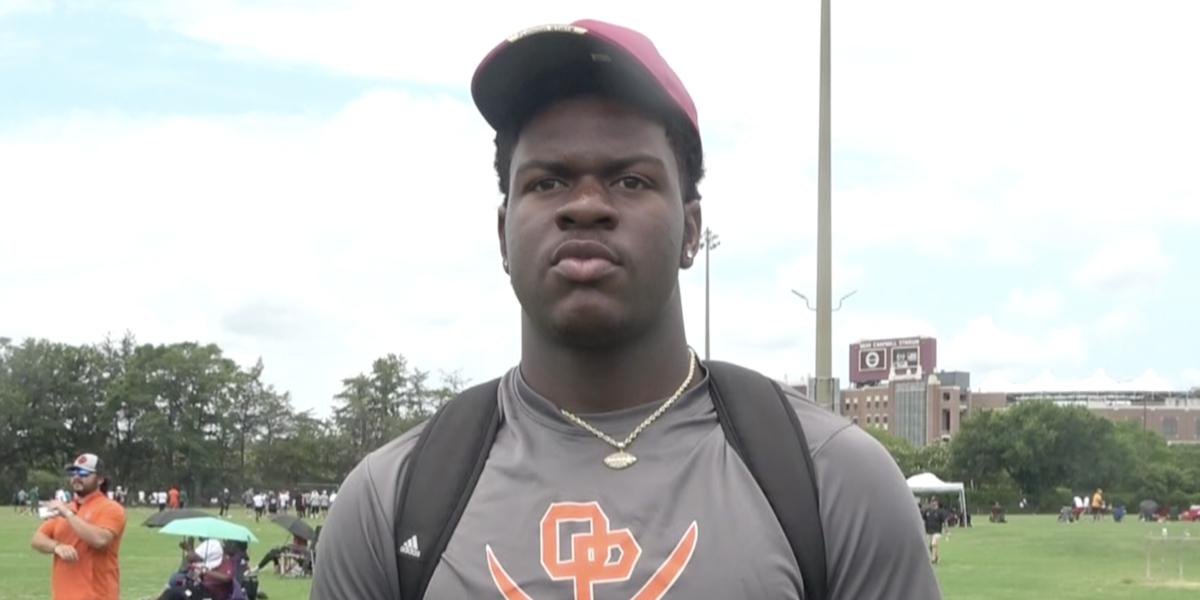 Roderick Kearney was a frequent visitor to Tallahassee. And on Sunday the Orange Park (Fla.) offensive tackle made his commitment […]