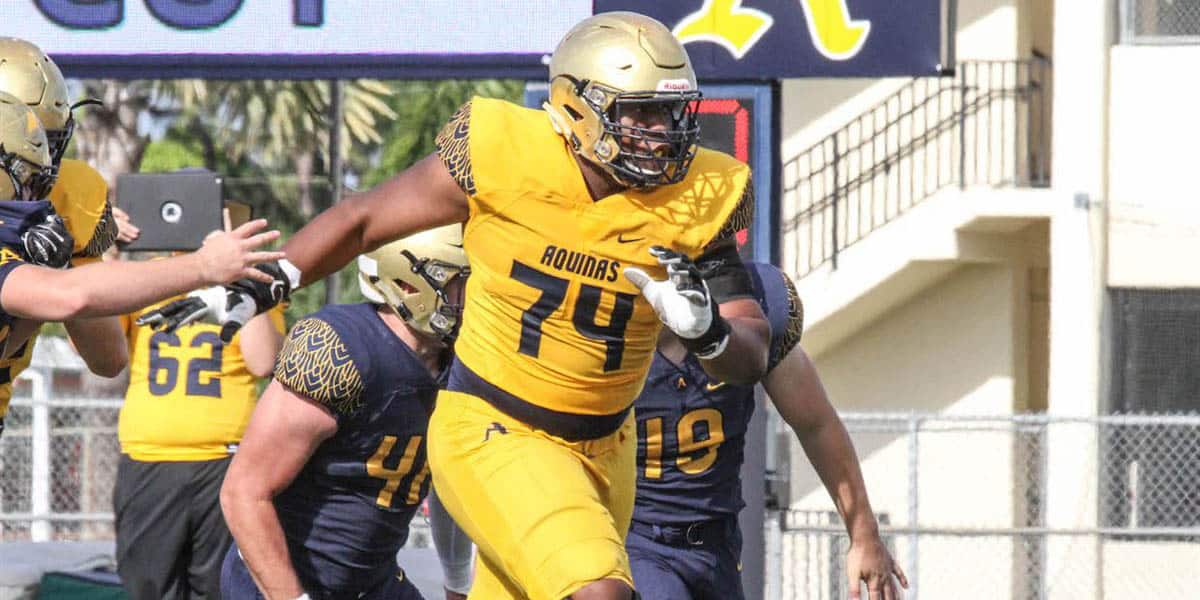 Some of the best offensive tackles in the state of Florida are already off the table, making verbal commitments ahead […] 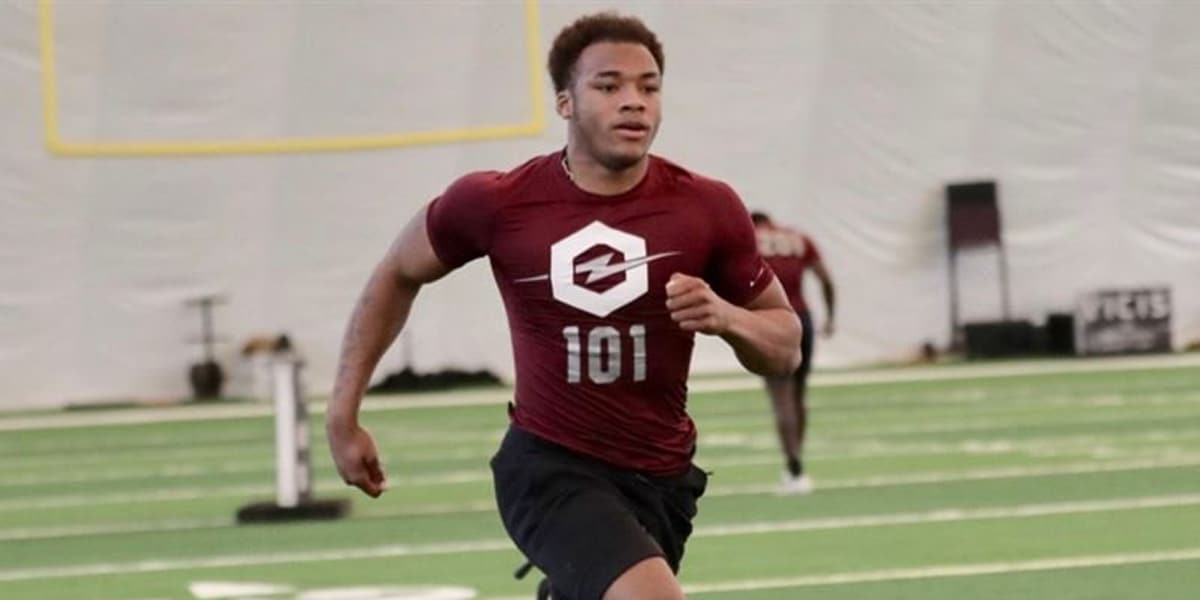 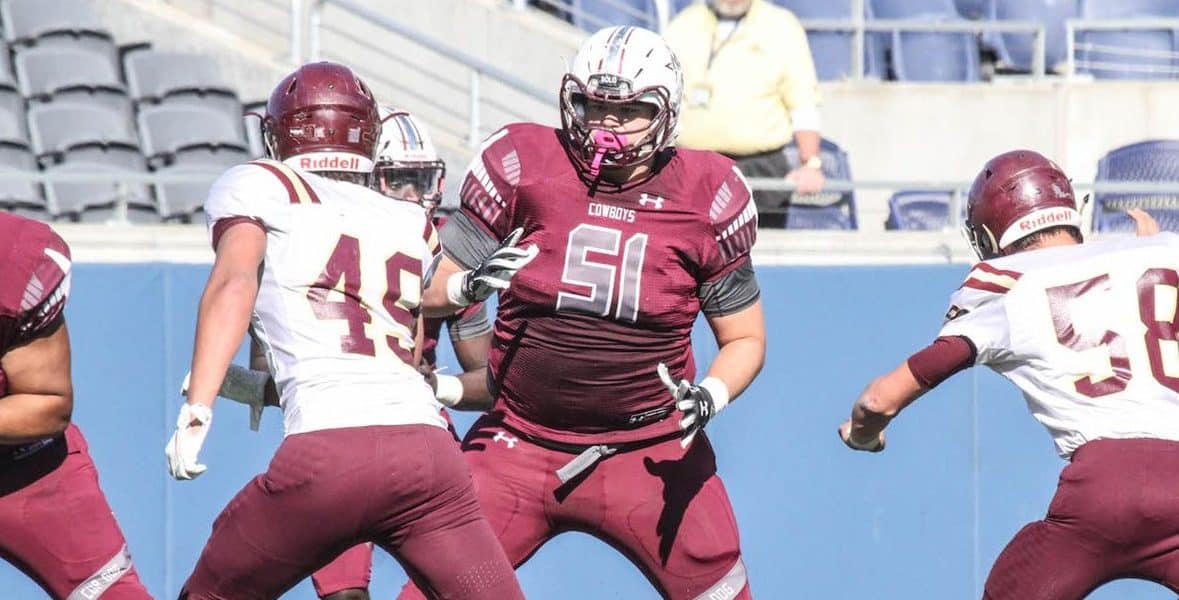 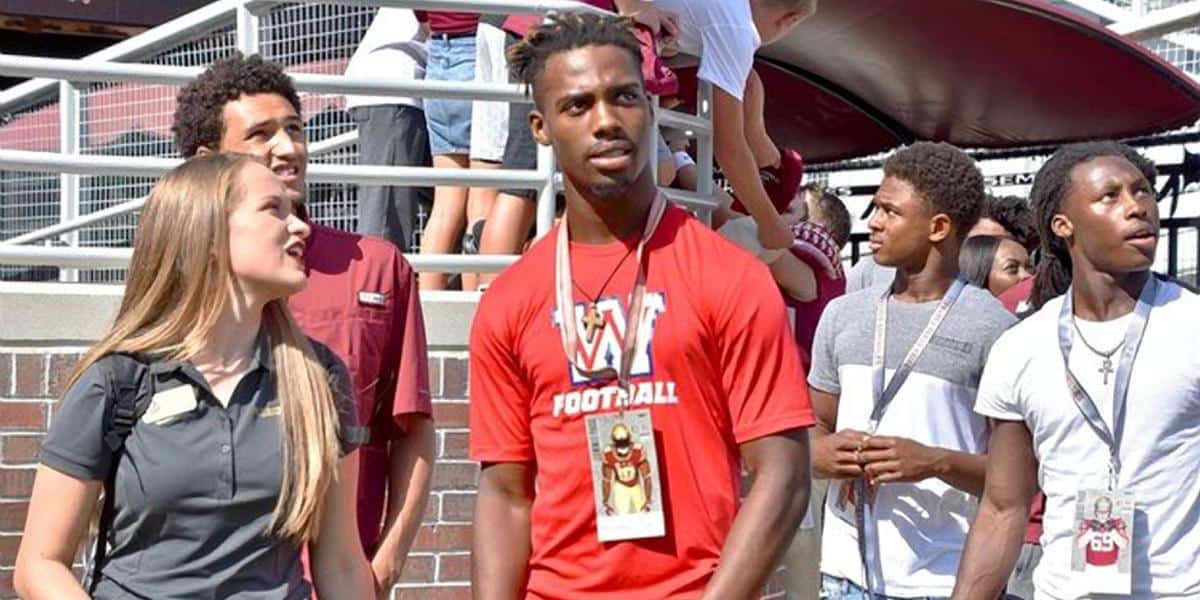 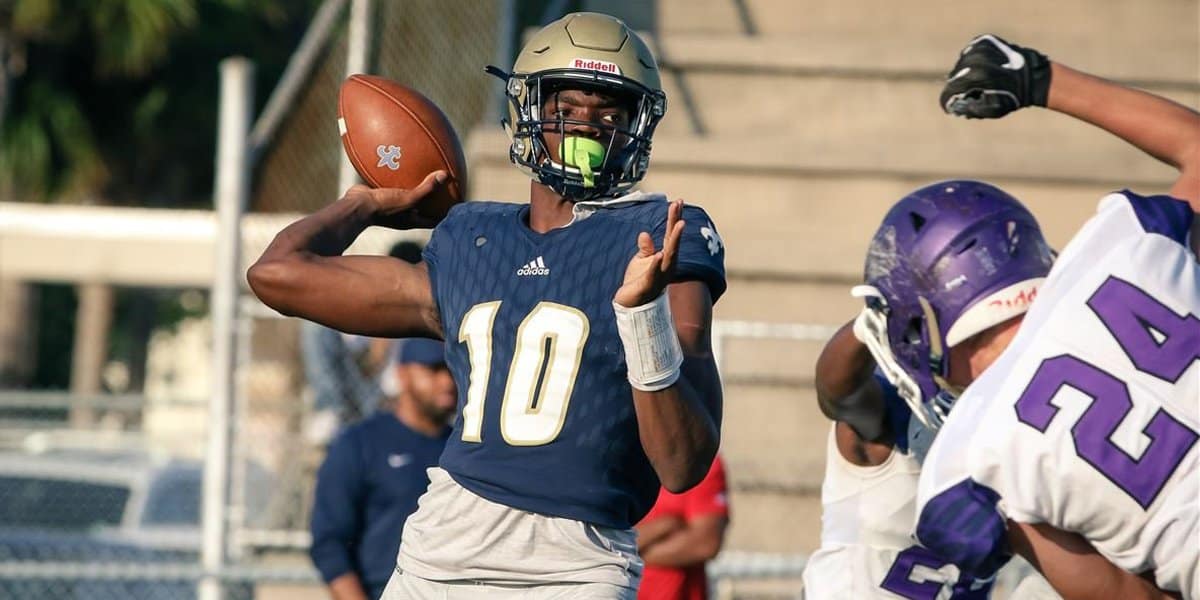 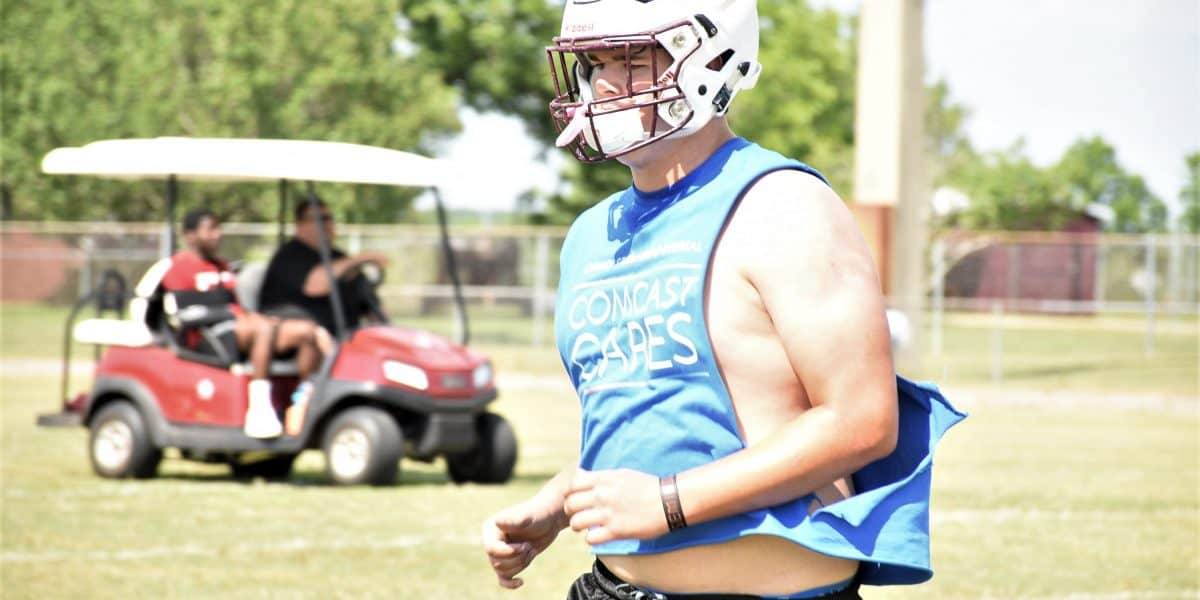 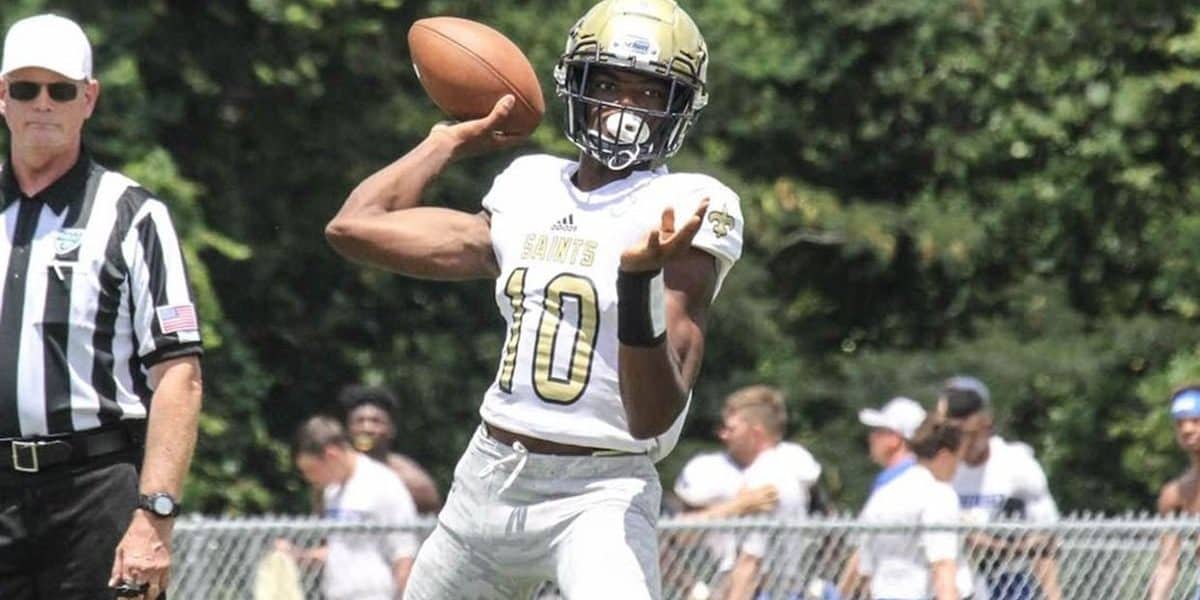