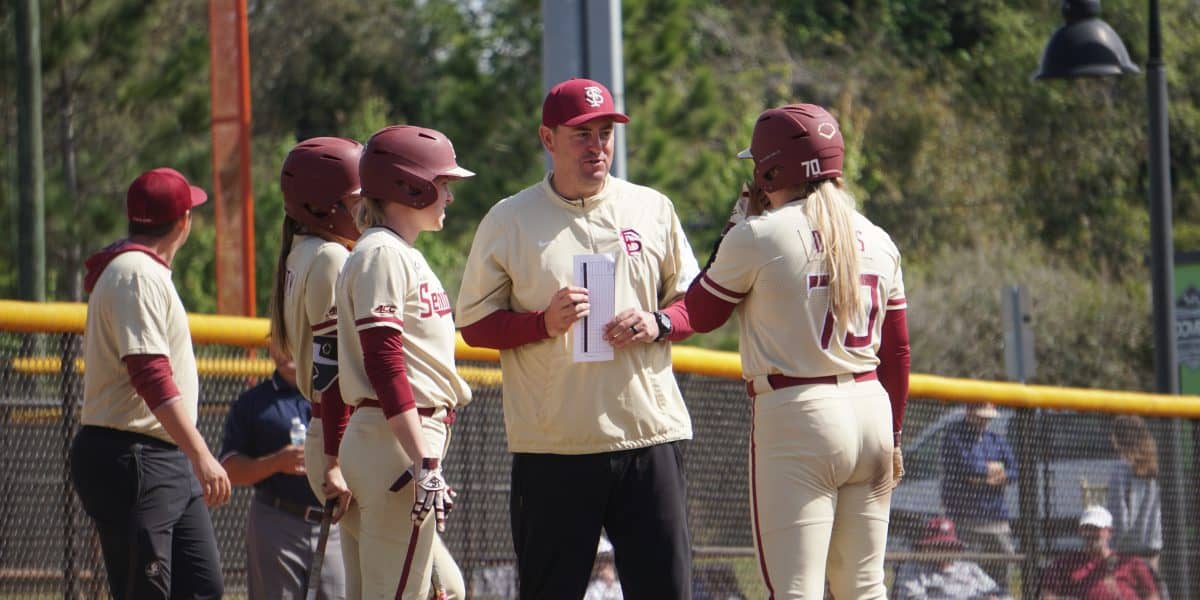 Closing out their time at THE Spring Games, the Seminoles earned a pair of run-rule victories on Sunday as No. […] 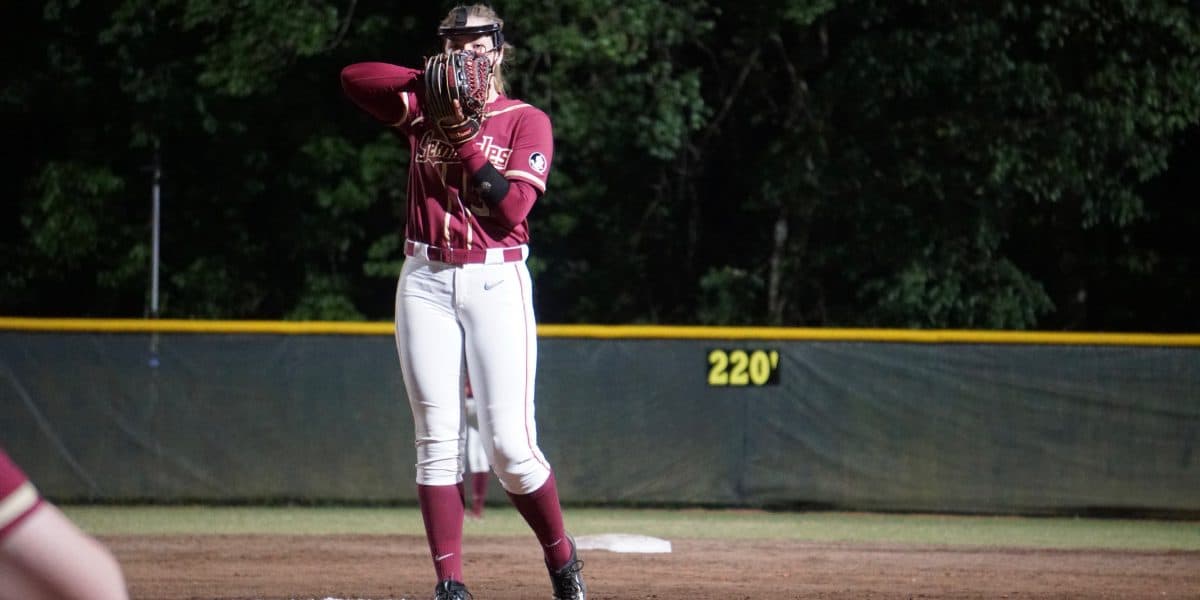 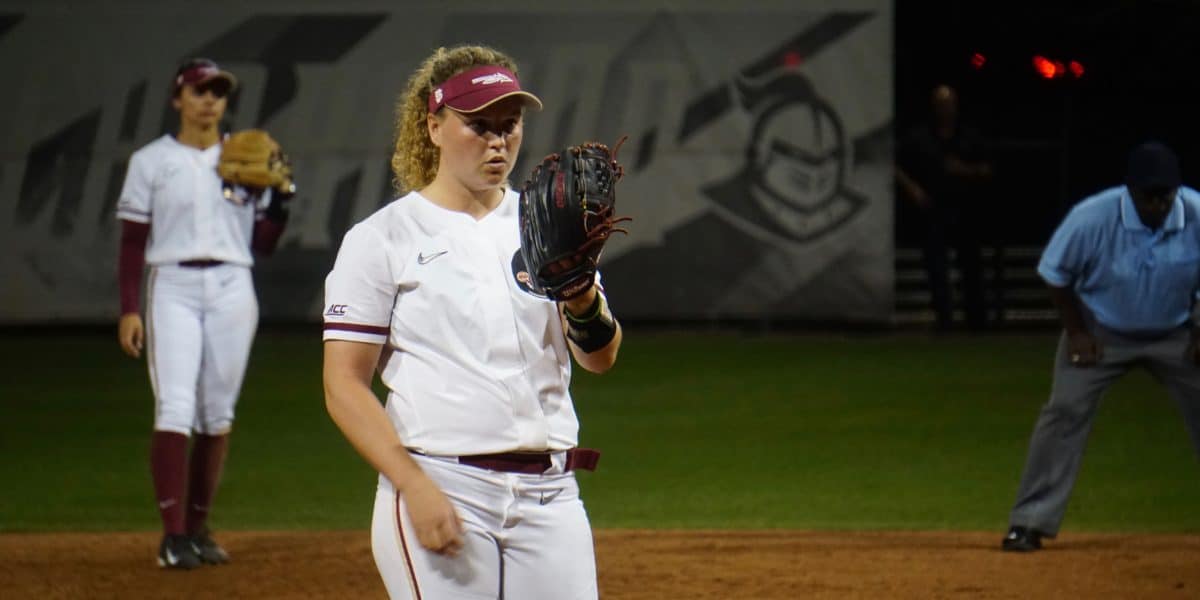 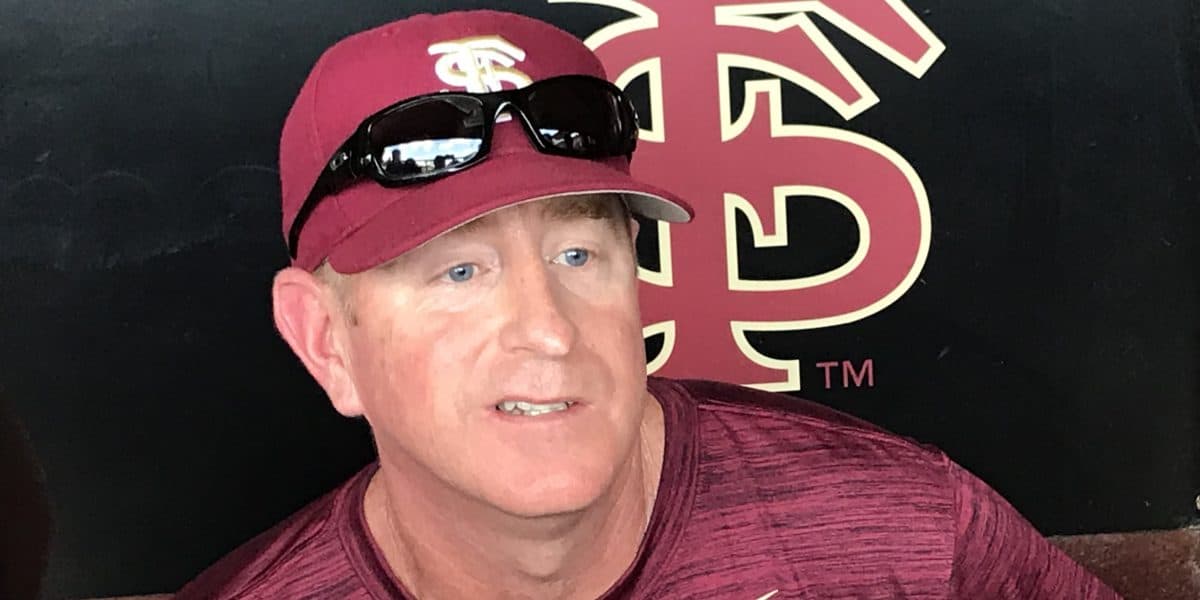 Due to expected weather Tuesday in Macon, Ga., FSU’s game against Mercer will now take place in Tallahassee. The game […] 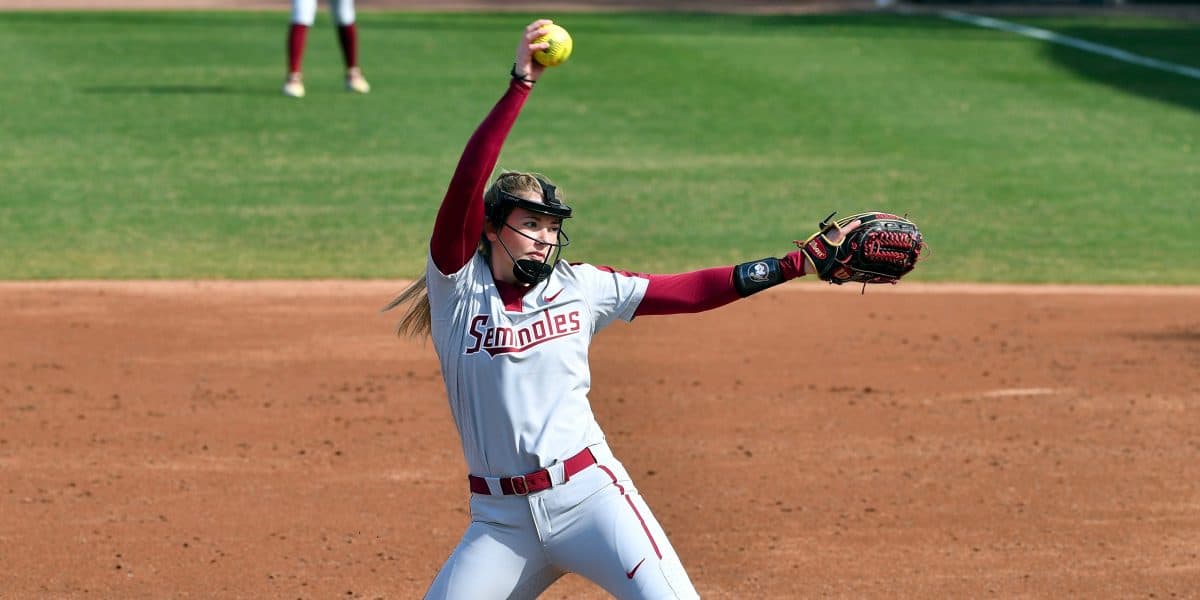 Although they brought the tying run to the plate twice in the bottom of the seventh, the Seminoles’ comeback came […] 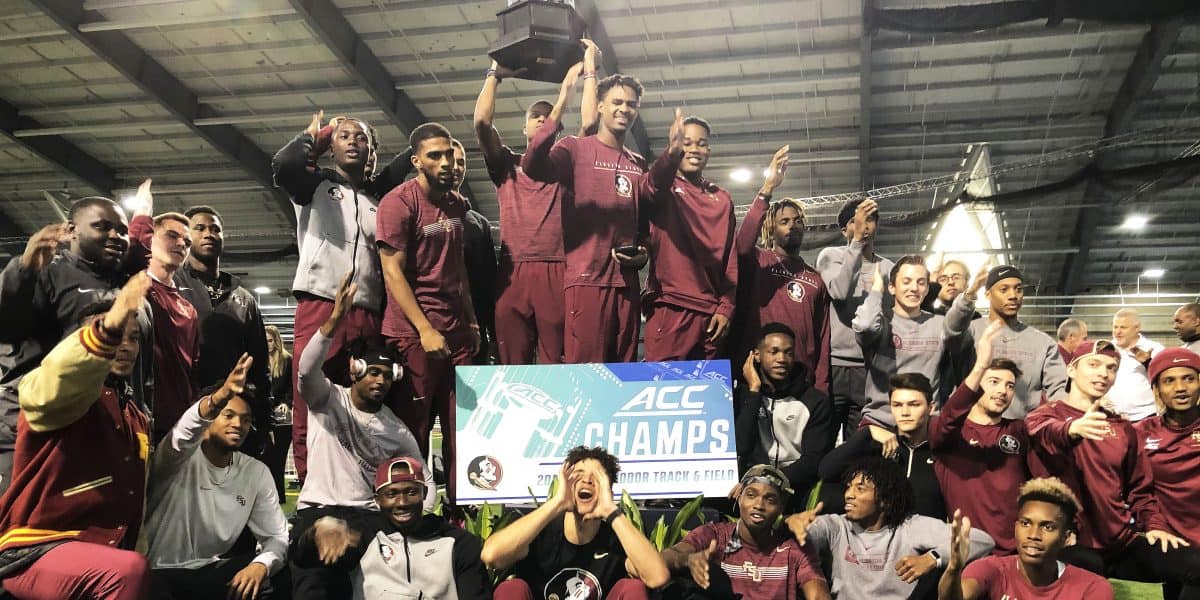 With one of the most dominant closing day performances in the program’s rich championship history, the ninth-ranked Florida State men […] 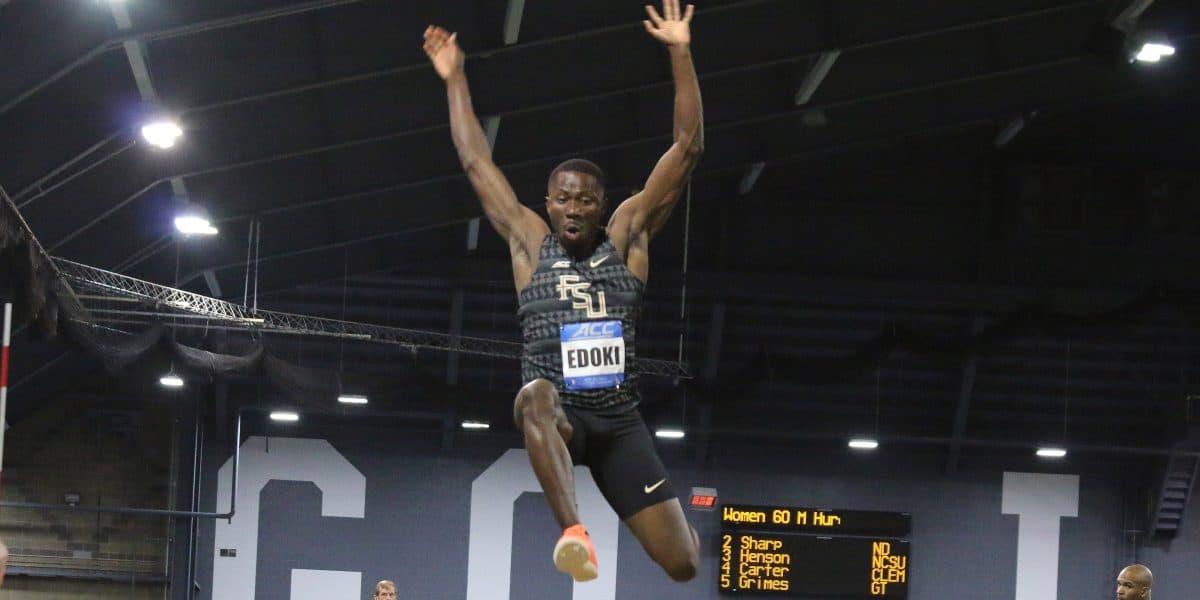 With a dominant long jump performance, outstanding qualifying efforts and a surprise or two Friday at the Loftus Sports Center, […] 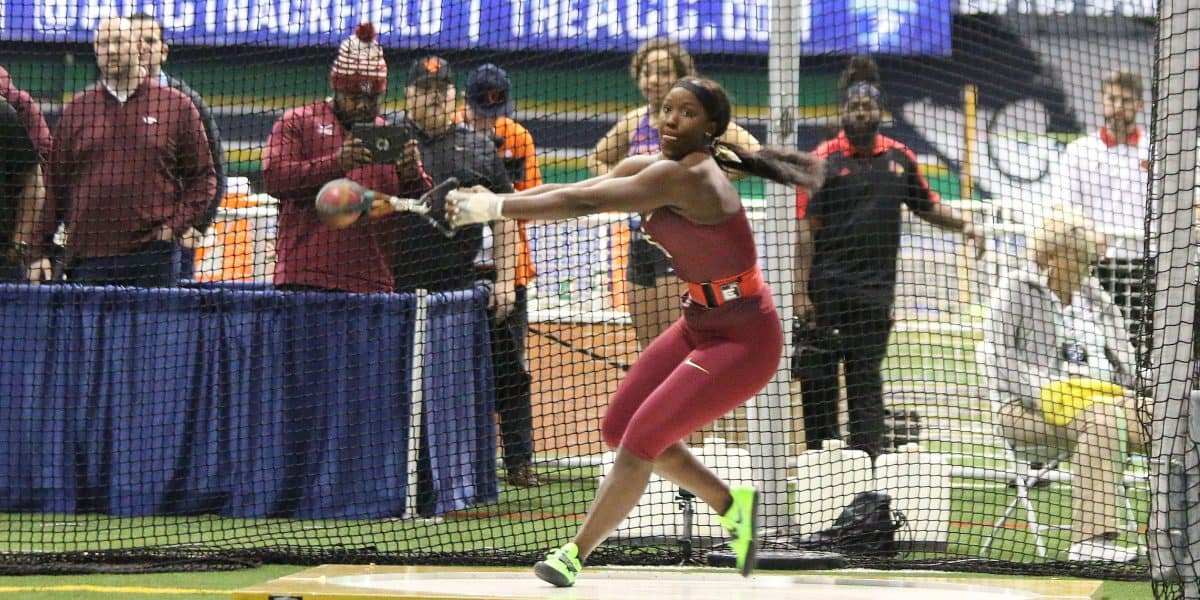 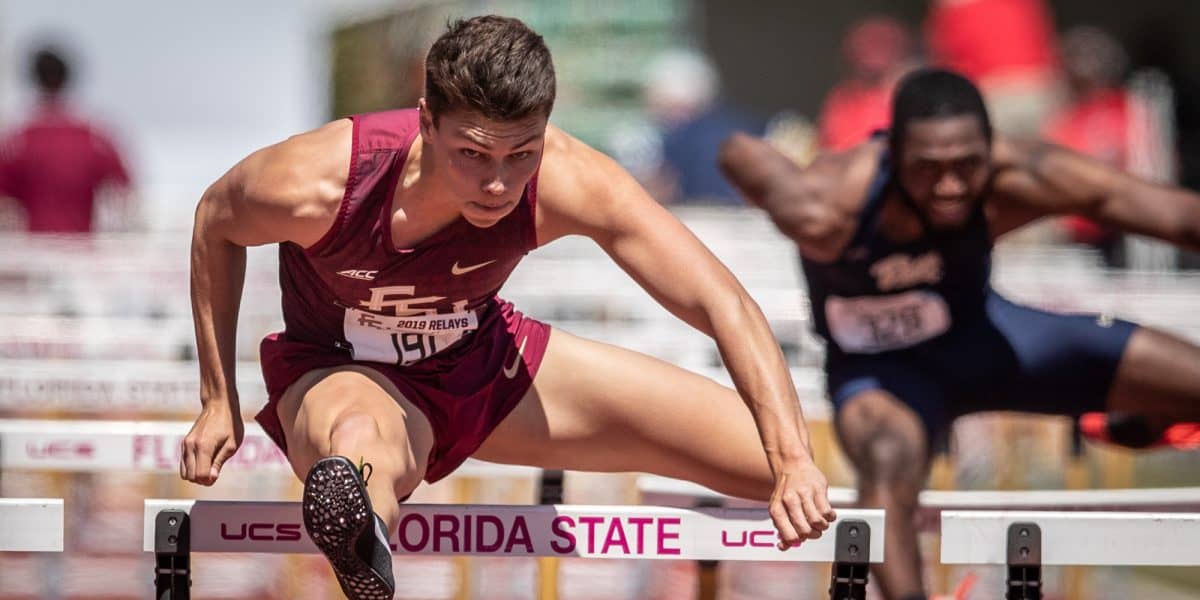 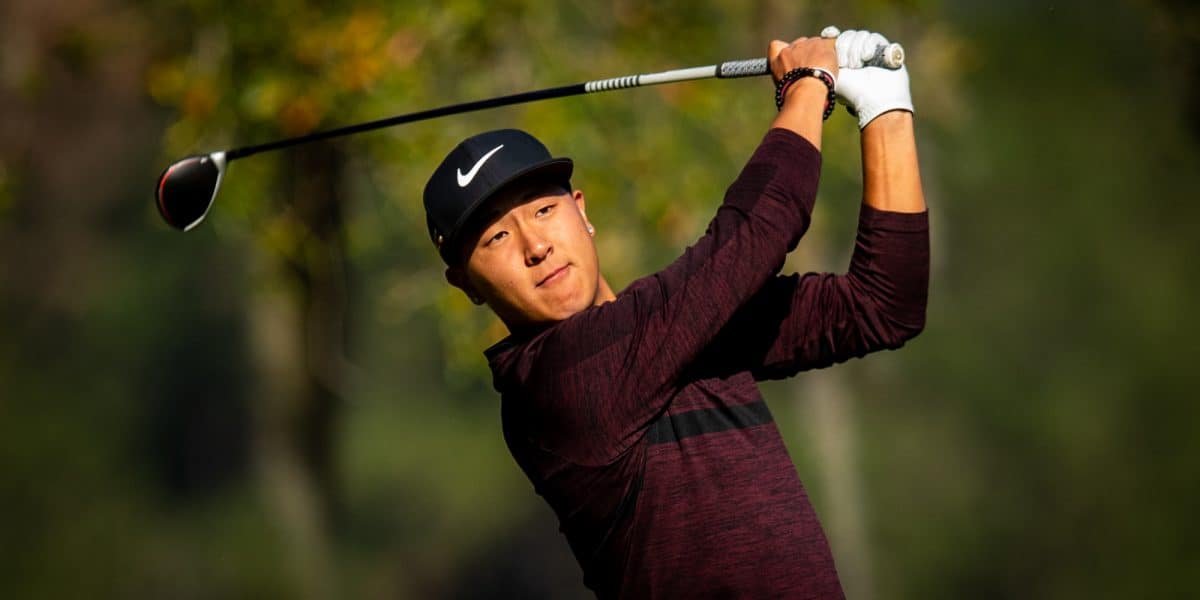