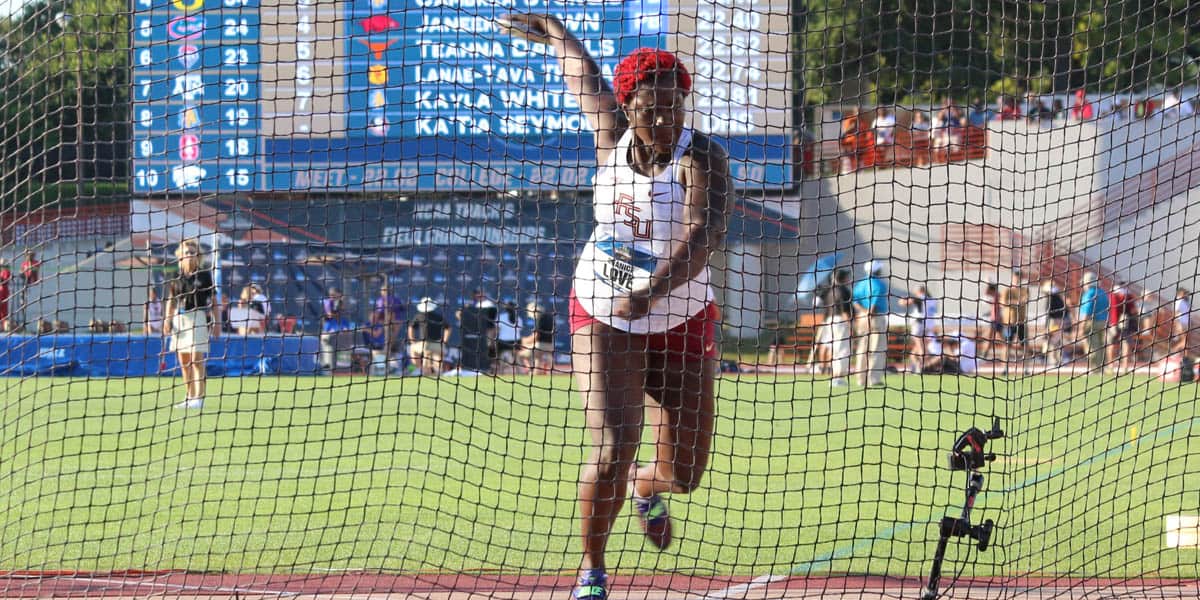 The model of consistency throughout the season, junior Shanice Love delivered the top performance for the Florida State women’s team […] 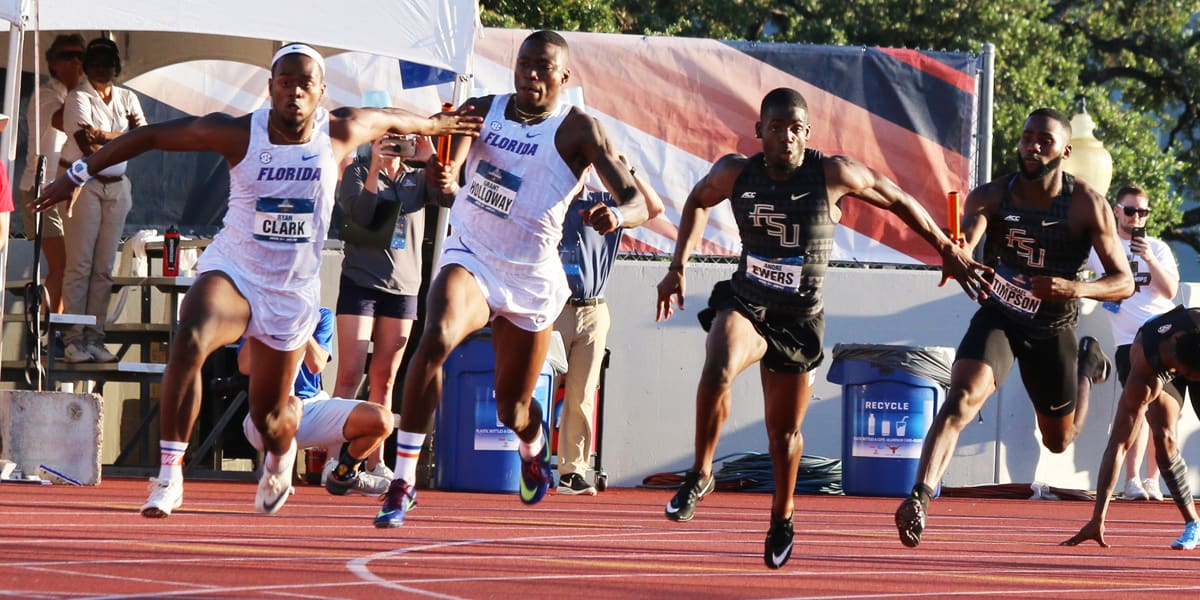 In the process of setting two school records, behind three All-American performances over three events, the Florida State men scored […] 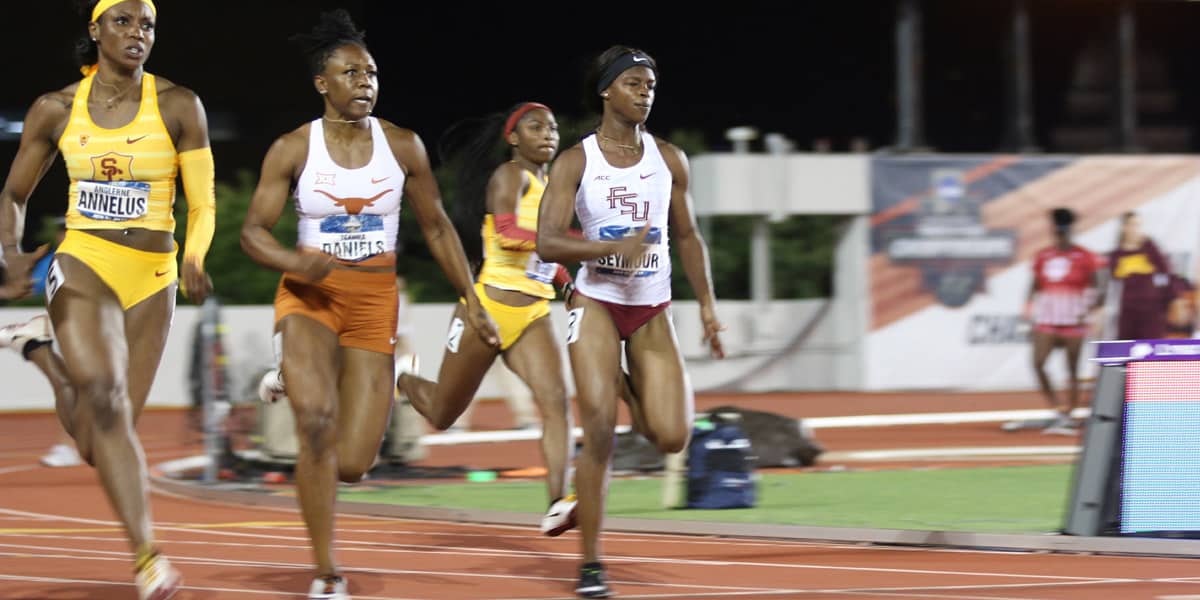 Competing like a team every bit as good as its No. 3 national ranking, the Florida State women’s track & […] 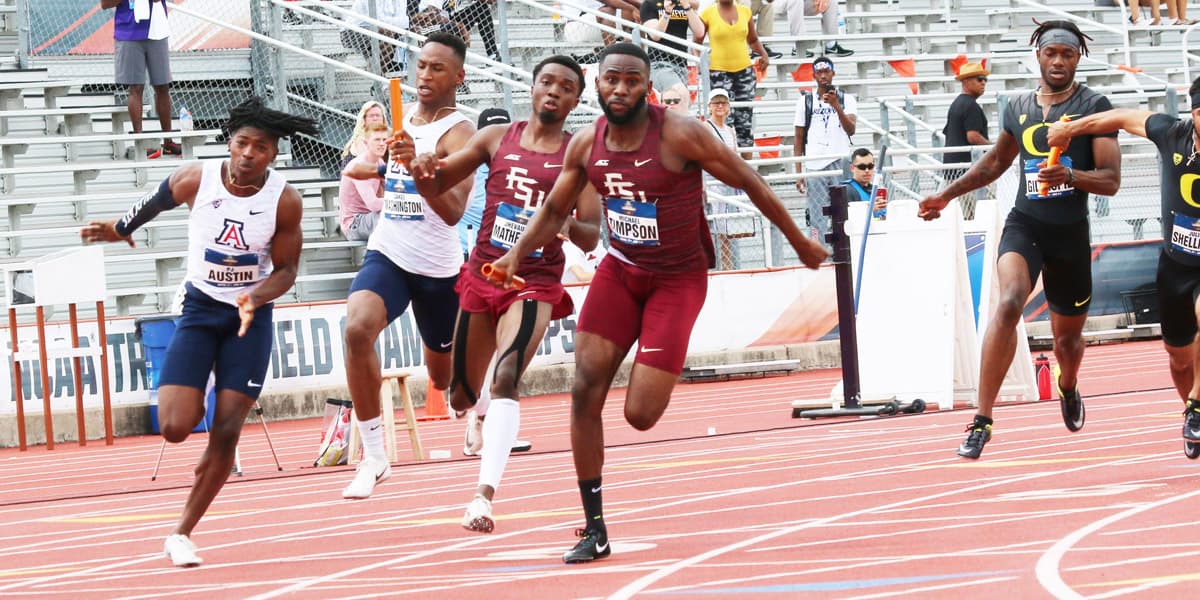 Florida State is off to a fast start at the NCAA Outdoor Championships. School-record fast. Bryand Rincher, Jhevaughn Matherson, Michael […] 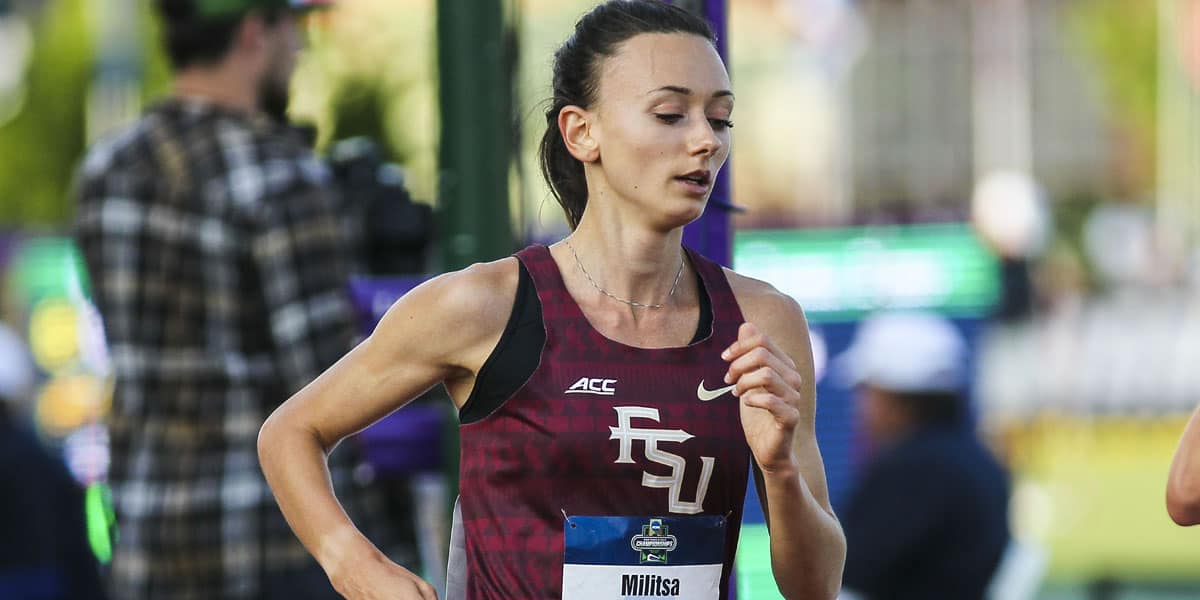 The Florida State men’s and women’s track teams will send a large group of qualifiers to the NCAA Championships Wednesday-Saturday. […]

From too slow to ACC champ – and Ewers has big plans on, off the track 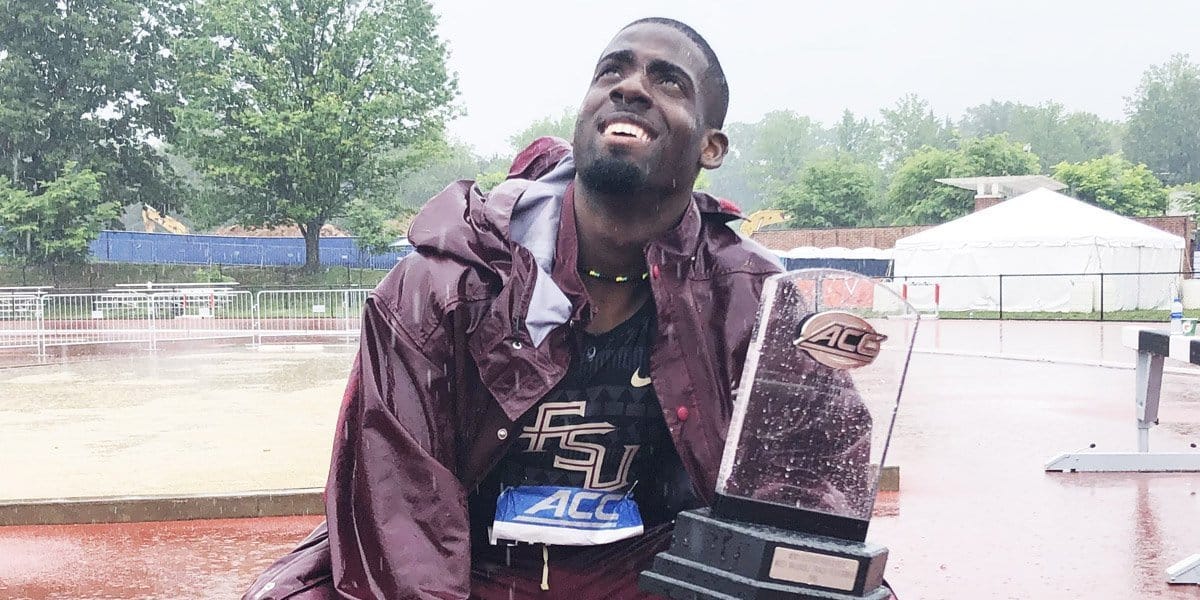 Andre Ewers has an appreciation for his journey, one that has taken him from Jamaica to South Florida to two […] 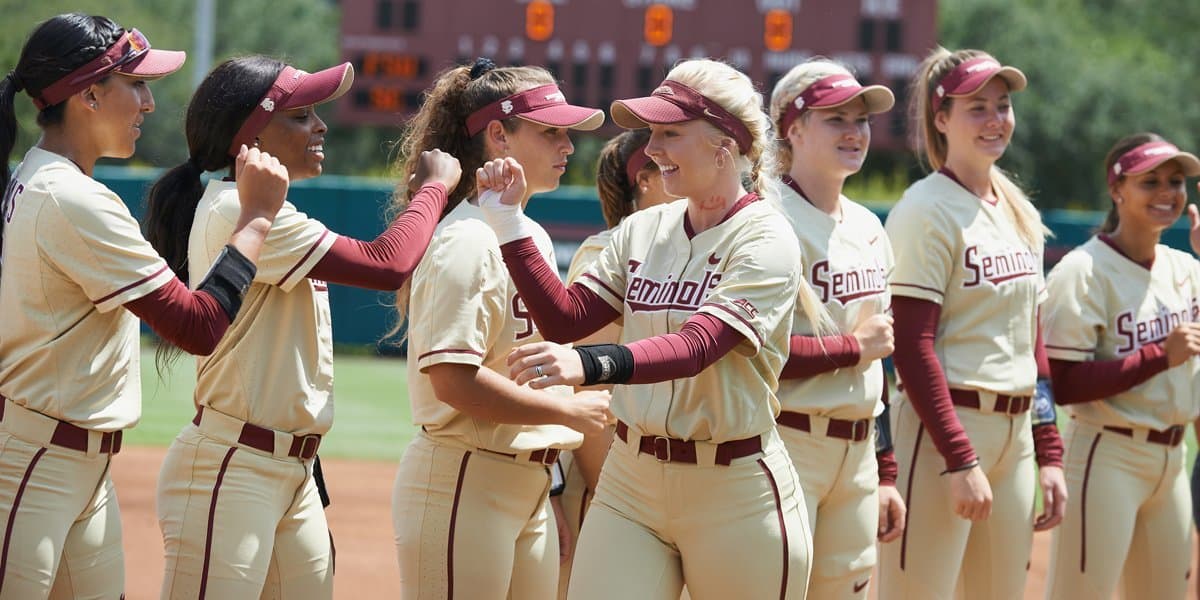 The atmosphere at the Florida State softball games are ones that you have to see to appreciate. Fans fill the […] 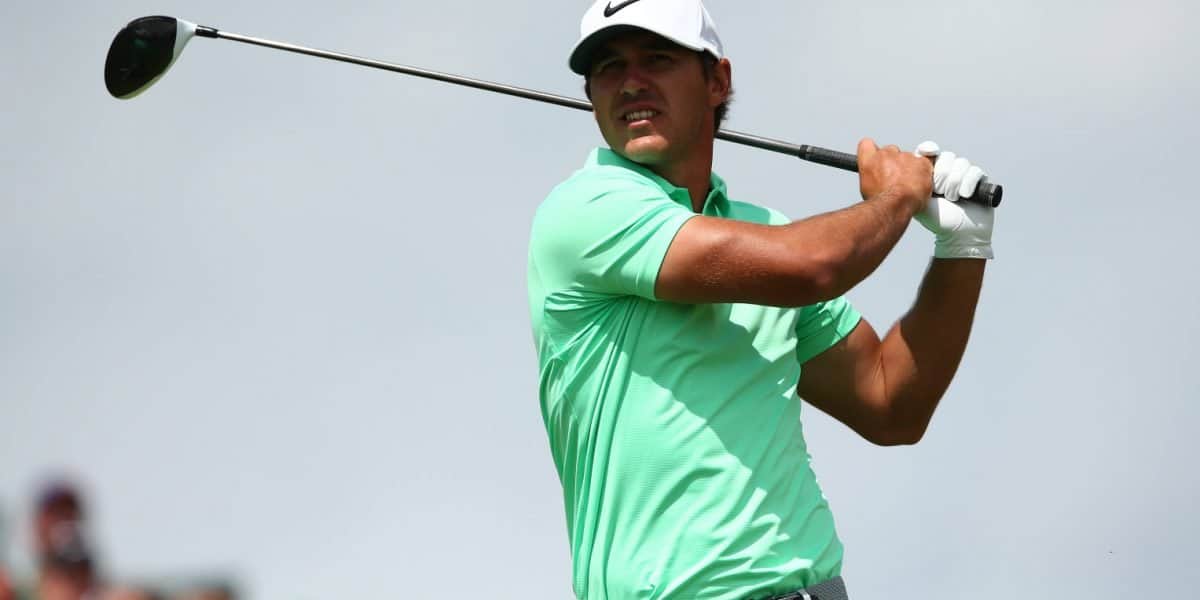 All Brooks Koepka does is win majors. The former Florida State All-American captured his fourth major, repeating as the PGA […]