Leonard Hamilton is trying to be flexible. He’s not thinking ahead, not past Saturday’s road game against Georgia Tech. But […]

Inside the numbers: FSU’s path to offensive efficiency 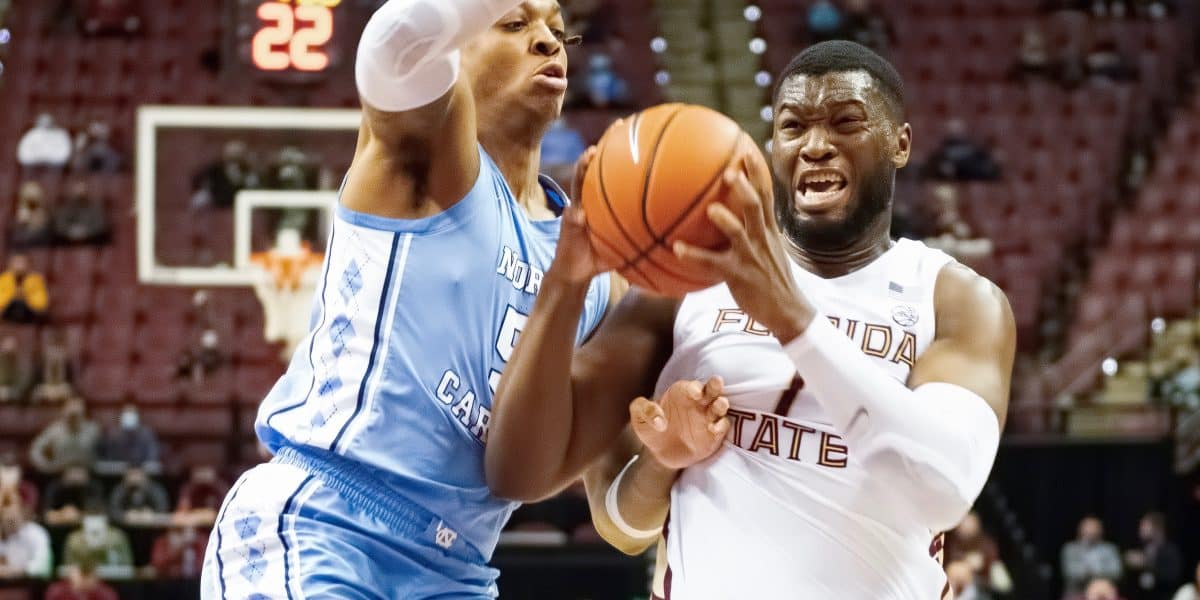 Beyond height, length, athleticism and willingness to bring intensity on the defensive end of the court, Florida State basketball coaches […] 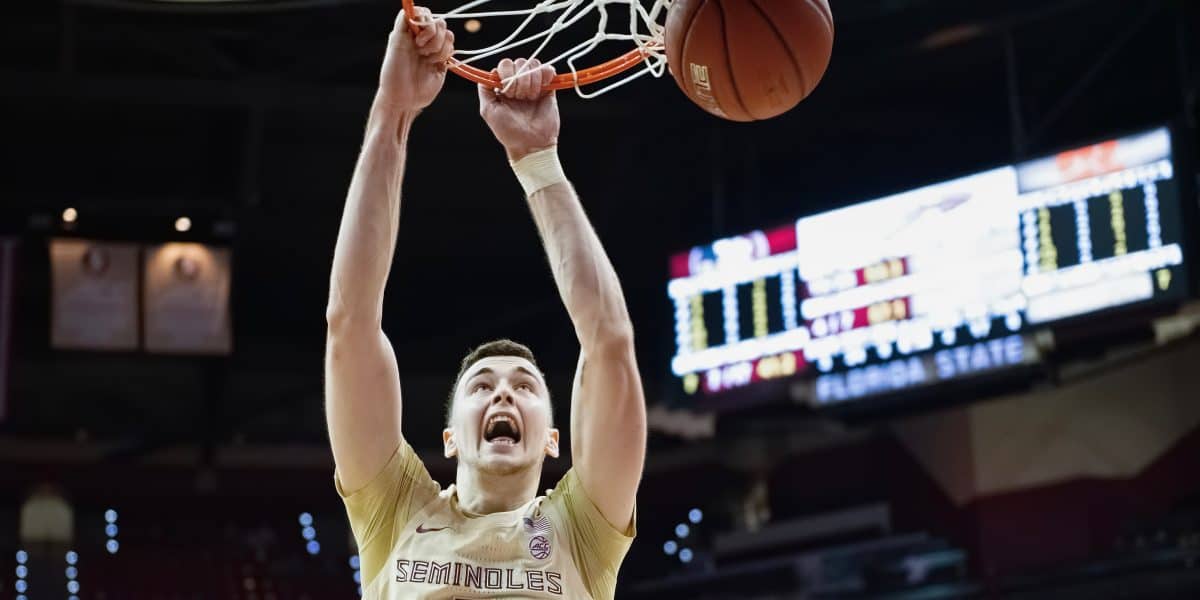 Florida State’s last loss came on Dec. 29 at Clemson. The 10-point defeat, coupled with a two-week break due to […] 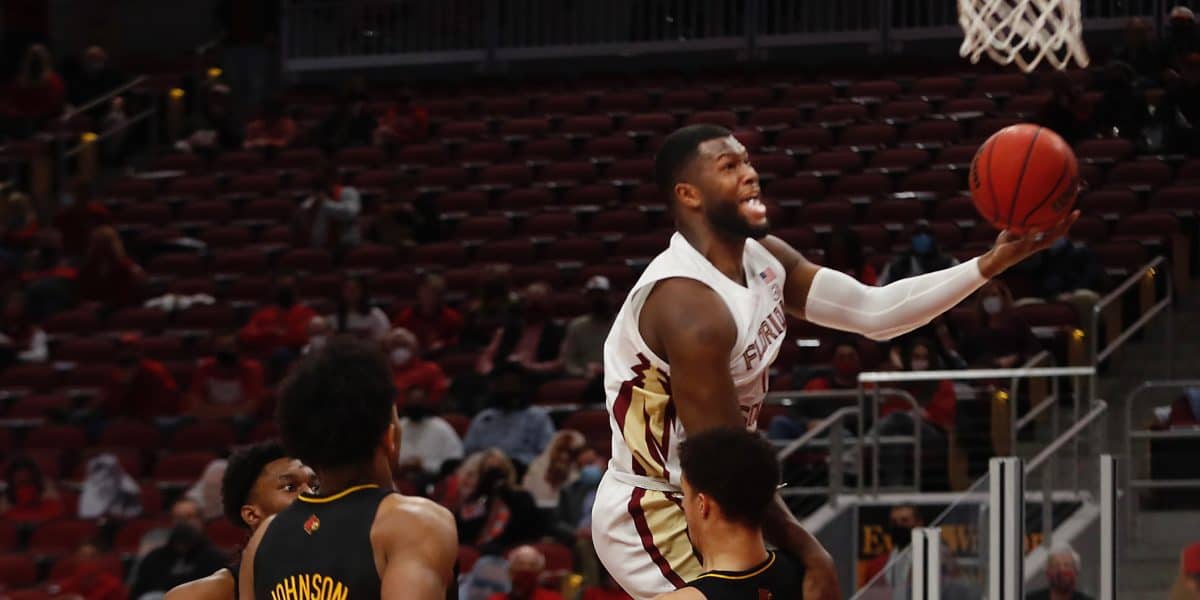 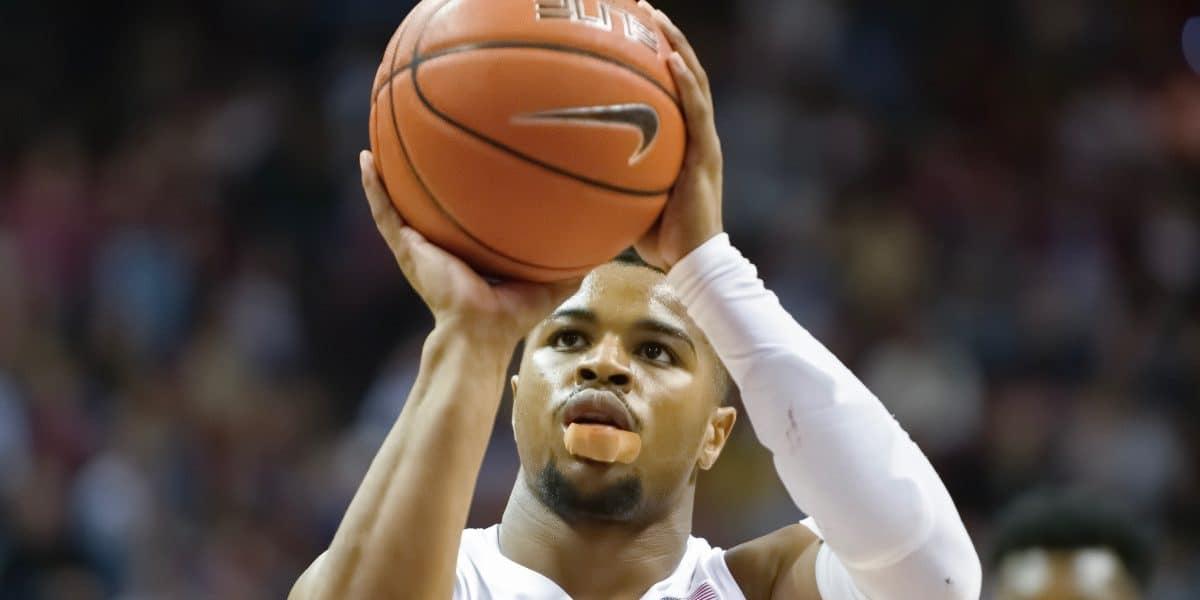 Florida State shot just 69 percent from the free-throw line in the first seven games of the season. After a […]

Florida State had plenty of scoring punch, even with Scottie Barnes watching from the sideline. And the Seminoles were more […]

The biggest question going into Florida State’s matchup with North Carolina on Saturday: Will Scottie Barnes be available? The freshman […]

Jack it up: A 3-point shooter who is developing rest of his game, too

Nathanael Jack can shoot. There’s never been a question about his confidence in taking and ability at making 3-pointers. Defense […]