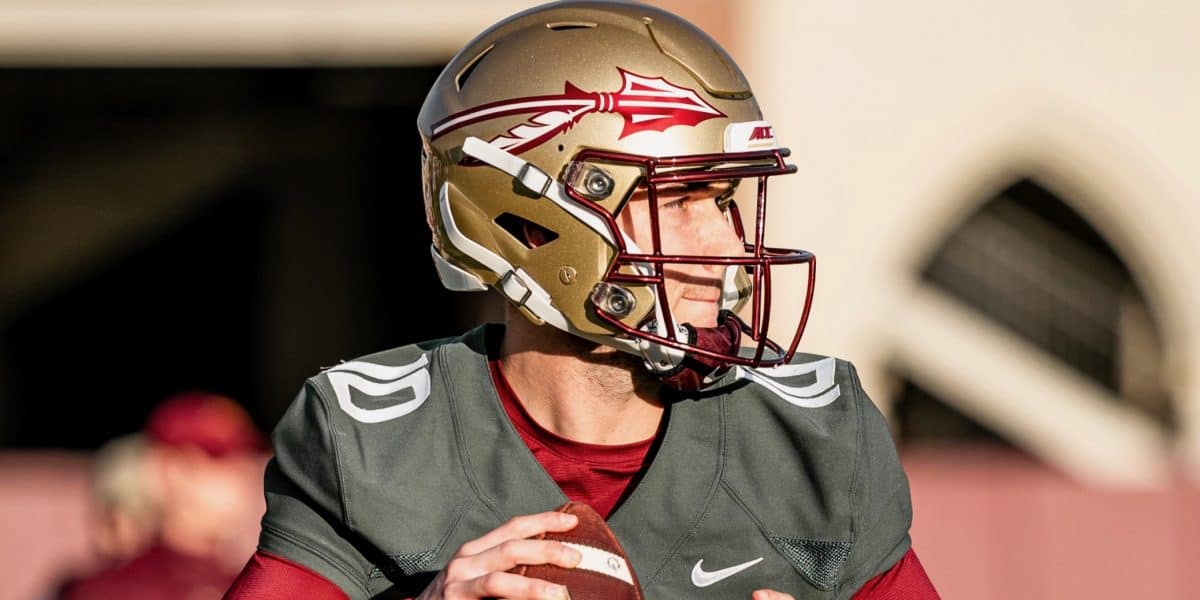 College football preseason watch lists began on Monday morning with two Florida State players among those who are recognized. Quarterback […] 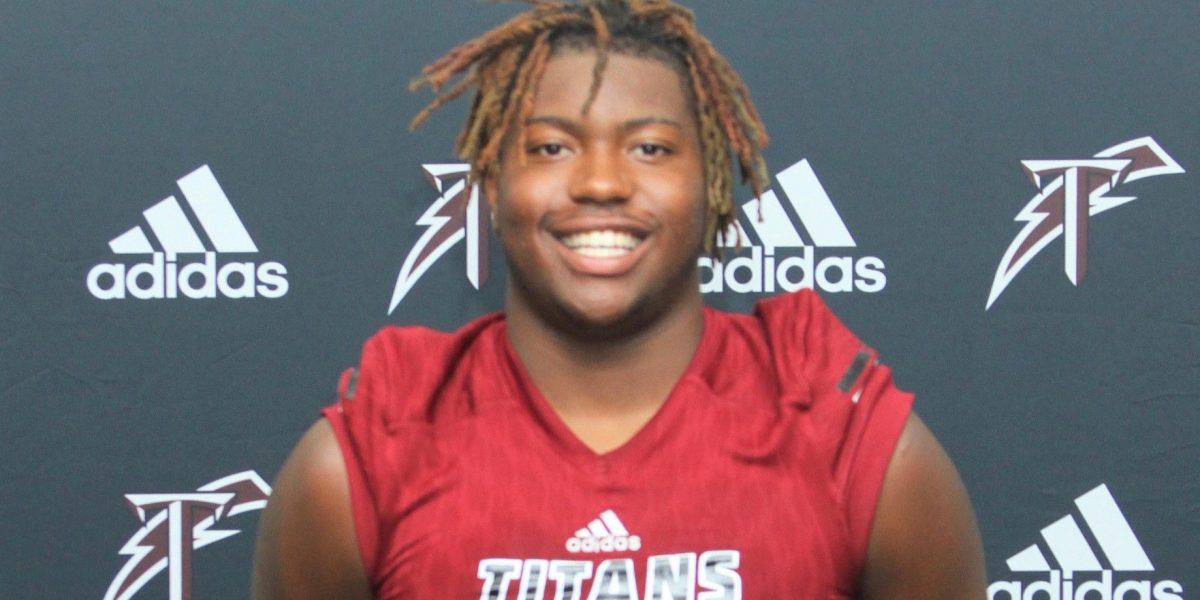 The blueprint for Rod Orr’s path to playing time is similar to Robert Scott’s route in 2020. Neither offensive linemen […] 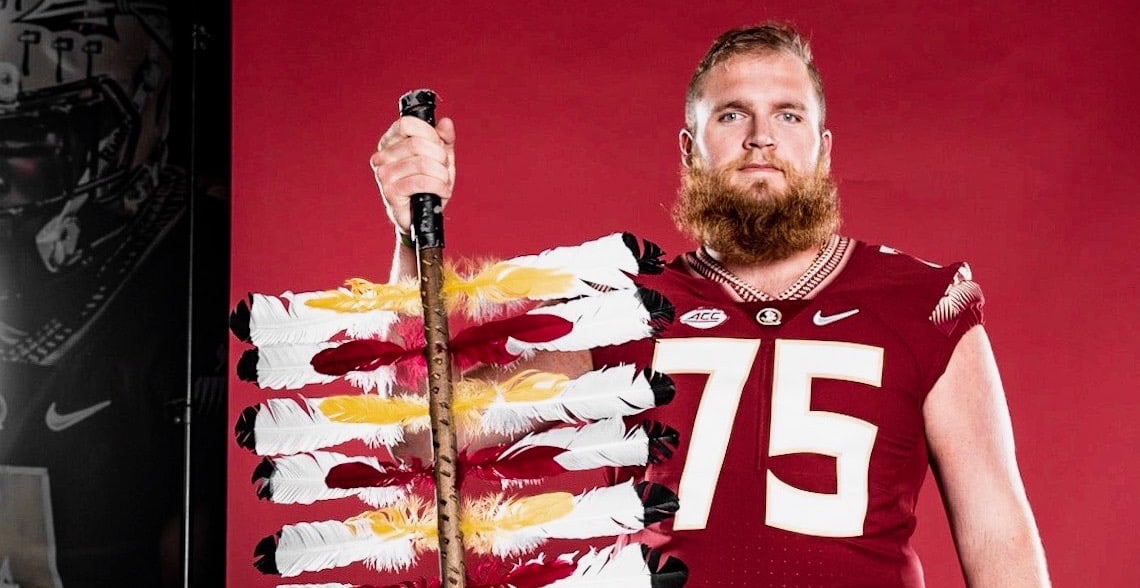 Sizing up the Seminoles: Could FSU’s plan at QB include Milton and Travis?

The presumption has been a given since December: McKenzie Milton will win Florida State’s starting quarterback job ahead of the […]