The Fiesta Bowl is celebrating 50 years of football and Florida State is listed frequently throughout the decades, beginning with […]

Business and baseball: Raleigh has big plans and big-league aspirations 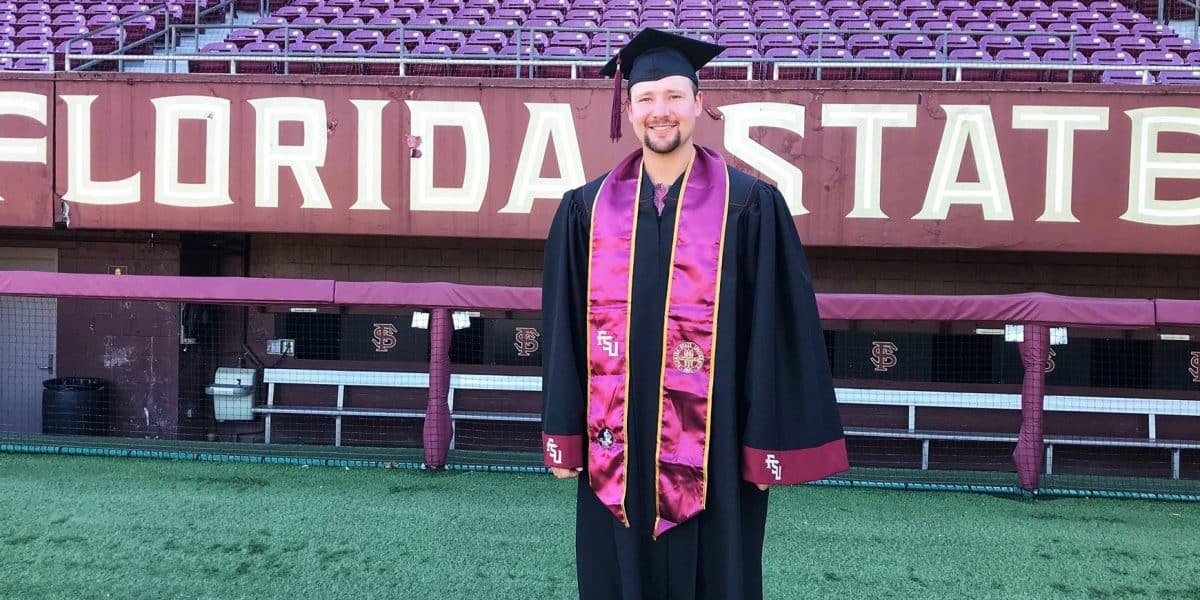 Cal Raleigh didn’t intend on knocking out the remaining classes for his bachelor’s degree in 2020. But with coronavirus impacting […] 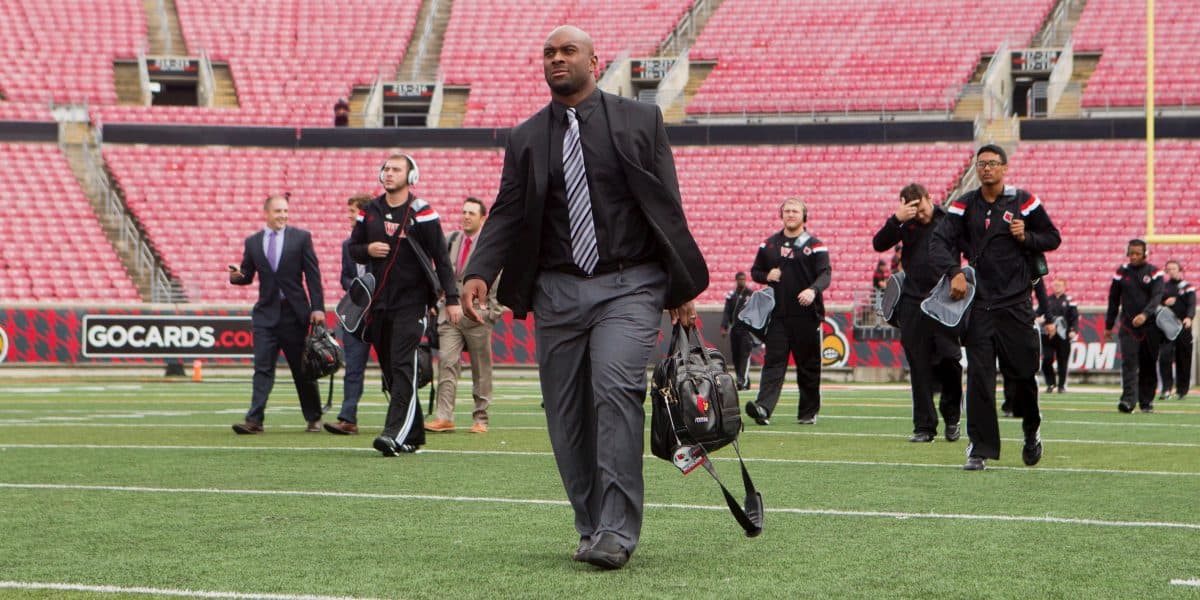 Derek Nicholson never planned to get into coaching. But when he had another knee injury early in his NFL career, […] 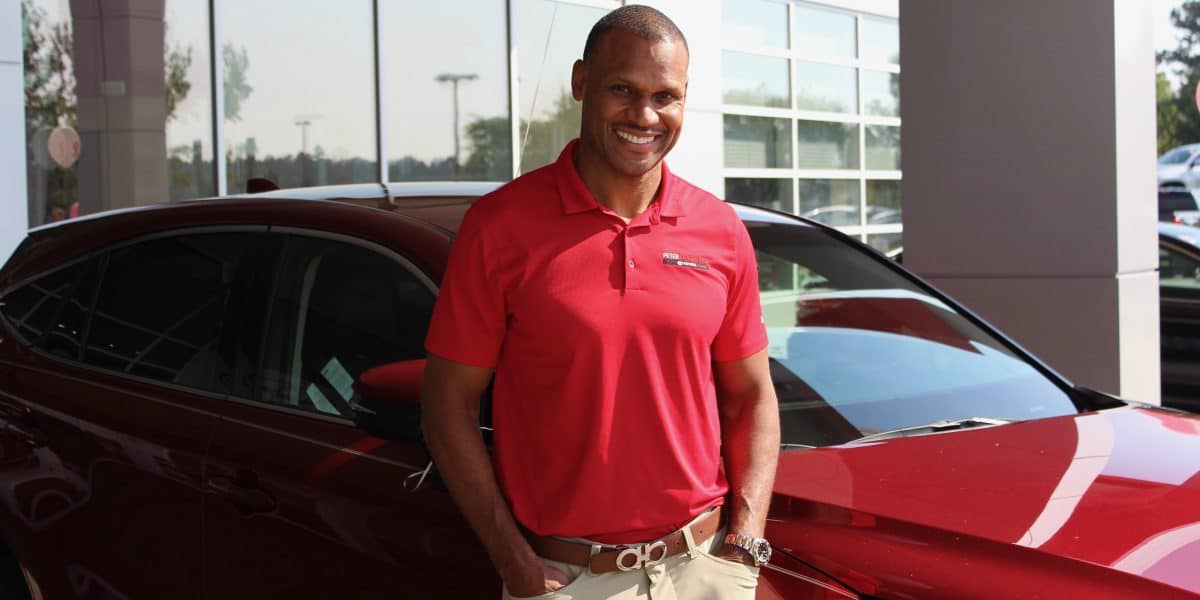 Peter Boulware knew his career in the NFL would at some point come to a close. His parents as well […] 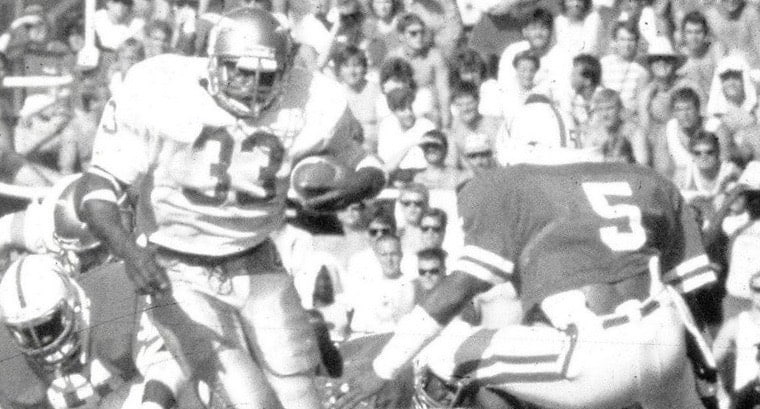 “The higher they climb, the harder they fall” is a proverb used to describe the challenges celebrities face when life breaks […]

Seminoles on the sidelines: Rick Stockstill 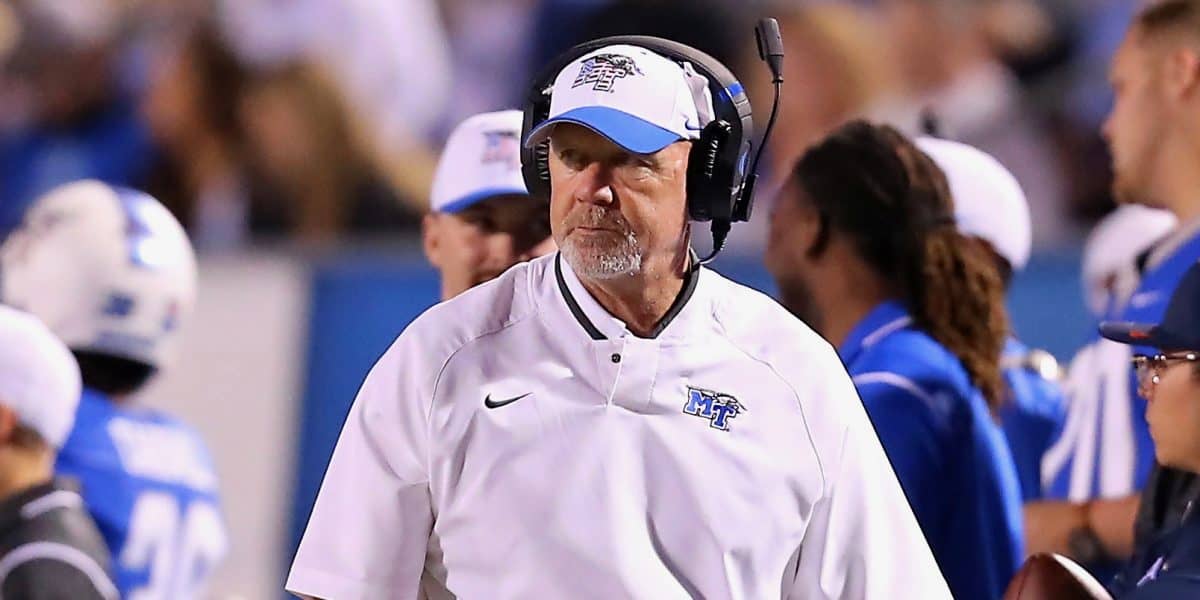 Rick Stockstill jumped head first into coaching just months after leaving Florida State. Soon, he was teaching elements of the […]

Seminoles on the sidelines: John Flath 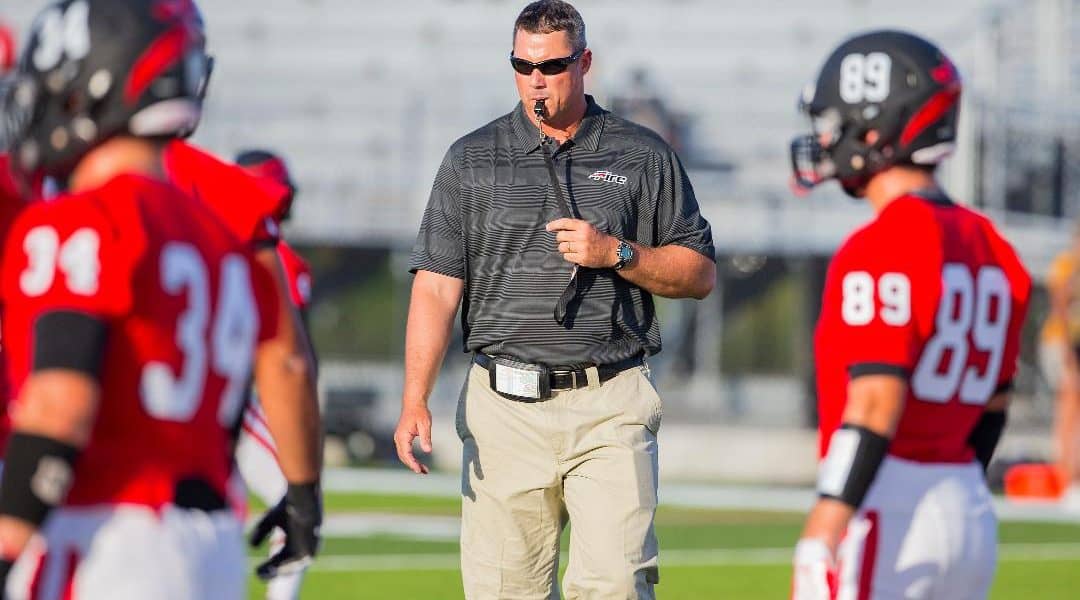 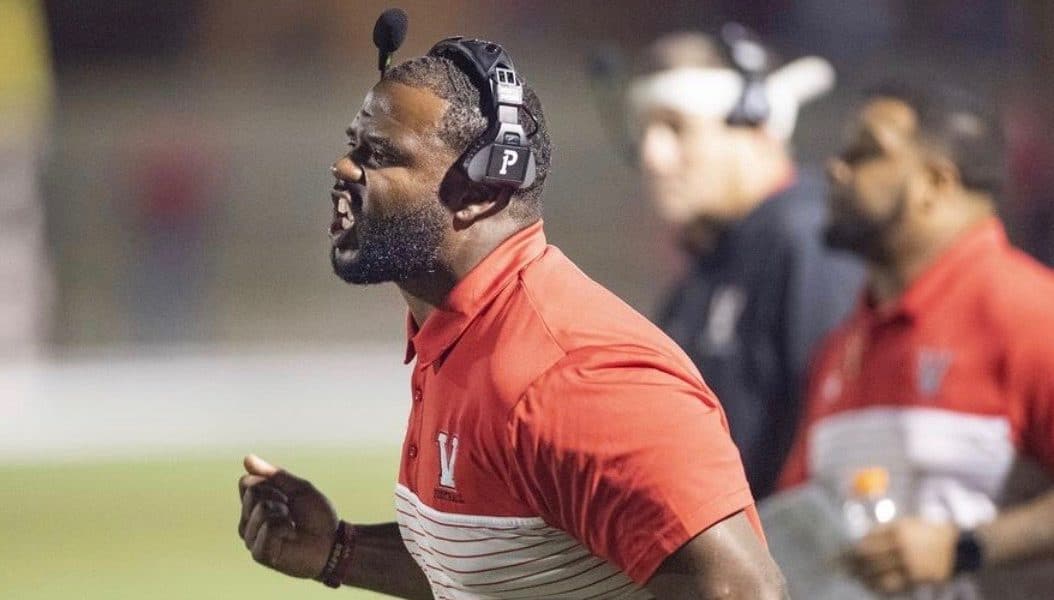 Kendrick Stewart had graduated from Florida State a decade ago and was seeking a career, something more than just a […]

Seminoles on the sidelines: Bill Ragans 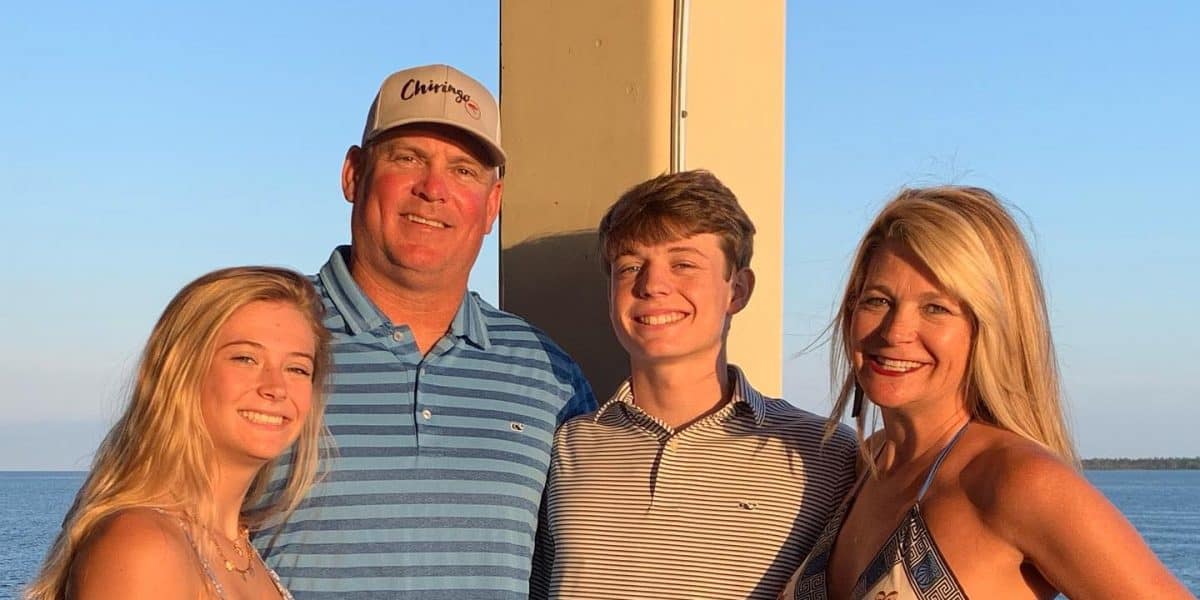