Notes: A top-20 series between old friends with FSU-ND

FSU moves up in baseball polls

The Florida State baseball team moved up in both major polls on Monday, while the Seminoles’ RPI is lagging. FSU […] 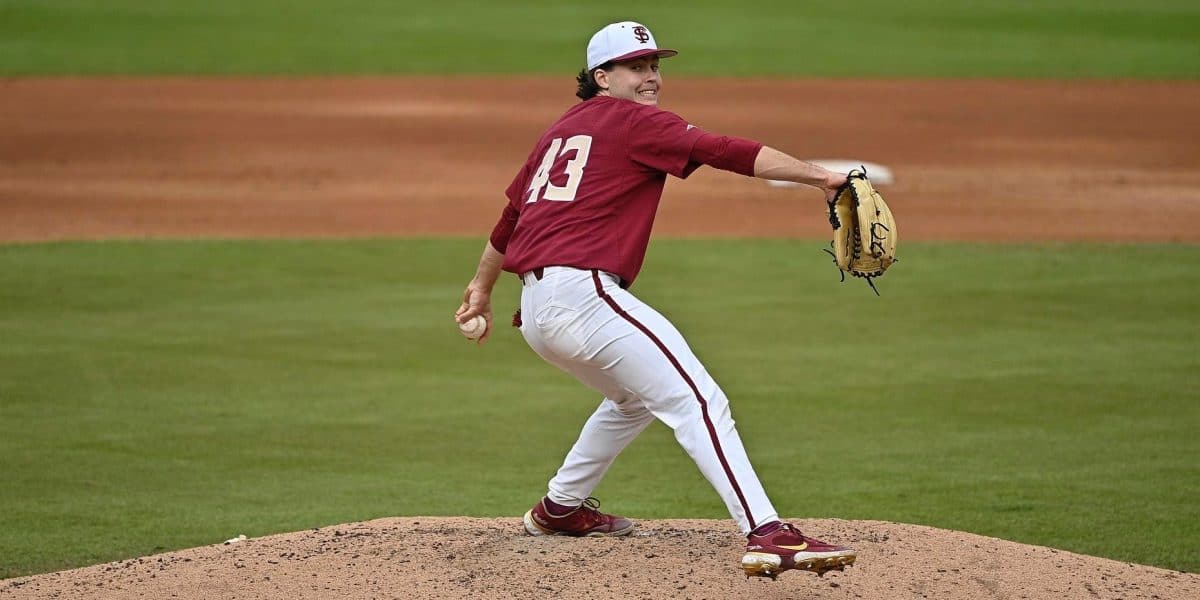 FSU lost to Troy 3-0 on a sunny, bright and warm afternoon in Dick Howser Stadium on Saturday to see […] 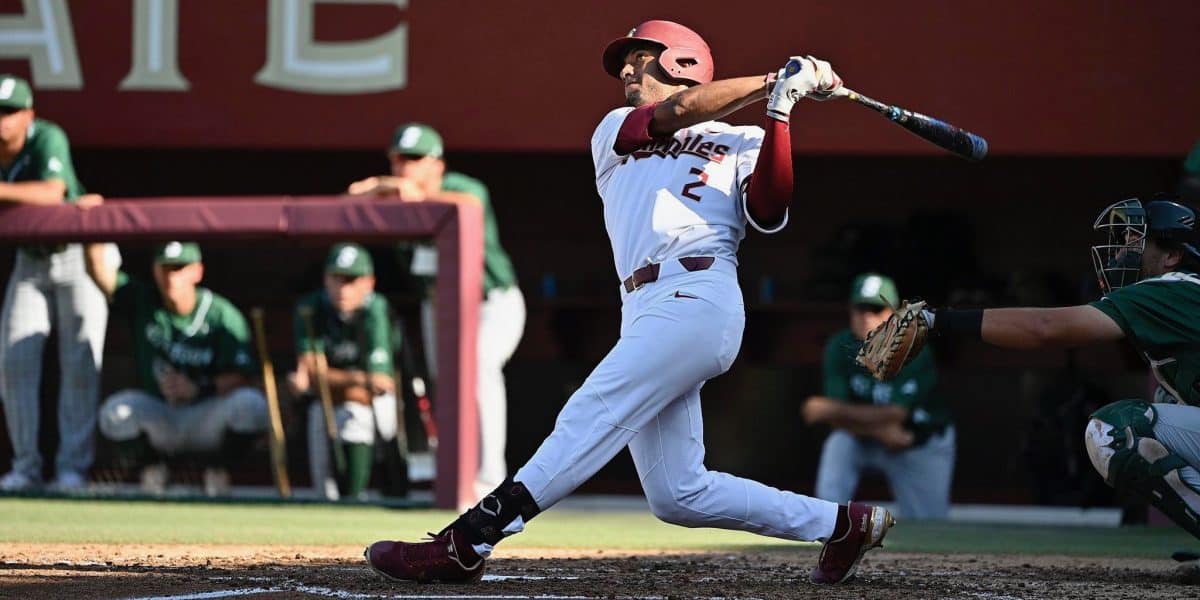 FSU moves up in polls, RPI

Florida State’s series win at Georgia Tech had a positive impact on the polls released on Monday. The Seminoles are […] 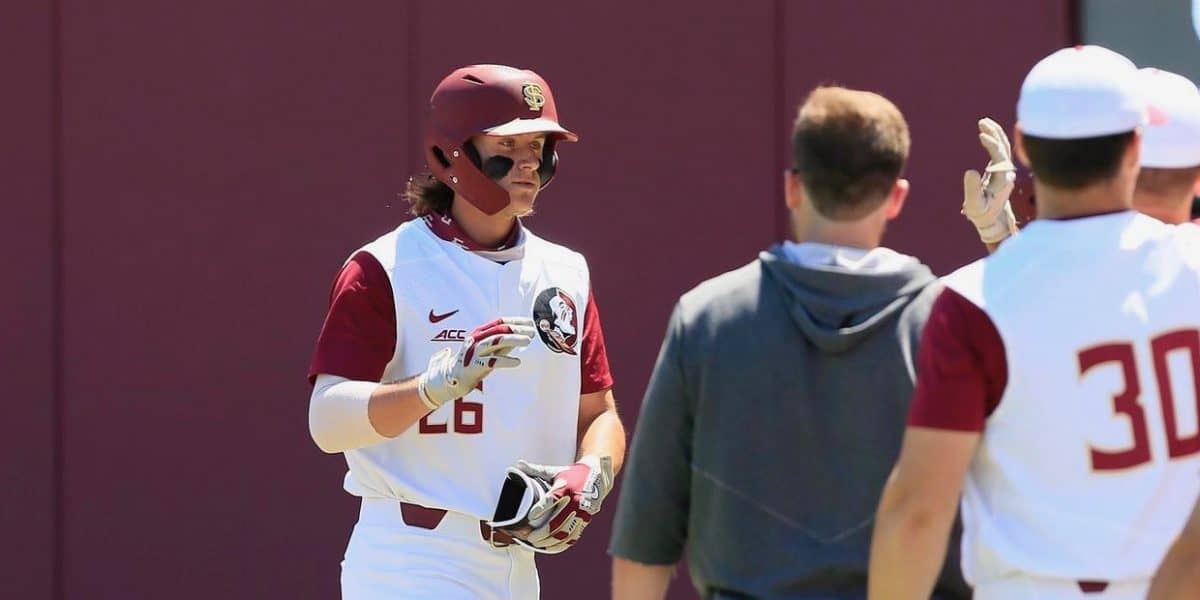