The Florida State baseball team will play host to Jacksonville on Tuesday at 6 p.m. (live stream on ACC Network […]

Grady is golden as FSU wins series vs. UNC

Conor Grady has looked good on Sundays quite often in his Florida State career. On Sunday he was as close […] 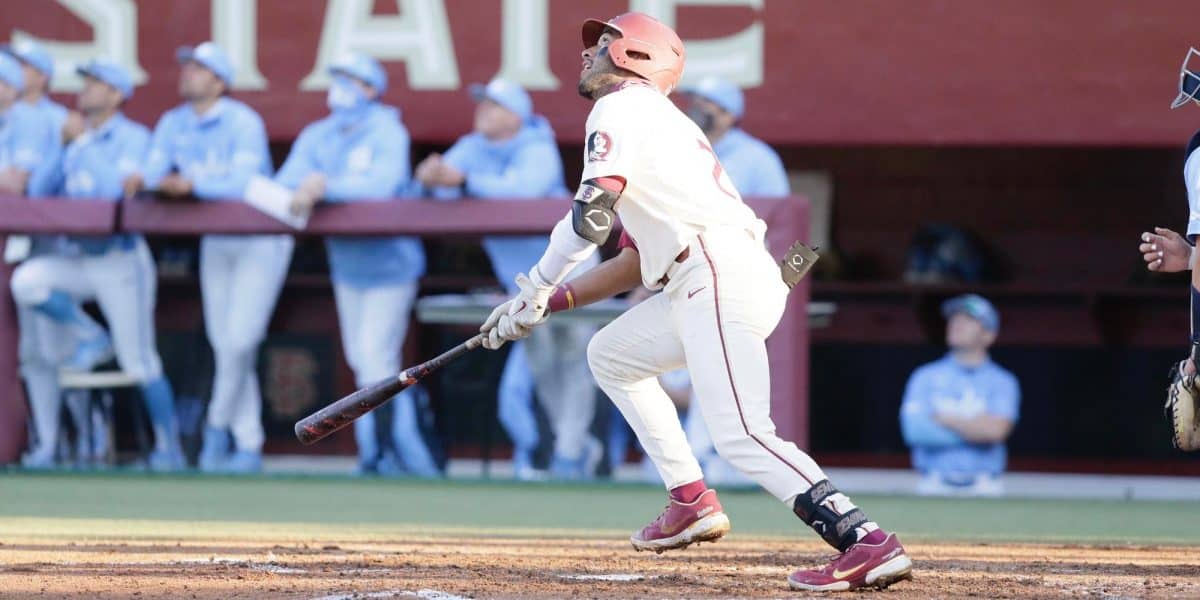 Welcome back, Nander De Sedas. The Florida State shortstop returned to the lineup against North Carolina and made up for […]