Mendoza taken in third round, Flowers picked in fourth round

FSU to open Supers vs. LSU on Saturday 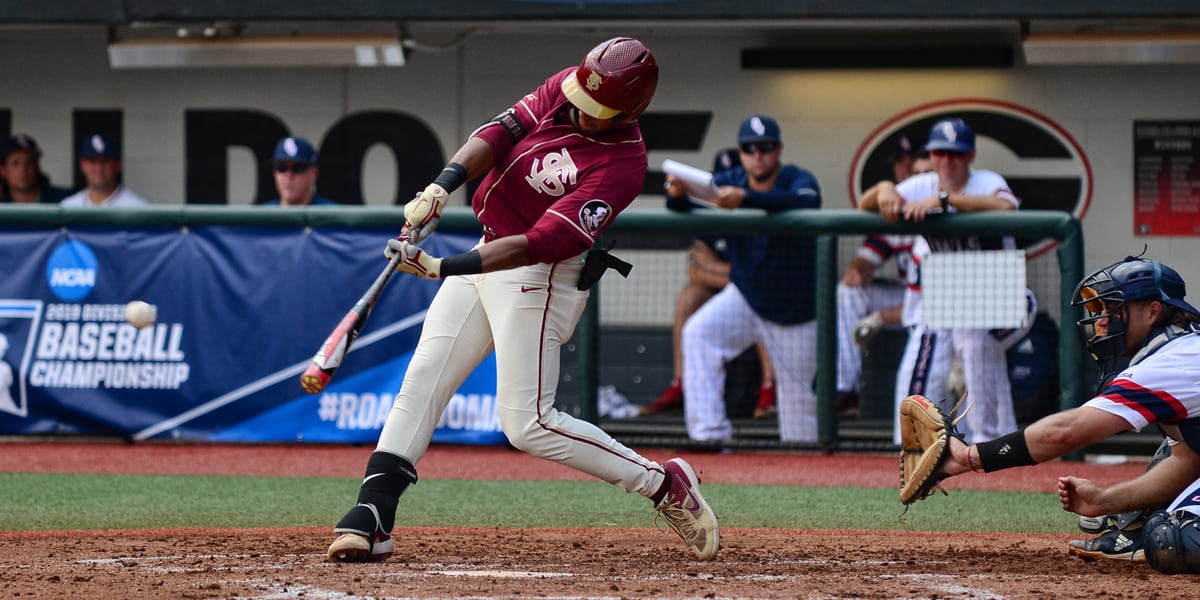 Florida State will begin play in the Super Regionals on Saturday at LSU at 3 p.m. The game will be […]

An improbable weekend for FSU in Martin’s final year 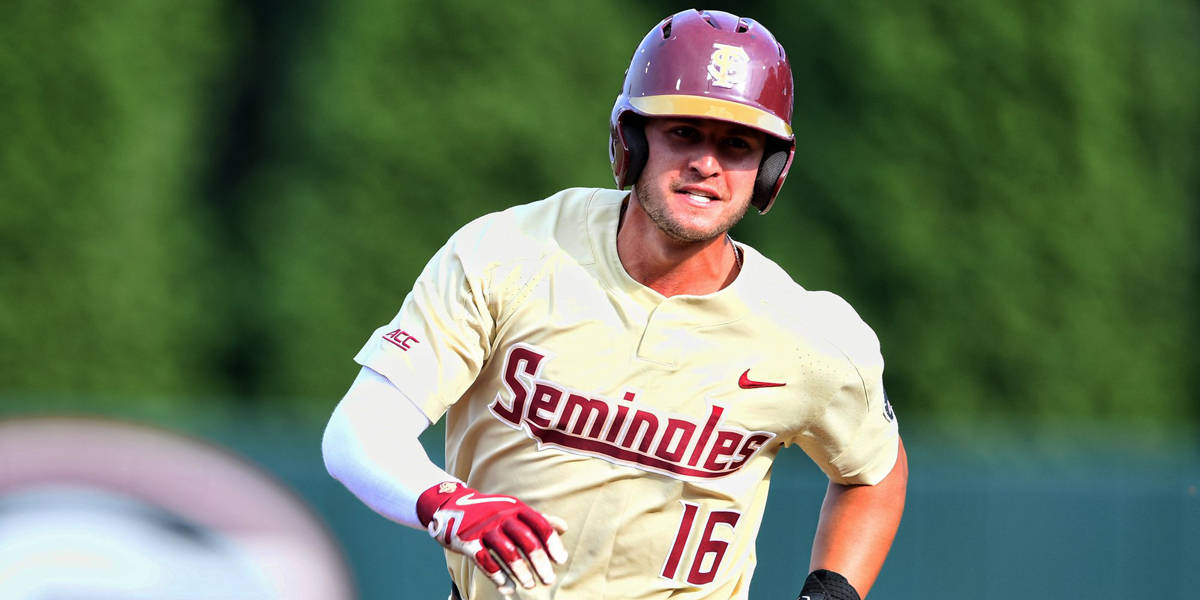 ATHENS, Ga. – Less than a week ago, Florida State players and coach Mike Martin were on the edge of […] 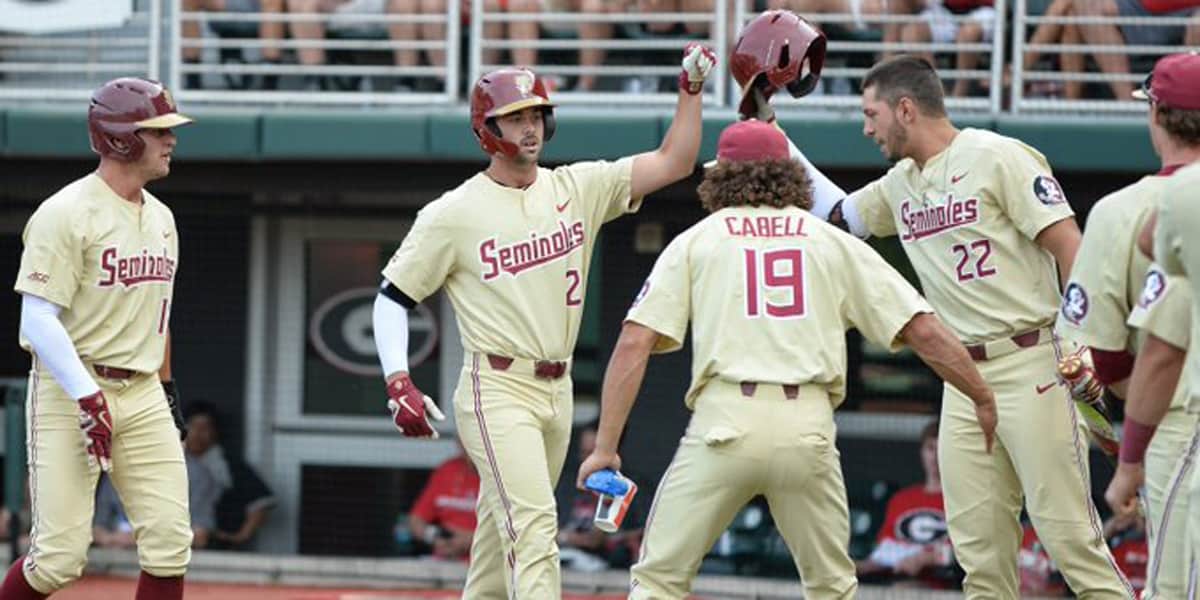 ATHENS, Ga. – Florida State looked anything like one of the “last four in” teams. Not after knocking off the […]

Van Eyk confident, in control down the stretch 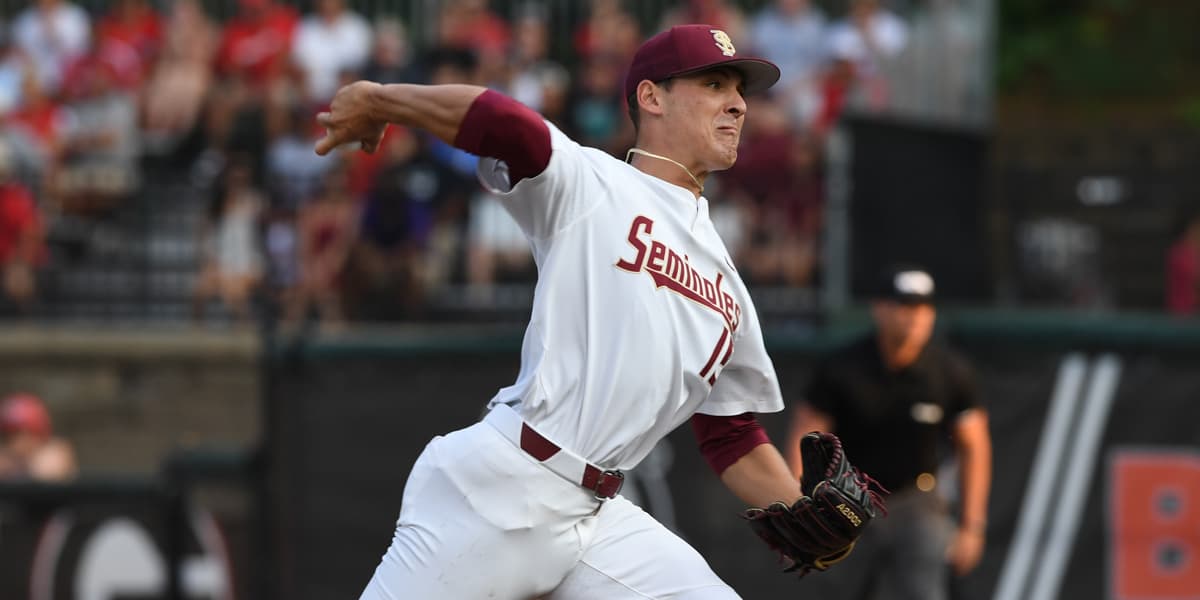 ATHENS, Ga. – C.J. Van Eyk has been at his best over the last two months. Not always overpowering. But […] 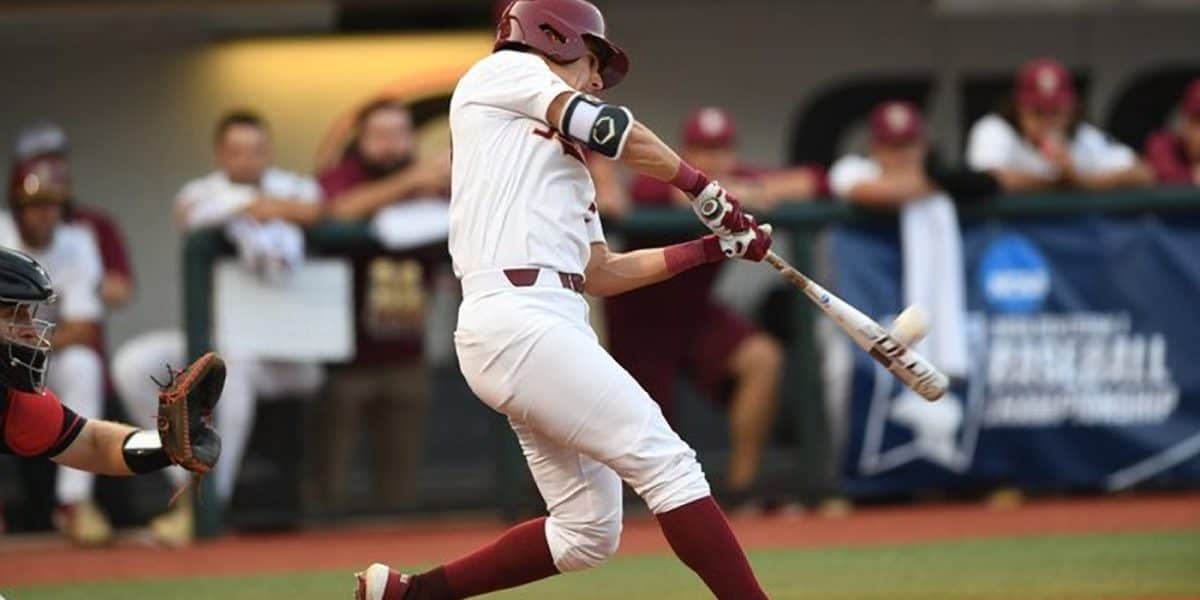 Becker makes most of his start with critical HRs 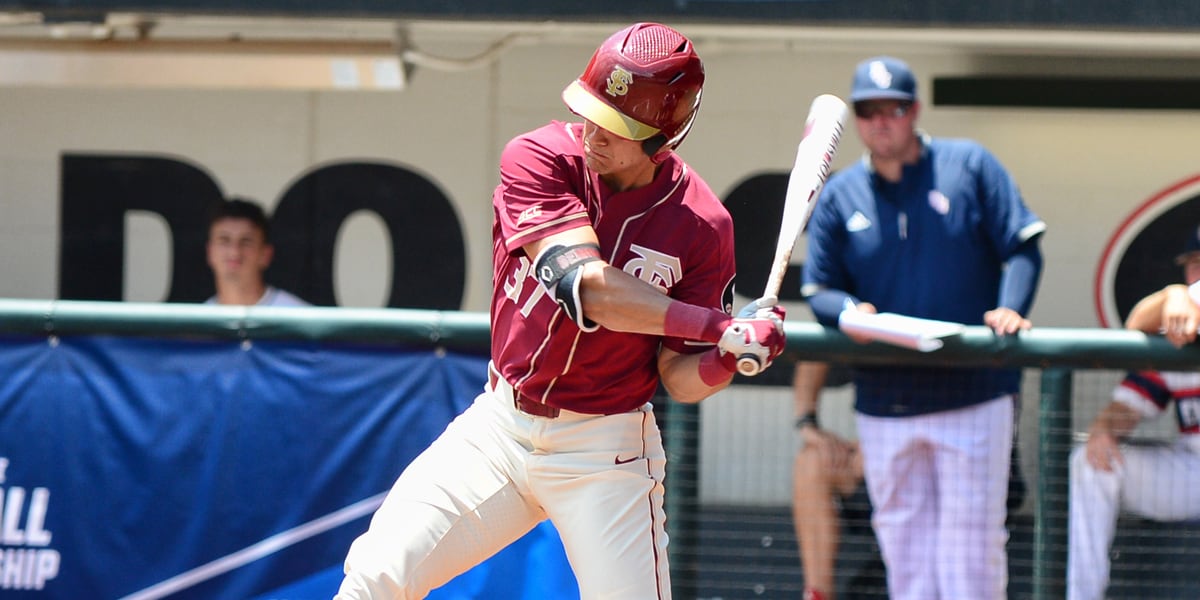 ATHENS, Ga. — Tim Becker figured “Why not?” That rhetorical question to himself, that nothing-to-lose-attitude was the start. And Friday […] 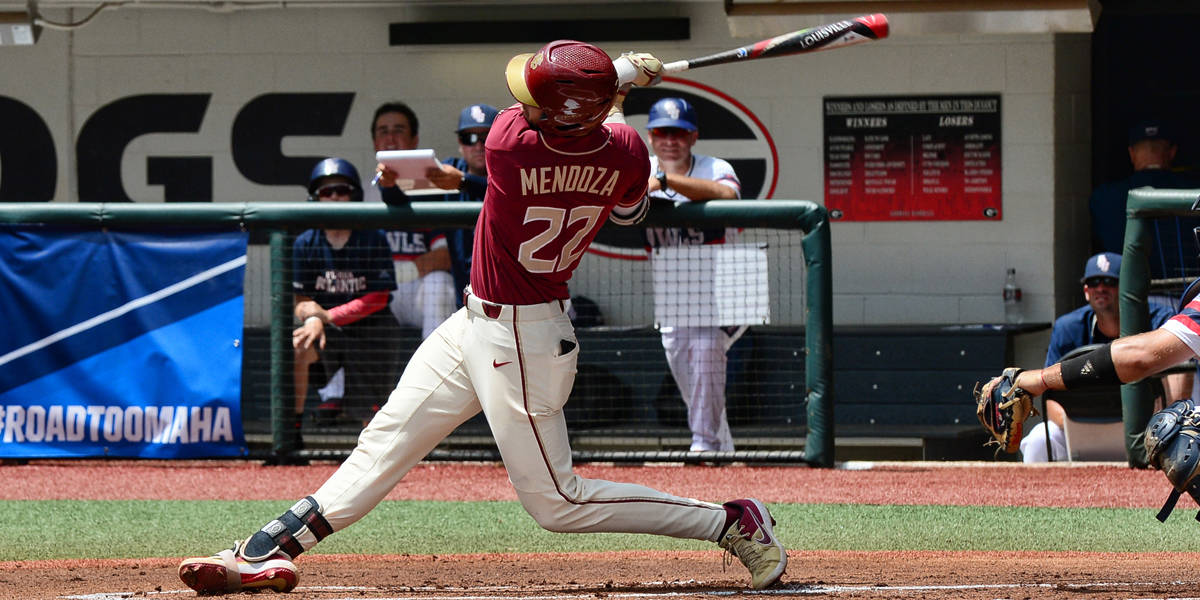 ATHENS, Ga. – Florida State hit six massive home runs at Foley Field. And each was critical to a win […] 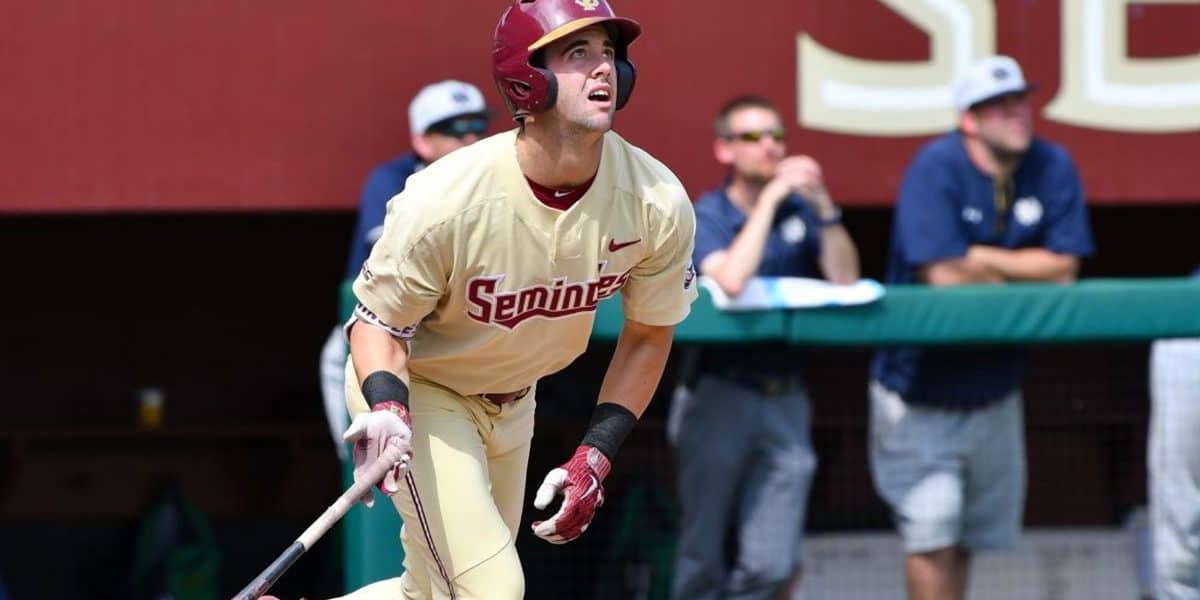 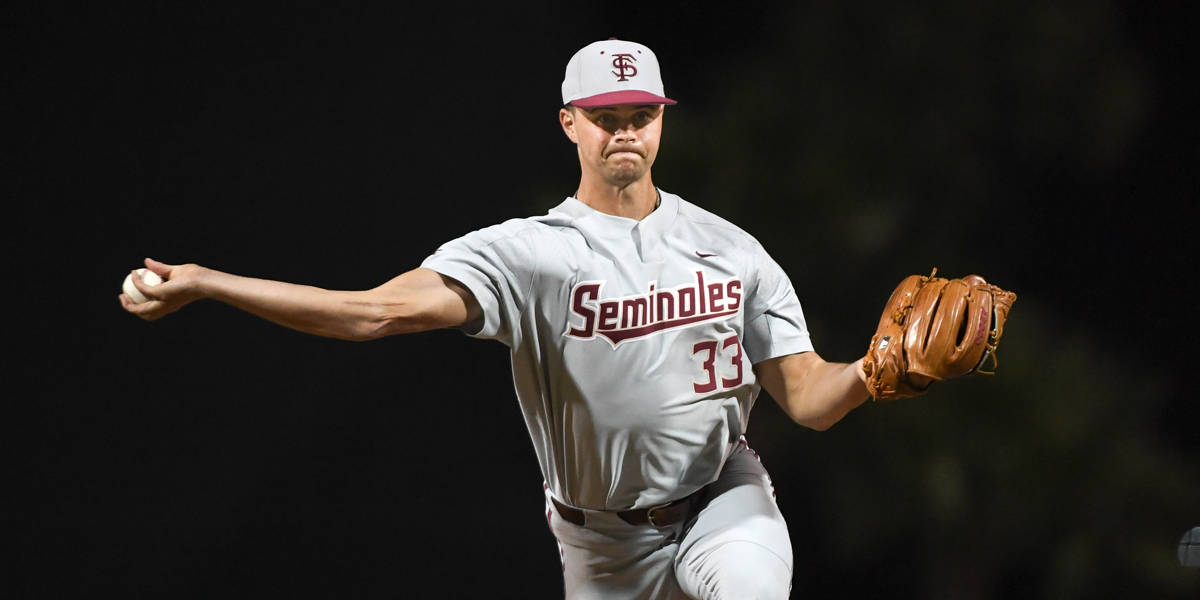 Gage Hutchinson didn’t see it coming. Chase Haney felt as good as he had all season. Clayton Kwiatkowski remarked that […]