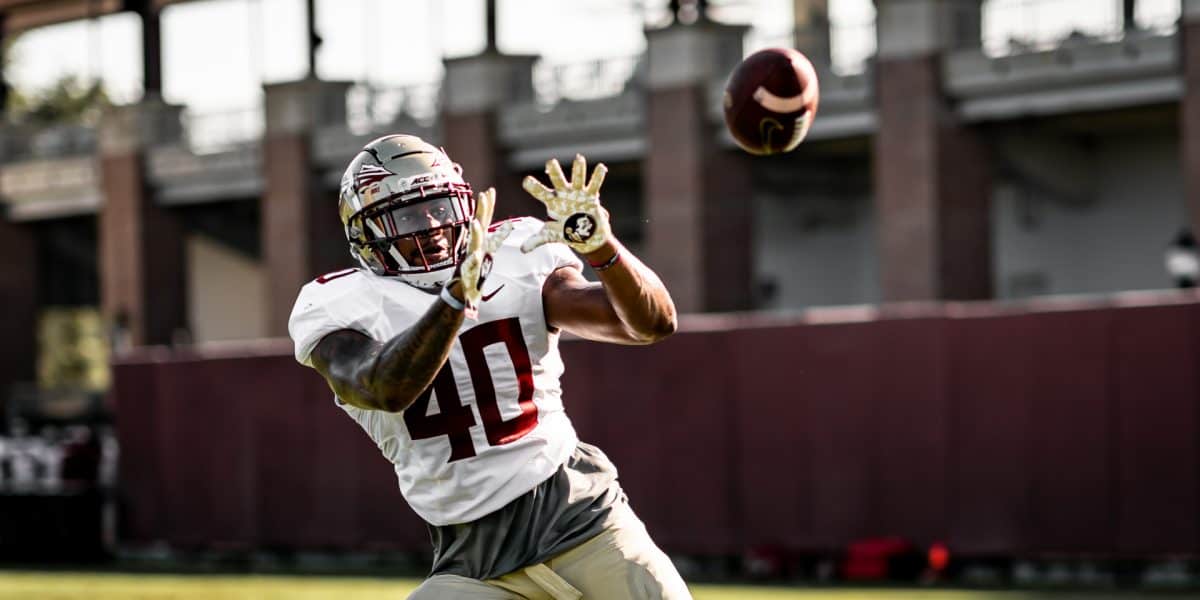 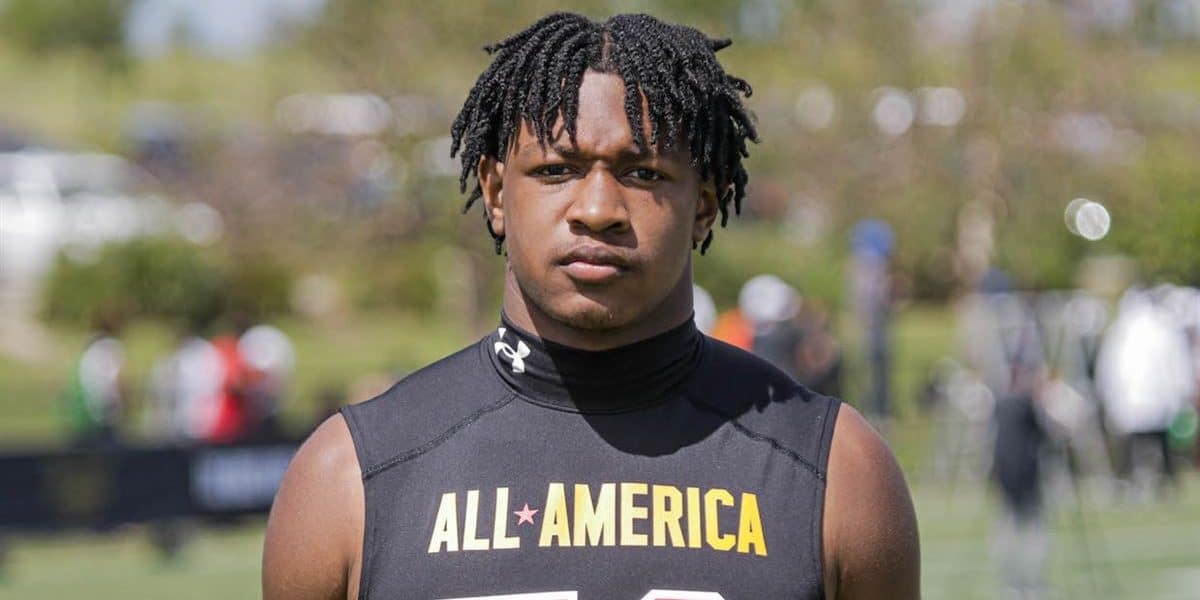 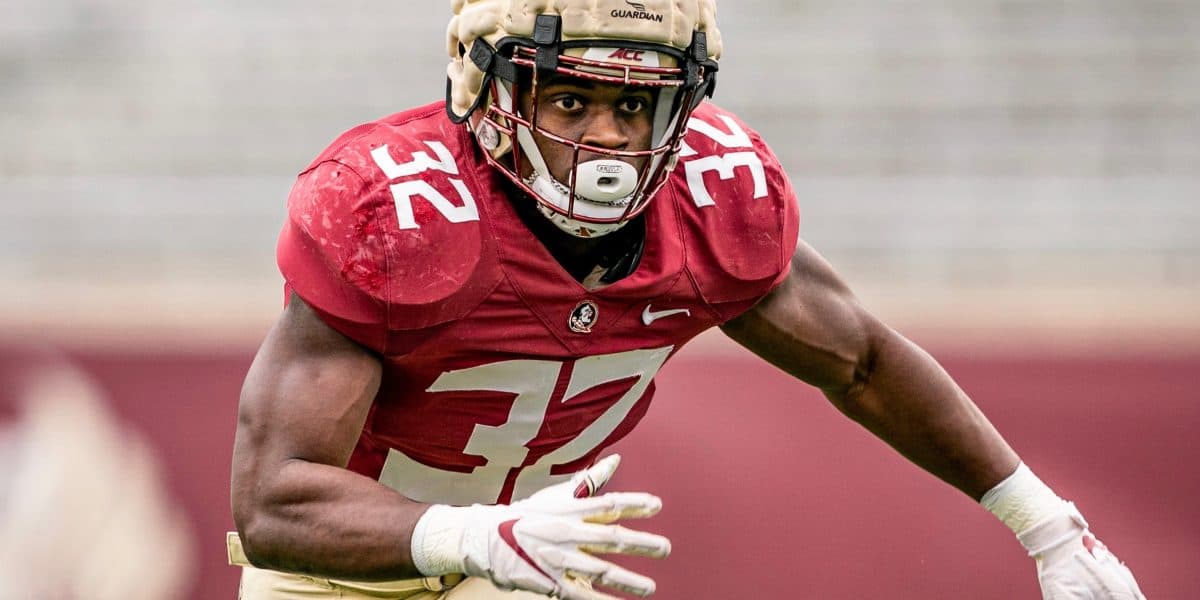 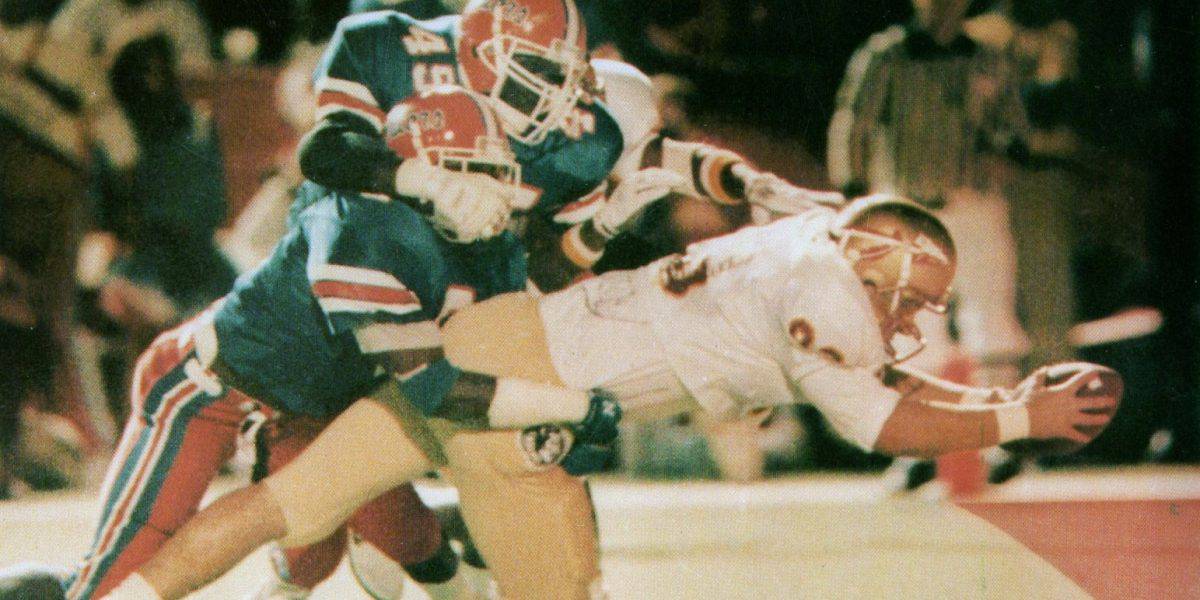 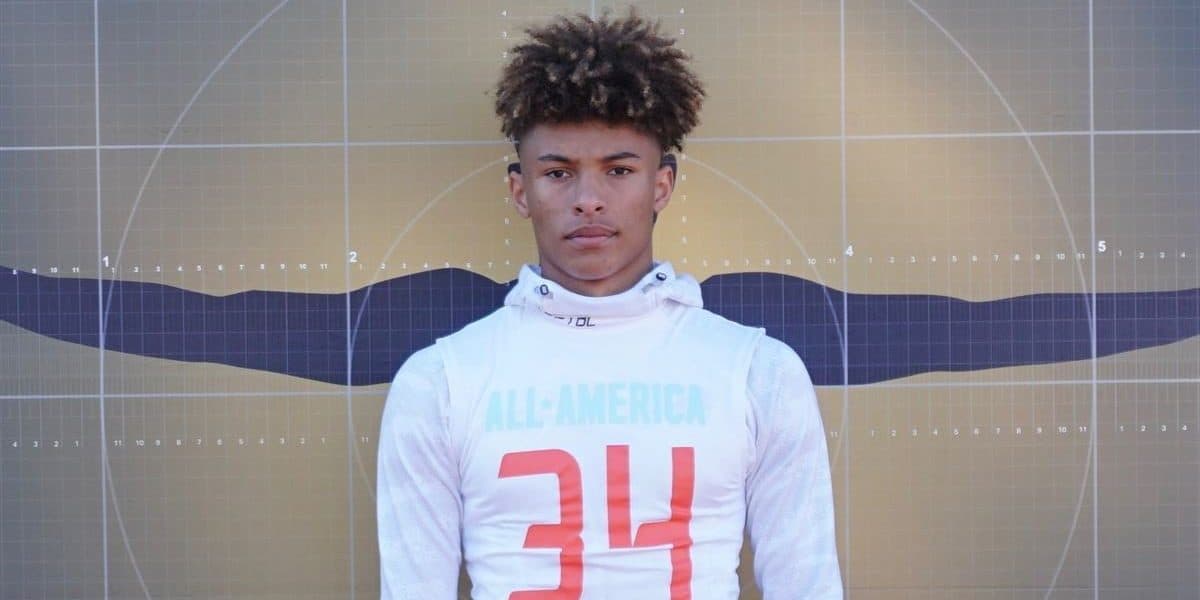 As you would expect FSU remains very active on the recruiting front. Head coach Mike Norvell and his staff have […]

Defense controls offense in 2nd scrimmage of the spring 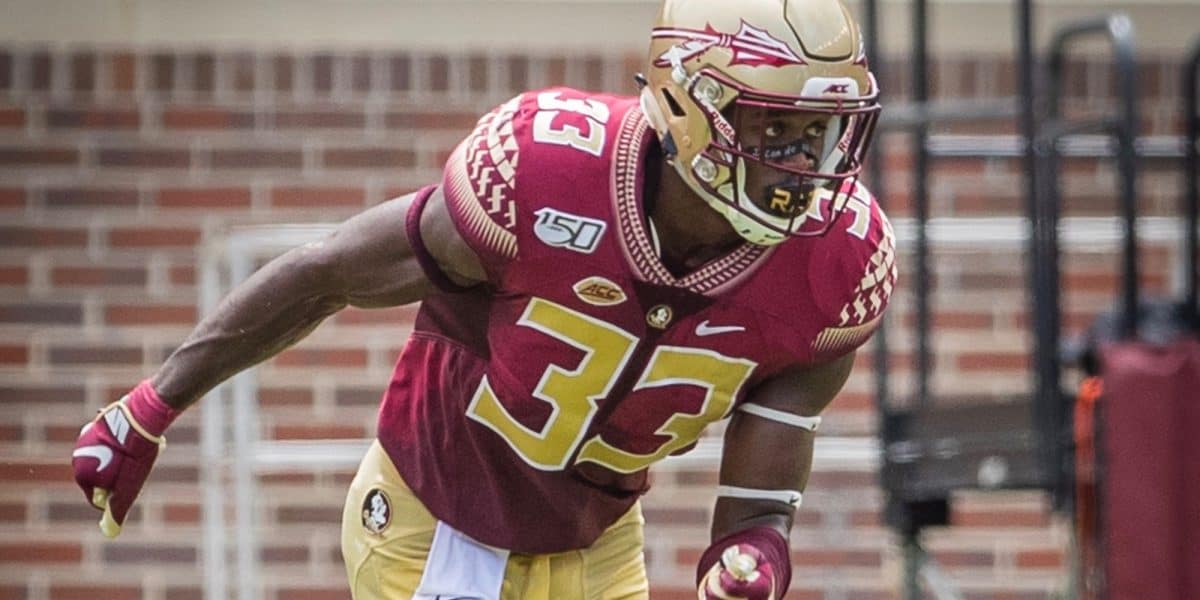