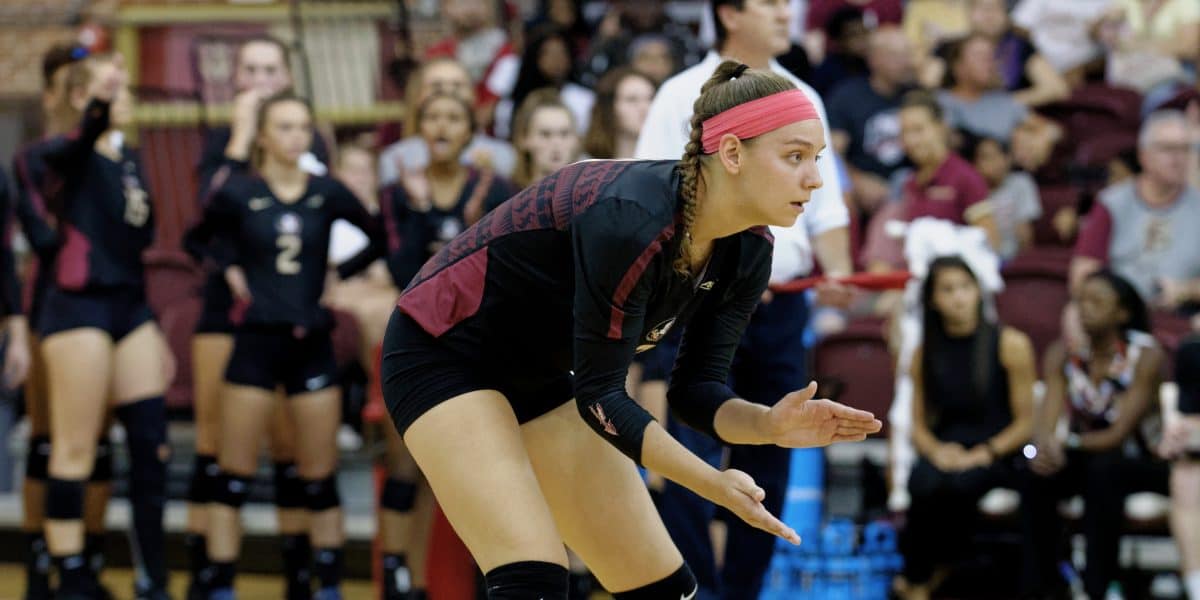 Growing up in a small suburb east of Evansville, Ind., Jessica Nunge had a very competitive upbringing. Not only were […]

When Tate Rodemaker became the fourth true freshman ever to start for the Seminoles on Saturday, most hoped that the […]

With Florida State’s 16-13 loss to the Georgia Tech Yellow Jackets on Saturday, the Seminoles have now lost four straight […] 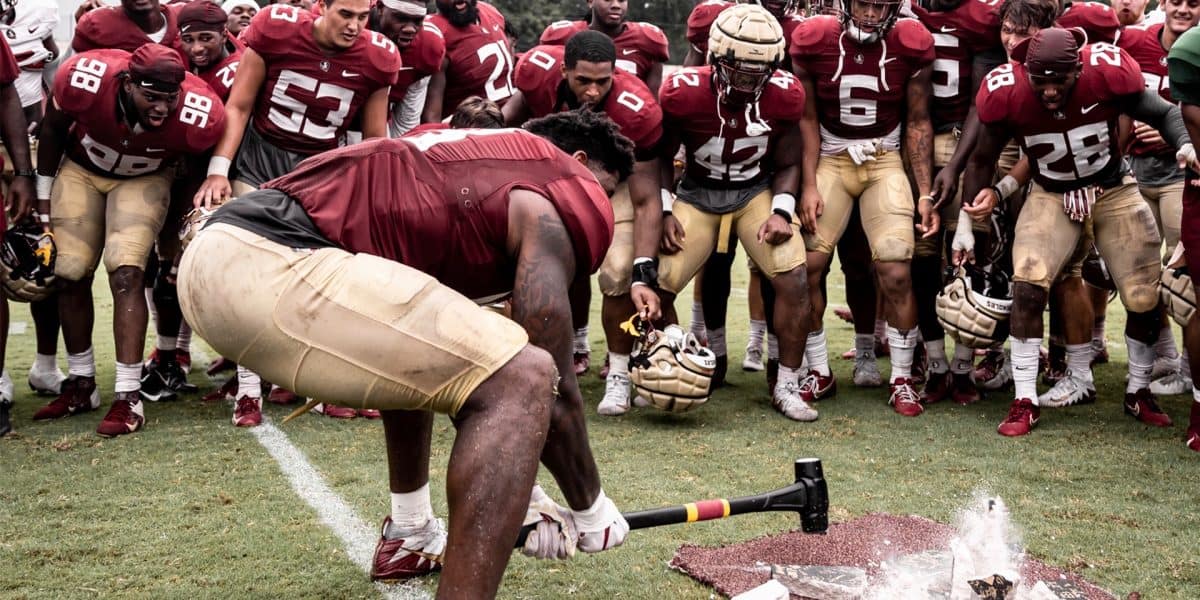 After recording four sacks in an explosive breakout game against Delaware State in 2017, Joshua Kaindoh’s time as a Florida […]

’Noles adapt to offseason of learning from a distance

Everyone will hear the saying, “you don’t know what you have until it’s gone” at least a few times in […]

Lars-Woodbey maximizing every minute of time at FSU 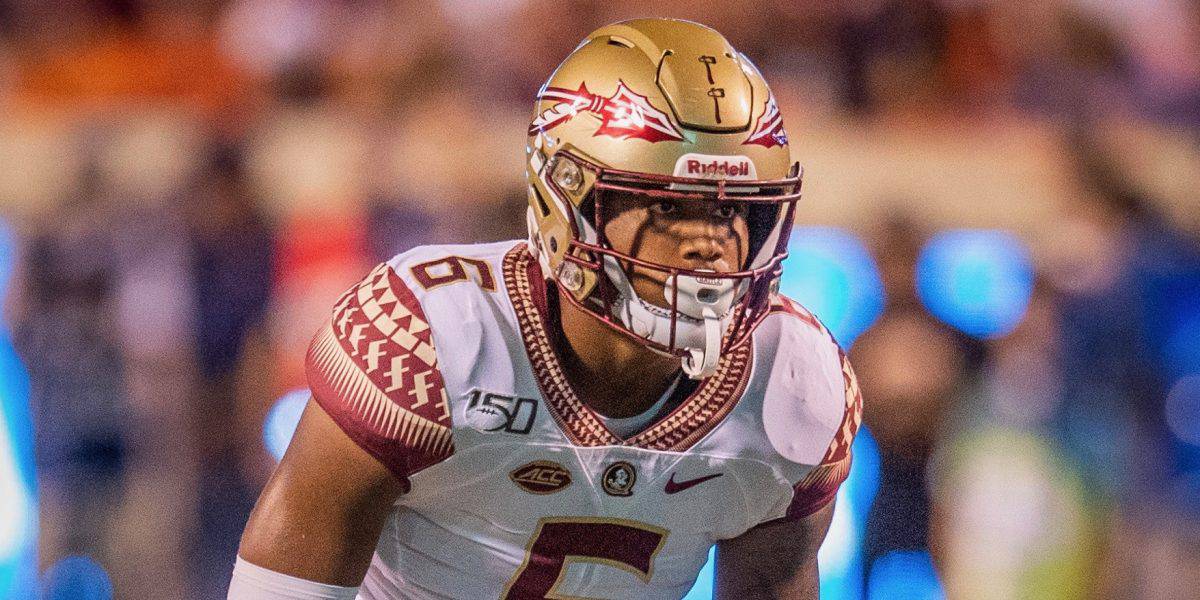 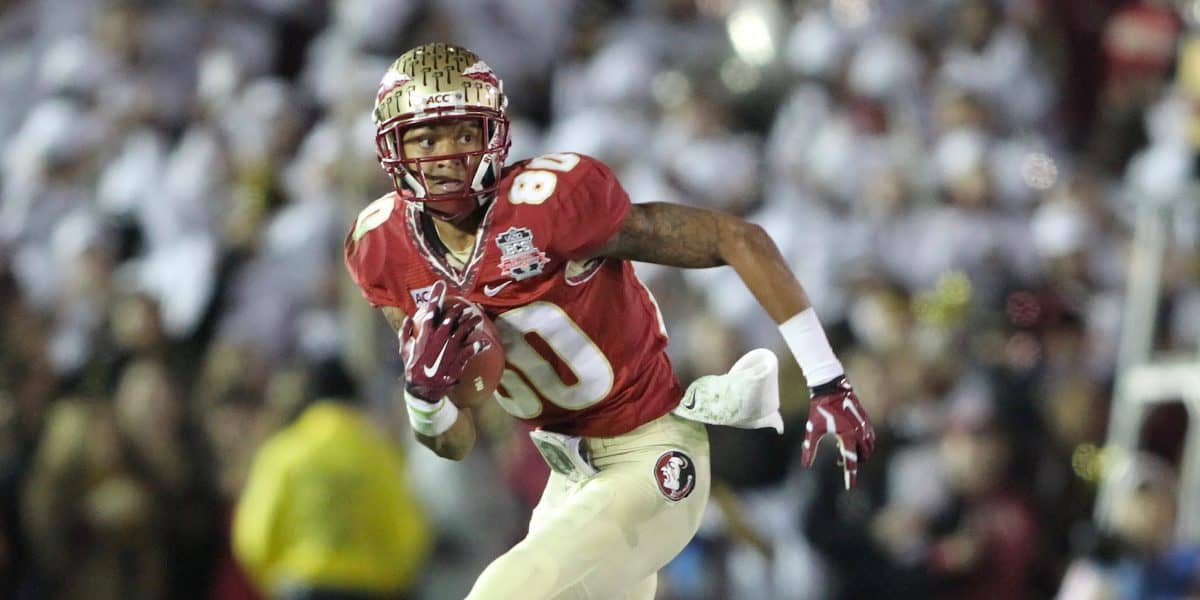 When Rashad Greene left Florida State to pursue a career in the NFL in 2015, he did so with the […] 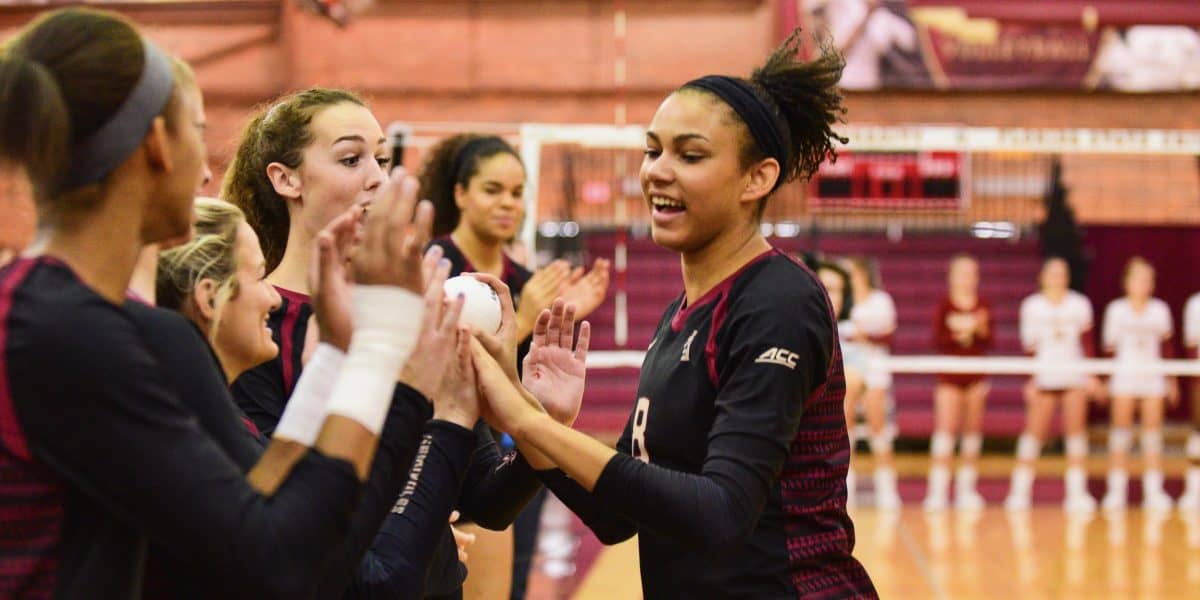 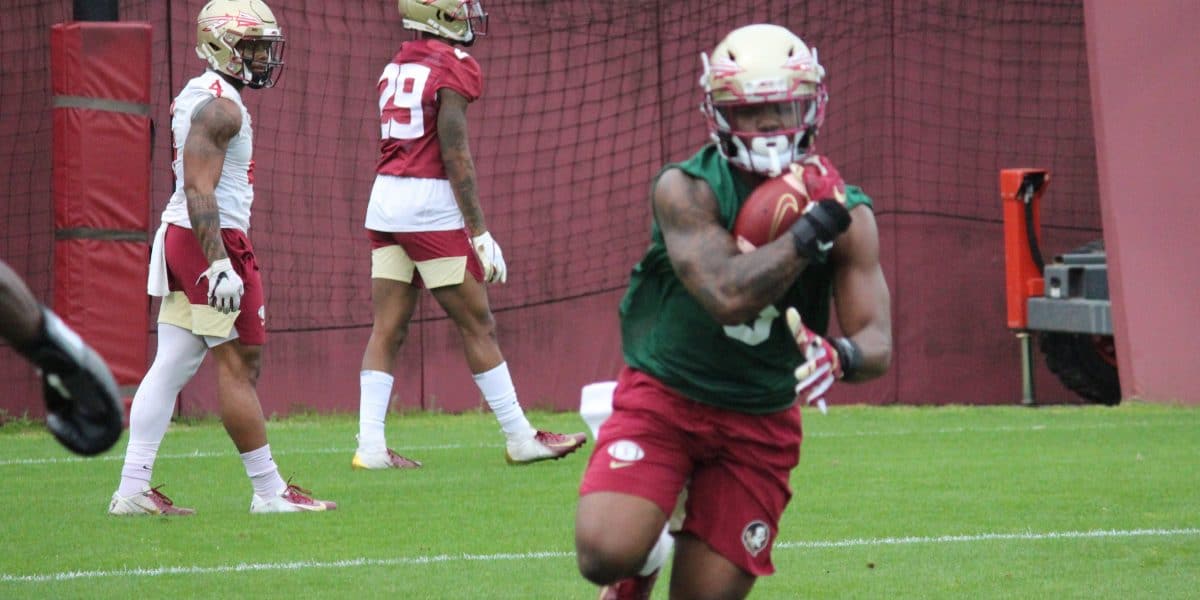 Prior to transferring to Florida State, redshirt sophomore running back Jashaun Corbin spent his first two seasons of eligibility playing […] 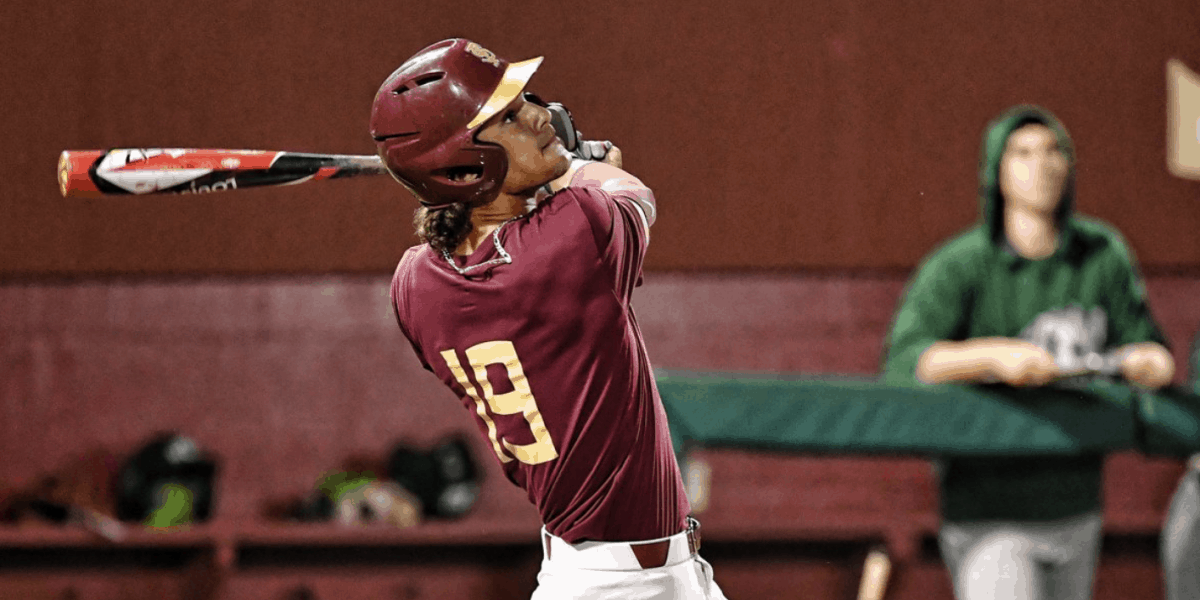 After a tough extra-innings loss the previous night, No. 14 Florida State (8-3) was unable to split the series on […]