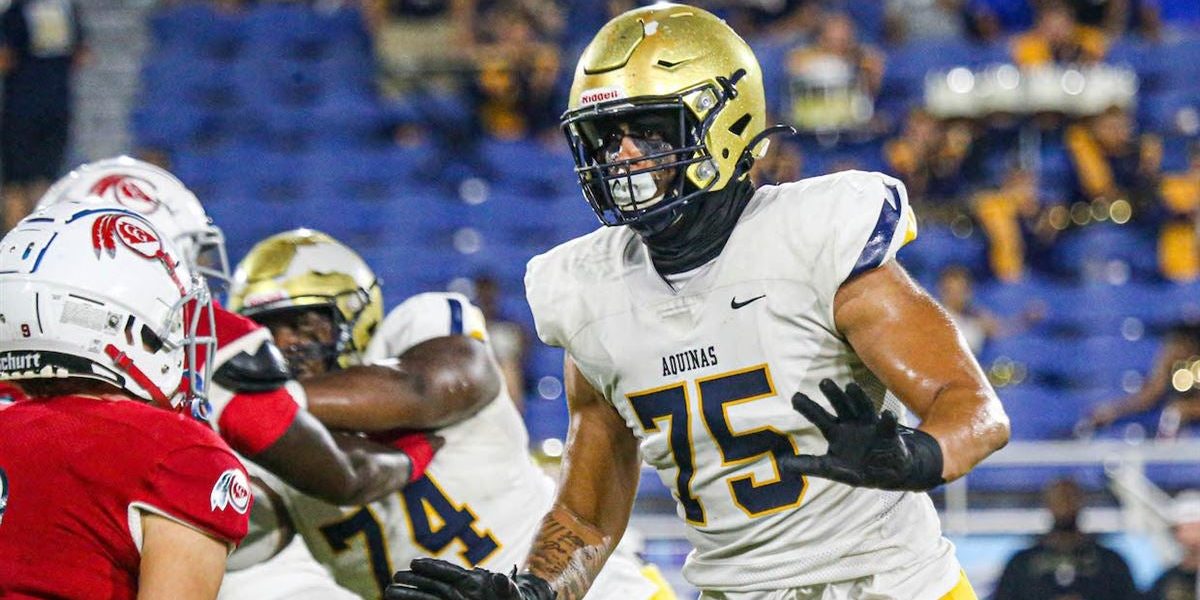 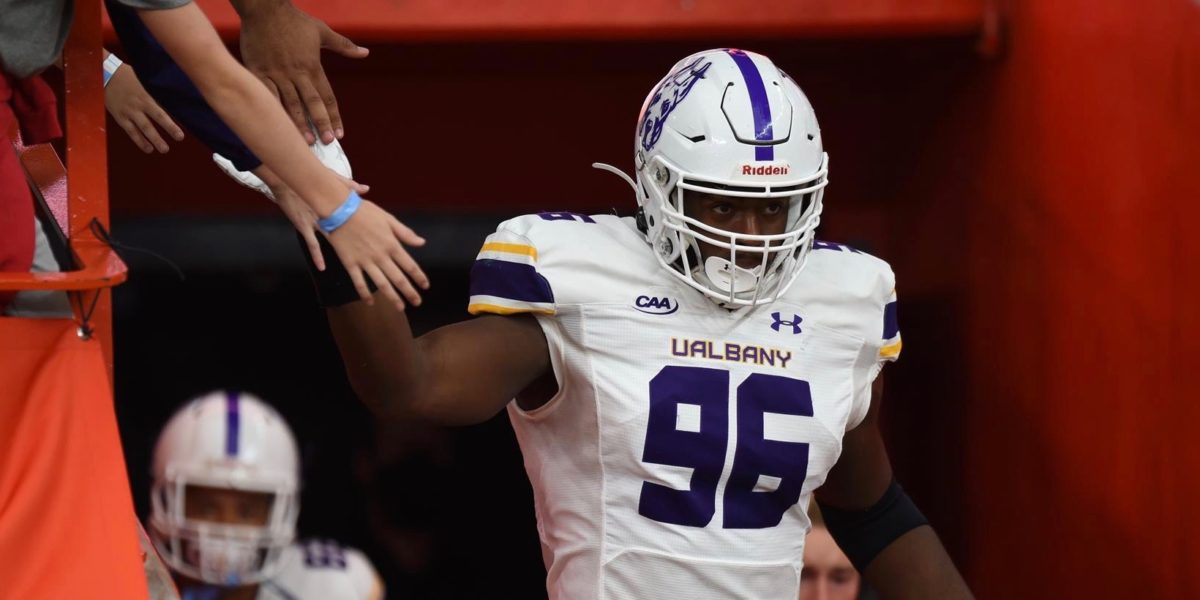 Albany transfer DE Jared Verse has seen a surge in his recruitment since entering the transfer portal a couple of weeks ago. The former Great Dane standout […] 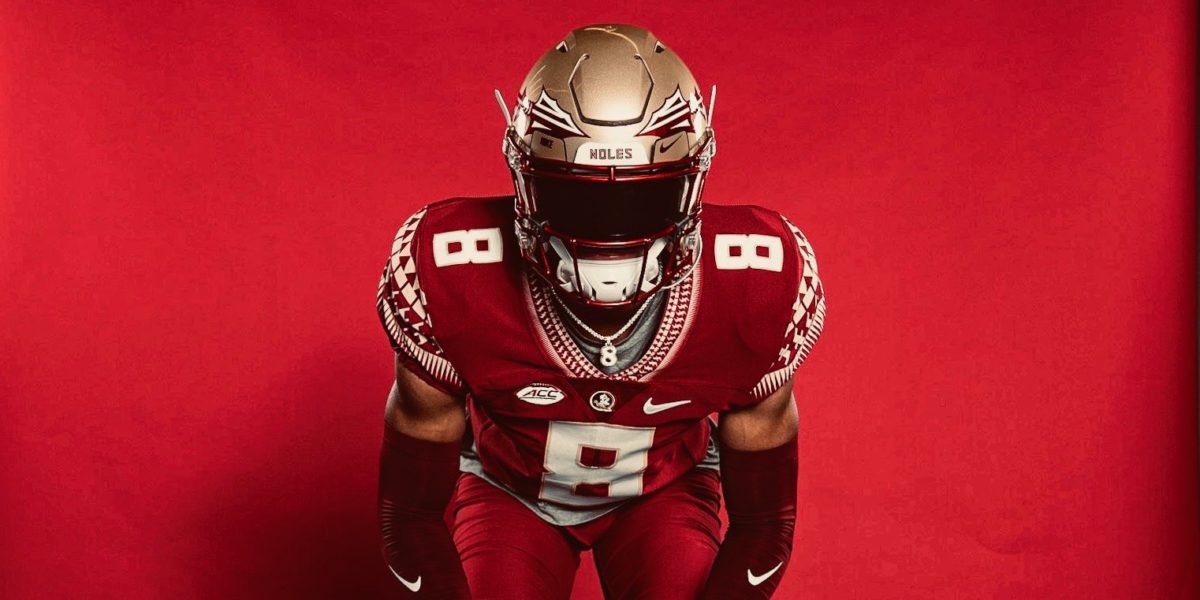 Four-star defensive back / receiver Azareyeh Thomas used his fifth and final official visit last weekend in Tallahassee. Thomas, who is being recruited as […] 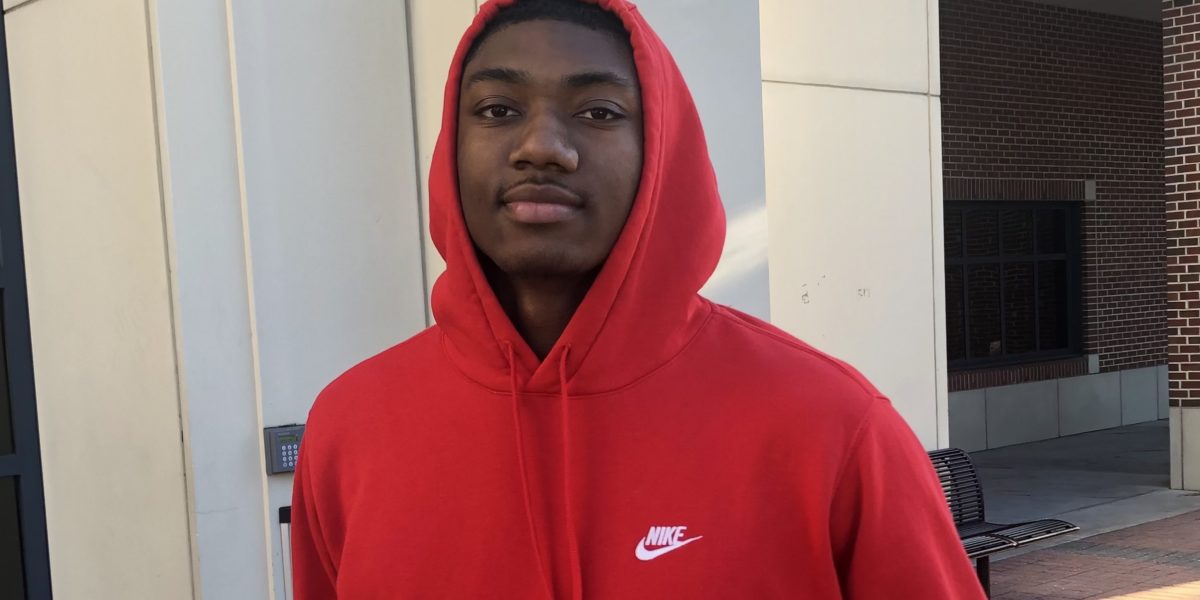 Class of 2022 junior college cornerback prospect DeCarlos Nicholson is committed to Kentucky, but Florida State remains a top contender for the Mississippi native after his official visit to Tallahassee this […] 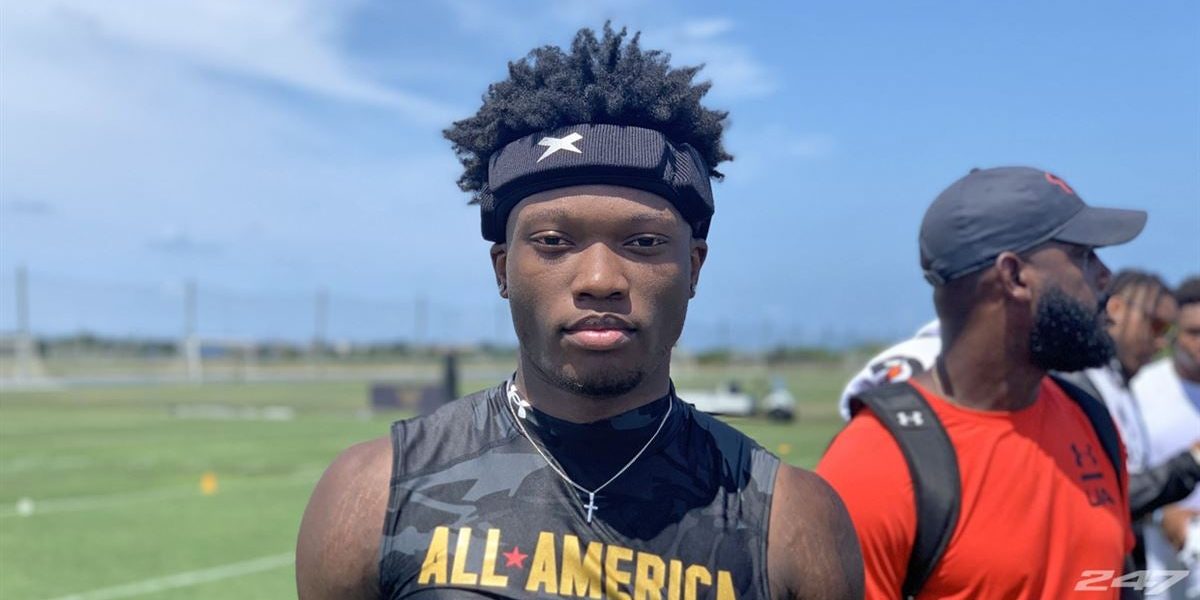 With turnover at LSU, FSU in better shape to land Armella and other prospects 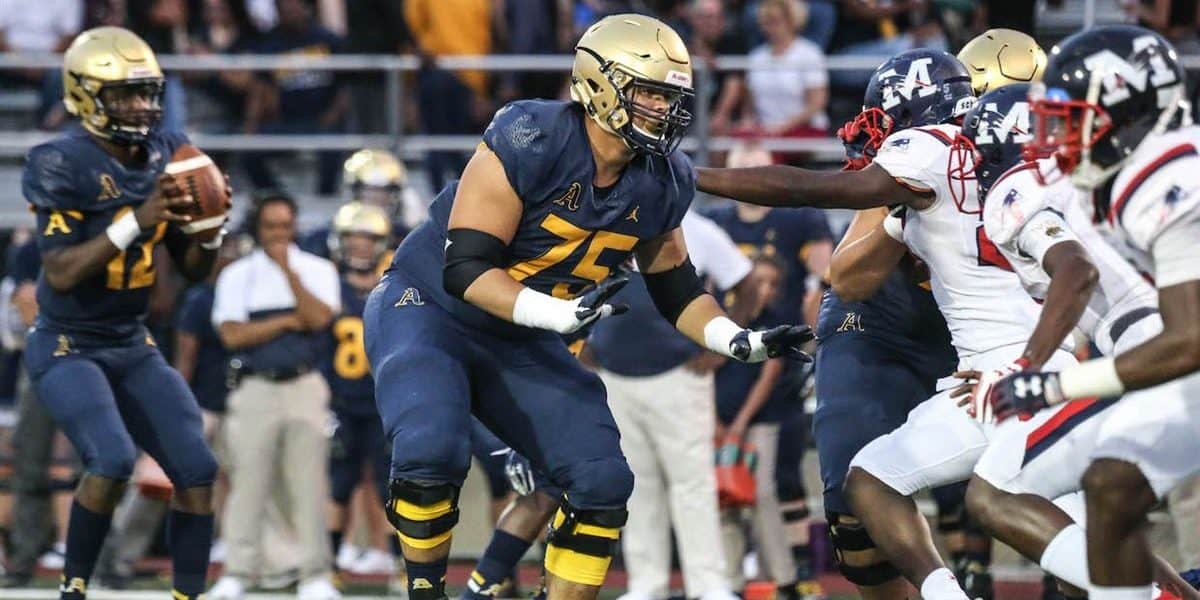 With the coaching transition at LSU, Florida State could be in position to grab three LSU commitments as well as […]

Jones Jr. lining up visits, including Miami at FSU 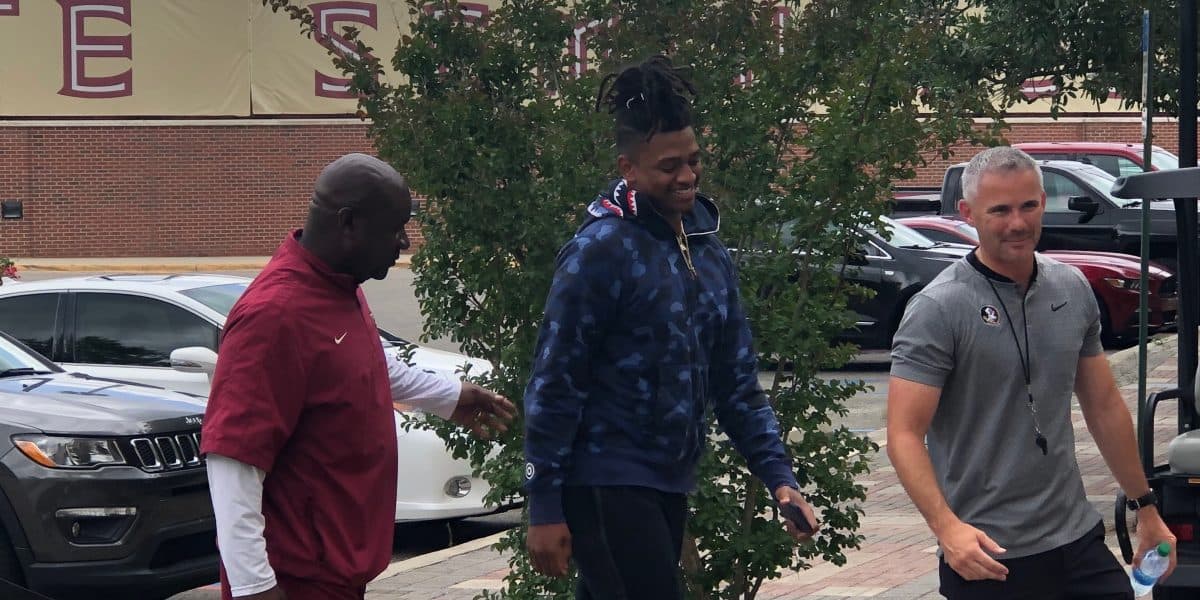 Class of 2022 DE prospect Marvin Jones Jr. is inching closer to national signing day, where he will have a laundry list of schools to […]

Thomas looking for growth from ‘Noles, ready to come to work 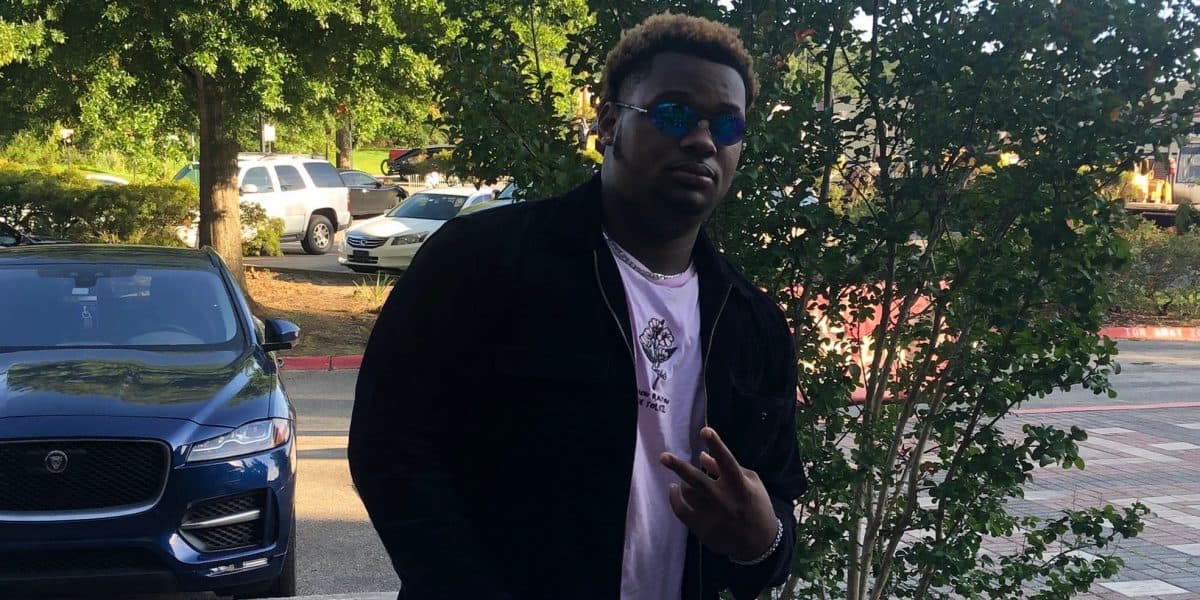 Florida State began the 2021 football season with 18 committed prospects and, after a disappointing 1-4 start, all 18 remain in the […]

Charlton, Graham among FSU commits not deterred by on-field results 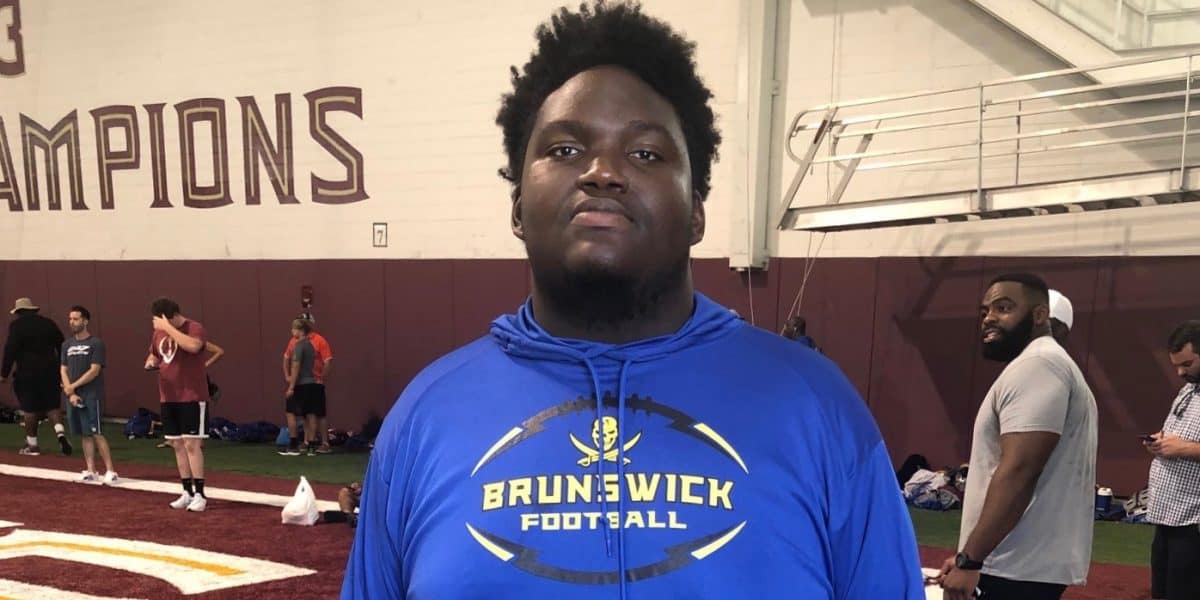 As Florida State begins the 2021 football season 0-4, many questions have been raised regarding the future of its program. A sizable portion of these […]