Parson to compete at Elite 11 camp

Florida State commitment Chris Parson will compete in the Elite 11 camp among the nation’s top quarterbacks. Parson will join […] 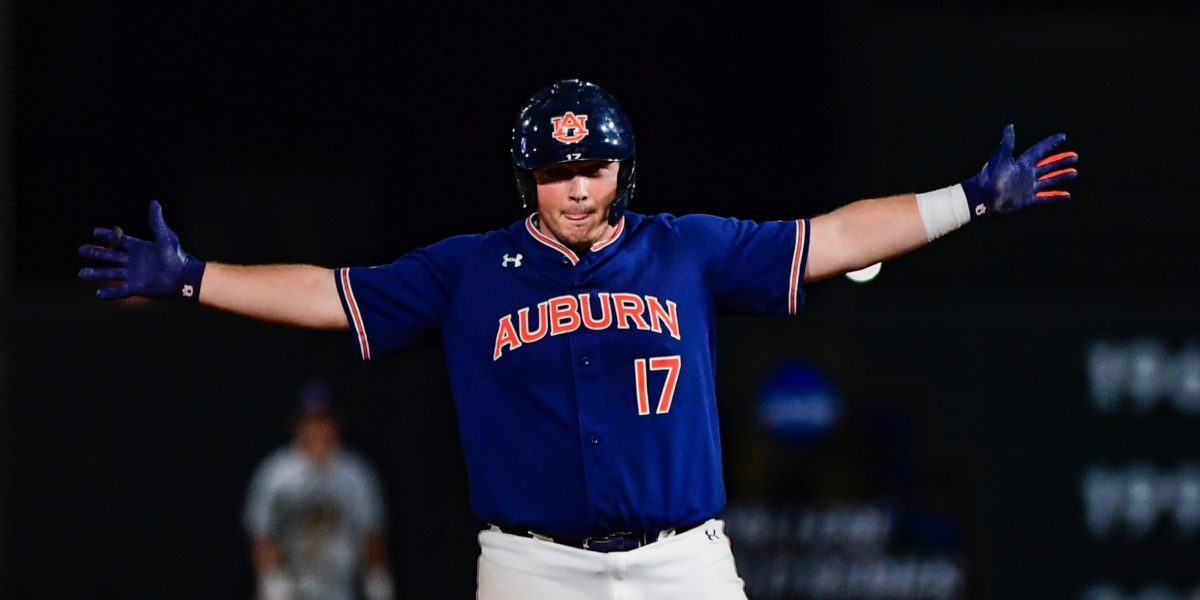 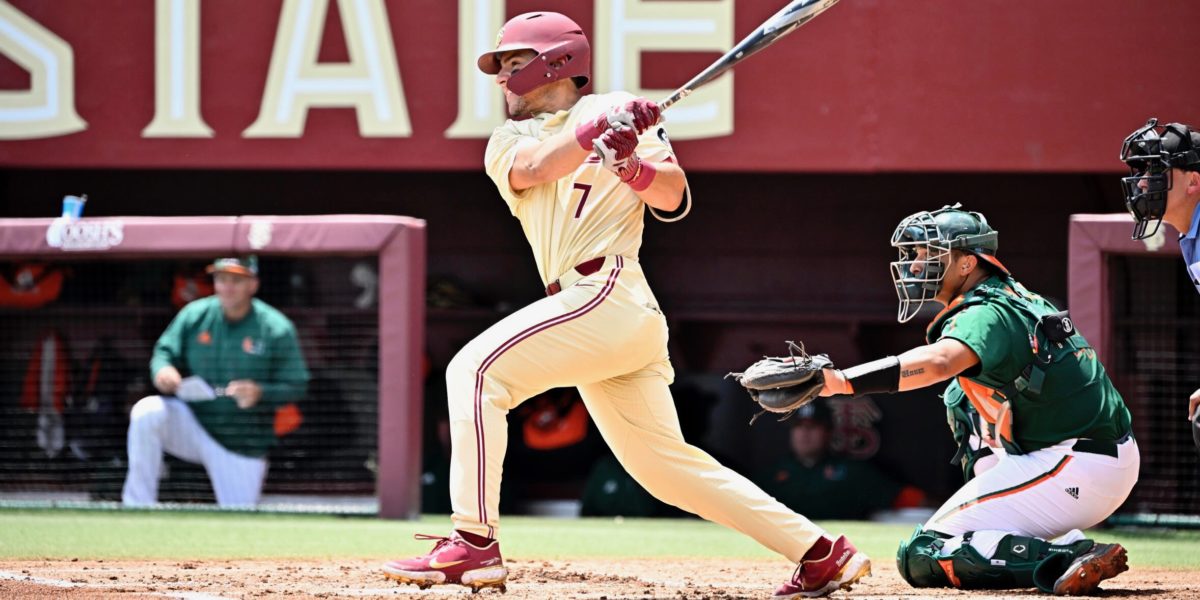 Inside the huddle: Class of 2023 linebackers 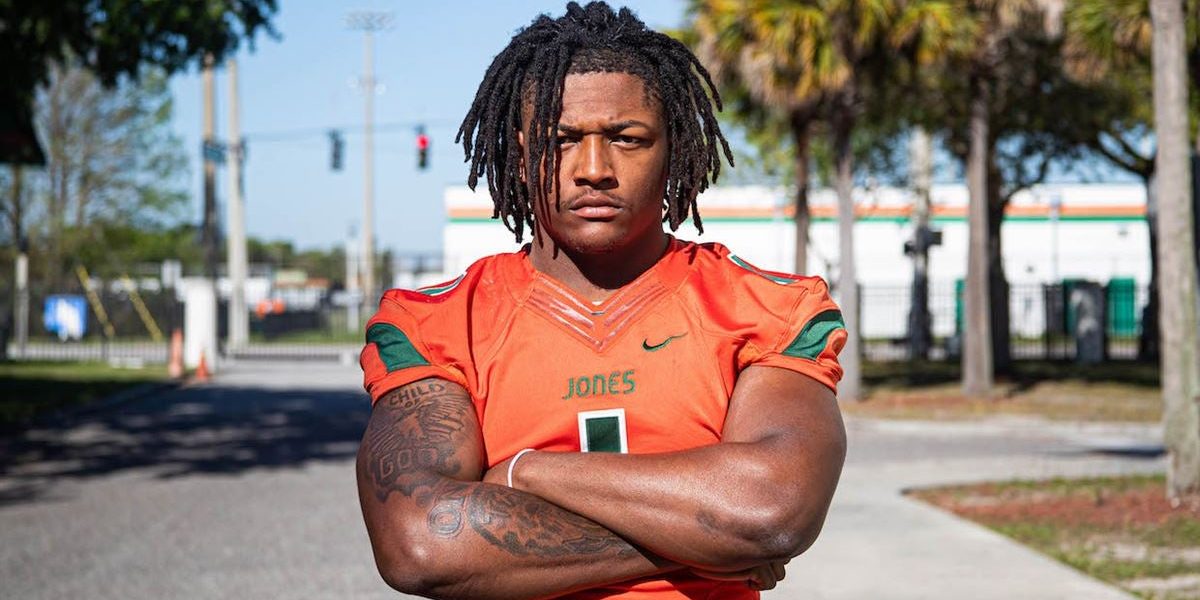 FSU linebacker recruiting for close to a decade now has been a mystery for Seminoles fans. For a program that […]

Florida State will find out its regional destination on Monday when the field of 64 is announced at noon (ESPN2). […] 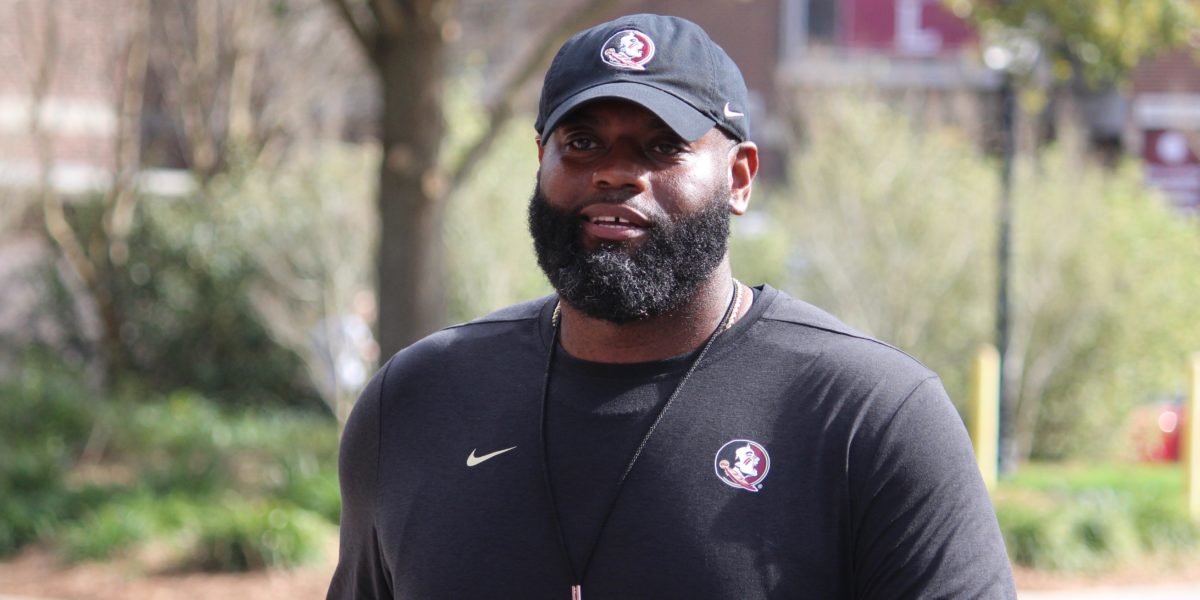 Eight is enough. Florida State would like more versatile, dependable offensive lineman — who in college football doesn’t? — but […]

May 28, 2022 No Comments FSU sports information 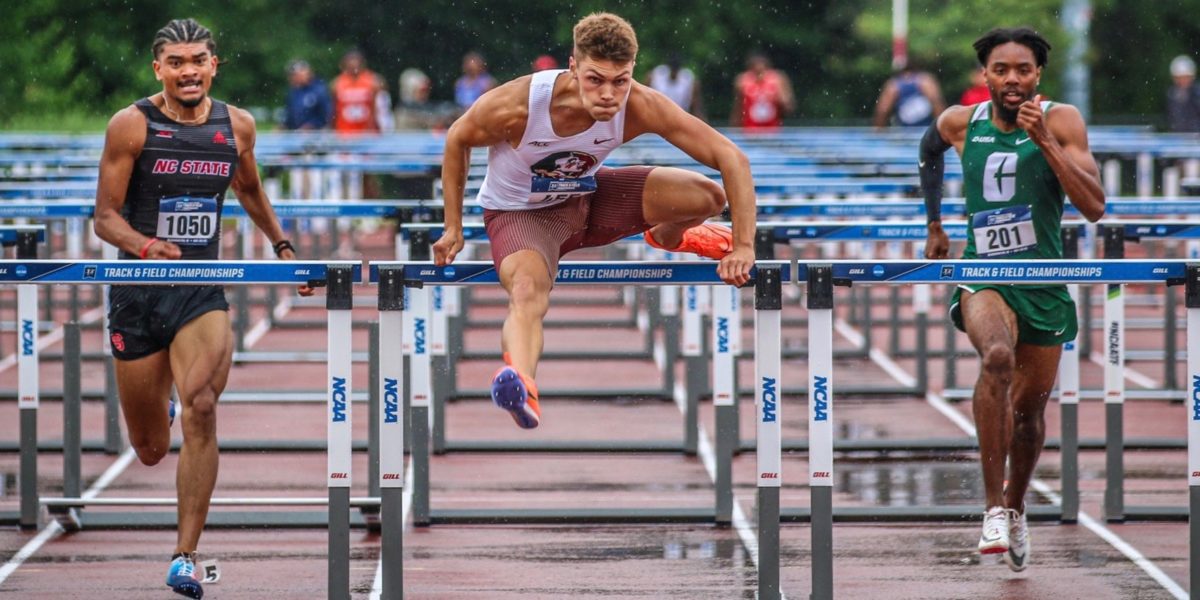 Emmanuel finds comfort in familiarity with Atkins at FSU 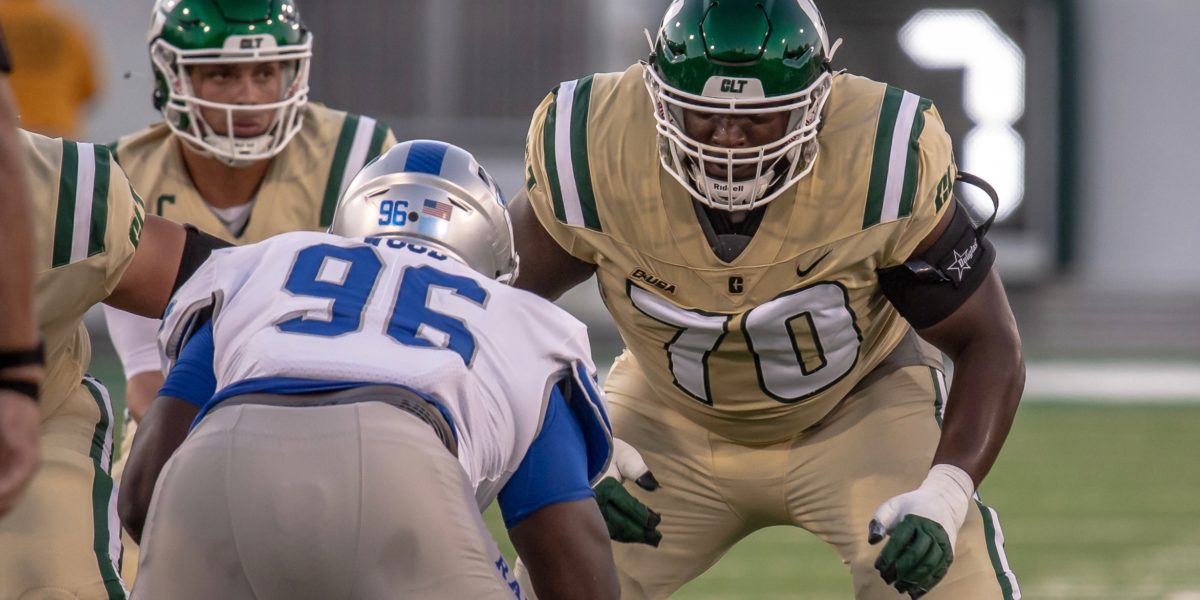 D’Mitri Emmanuel said he had six offensive line coaches in his years at Charlotte. When he went in the transfer […] 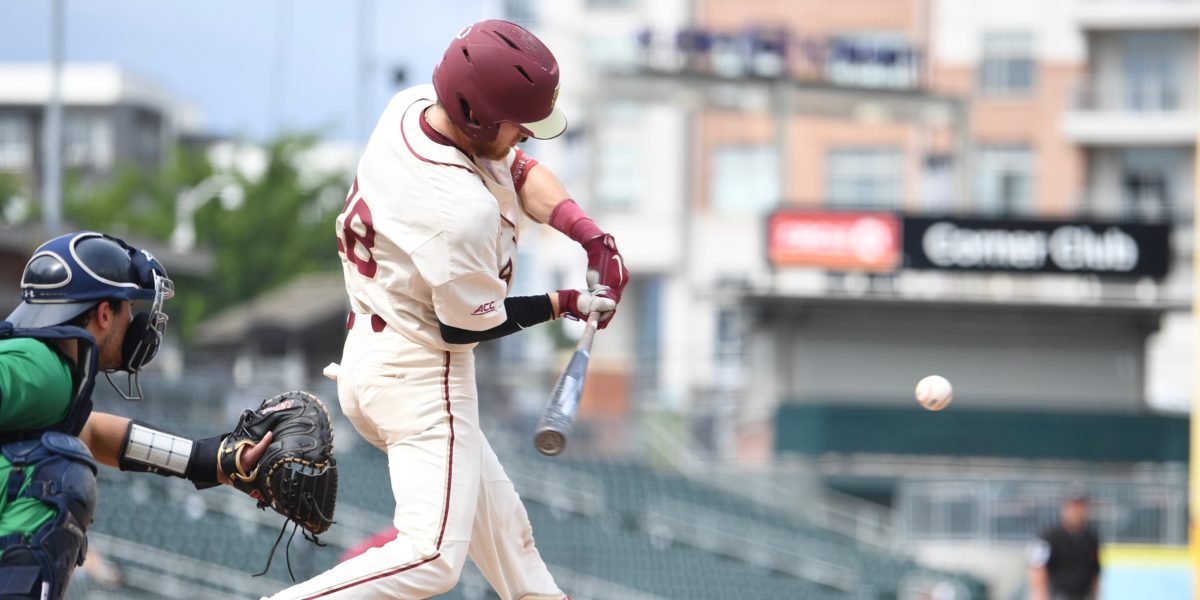