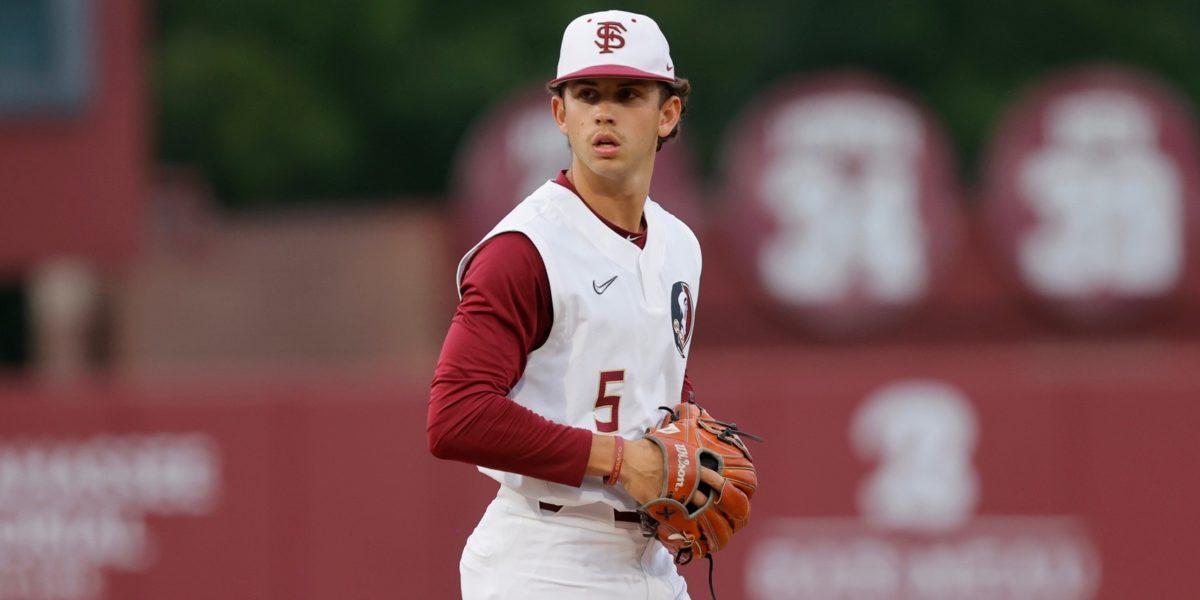 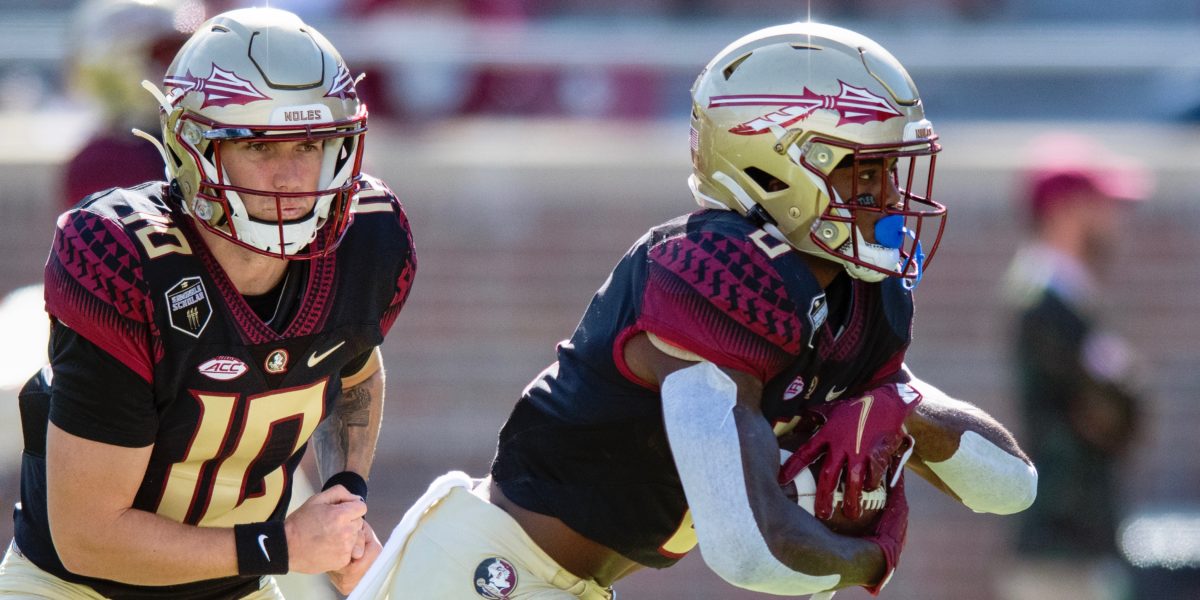 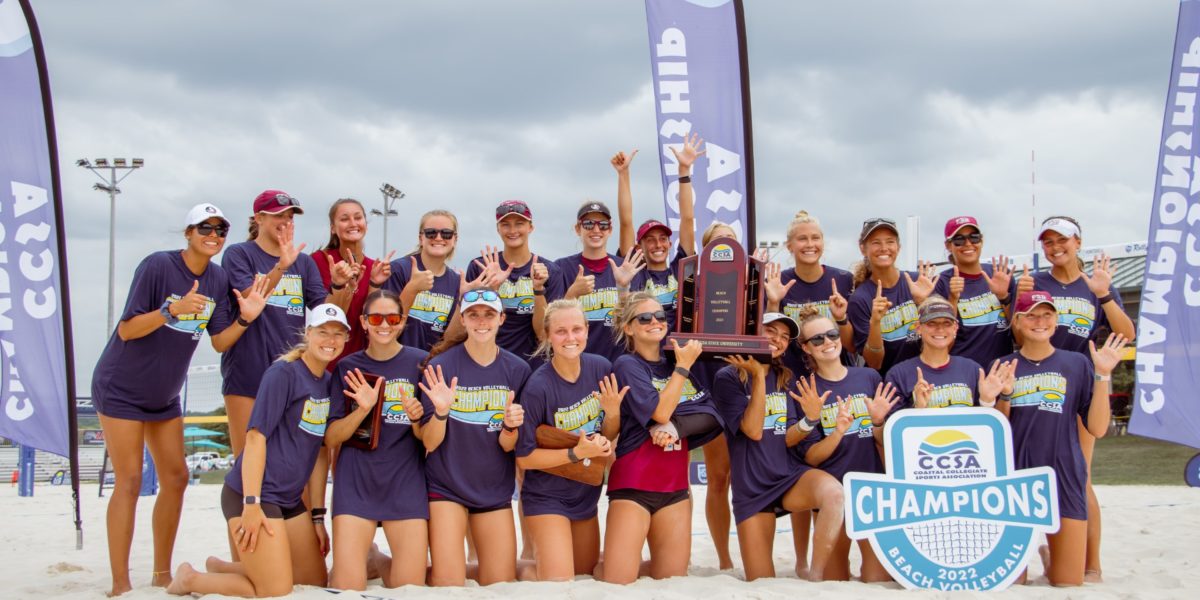 The fourth-ranked Florida State Seminoles (28-9) defeated No. 6 LSU and No. 2 TCU in pursuit of earning their sixth […] 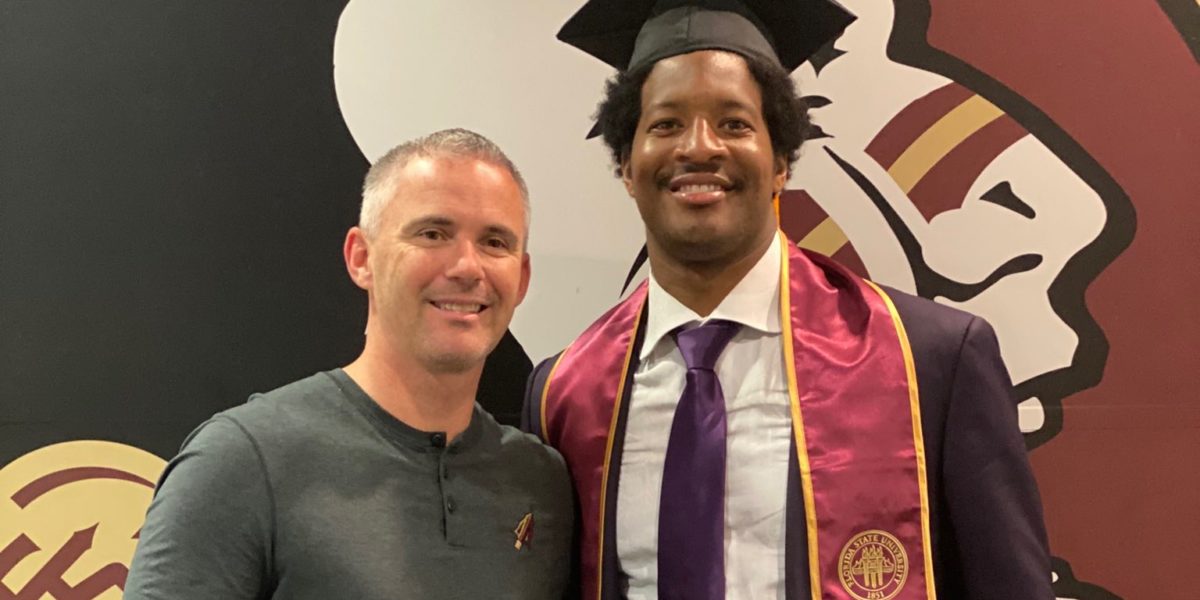 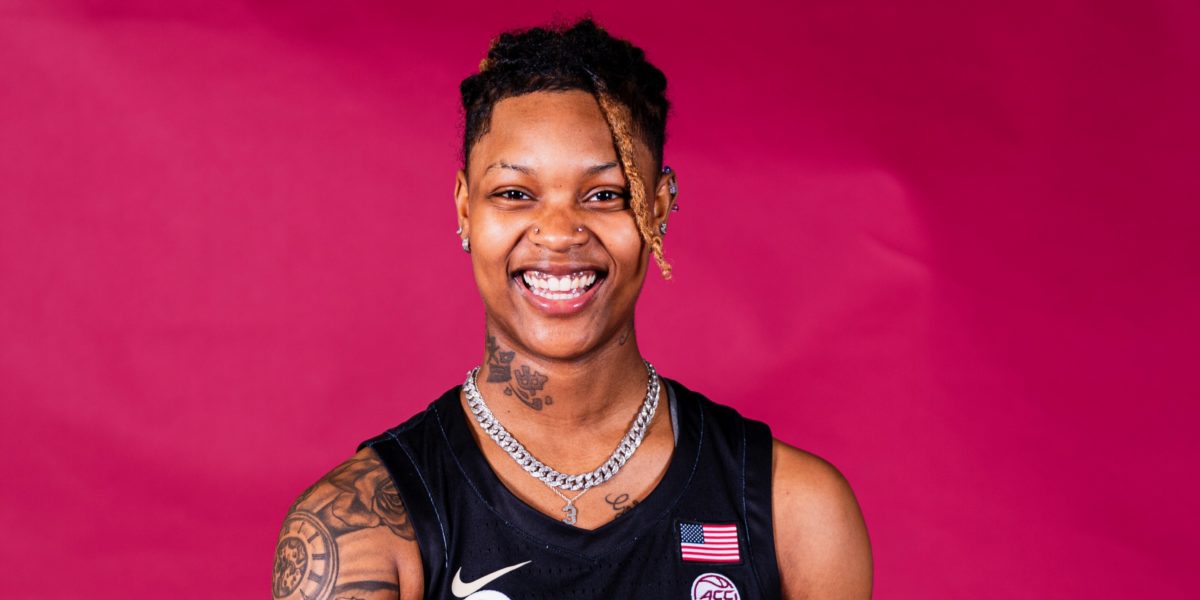 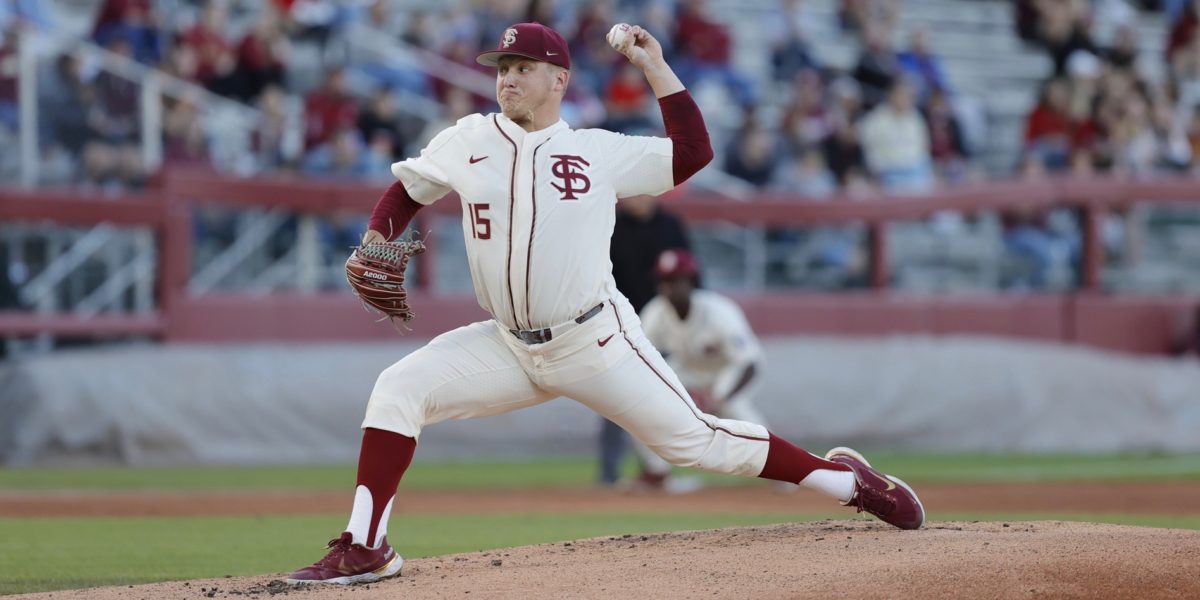 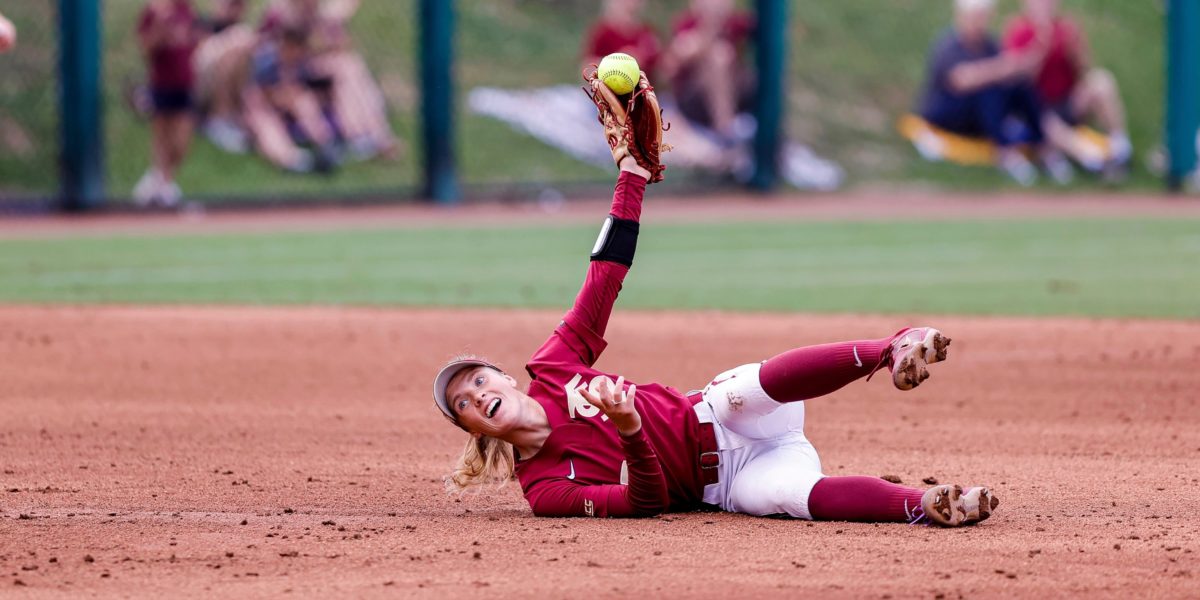 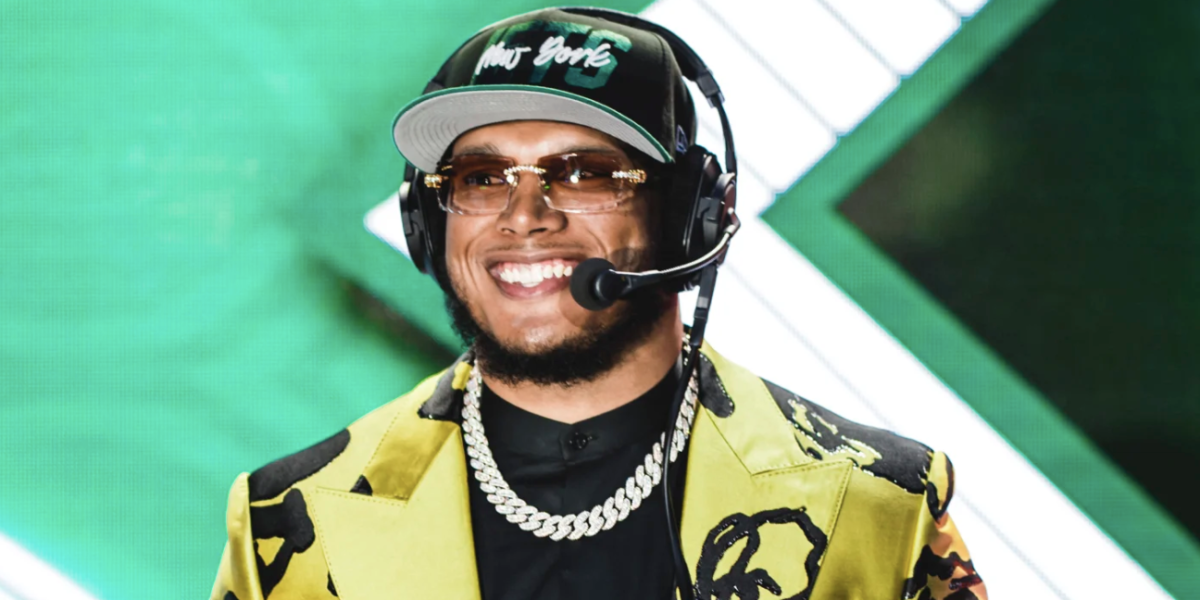 The New York Jets had already made two picks in the top 10 of Thursday’s NFL Draft. They landed a […] 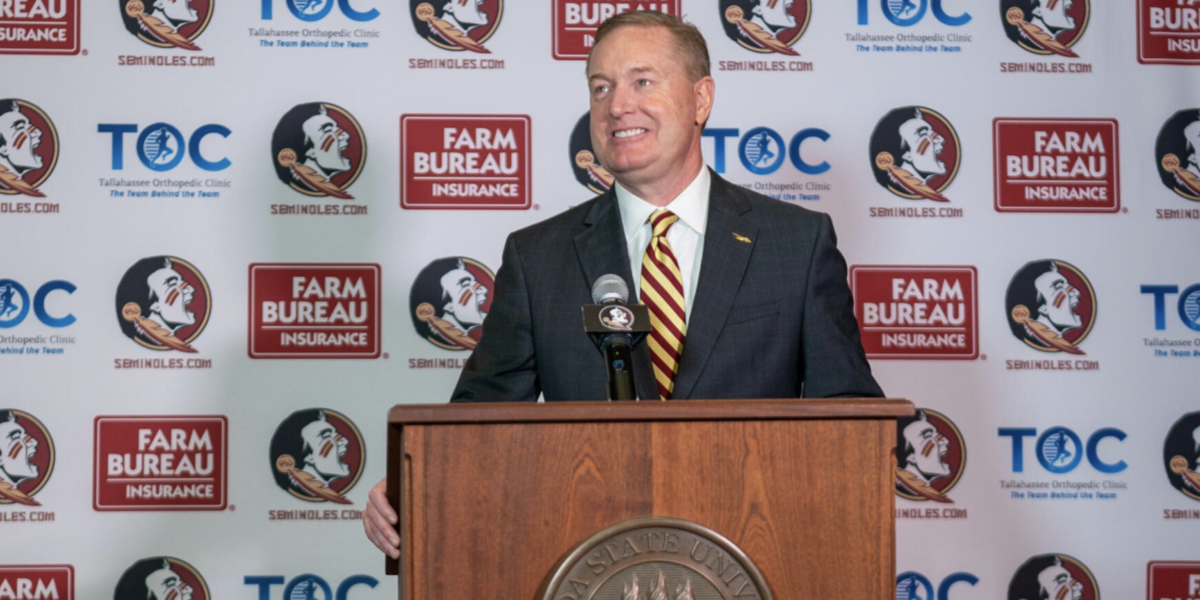 Jermaine Johnson bet on himself every step of the way. It paid off with every decision, all the way to […]