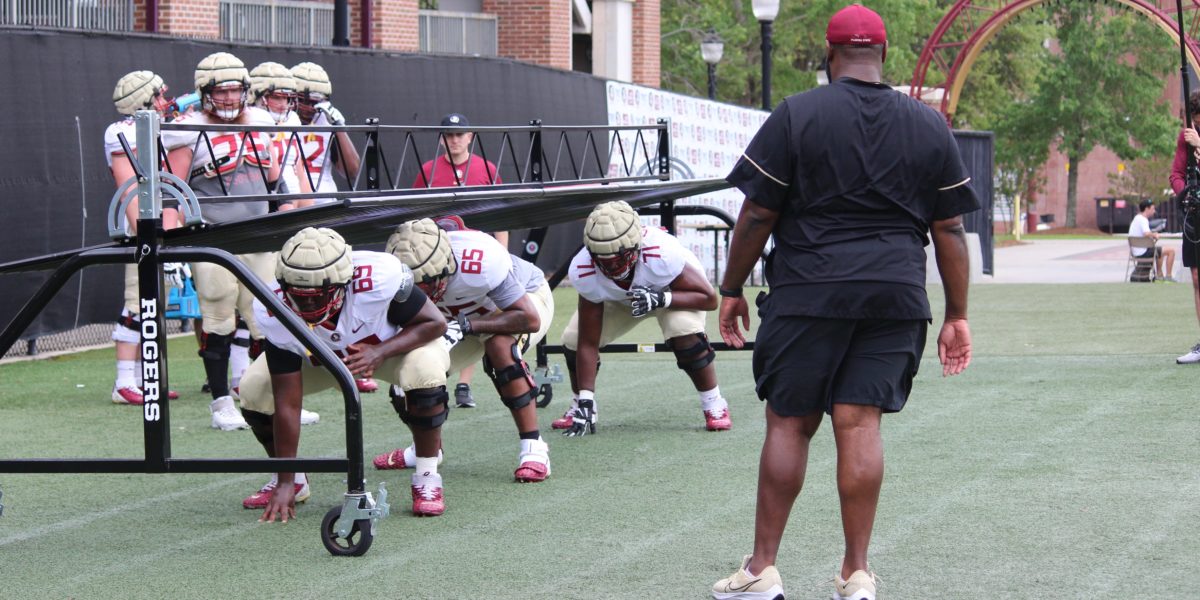 The Florida State baseball team’s toughest challenge yet this season will come with a familiar face. Coming off a 6-3 […]

Episode 3 of ‘The Climb’ puts OL in spotlight

The third episode of “The Climb” takes a closer look at Florida State’s offensive linemen during spring practice. The episode […]

FSU softball takes a pair of games in Jacksonville 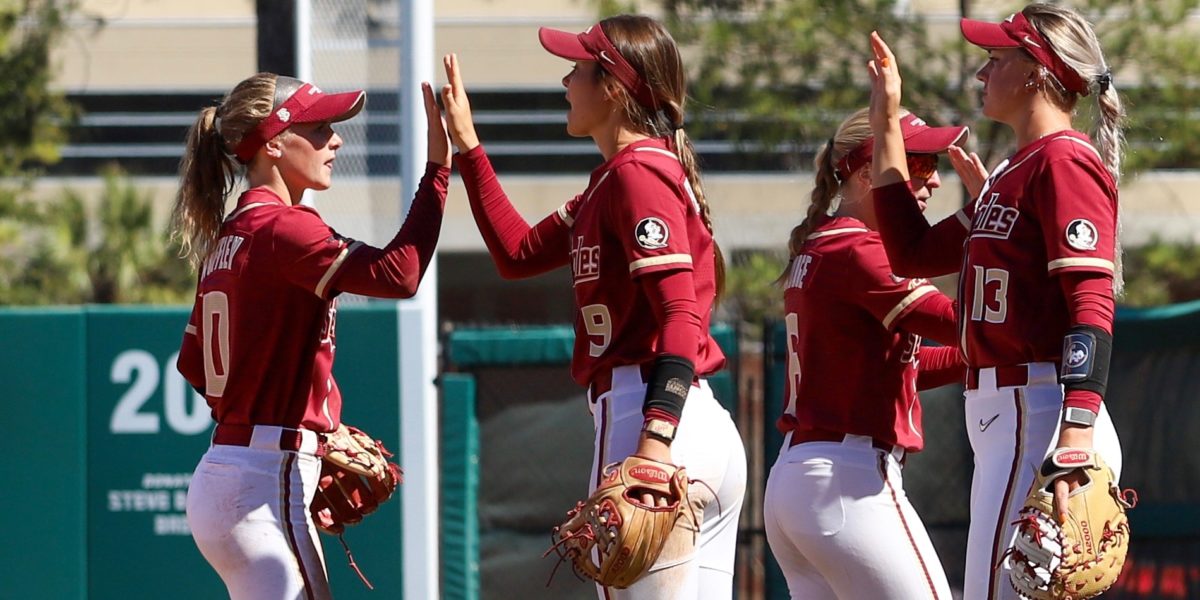 Inside the huddle: Class of 2023 quarterbacks 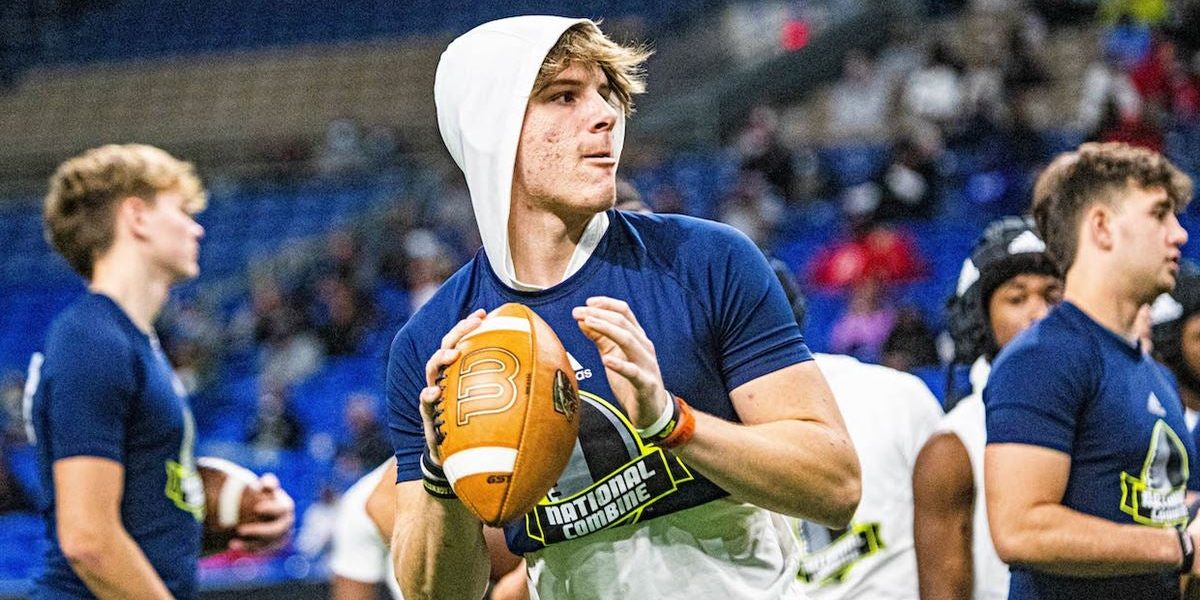 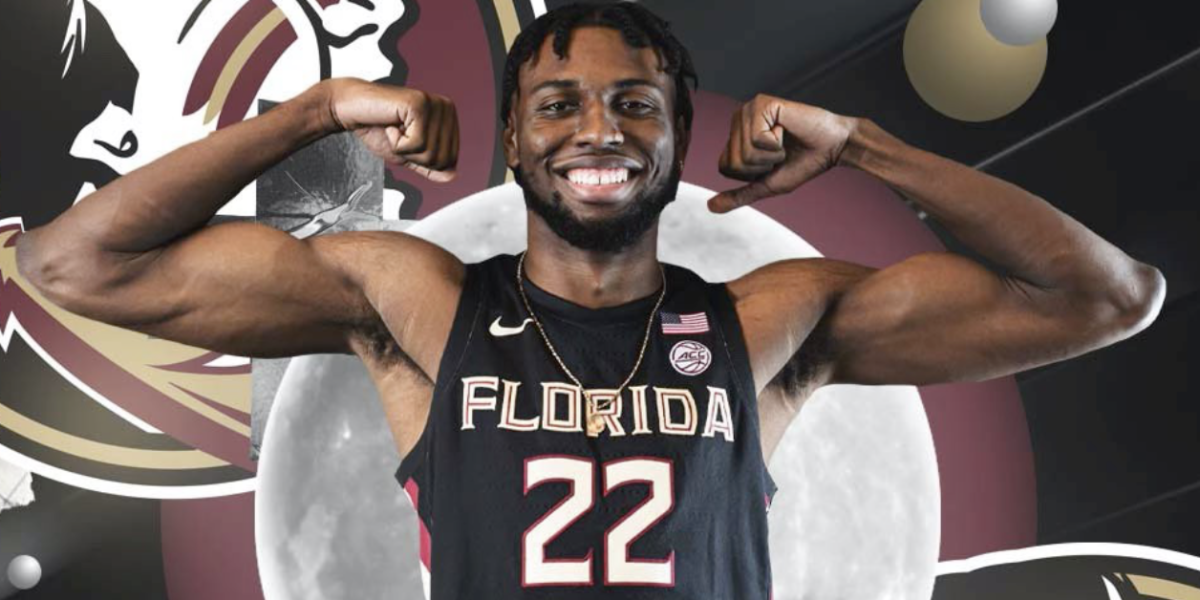 Florida State basketball was expected to be active in the transfer portal this offseason and has begun, landing Brown forward […]

Wyckoff: ‘Florida State is who I am’ 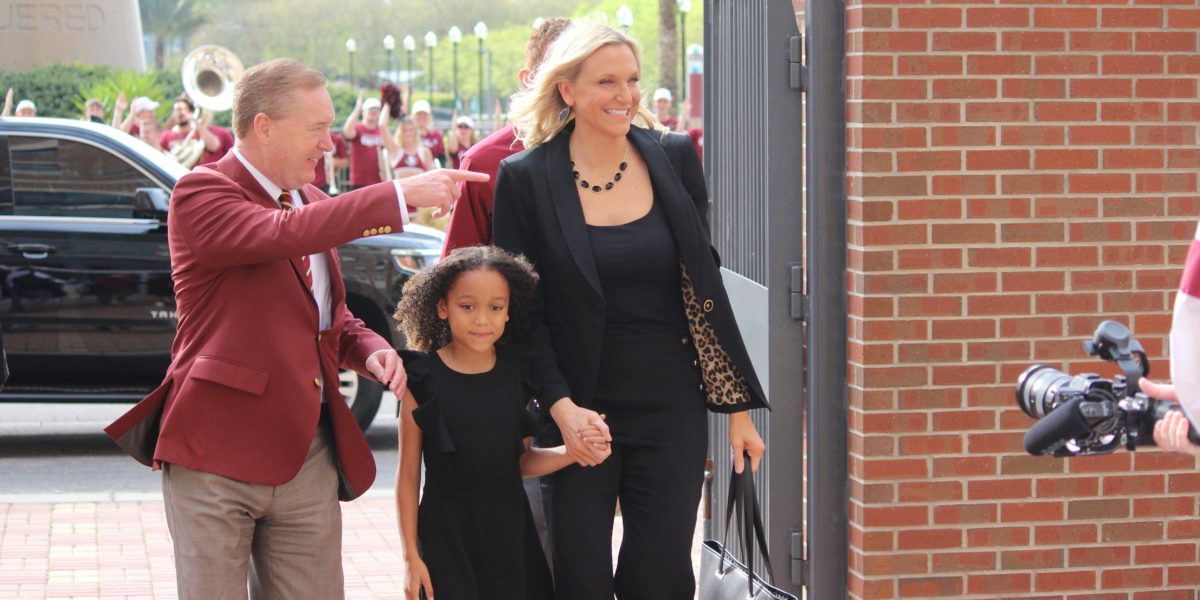 Brooke Wyckoff said she never wavered. A Florida State player and longtime assistant, there was always a reason to stay […]

Round 1 of rivalry goes to UF 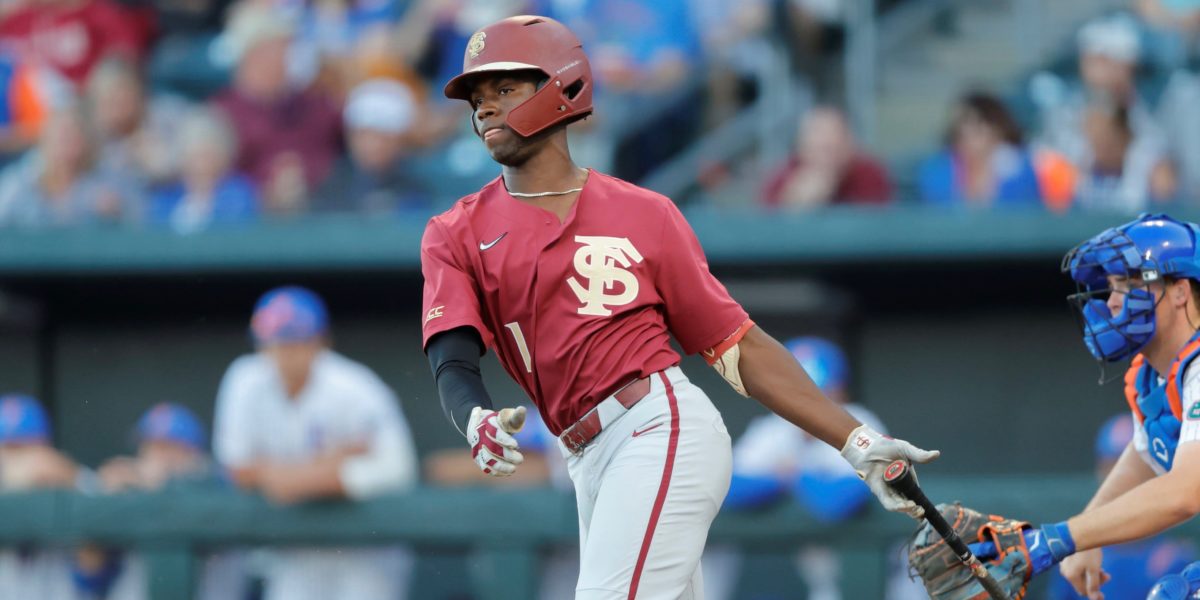 Pittman’s consistency stands out at midpoint of FSU’s spring 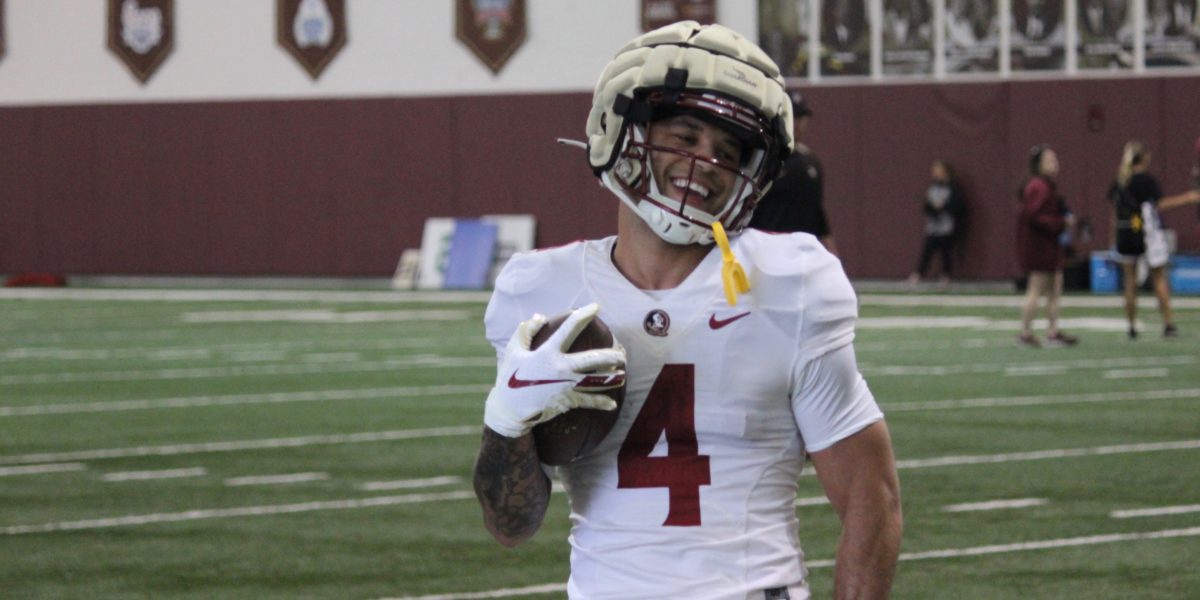 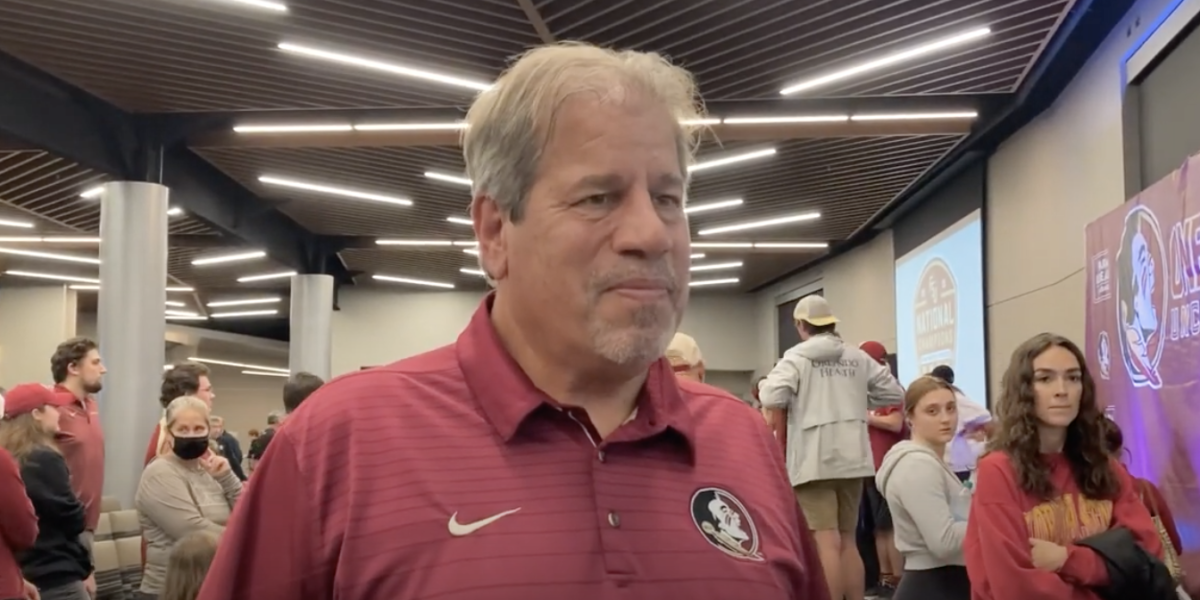