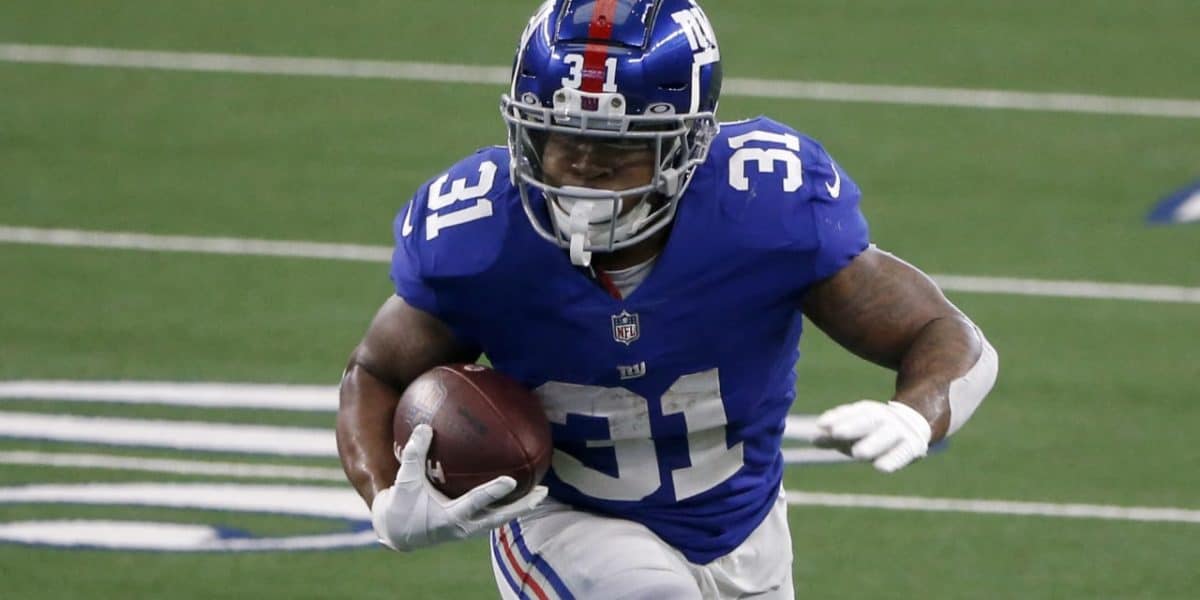 New Orleans’ roster continues to take on a Florida State flavor. And it turned out to be a big weekend […]

A large group of athletes will earn their degrees this weekend as the summer wraps up, including a trio of […] 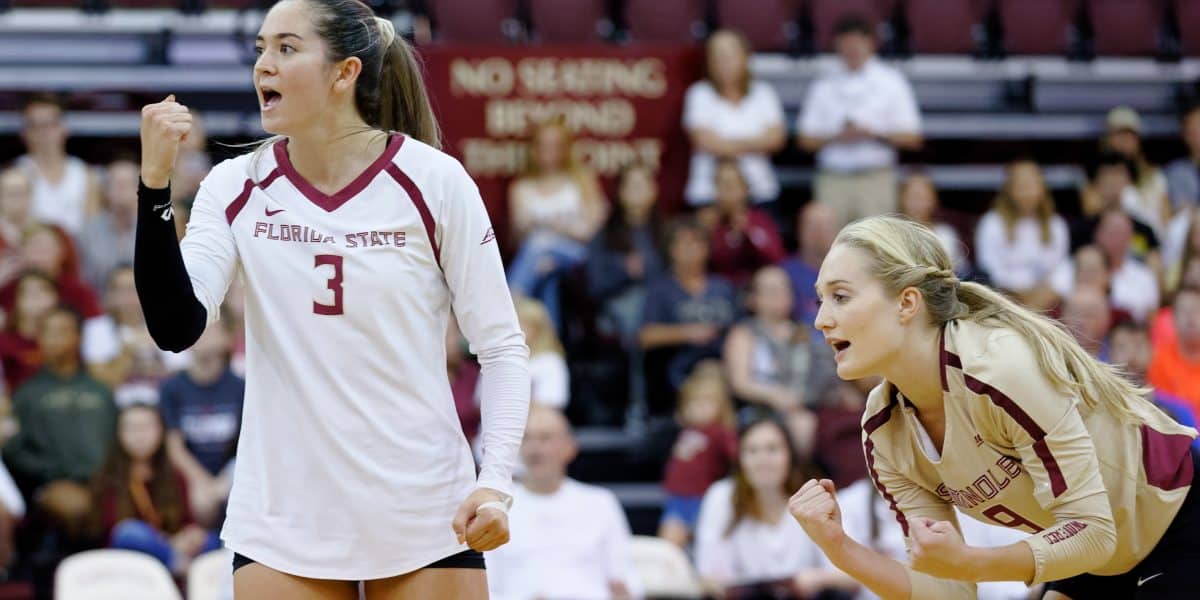 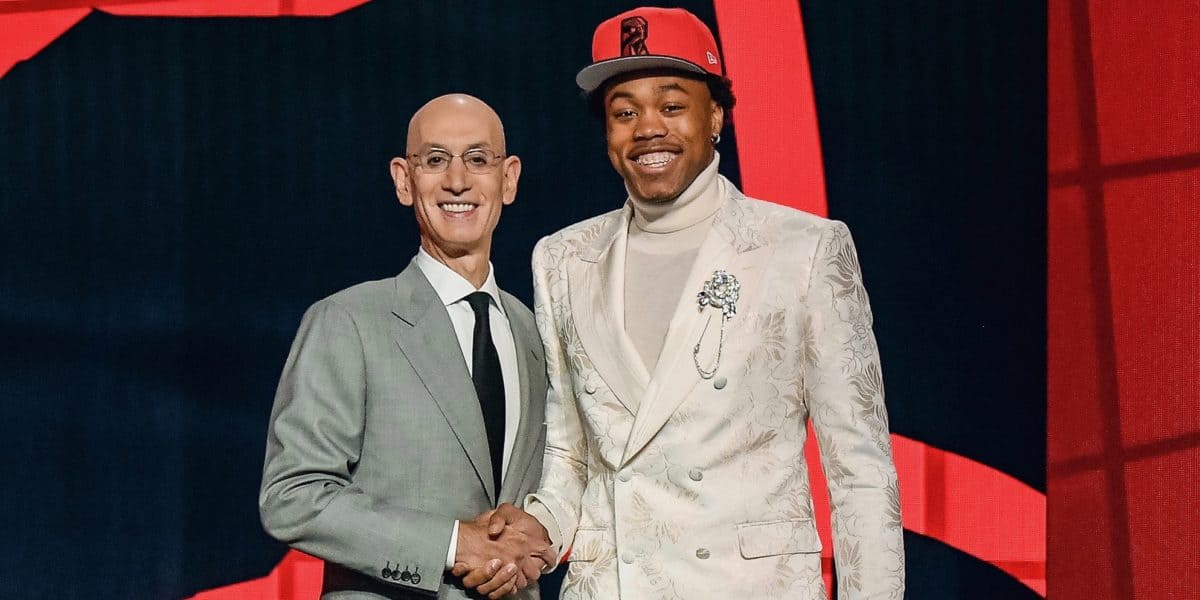 Scottie Barnes’ wait was even shorter than expected on Thursday night. The Toronto Raptors drafted the Florida State star with […] 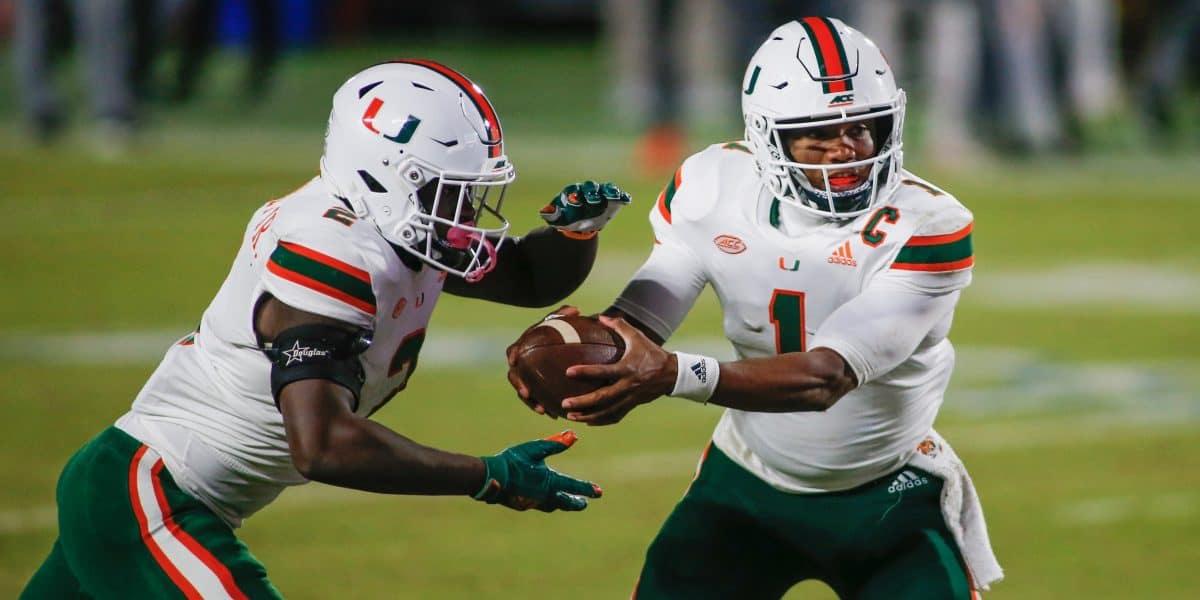 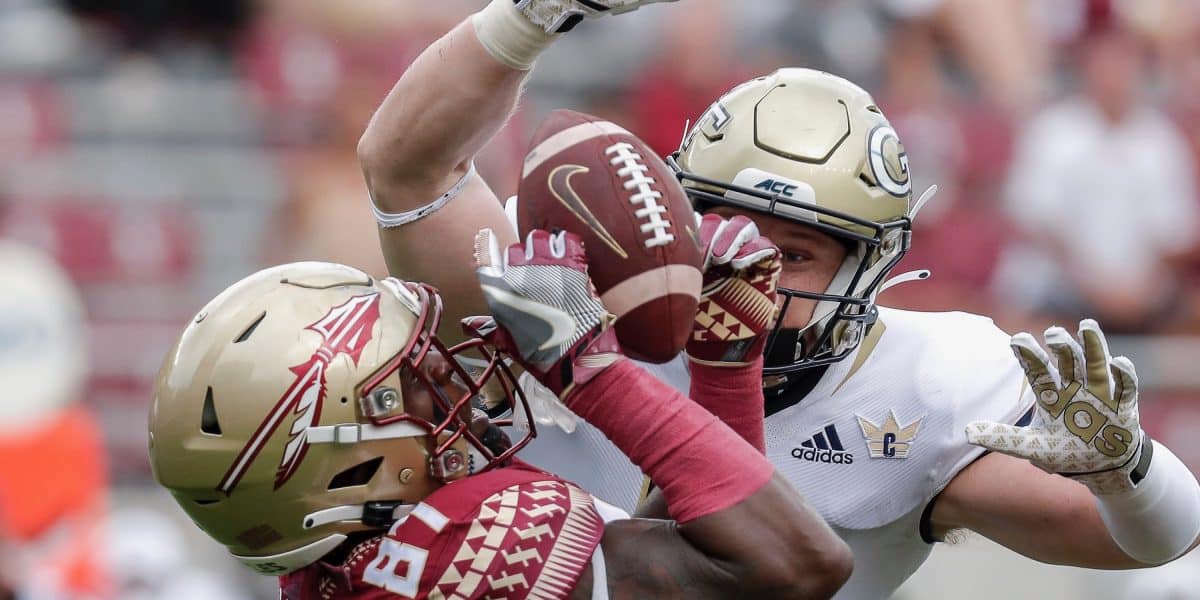 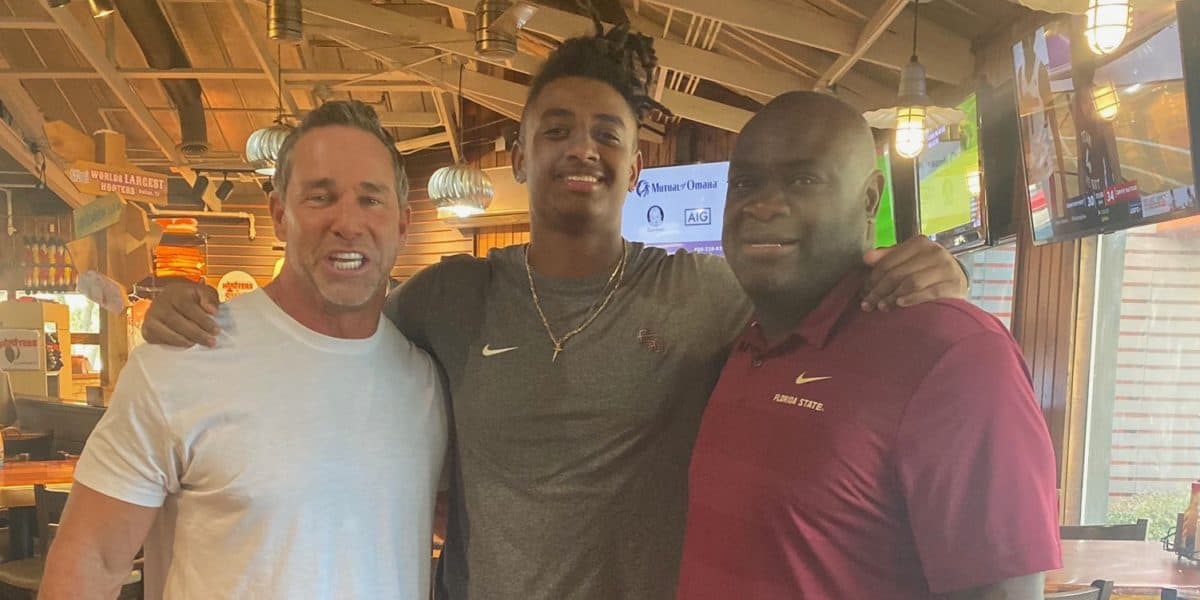