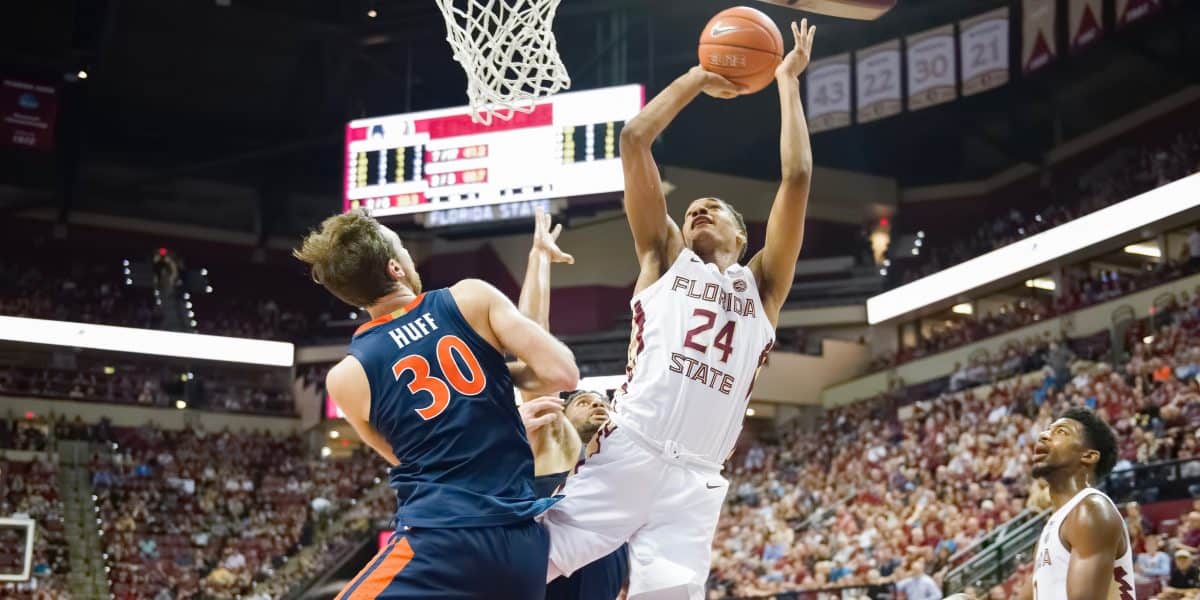 Watch a few Florida State basketball games and it becomes quite clear why the team is successful. Devin Vassell is […] 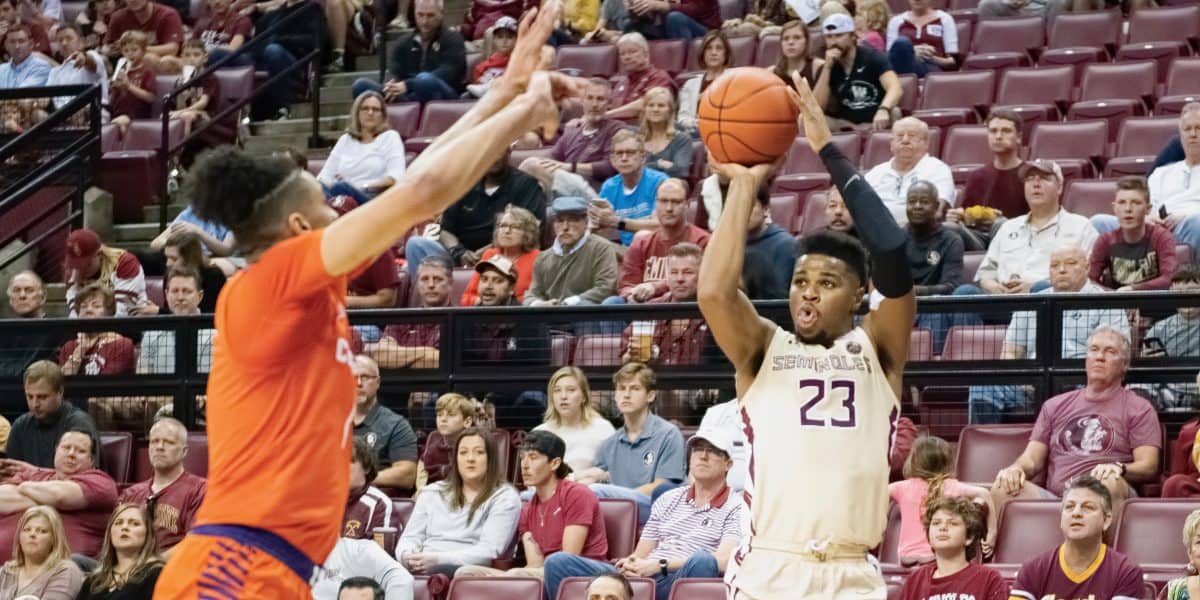 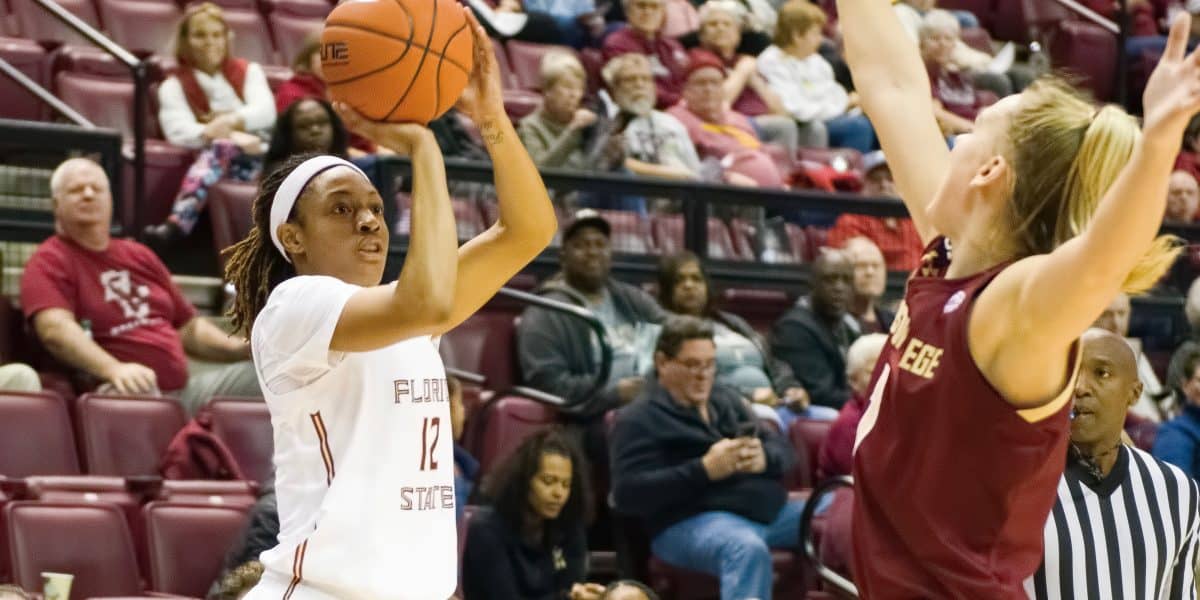 Florida State stumbled at home without one of its star seniors. Emma Guy scored 21 points, drilling 10 of 16 […] 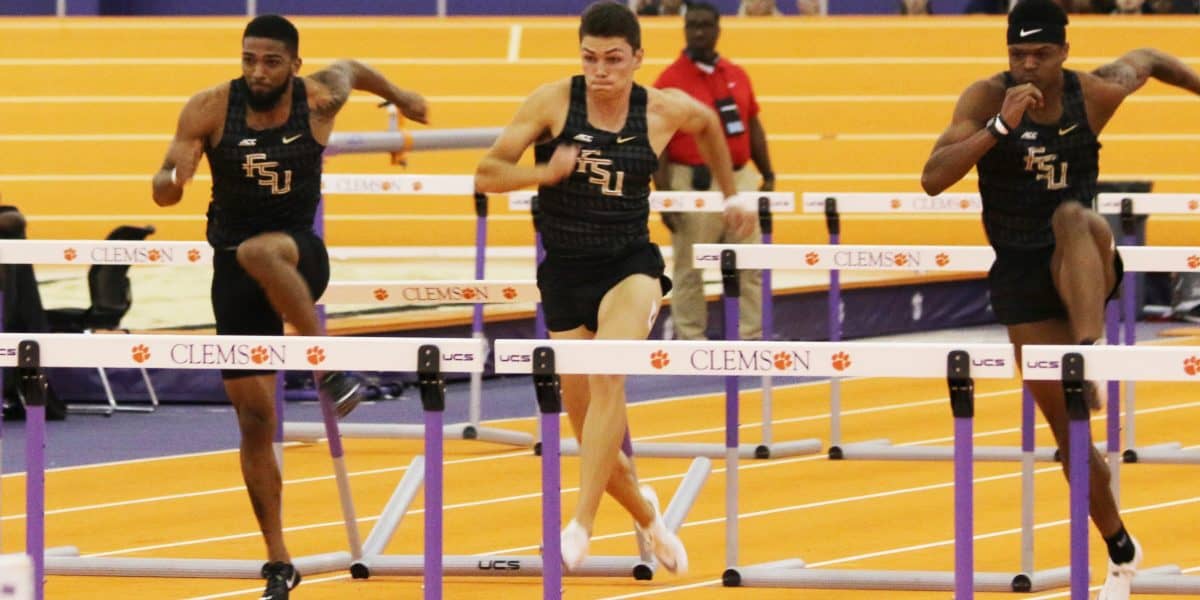 Trey Cunningham fell in love with track and field in middle school, following a cousin out to practice. Everyone in […] 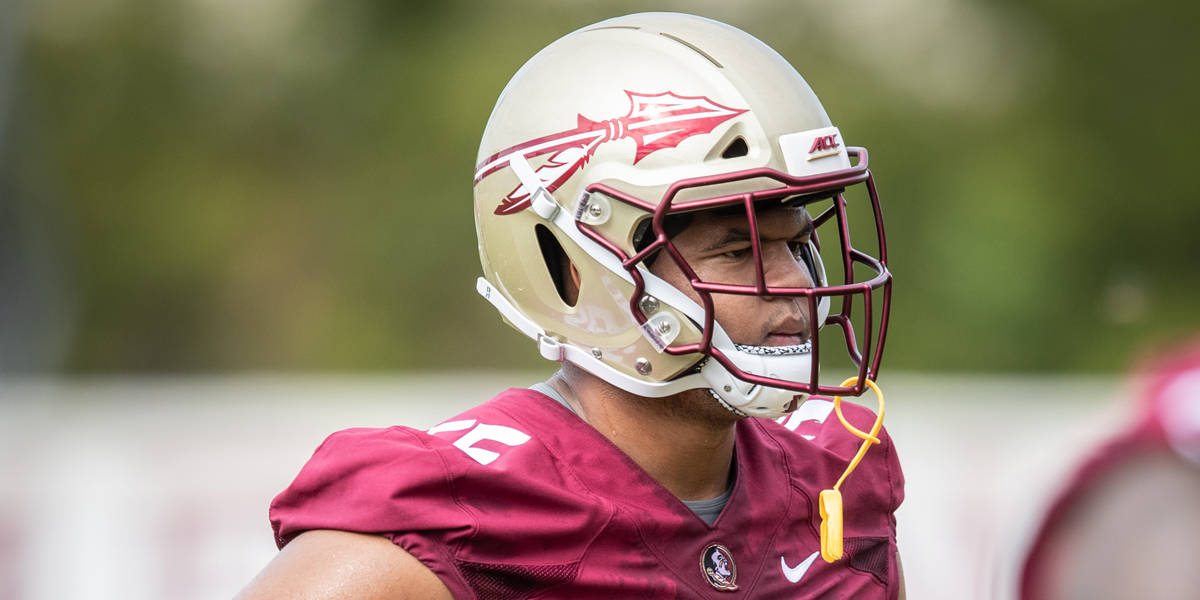 Florida State offensive lineman Ryan Roberts was recognized on the All-ACC Academic Football Team, which was released Thursday. Roberts, a […] 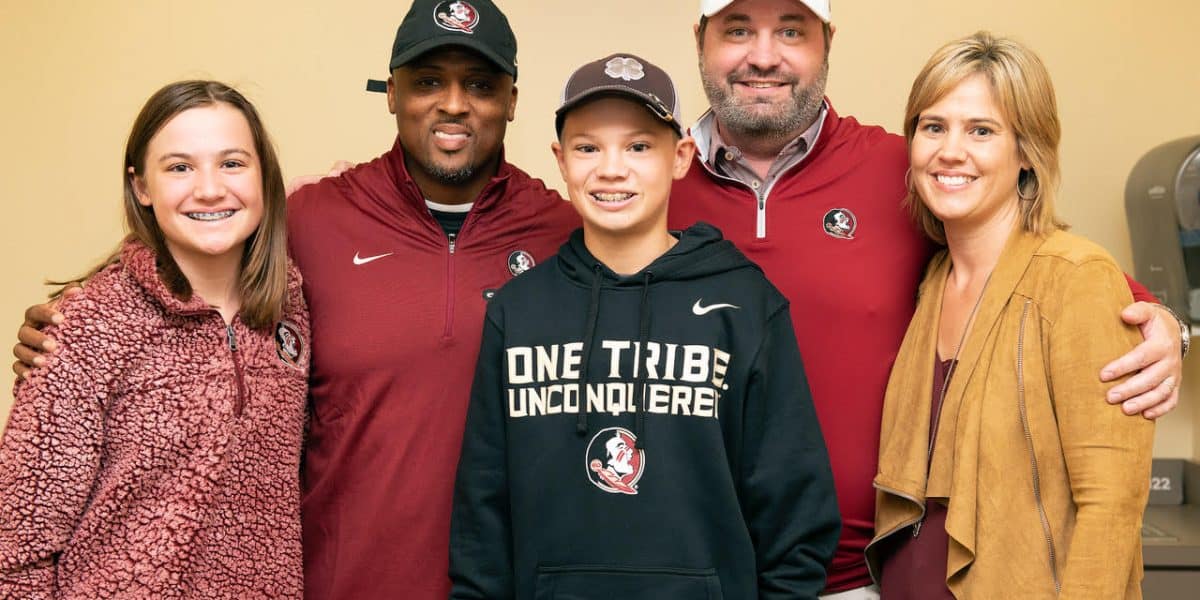 Seminole Boosters, Inc. and the Florida State University Athletics Department have received a $1 million leadership commitment from Brian and […] 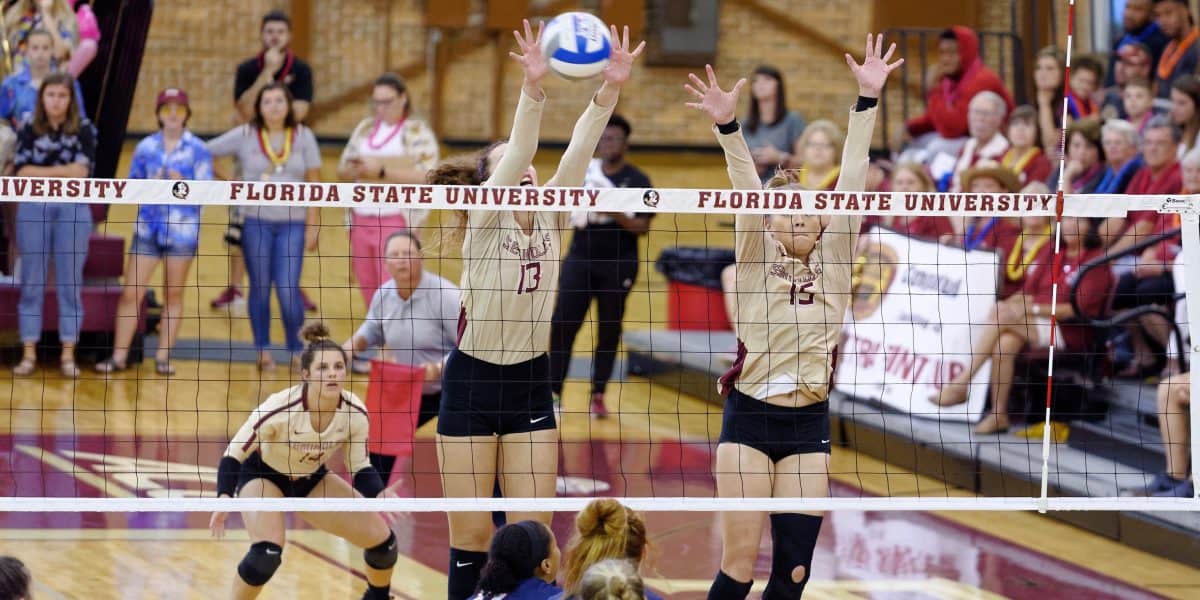 With an outstanding season on the court that saw her earn ACC Defensive Player of the Year honors, junior Taryn […] 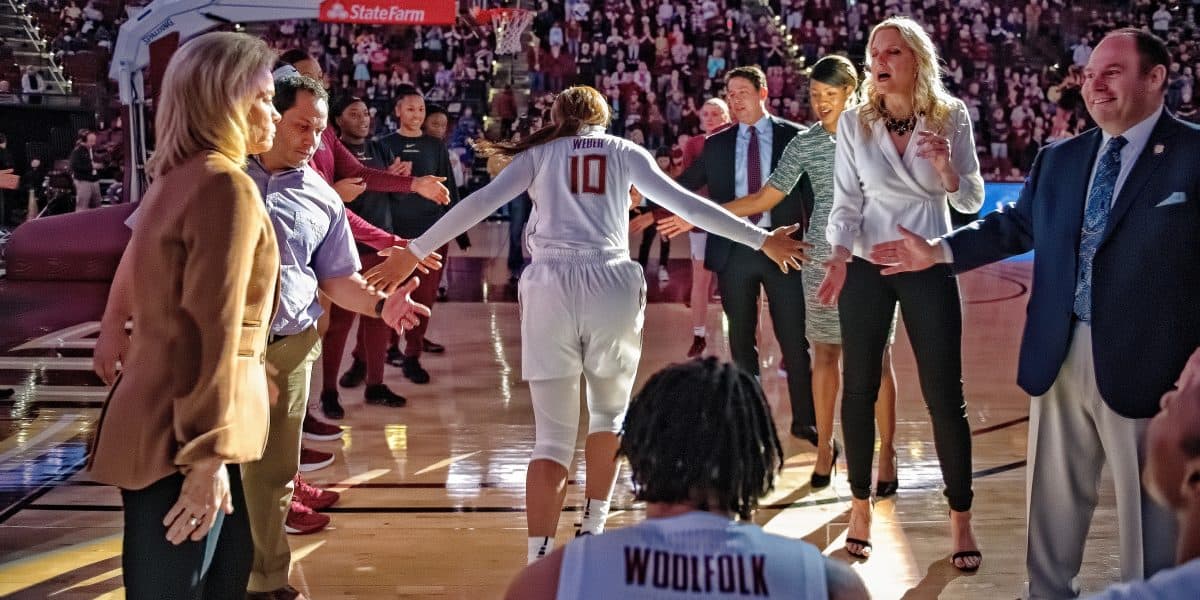 Sue Semrau was looking to mix things up in the starting lineup after three midweek losses. Kortney Weber has provided […]