Podcast: FSU sitting in a better spot at bye 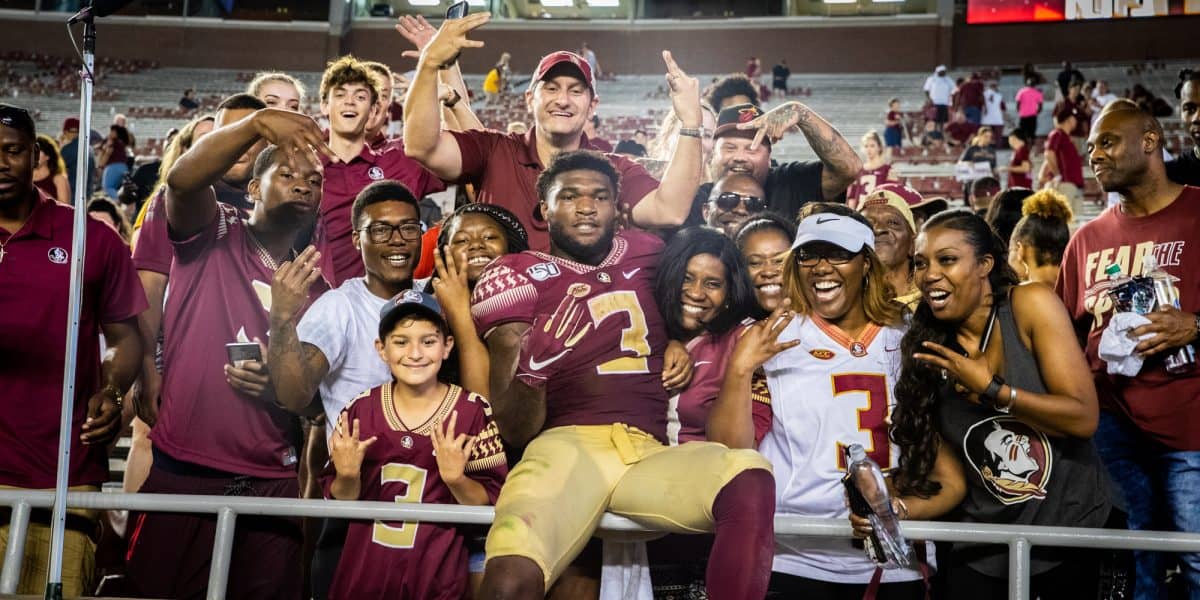 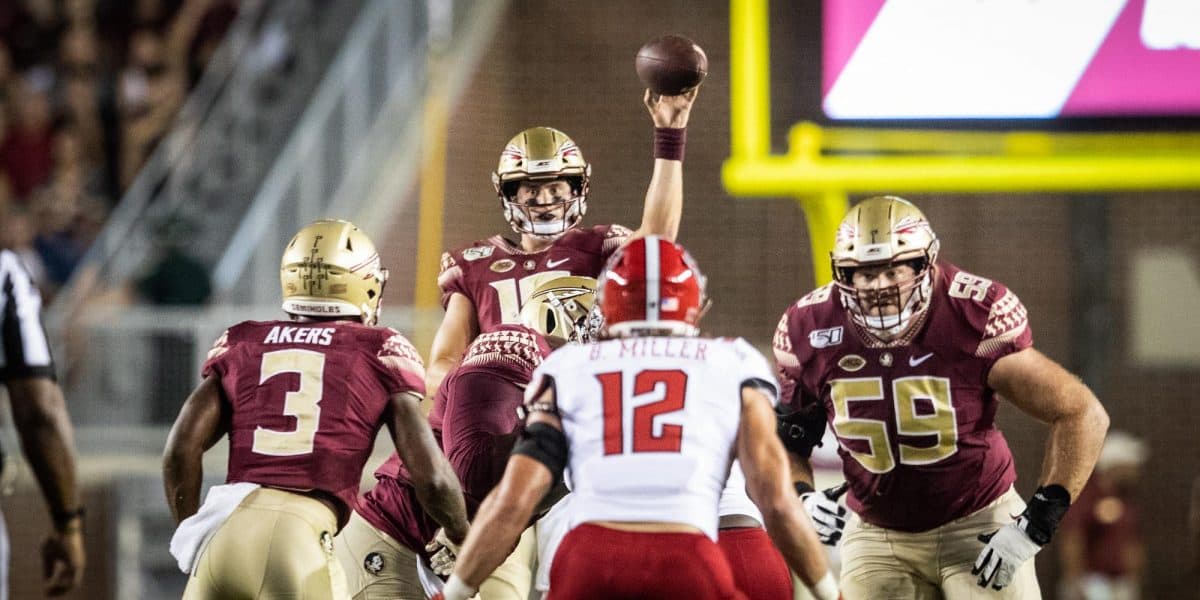 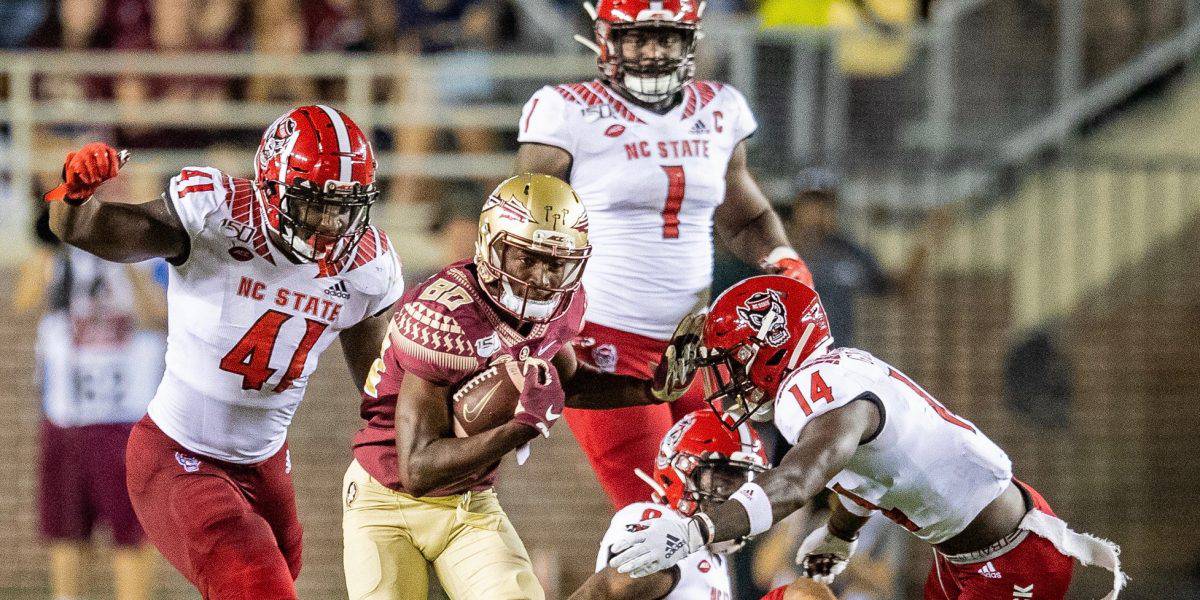 Ontaria Wilson might have made a decent cornerback if he had stayed on defense. But he is developing into a […] 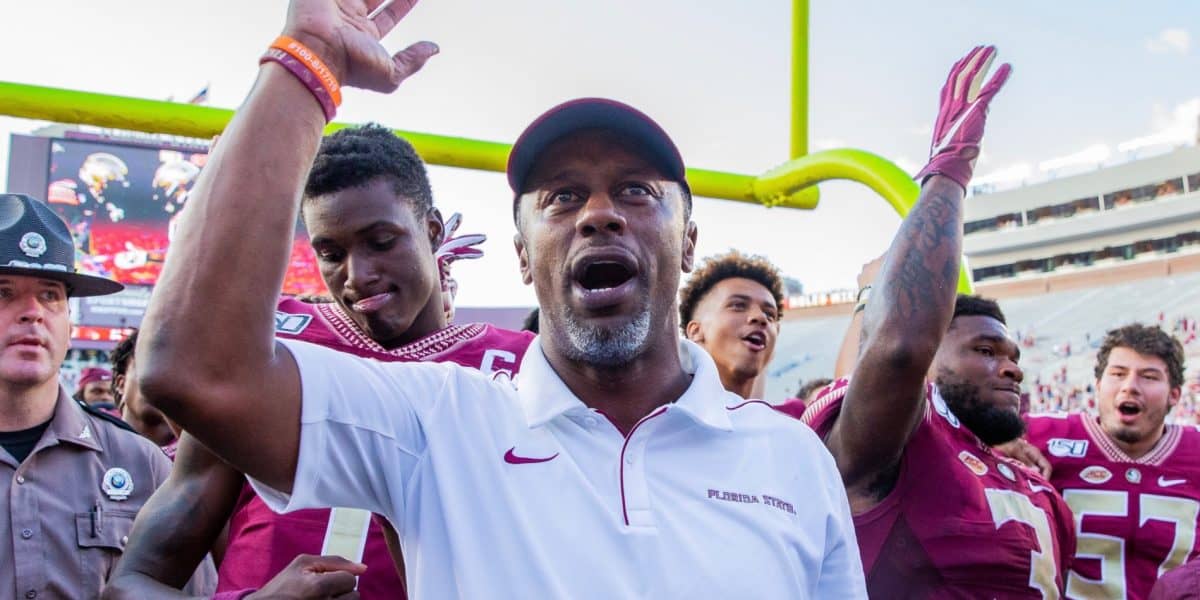 There’s not much downtime in college football. Even in a bye week. And even for a Florida State team that […] 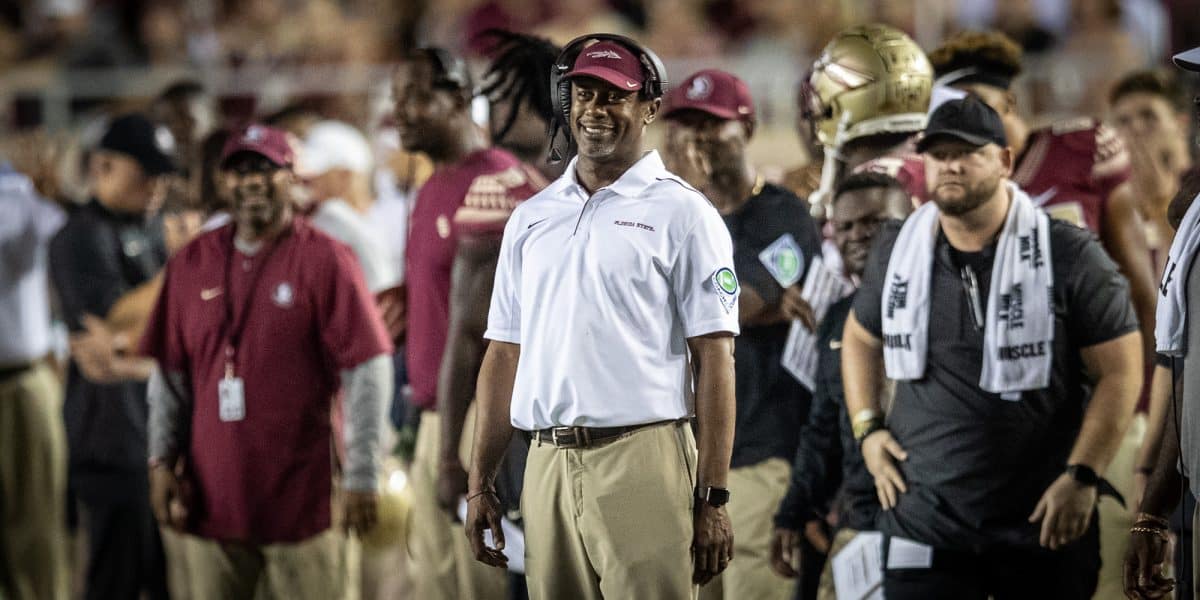 Quarterback Alex Hornibrook: “There were a lot of different things that happened in that game and I was just proud […] 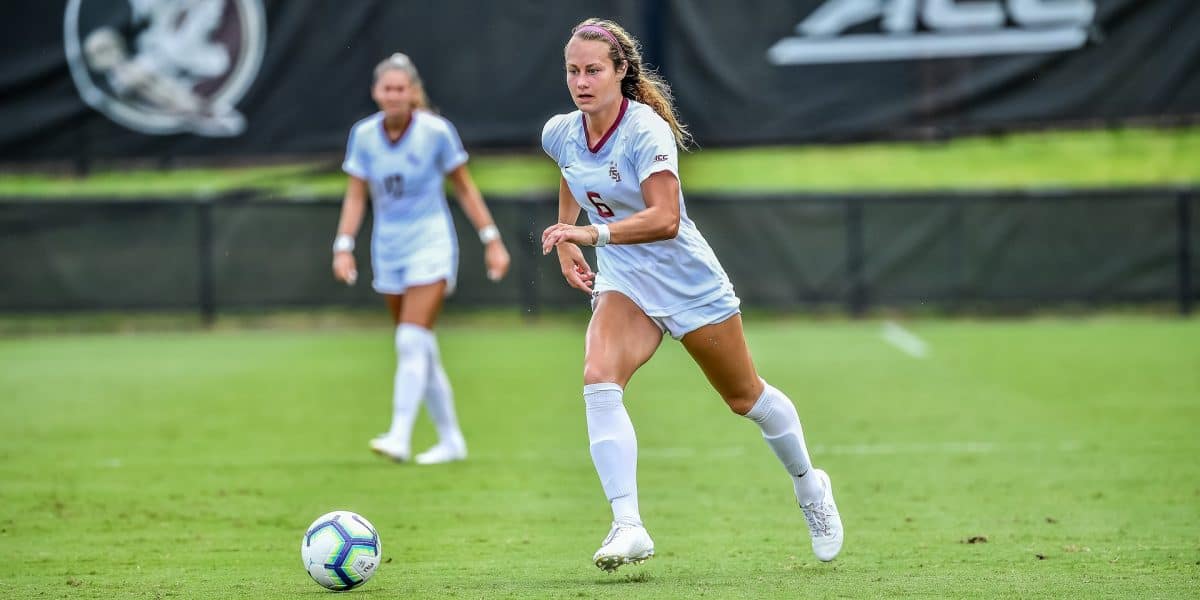 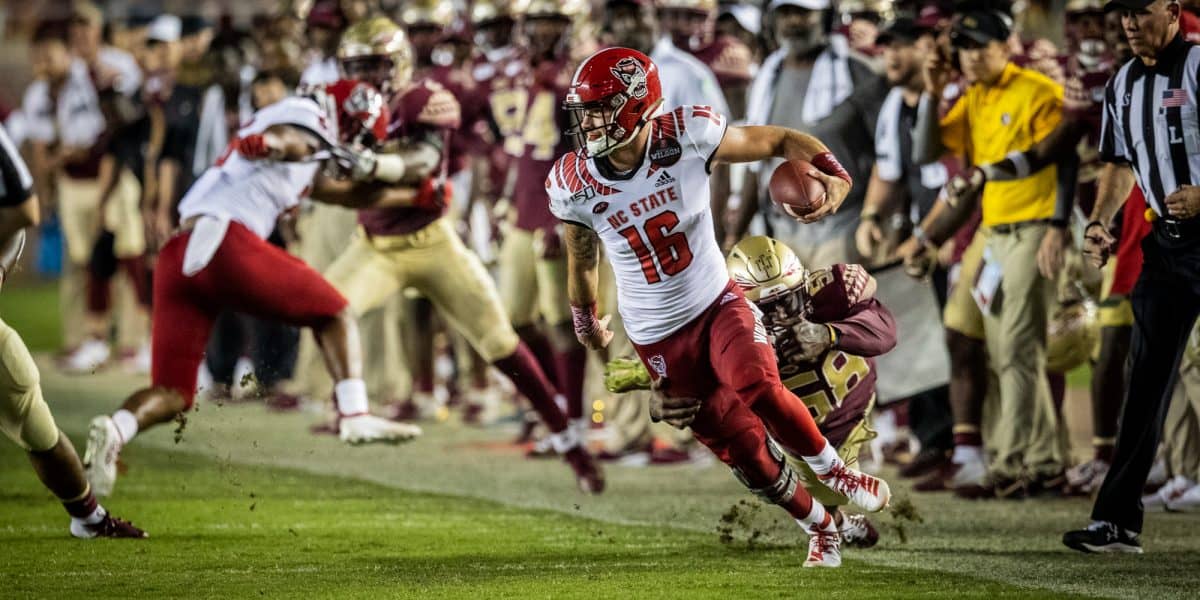 The Bailey Hockman Era arrived for NC State a bit earlier than expected. Playing in a familiar setting inside the […] 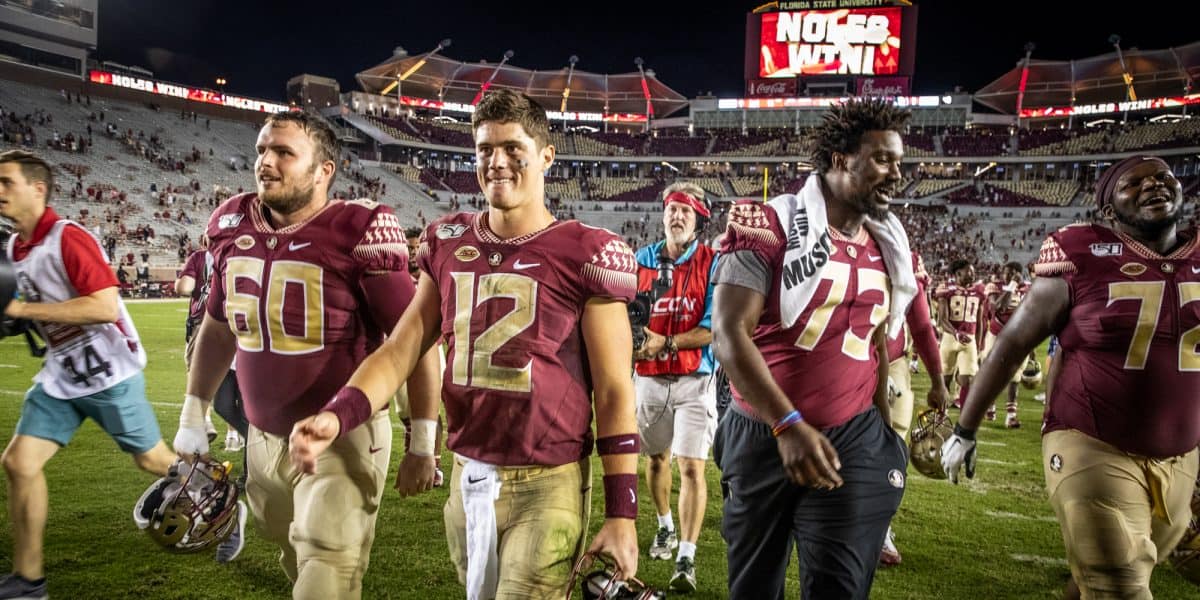 Although “good enough” isn’t the most flattering description for a starting quarterback, Alex Hornibrook was indeed good enough for Florida […] 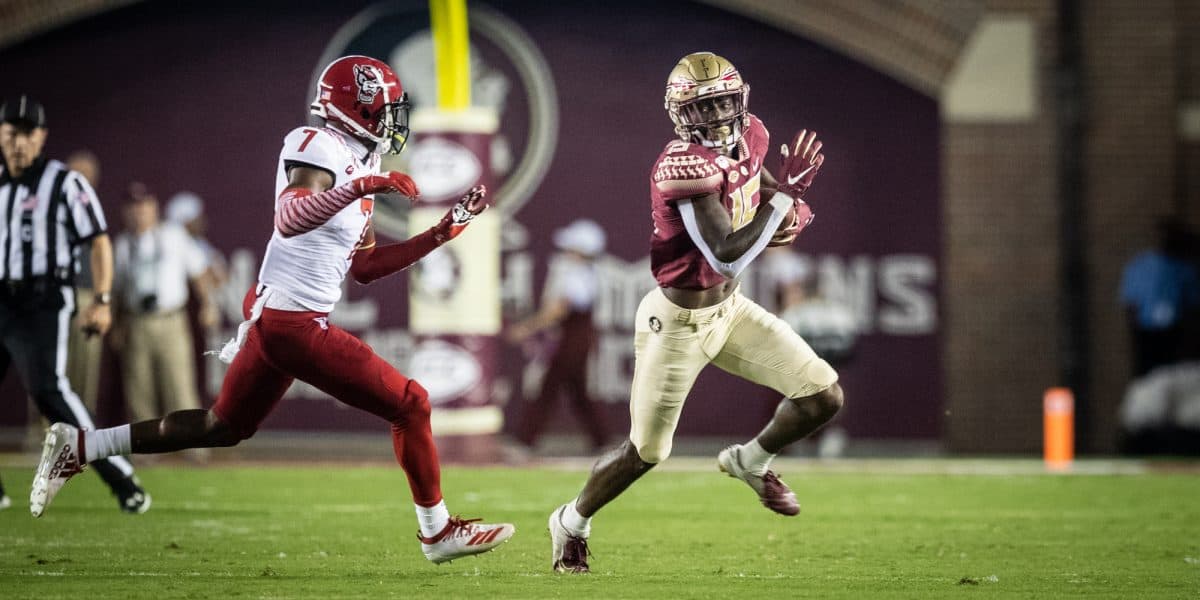 Even on a night when Florida State struggled to run, the Seminoles were able to build an early lead and […]