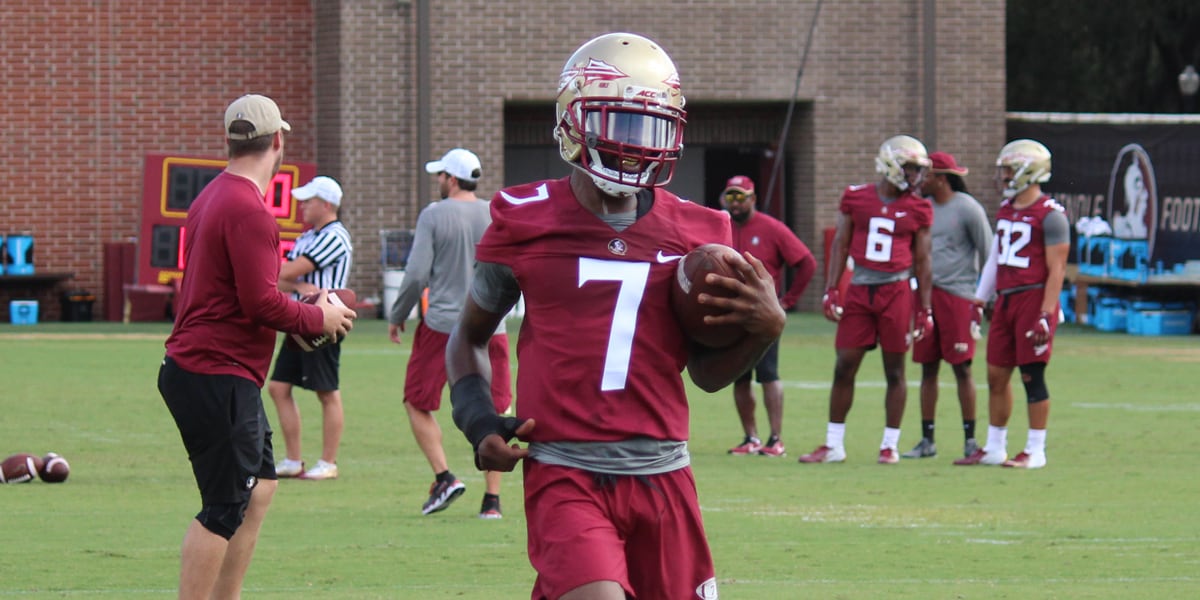 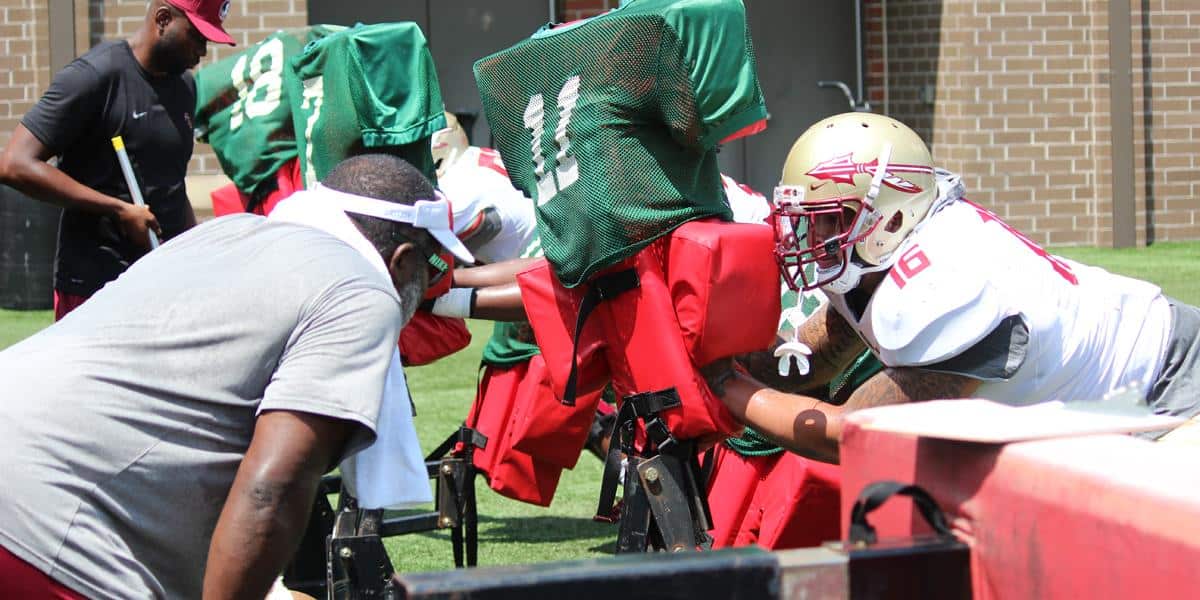 Odell Haggins has been a Florida State assistant coach since 1994. He has been a constant in a college football […]

Taggart: Blackman ‘fired up’ to start

James Blackman had to deal with the pain of not winning a quarterback competition in 2018. But in the last […] 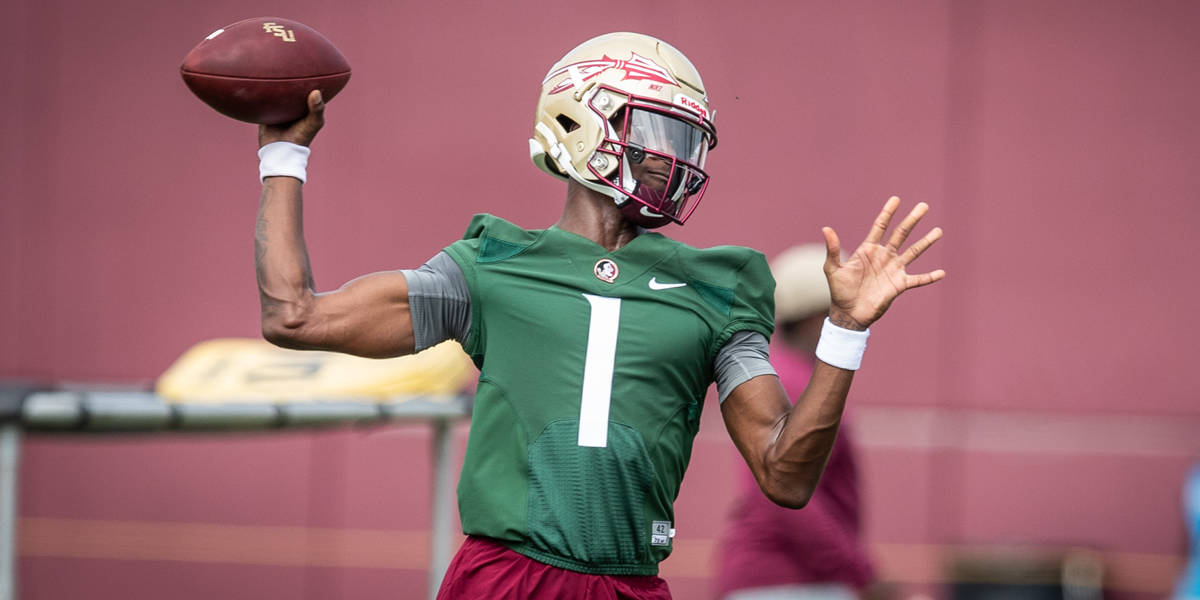 The front-runner is now officially in the driver’s seat. James Blackman has won Florida State’s quarterback competition, beating out Wisconsin […] 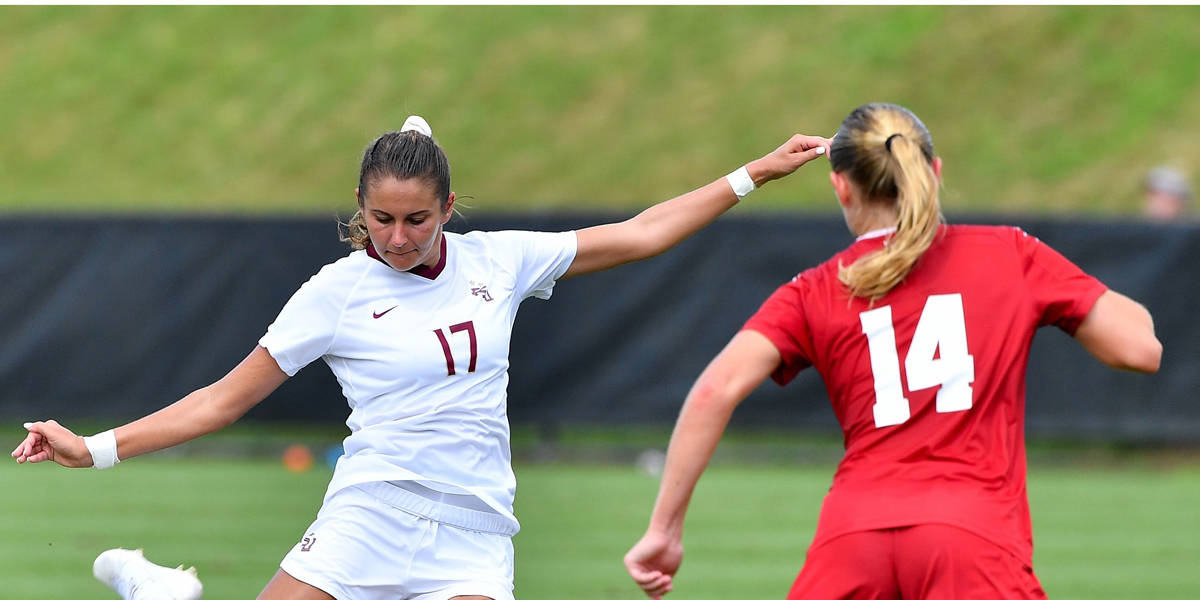 Column: What we want to see from FSU in opener 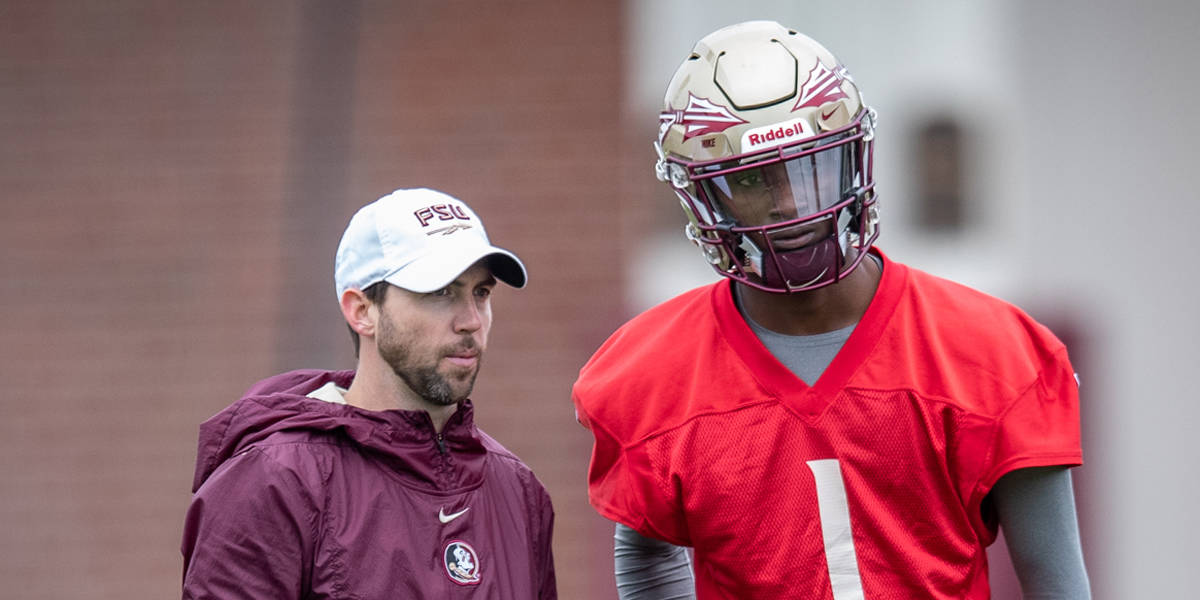 Martin to be inducted into College Baseball HOF 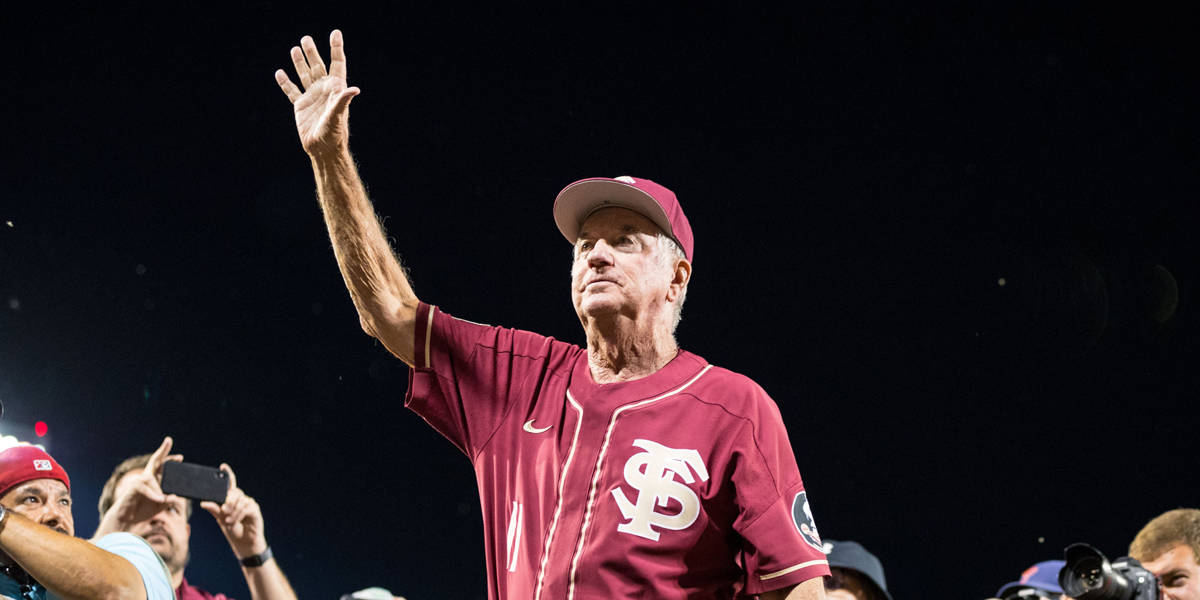 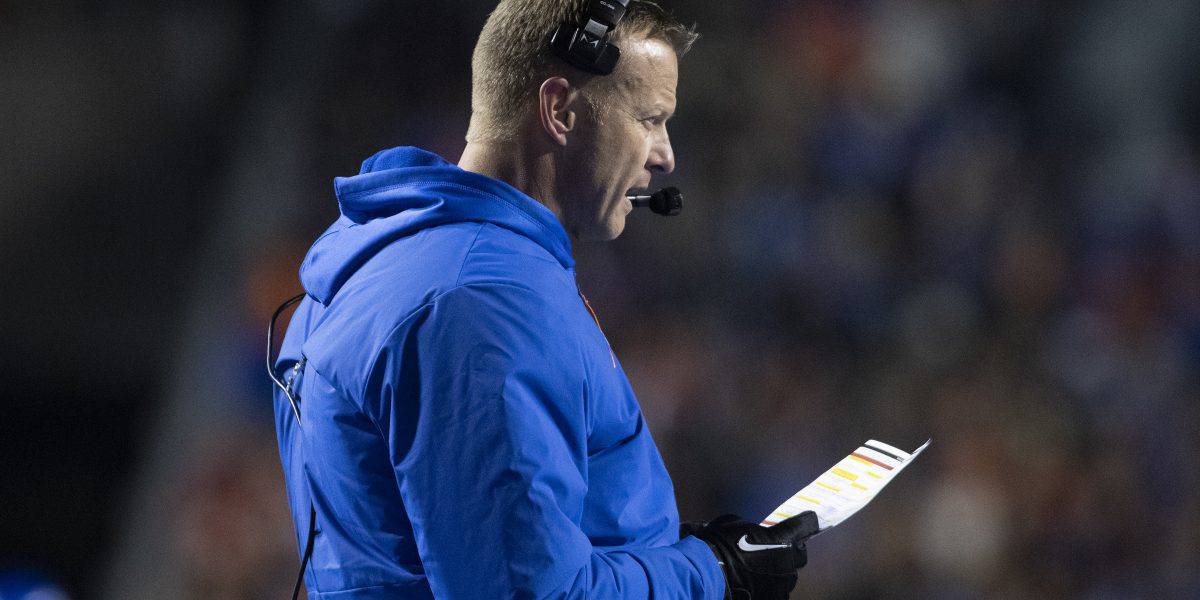 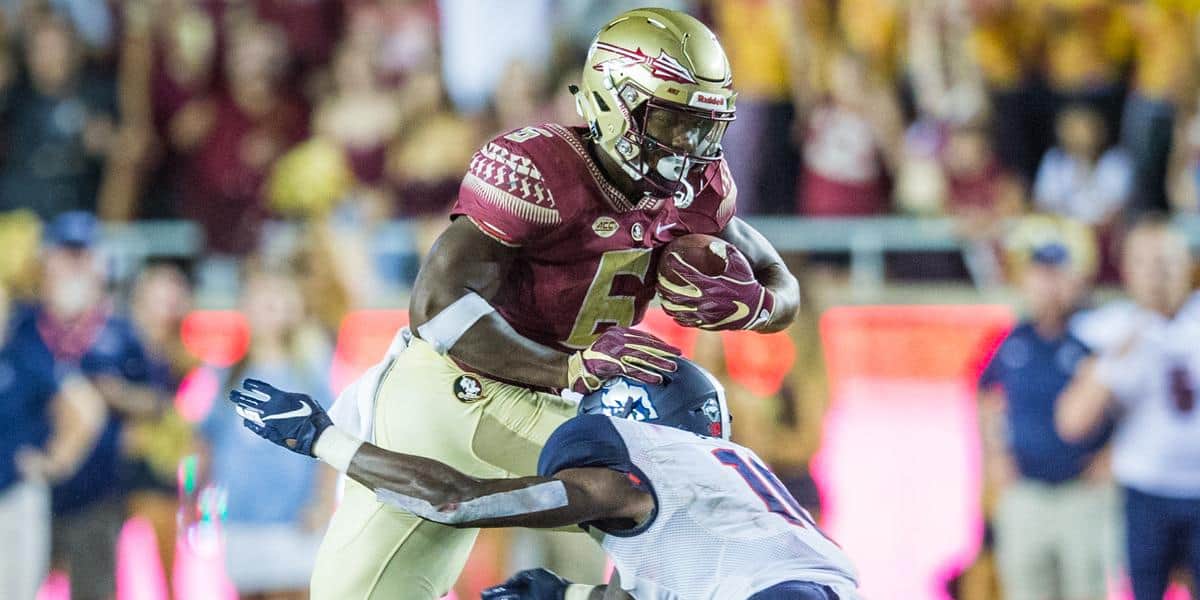 FSU bringing back white numbers on jerseys in 2020 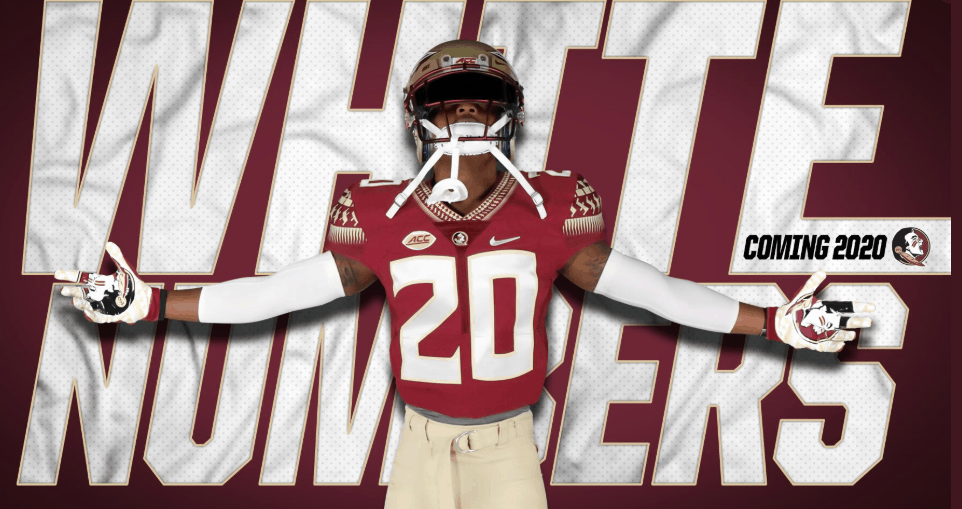 Fans of traditional Florida State uniforms can rejoice. Coach Willie Taggart announced at the kickoff luncheon on Friday afternoon that […]