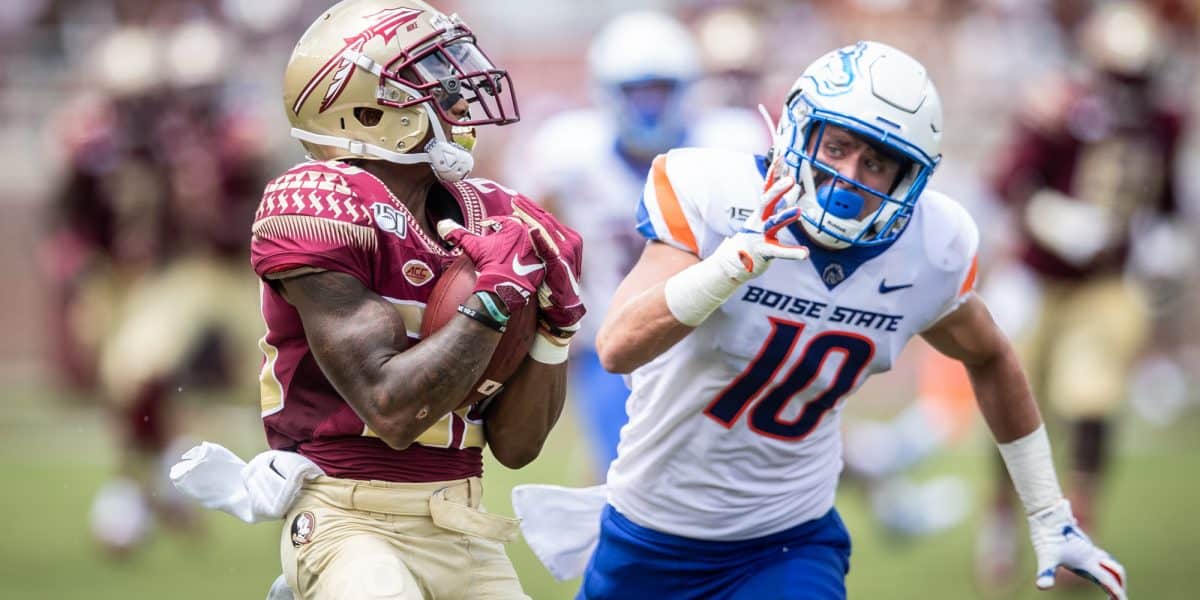 FSU coach Willie Taggart: “Tough loss. Let one get away as a team. I think everybody played a part in […]

First half: All gas. Second half: all brakes 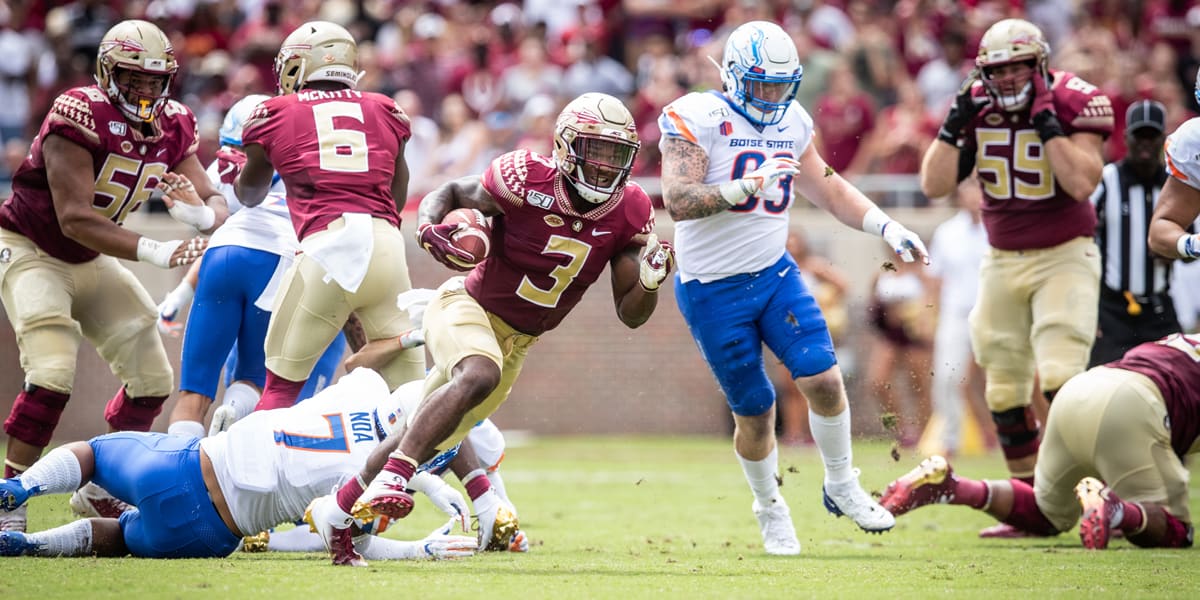 It took Florida State five quarters to score its first touchdown last season. This season, it took a lightning-quick 43-second […] 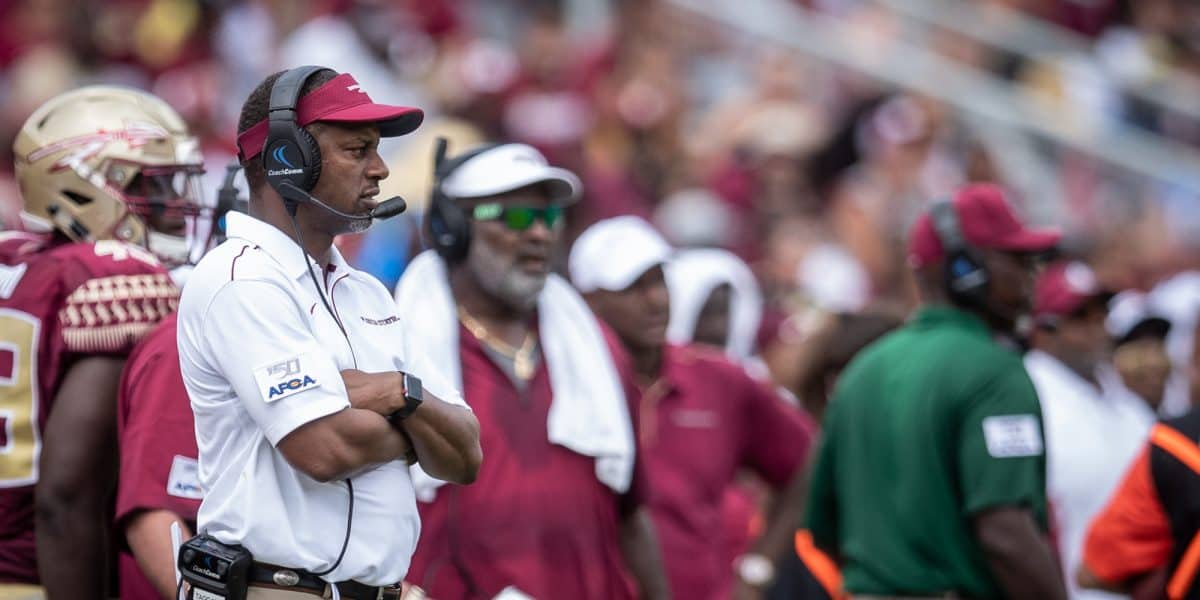 Florida State opened its 2019 season with a 36-31 loss to Boise State Saturday afternoon. The Seminoles started the game […]

FSU volleyball knocks off No. 3 Minnesota 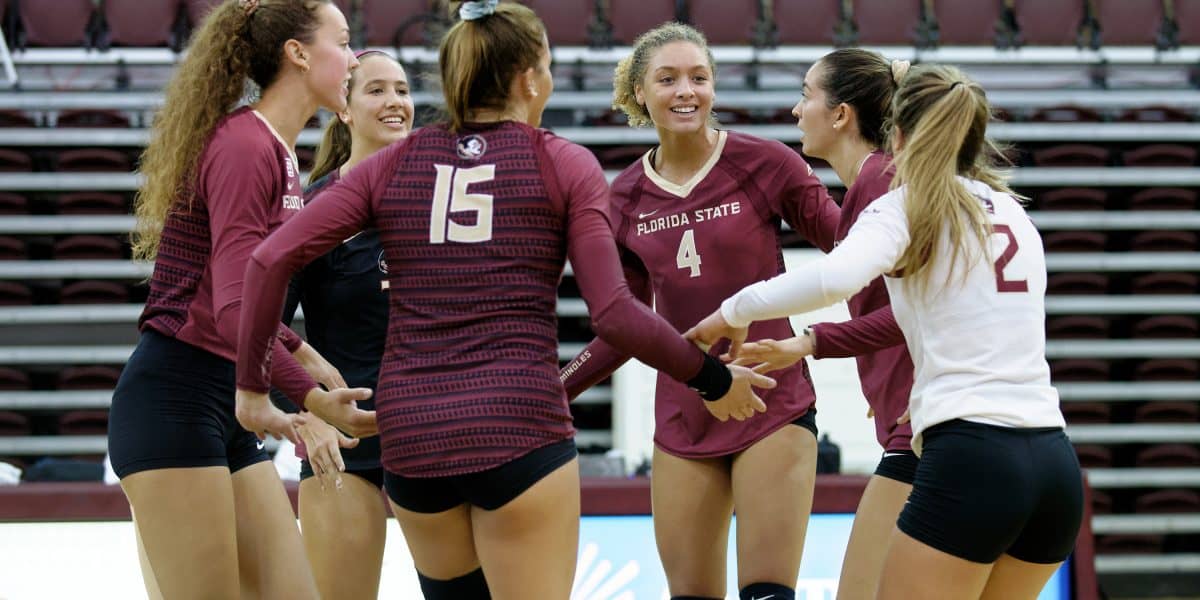 With an outstanding performance from beginning to end, the Seminoles made history on Saturday as Florida State (1-1) swept No. […]

Inside the box score: FSU falls to Boise

An “all gas, no brakes” start and a stuck-in-neutral finish. Florida State led by 18 points only to see Boise […]

Despite improving throughout the match, including taking a 19-18 lead late in the third set, Florida State (0-1) dropped its […] 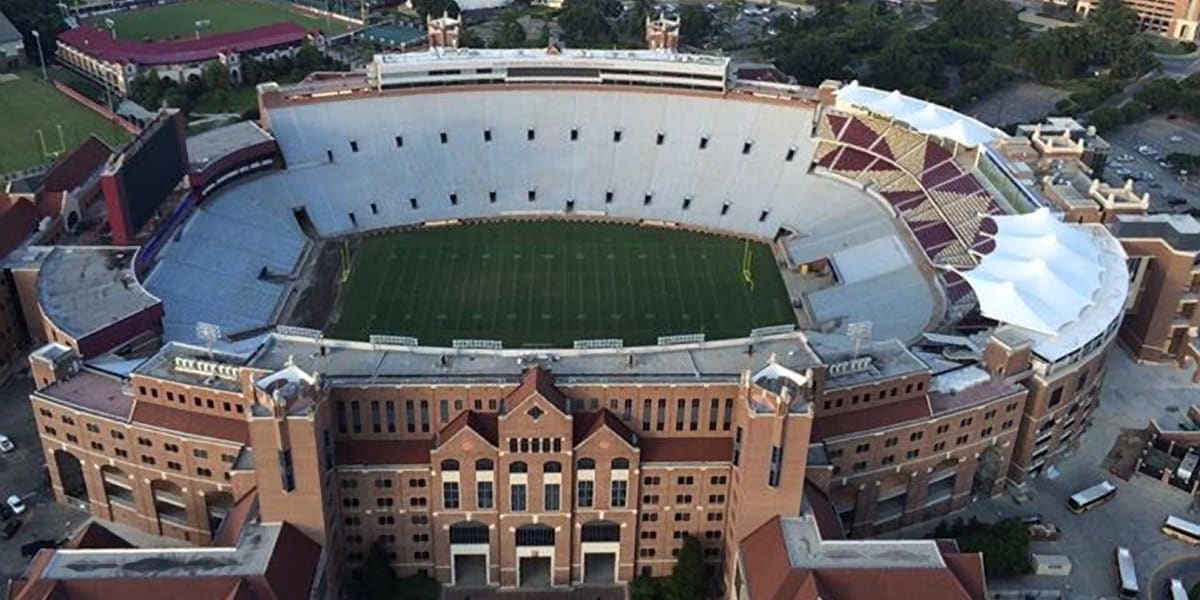 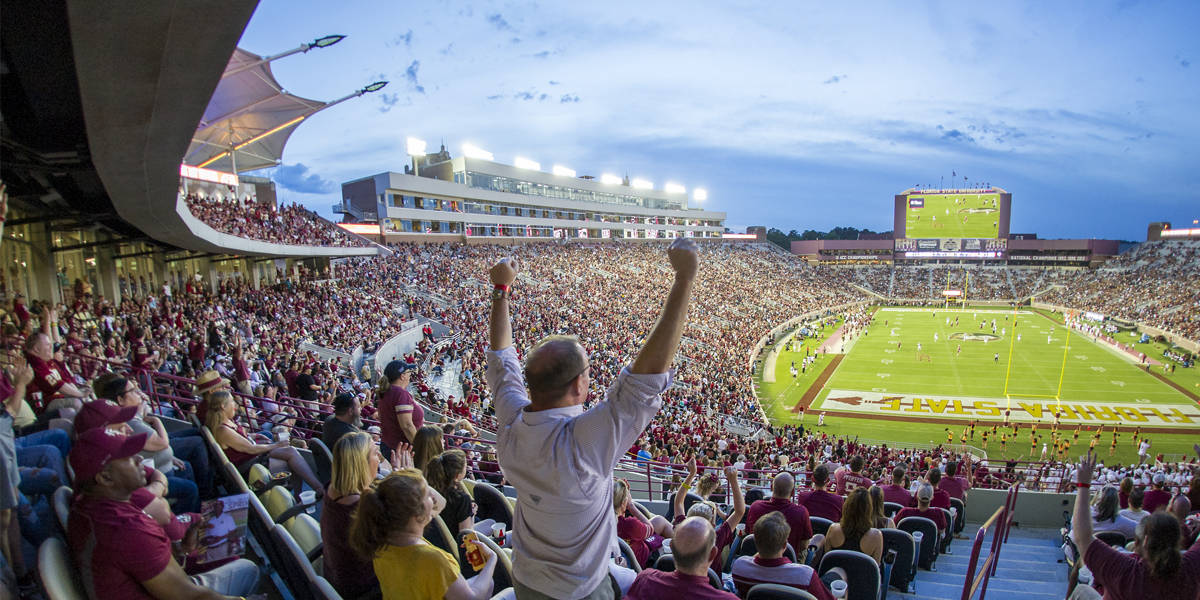 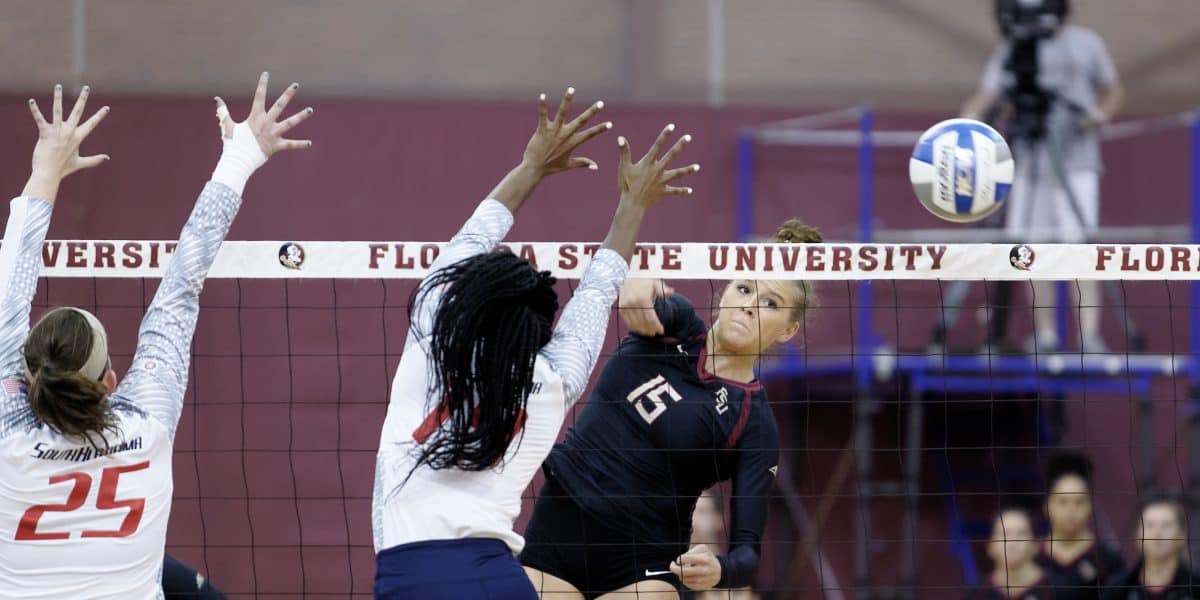 The Florida State volleyball team features 11 newcomers on a 17-player roster. And the Seminoles will quickly get a gauge […] 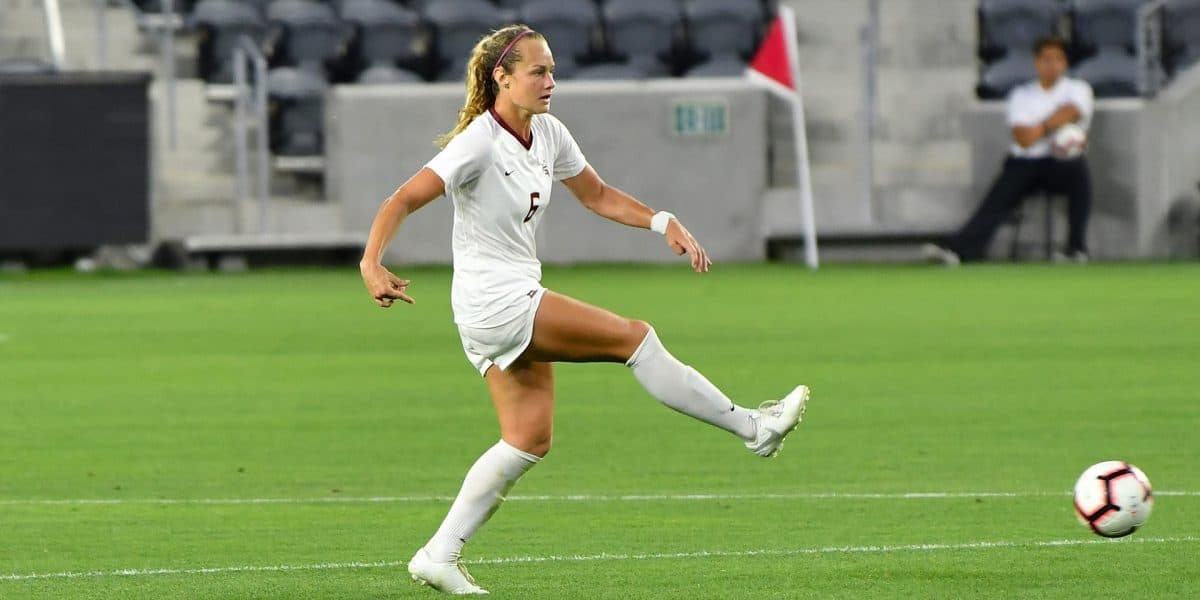